If you’ve recently seen the movie “The Martian,” you will probably recognize the suits in the photos below. Visual artist John Decker captured these images at the ArcLight cinemas in Hollywood, where the costumes are on display. 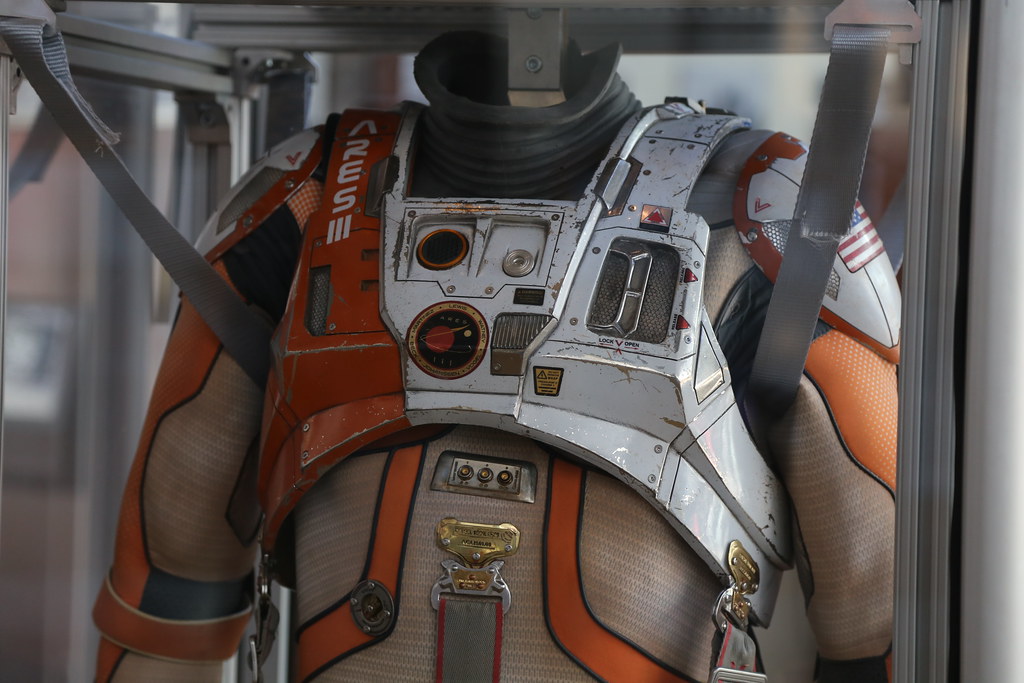 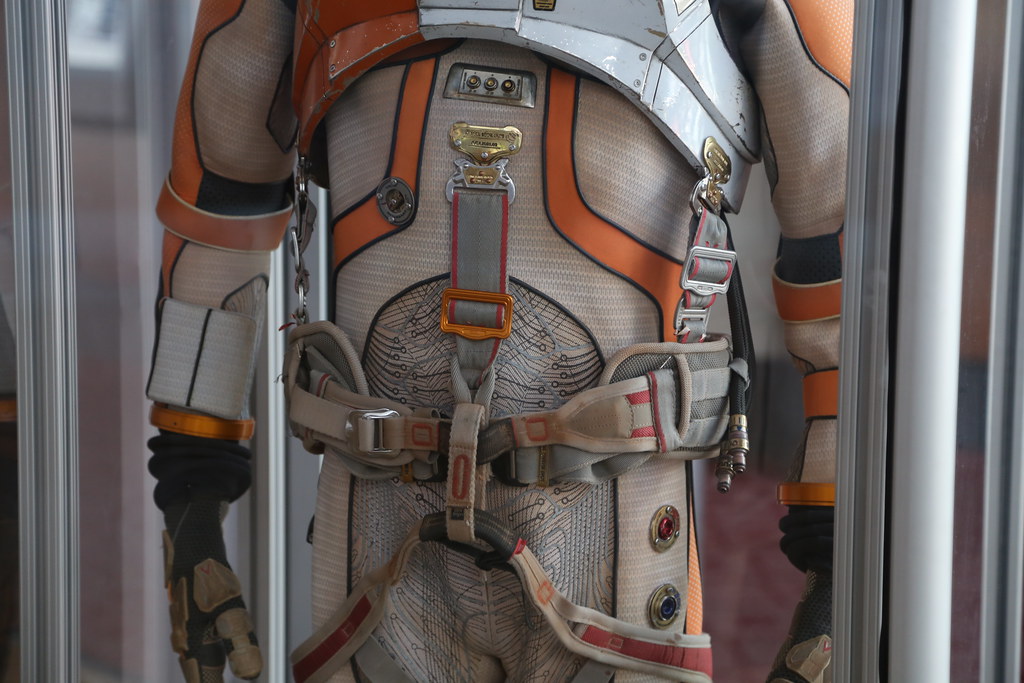 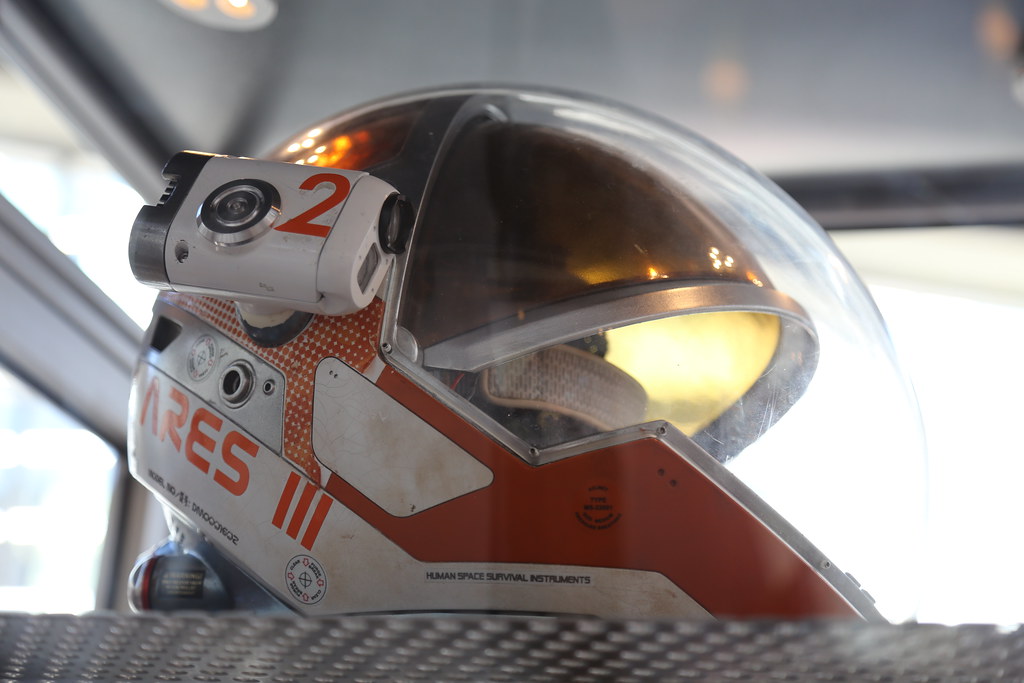 Decker works as a visual effects artist for the TV series “Marvel’s Agents of S.H.I.E.L.D.” and he has also worked in different feature films, including the Oscar-winning hit “Life of Pi.” As part of a community of artists, craftsmen, and fans of movie costumes and props called The Replica Prop Forum, Decker did some photo documentation of The Martian suits to possibly design his own version for Comic-Con next summer. 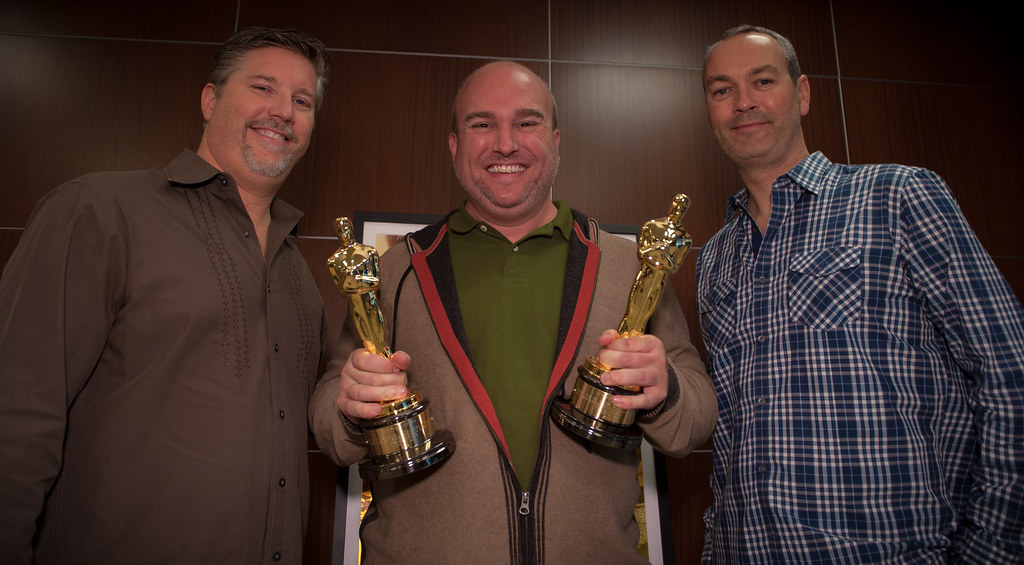 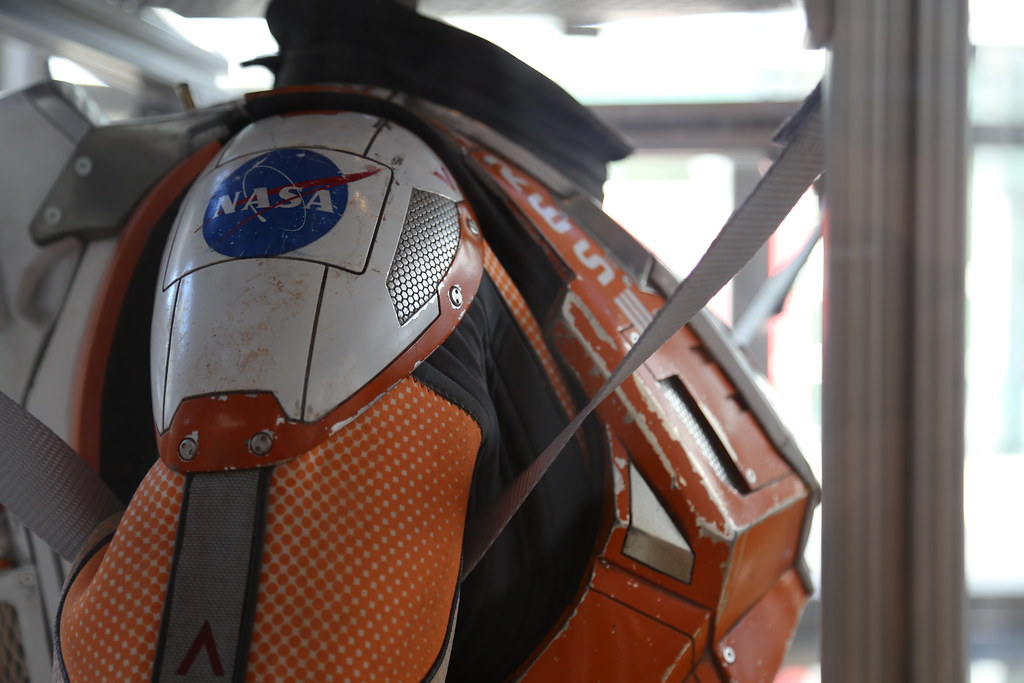 Decker has been a member of Flickr since July 2006 and he says he is a huge fan of the NASA space program. “I took off a day off from work and woke up at 4 am to follow the space shuttle Endeavor when they drove it through the streets of L.A.”

Be sure to check out Decker’s Flickr albums featuring the EVA and EMU suits worn by Mark Watney (Matt Damon) and his crew mates for the movie The Martian. And follow Decker’s Flickr photostream for more spacecraft and travel photography. 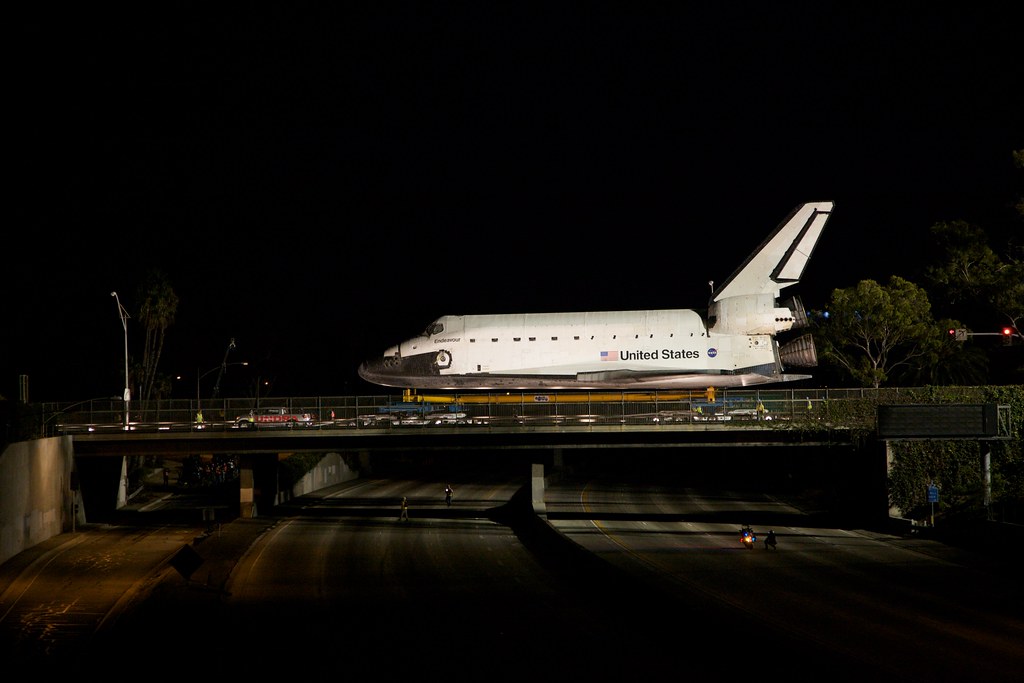 São Paolo became the first large city to ban advertisements. Learn the story behind their clean city law with this remarkable photo essay.