The New York Public Library has a beautiful album on Flickr documenting the arrival of immigrants of many different ethnicities to the Port of New York between 1902 and 1914, of which we’ve selected a few favorites here. 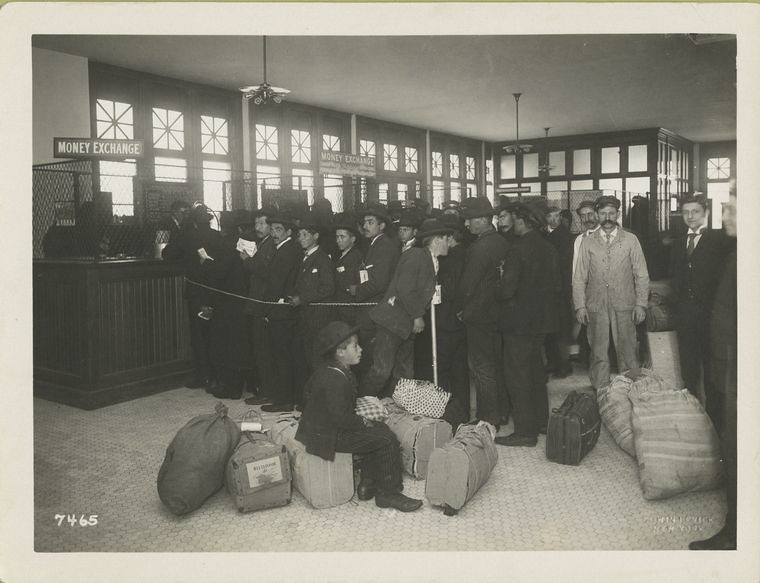 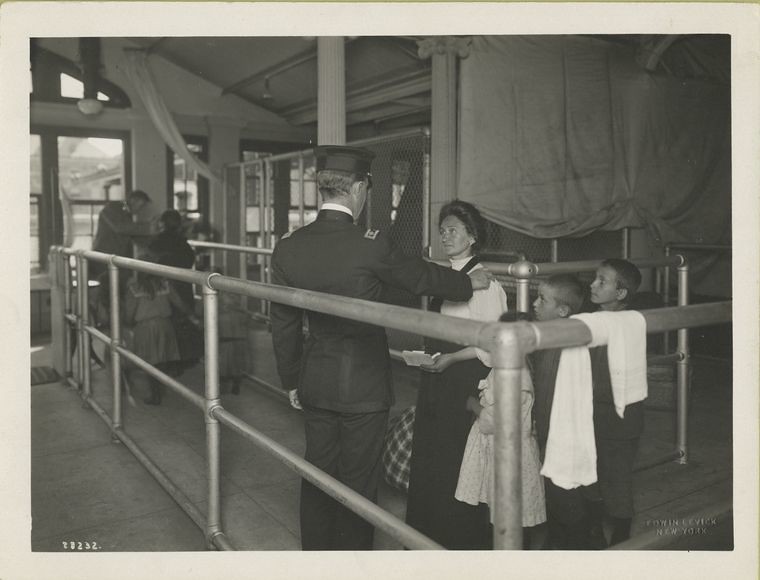 The photographs were taken by the Ellis Island Chief Registry Clerk, Augustus Sherman, and collected by the commissioner of Immigration at the Port of New York, William Williams. 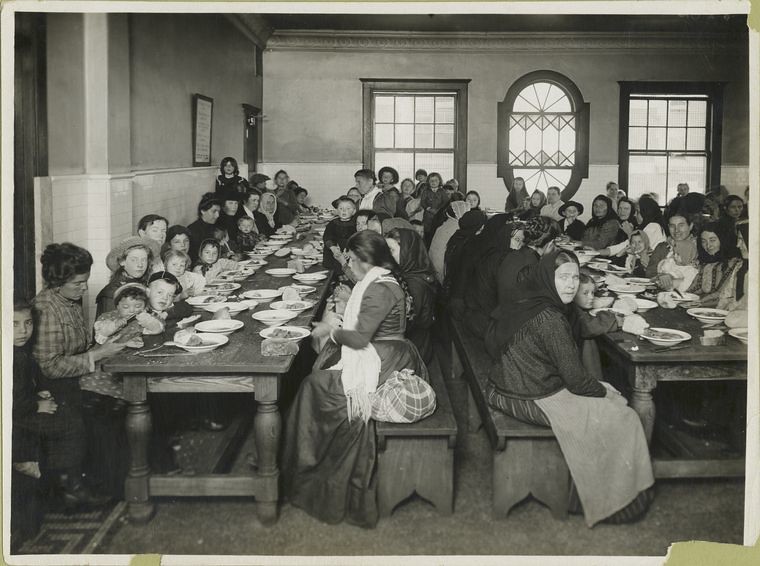 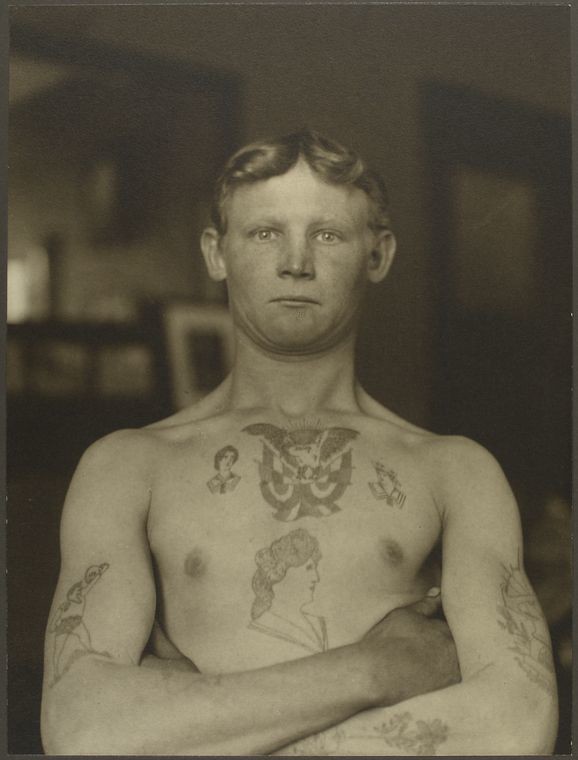 The portraits capture new immigrants at the facility waiting for what they needed to leave the island (an escort, or money, or travel tickets). 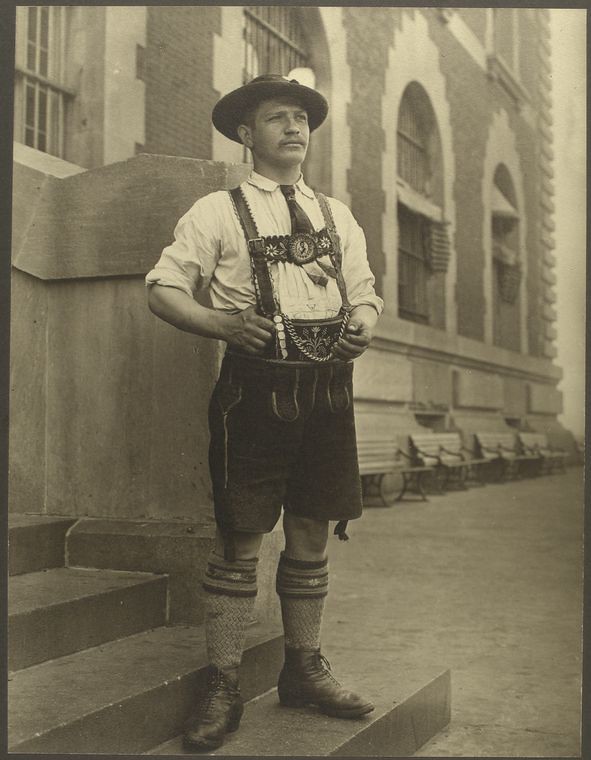 Visit the New York Public Library’s Flickr Commons page for more information and to view more of their photography.

They’ve been played, scratched, broken, collected but most of all, loved. Vinyl records opened our ears to great music and remain the format of choice for audiophiles. So let’s celebrate them.

Everyone hopes and dreams for something different. Thanks for sharing your beautiful interpretations of the theme #Hope for yesterday’s #TwitterTuesday! Take a look at our […]