The images document the explosion in the Antares Main Engine System that caused the vehicle to lose thrust and fall back toward the ground. According to NASA, the Cygnus spacecraft onboard of the rocket was filled with supplies slated for the International Space Station, including science experiments, experiment hardware, spare parts, and crew provisions.

Explore this and more images from NASA HQ’s photostream and be sure to follow them if you want more updates about the space agency. 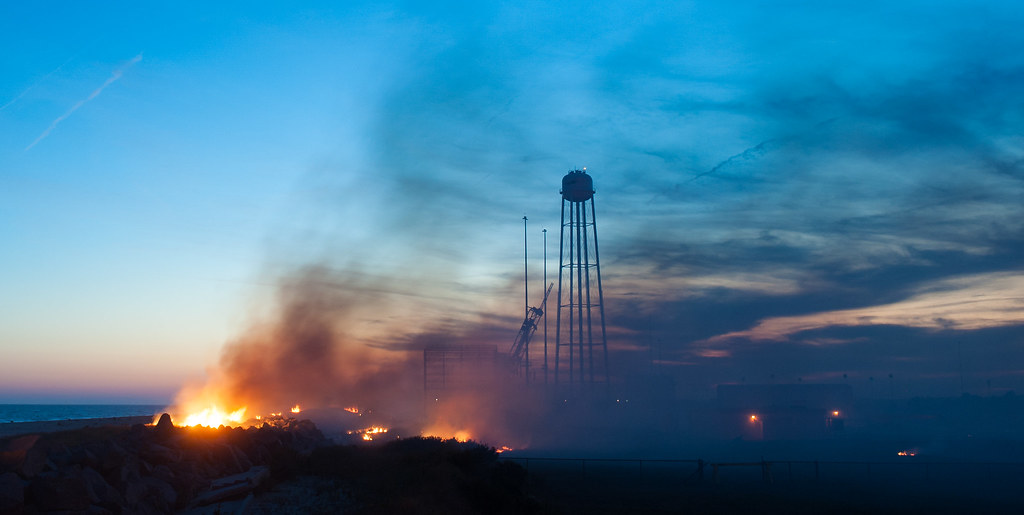 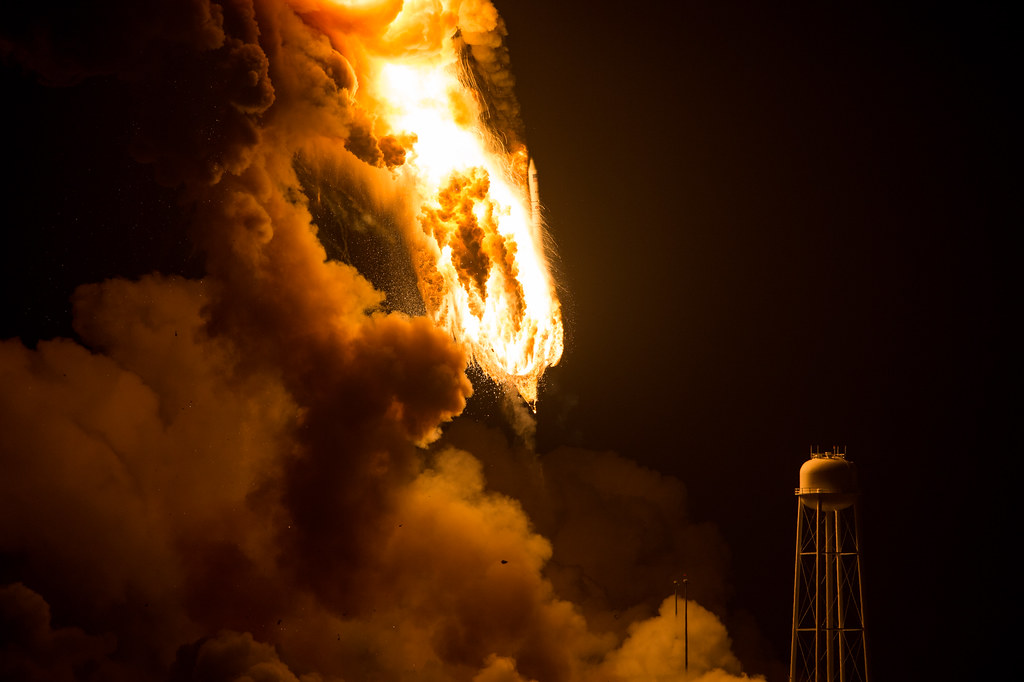 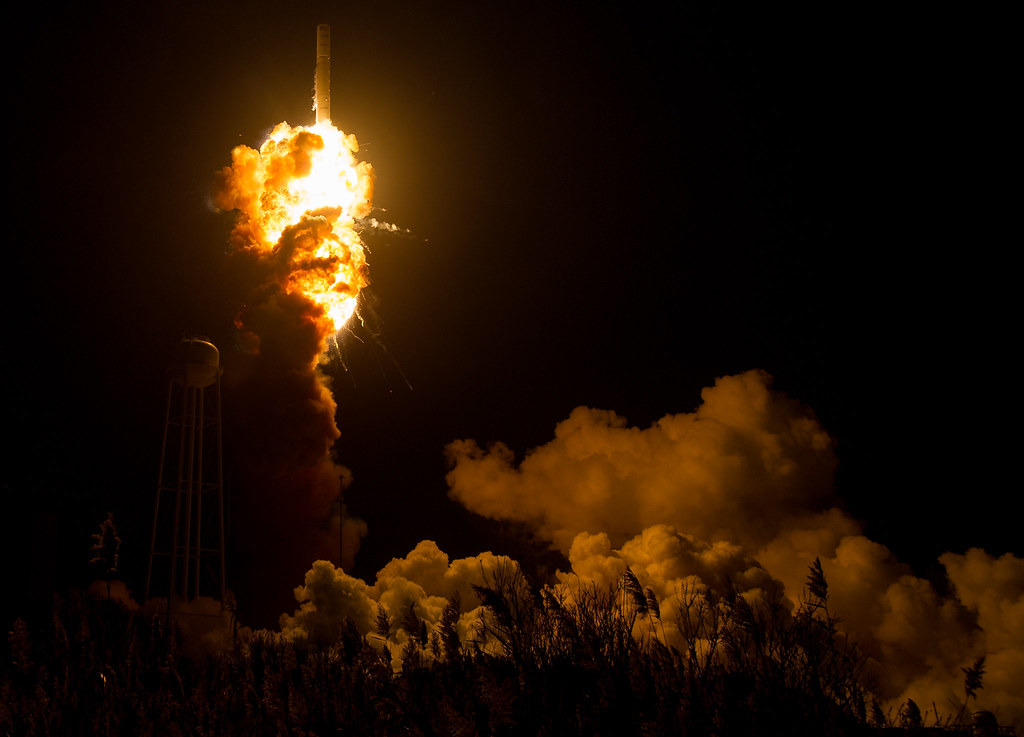 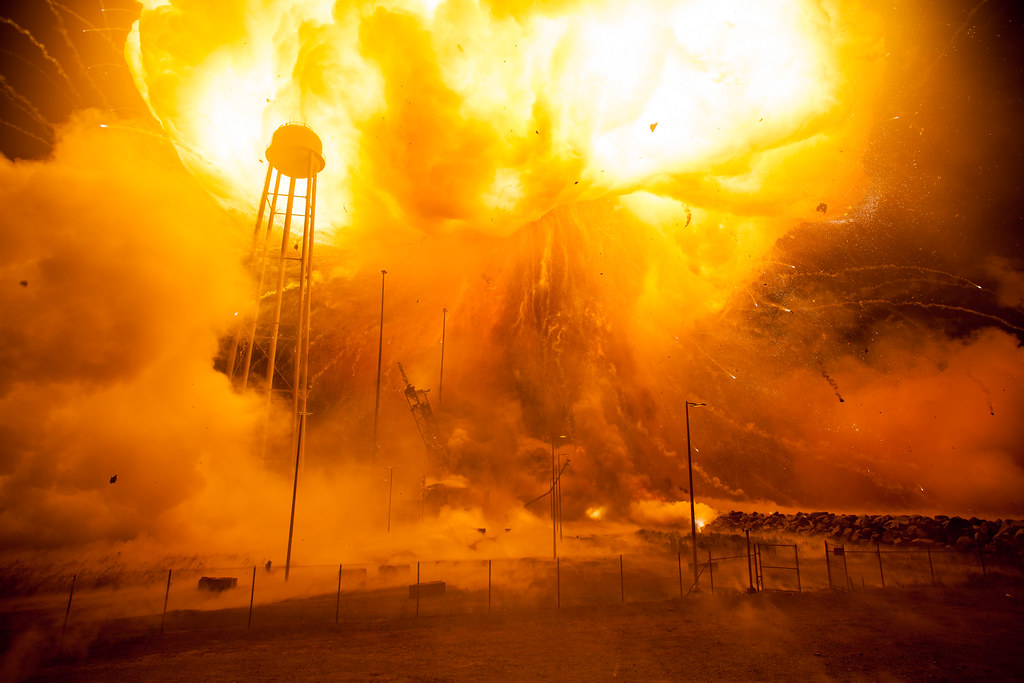 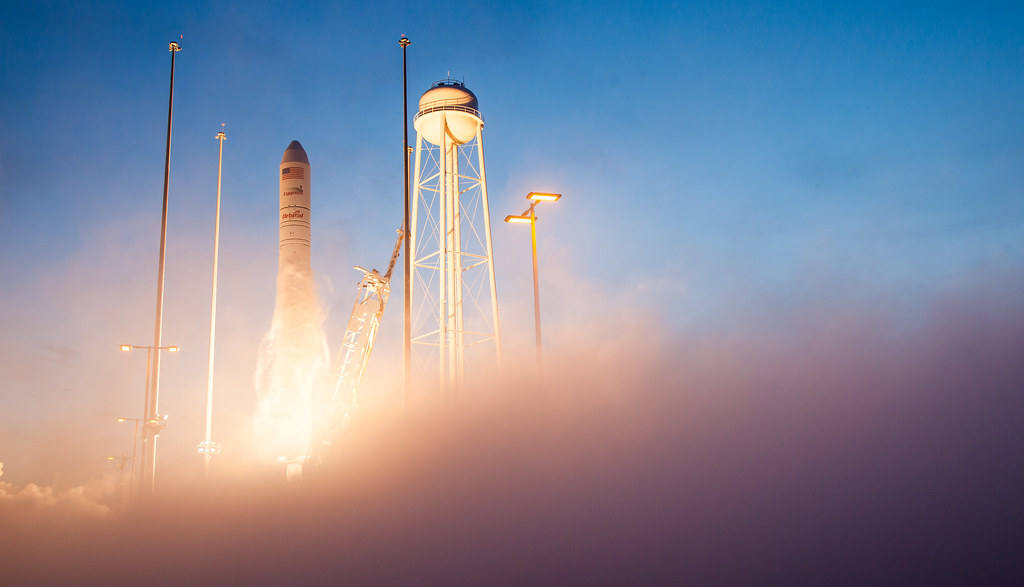 Jamming is the theme for this week’s #TBT – by this we mean playing instruments in the broadest sense. So share your old photos from […]

Check out our selection of Orange and Black images from our weekly Catchy Colors challenge.

For the past five years, Flickr Pro Angelina Todorovic has been living in the Serbian countryside, far from the bustle and hustle of the city. Born in Belgrade, Serbia, in 1956, she started her career traveling the world as a stewardess. Years later, after becoming a successful businesswoman, she bid goodbye to city life and moved to a house on the banks of the Danube River. That's when photography became a passion. “I wanted to finally dedicate time to myself, nature, cooking, and art.”