We’re very happy to announce the newest Flickr Heroes cover photo winners for the week: Splash by Artifakts1 (on Facebook and Google+) and One Way by Marie Blondel & Willow Aubelle (on Twitter and Tumblr). Congratulations! We loved your cover photos. 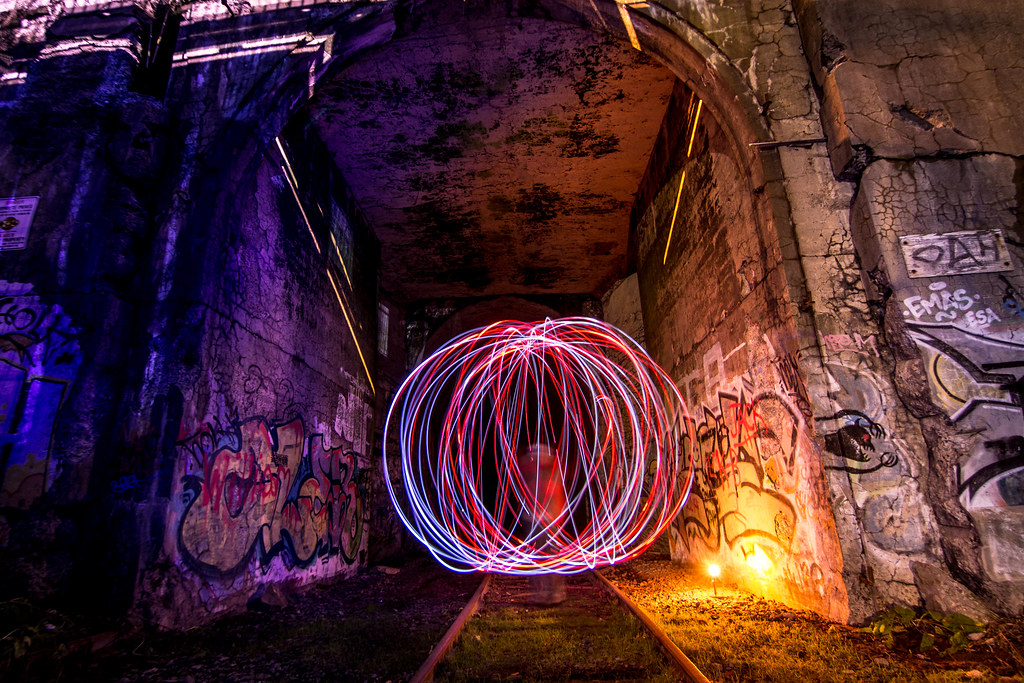 Who doesn’t love a good pie?