We’re very happy to announce the newest Flickr Heroes cover photo winners for the week: Breath In The Ocean… by Lilia Alvarado (on Facebook and Google+) and -can you imagine there’s life underneath by Nature feat. Sport (on Twitter and Tumblr). Congratulations! We loved your cover photos. 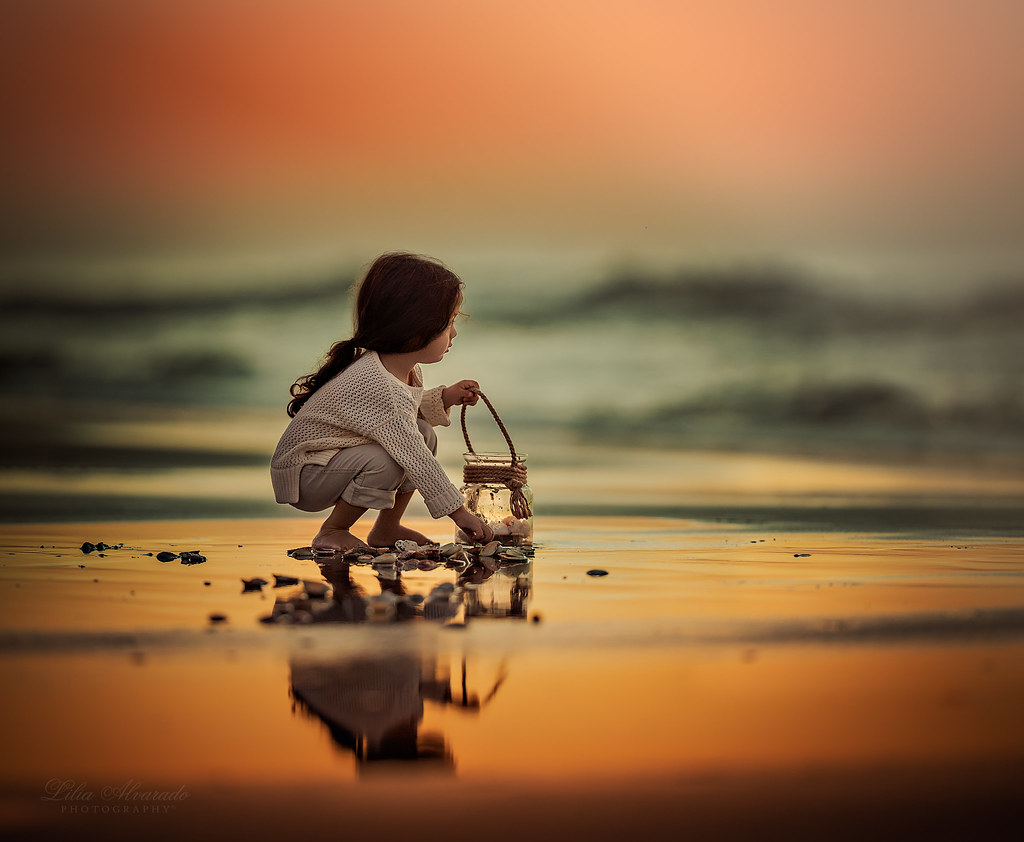 As we approach the end of another year, some of us get introspective.

As part of our 2015 Year in Review, we’re looking closer at the top device types used by the Flickr community, the most popular brands among our users, and the top cameras used on the site this year.