We’re very happy to announce the newest Flickr Heroes cover photo winners for the week: Sochi by Komissarov Igor (on Twitter and Tumblr) and sad corner by L Araújo (on Facebook and Google+). Congratulations! We loved your cover photos. 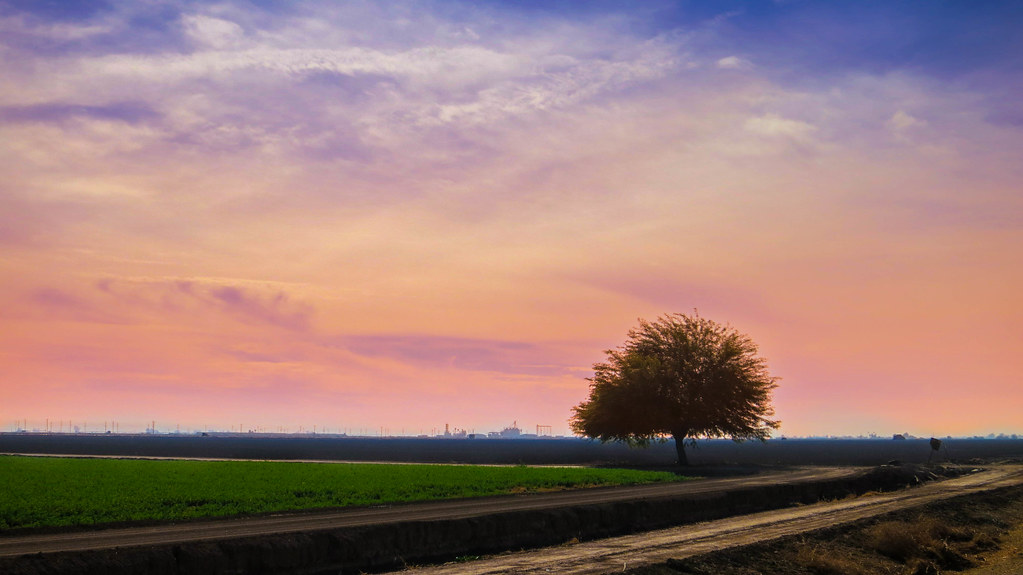 Sweet, salted, buttery or colourful? Let’s all go to the lobby and celebrate the snack that has been synonymous with movie-going for decades – Popcorn! […]

Continuing with our selection of curated photos from the Your Best Shot 2015 group, we’re presenting our favorite images of beloved kids. They show us the most pure nature of human being, and their bright future.