We’re very happy to announce the newest Flickr Heroes cover photo winners for the week: Horsens Fjord by Stephan H. (on Twitter and Tumblr) and Untitled by mundl (on Facebook and Google+). Congratulations! We loved your cover photos. 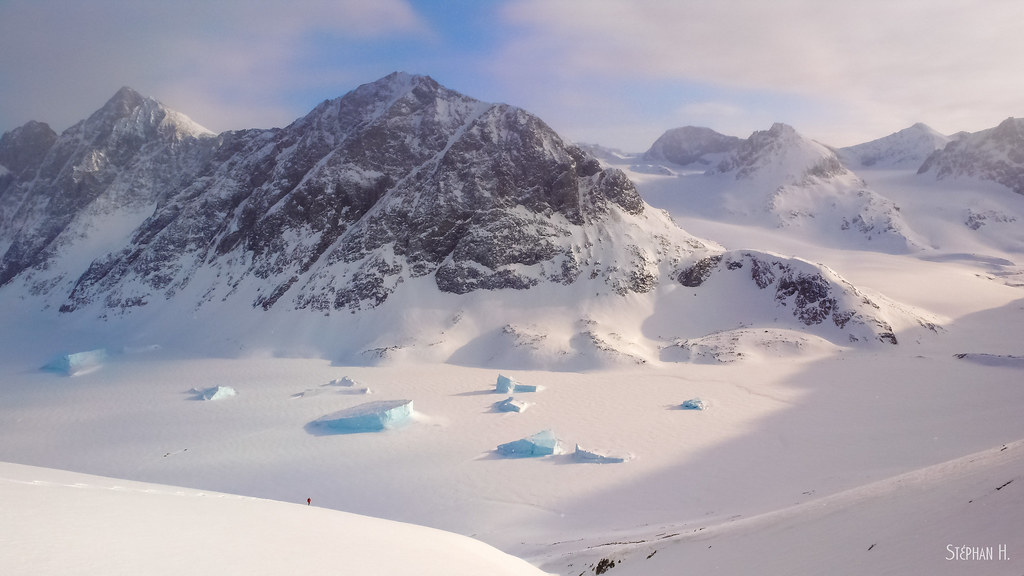 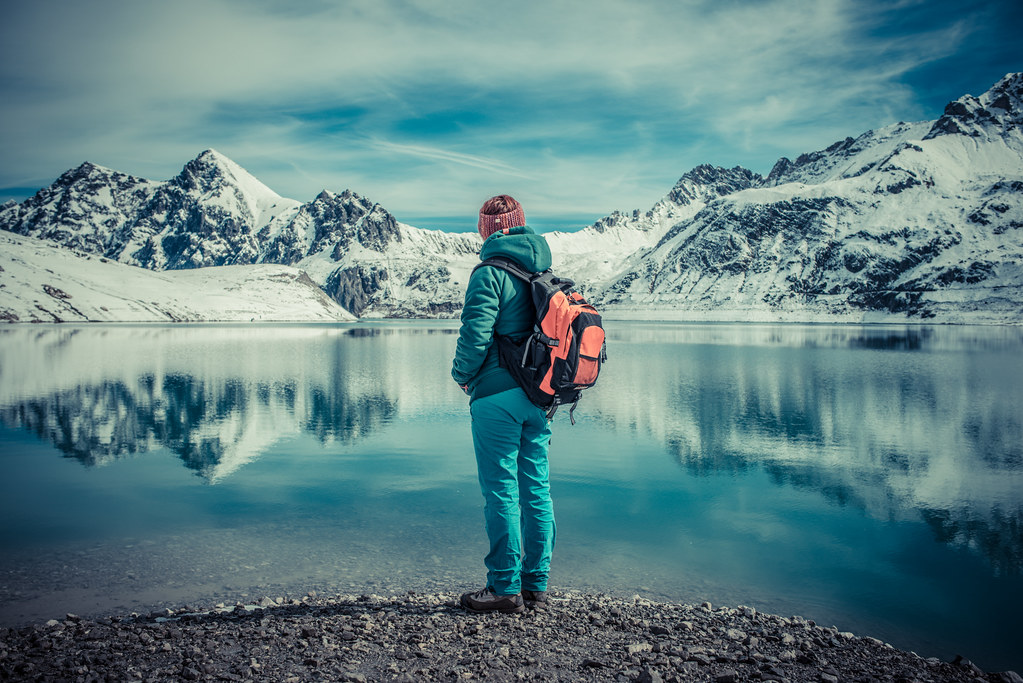 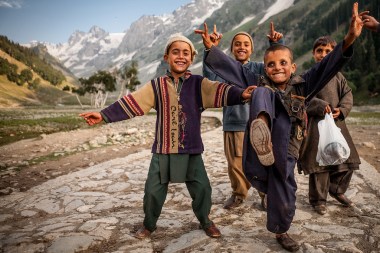