Thousands of photographers in more 100 cities got out this weekend to capture macro textures as part of the Worldwide Flickr Photowalks. From small groups of three or four photographers to a massive meetup of over 160 in Calcutta, almost every continent represented.

(Except for you, Antarctica. Where were you and your photographers?) 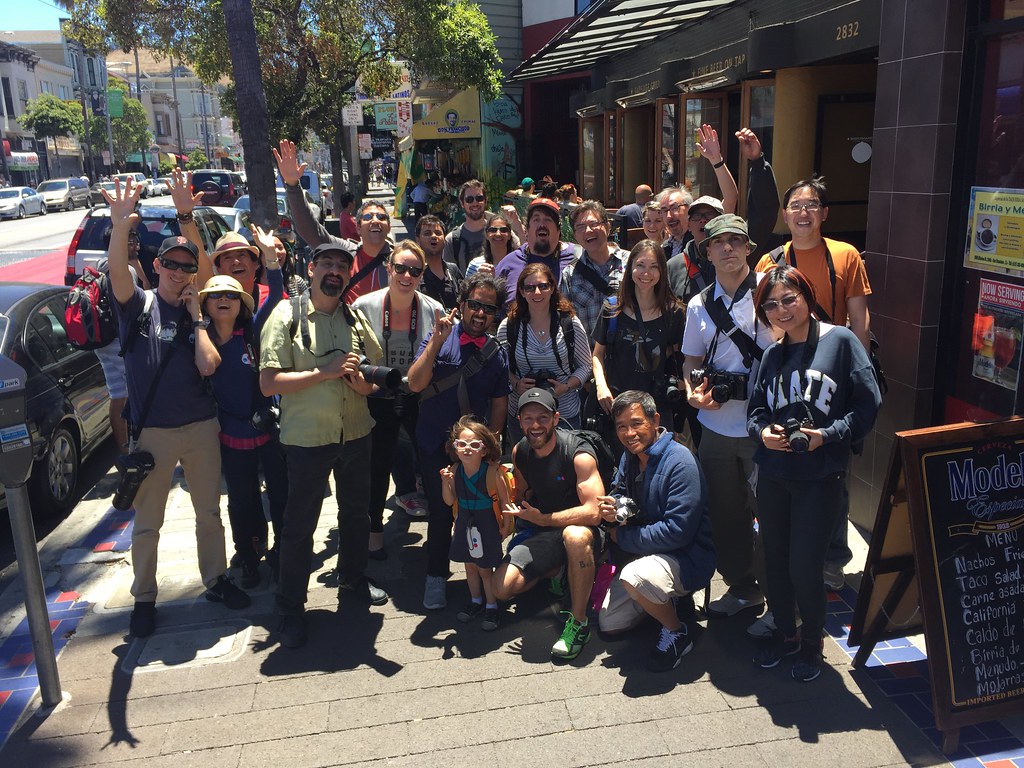 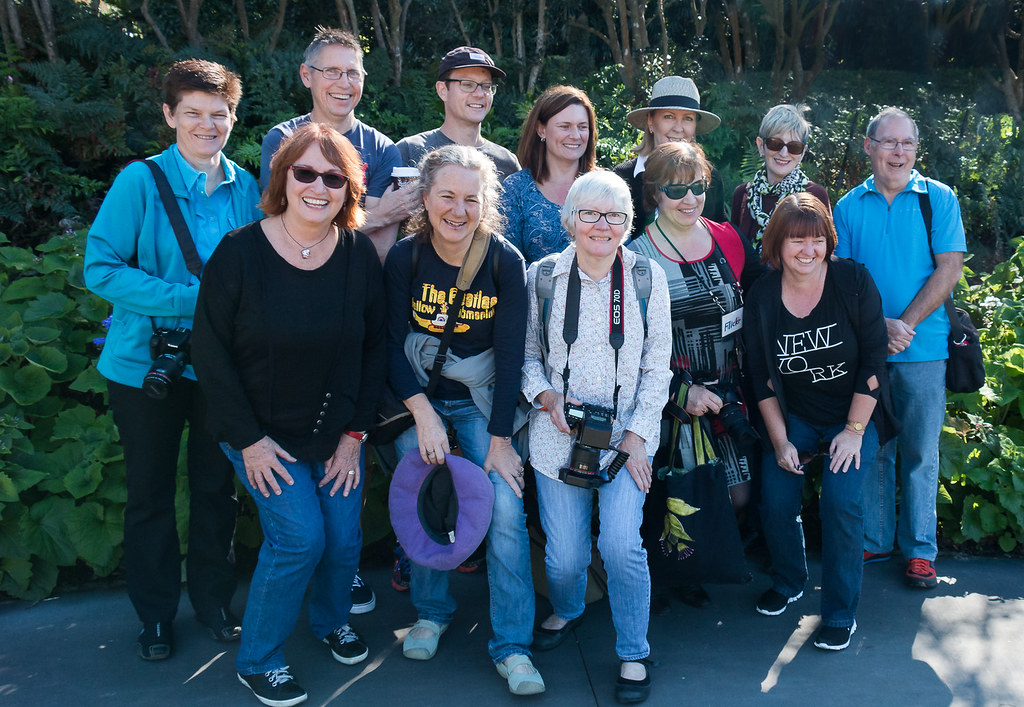 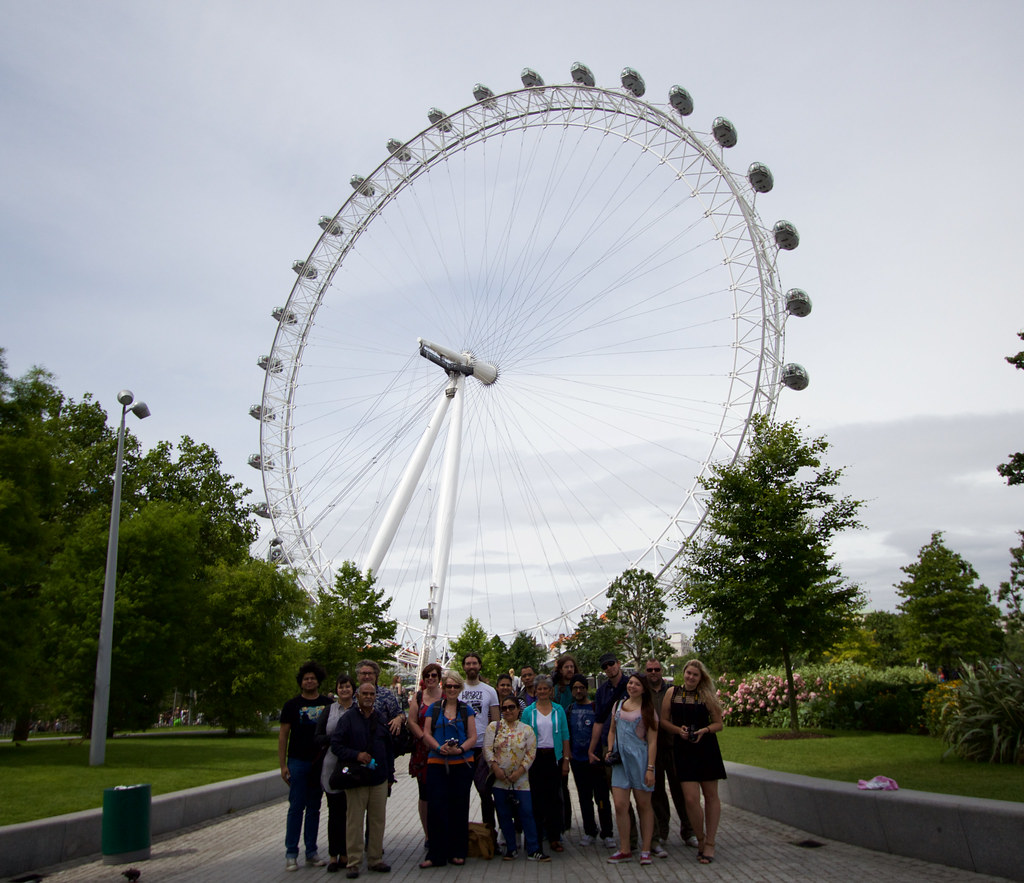 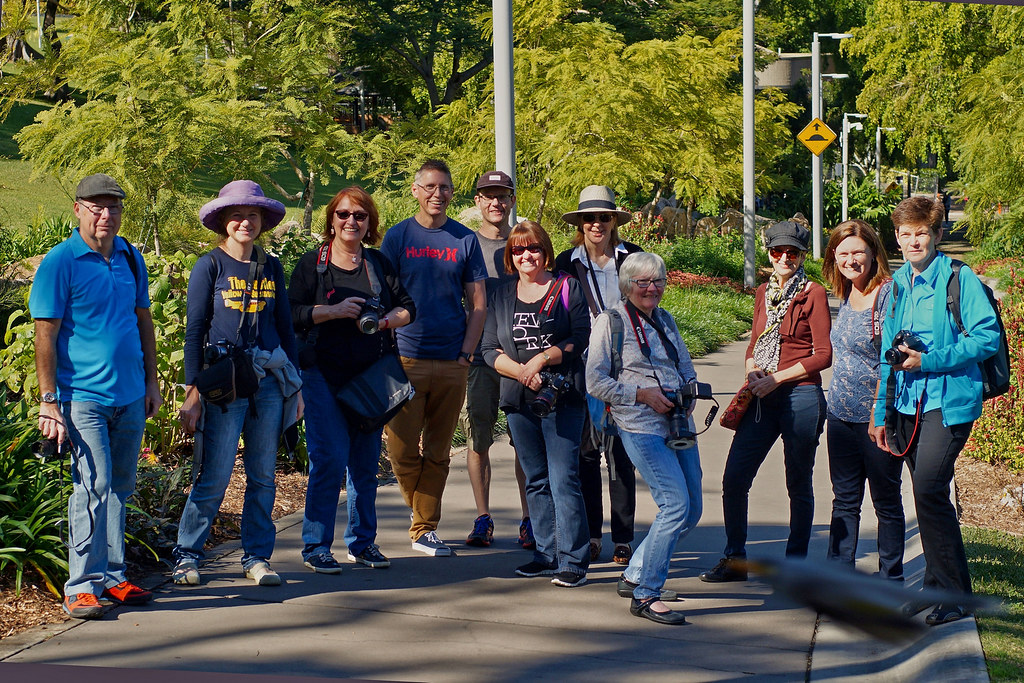 Explore was dominated by gorgeous Macro textures from Chadigargh, India to the Hague, Netherlands; Buenos Aires, Argentina to San Francisco, California. The Worldwide Flickr Photowalk (#FlickrPhotoWalk) had a Macro theme and joined with the Macro Monday Group.

Thousands of amazing macro shots were uploaded to Flickr since the walks began on Saturday, July 9. We pulled together a Macro Photowalk Gallery of our favorites to celebrate the beautifully diverse textures and cultures from the community across the globe. 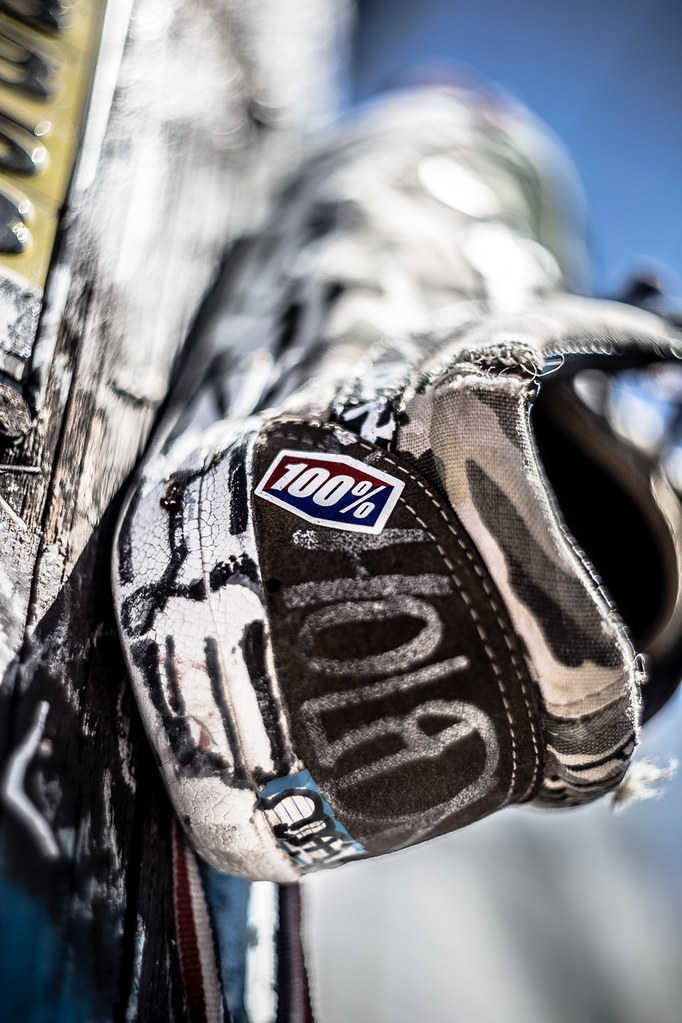 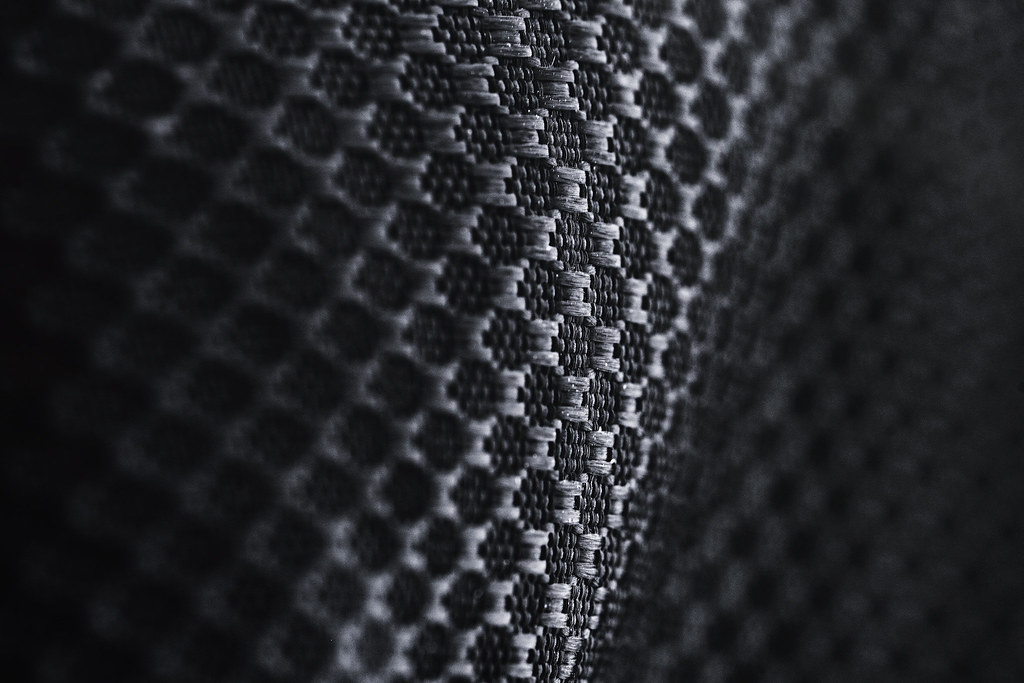 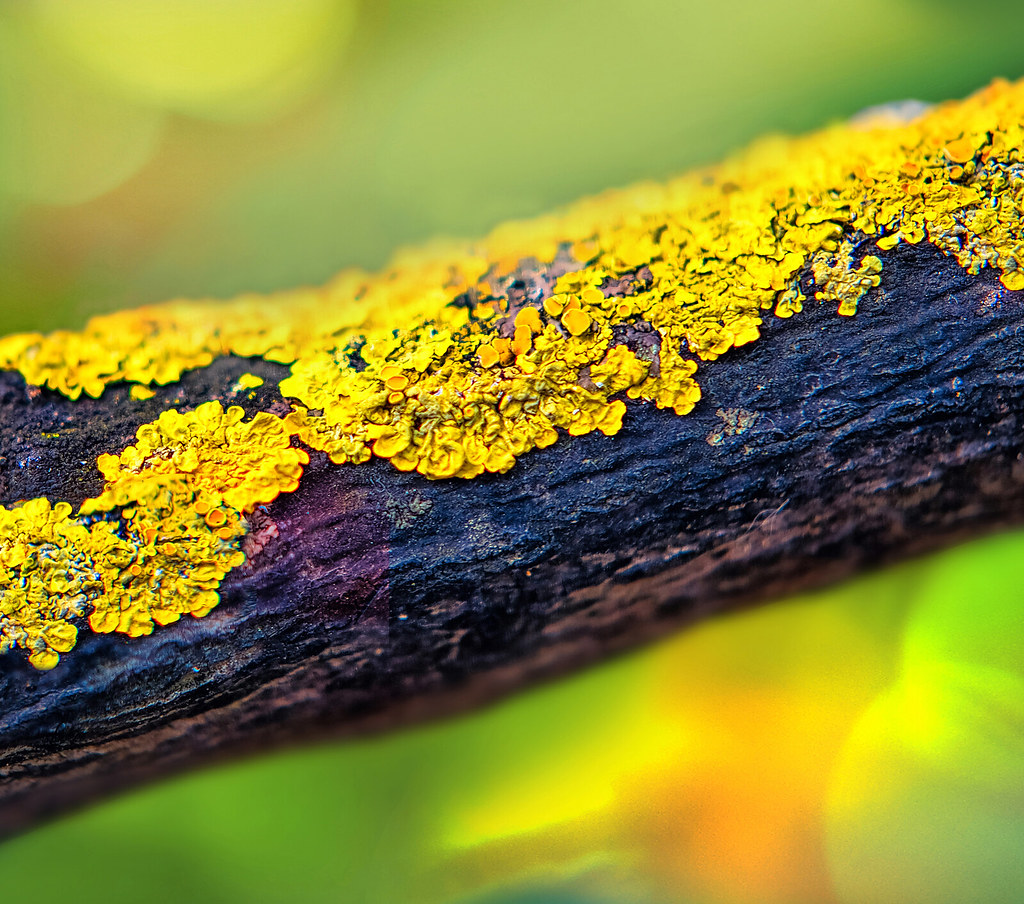 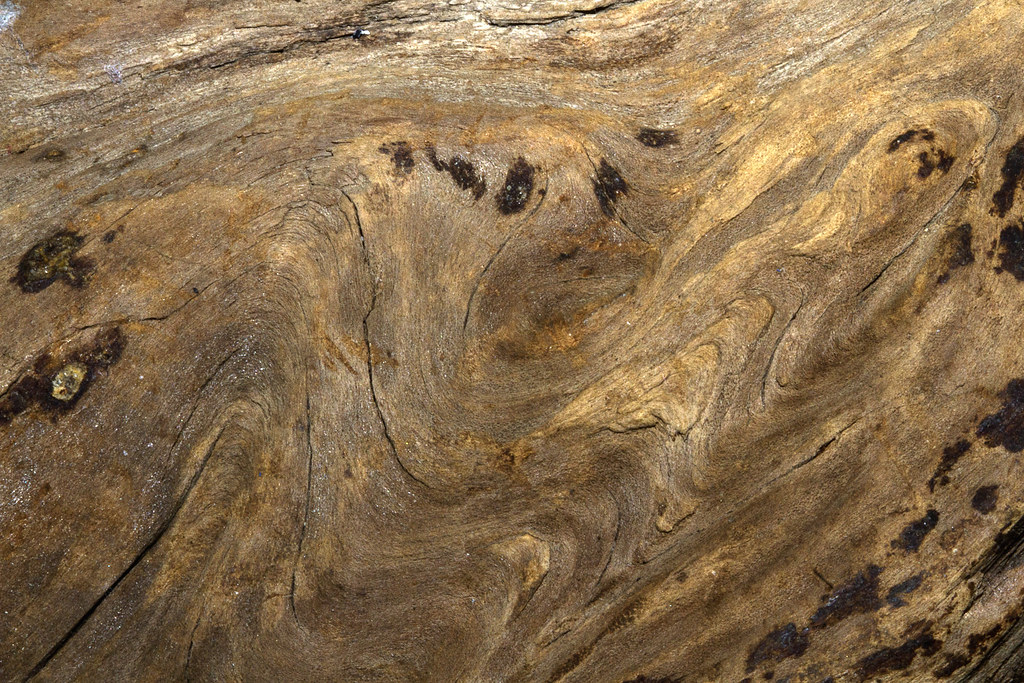 This week for Flickr Friday we’re on the look out for #Imperfection. Take a photo of something imperfect and showcase that little flaw, quirk, or […]

Our two new cover photos on our Flickr social media channels are: ‘Aurora’ by Mia Stålnacke on Facebook and Google+ and ‘Accident, Ubei’ by Jeremie […]