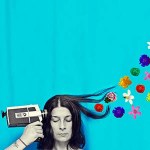 Maelia Rouch, an ebullient amateur photographer from Campana, Buenos Aires, Argentina found her home and community within the Flickr Family once she started interacting with multiple groups. Armed with nothing but a craft drawer and standard Nikon she has honed her skills by working with photographers from different countries, using bright colors and macro textures to make everyone’s day a little bit happier.

Do anything with friends and immediately the experience becomes better. Do it enough and your friends also become your family. The same rings true for photography, but how does that work when photographers interested in the same types of work as you live in different places all over the world? Groups. Grupos. Gruppen. 组. Groepen. Groupes. Gruppi! “My favorite groups are Macro Mondays, Catchy Colors and my 7 Days With Flickr group. Catchy colors made me grow a lot because I started participating in weekly challenges. And in my group, in addition to sharing photos, we are making virtual friends.”

Fatima and Petra, both of whom are popular Flickr photographers, encouraged her further when they connected via the Catchy Colors group. After seeing how engaged members were, and moderating for a time,Maelia got the idea to do a 366-day photo challenge to push herself further, eventually creating her own group, now with over 300 active contributors. Because Maelia is attracted to colorful photography with interesting textures, Flickr Groups have been a great place for her to practice and receive feedback on her photo compositions.

“I never studied photography. My best education originally came from my camera manuals. Whenever I have doubts I look for feedback on the Internet,” she explained. “I have no macro lens, but I love to see things up close. Everything is beautiful in 10mm.” 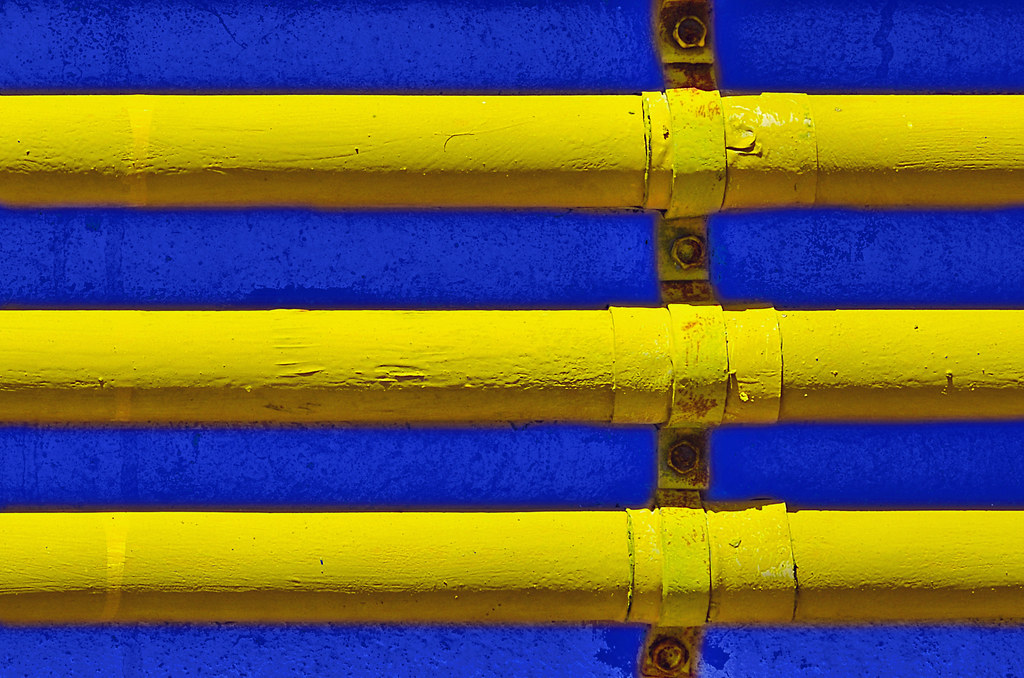 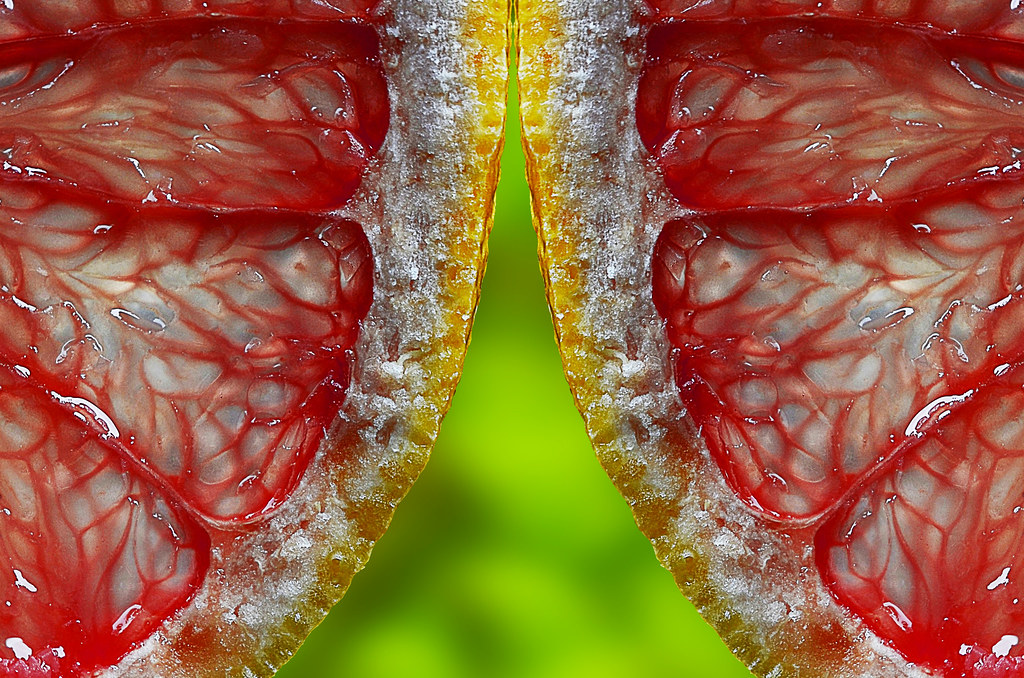 For Maelia, everything is also a friends and family affair. She works in a family run business with her father and brother. She has lived in the same house since she was a kid. She sees her nephews every day, where she’s known as Tia Fotógrafo (the Photographer Aunt). “My nephews (my favorite models) are the biggest reason for my positivity. They expect me to play when I visit,” she explained. “It’s hard to get them to model for me. They never stand still.” Most of the photos of them are candid moments without flash or manual focus.

“My father always liked photography and from an early age taught me the basics and let me borrow his camera. When I took my first communion, around age 10, I used the money I collected to buy my first camera. This was the 1990s. There were no mobile phones, so it was quite unusual for a 10 year old girl to walk around with a little camera taking photos.”

When Maelia was two years old her mother passed away in a car accident. Though she doesn’t remember much from that time, she recently learned that one of her last experiences with her mom was having a picture taken wearing a new dress. Photography is near and dear to her heart; a true family affair she’s compelled to continue expressing with positivity. Maelia’s bubbly, exuberant personality is as much a part of her photography as it is part of her relationships.

“Most of my pictures are so colorful because I try to convey my happiness through them. No matter if I have a bad day, people need to try not to be sad. I love to cheer on other photographers too! It helps creativity (mine and others).” 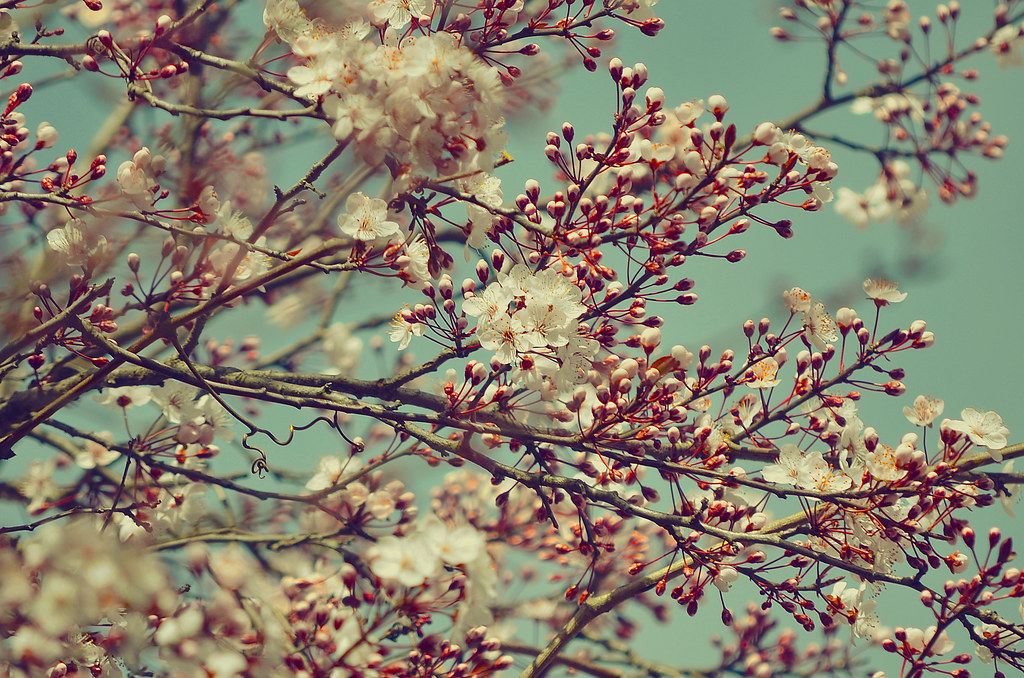 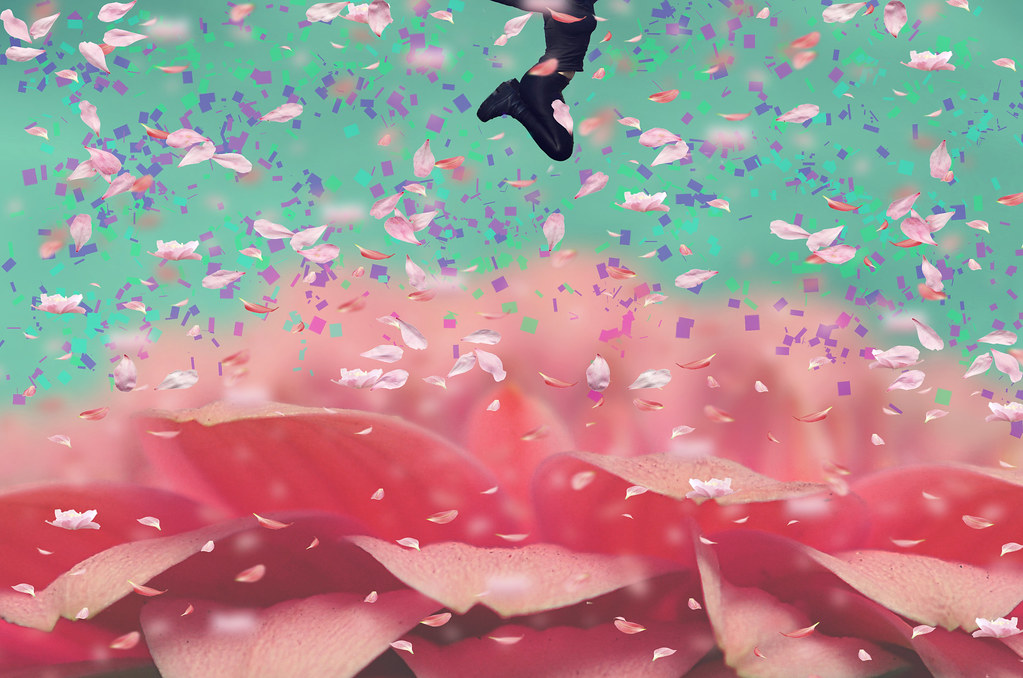 To view more of Maelia’s work check out her Photostream or join her 7 Days With Flickr Group, where you can take part in daily theme contests, geek out over composition, and make some lifelong friends along the way.

Do you have a favorite group where you’ve collaborated with photographers from around the world, made friends, or created a Flickr Family? Tell us your tale. We’d love to feature it! 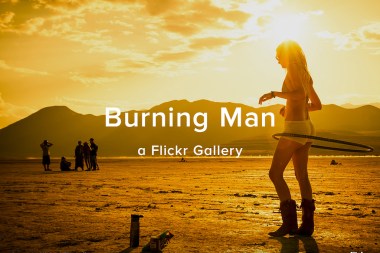 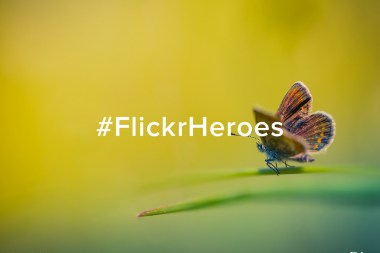 It’s that time again. We bring you a new week and a new selection of Flickr Heroes from images added to the Flickr Heroes group […]