Happy Monday, Flickr Family! We hope you had a great weekend and got a chance to take some amazing photos. We’re excited to have selected a couple great shots from the Flickr Heroes group pool.

This week’s Flickr Heroes are ‘Sunshine Forest’ by Pierre Leclerc on Twitter and Tumblr and ‘Star Anise, Cinnamon Sticks and Coffee Beans’ by Nicola on Facebook and Google+. 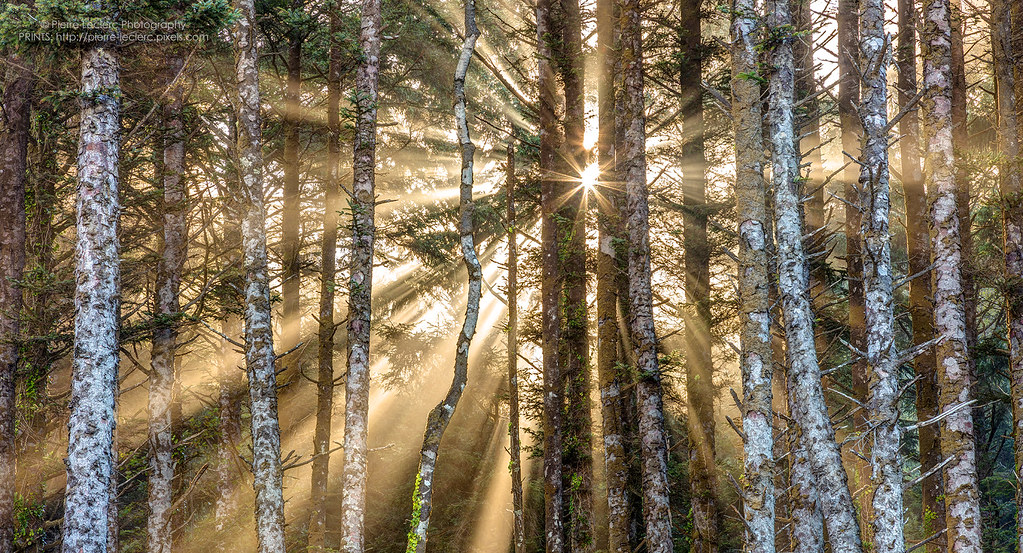 Congratulations to Pierre and Nicola for becoming our Flickr Heroes for the week. If you want your photo to be considered for a Flickr Hero submit it to the Flickr Heroes group pool by Monday morning next week! 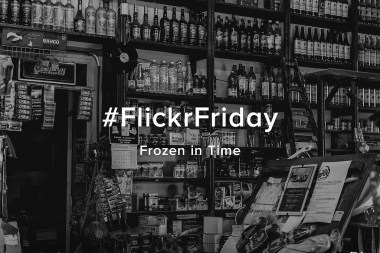 There are places in the world and items in our towns or cities that belong to different eras. This week for Flickr Friday we are […] 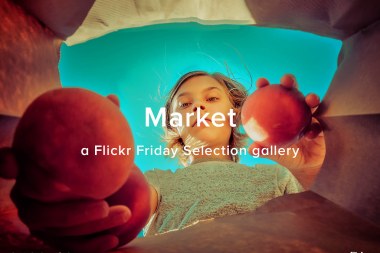 This week’s selection of Flickr Friday favorites show the fruits of photography labor. It’s beautiful to see so many similarities to summer markets around the […]