Where have all the good photos gone
And where are all the shots?
Where’s the streetwise Ansel to shoot the hanging fogs?
Isn’t there a Nikon upon a flashing mount?
Late at night we toss and we turn
And we dream of what we need …

We need a Hero! We’re holding out for a hero (from the Flickr Heroes group pool.)
’til the start of the week.

It’s one of those Mondays, Flickr. We couldn’t help it. This week’s Flickr Heroes are ‘Reflection In The Mirror’ by Katarzyna Mazur on Facebook and Google+ and this moody, untitled long exposure by Ernesto Di Ronza on Twitter and Tumblr. 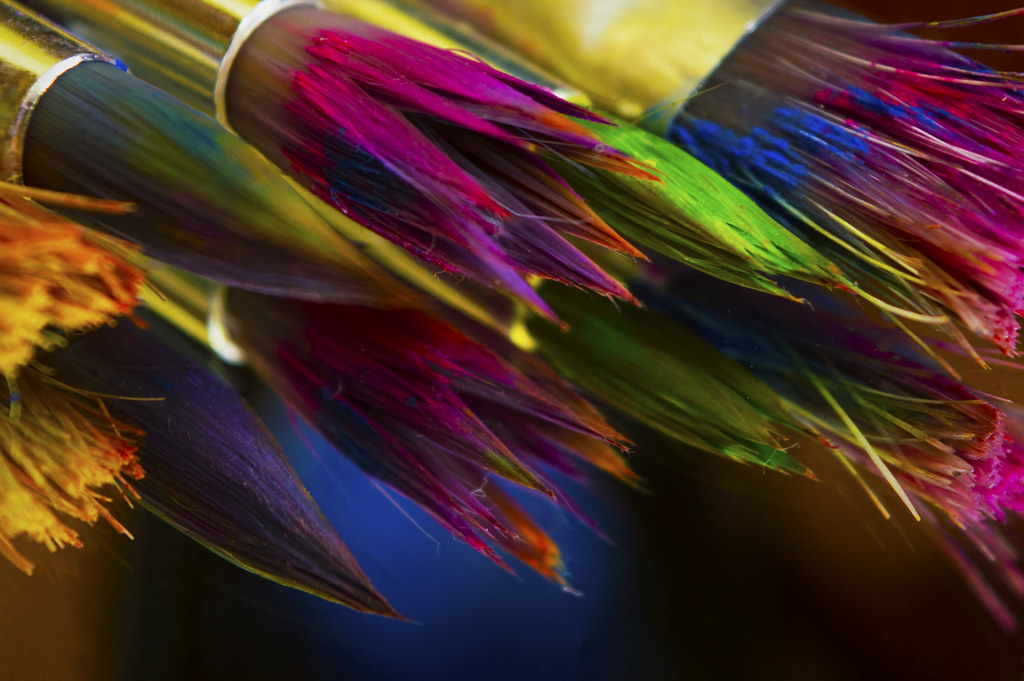 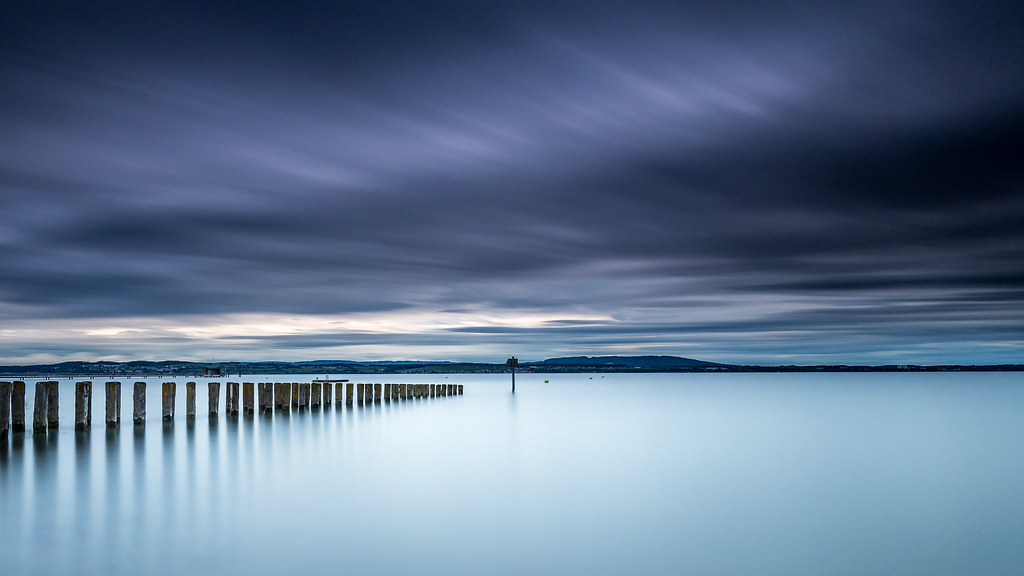 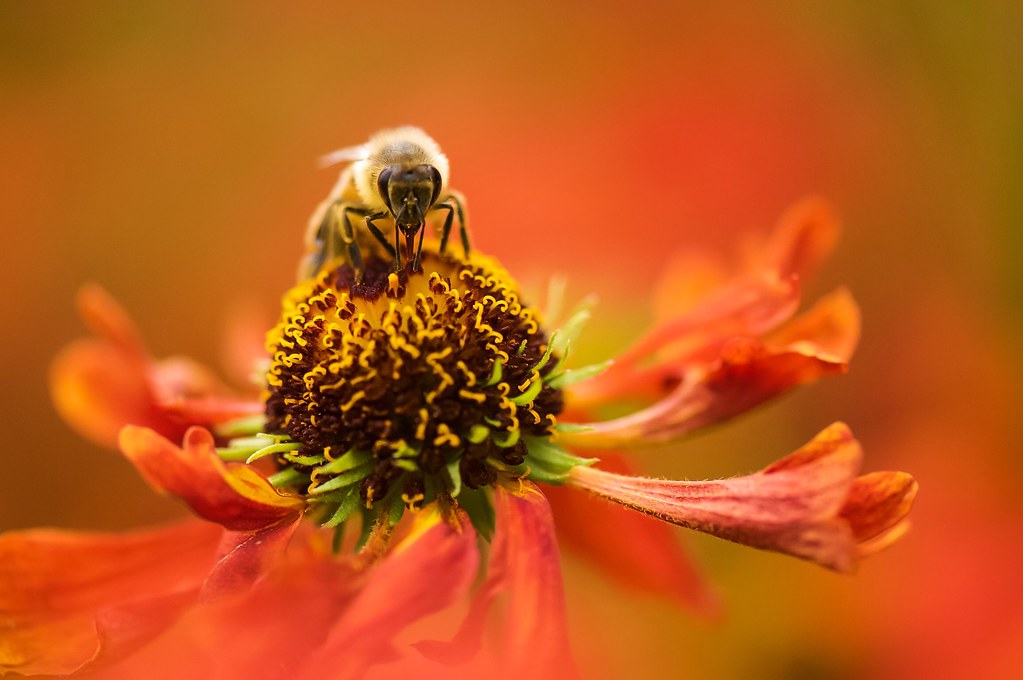 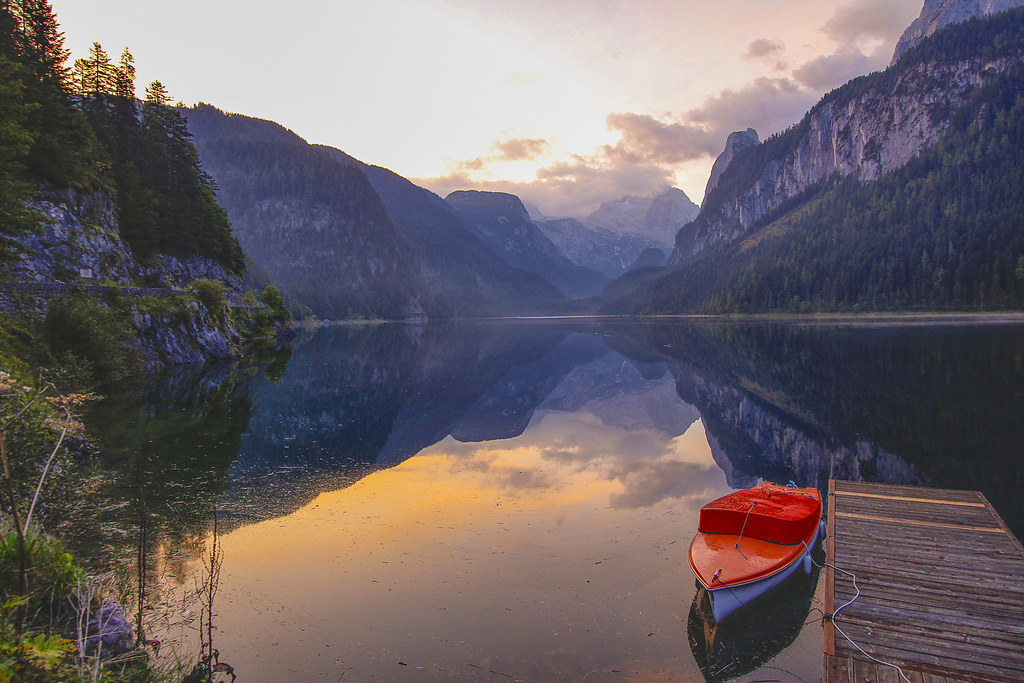 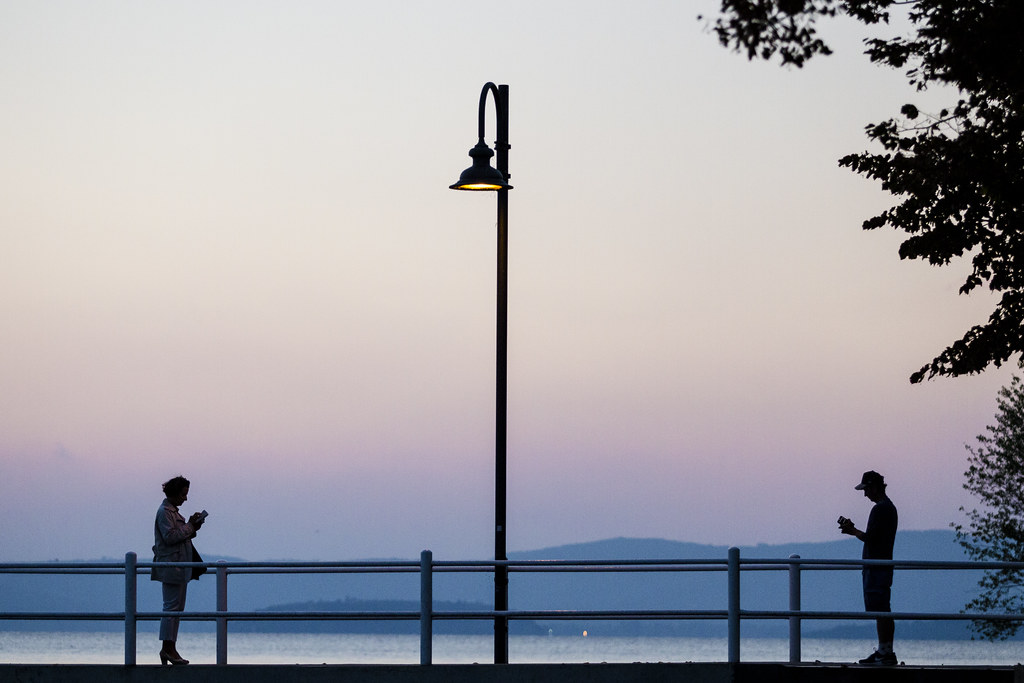 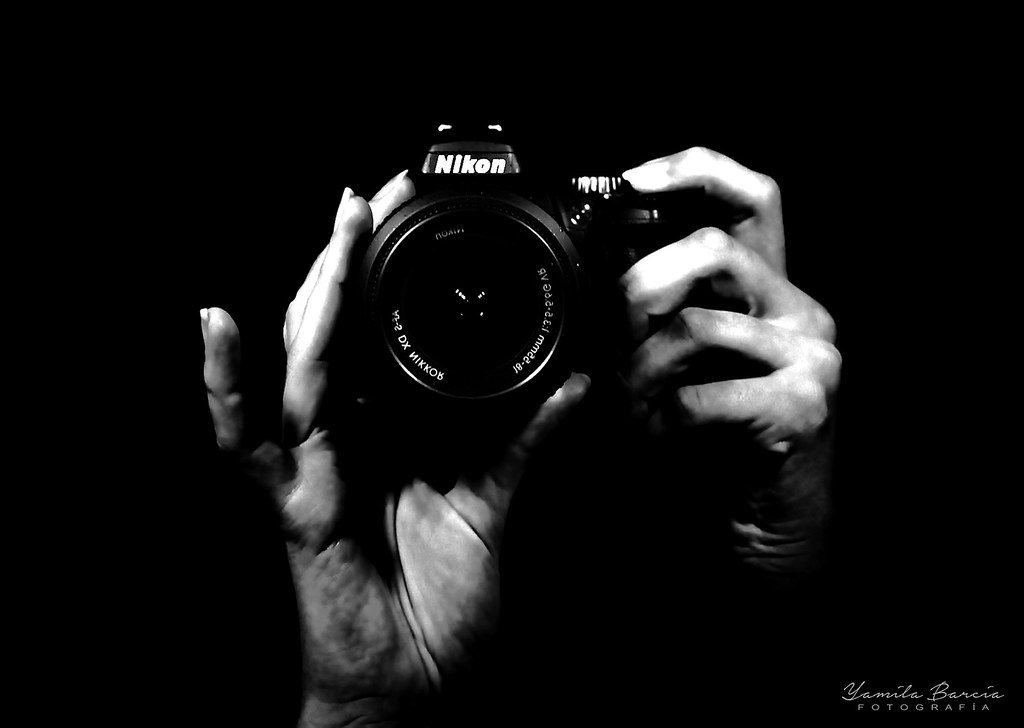 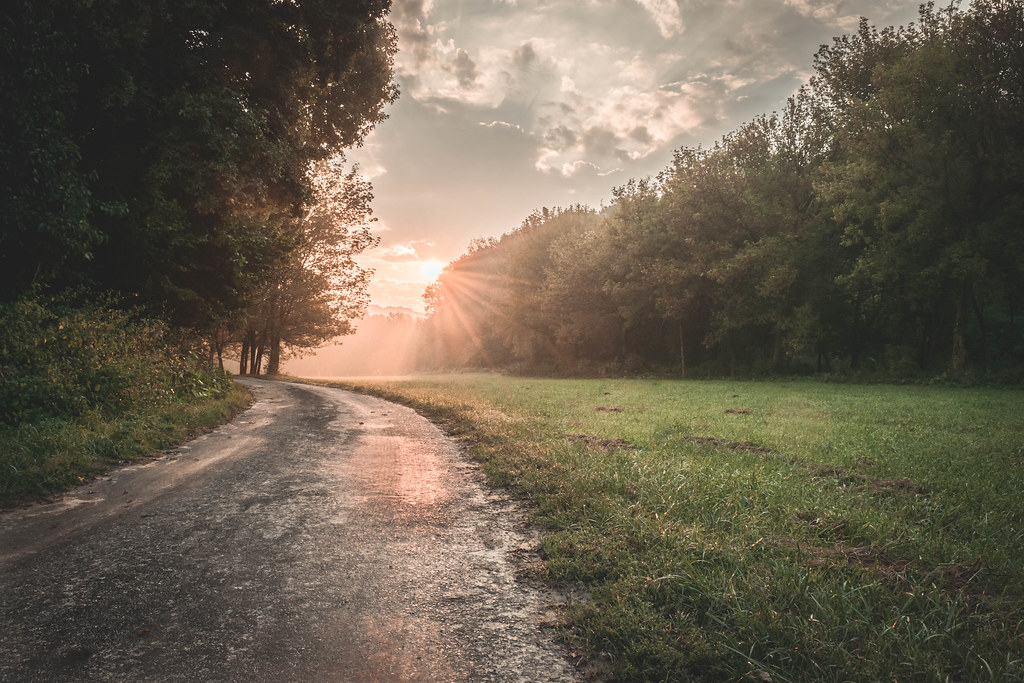 It’s time to indulge in all things #SimplyIrresistible. Everyday you need your fix. This week for #FlickrFriday we want to see your vice(s). Do you […]

There are places in the world and items in our towns or cities that belong to different eras. Some captures were literal, others were quite […]