It’s the first week of Autumn and we’re excited for the season change. That means Halloween is just around the corner; that means pumpkin spice everything; that means cozy sweaters, cabin vacations, leaves, fog, comfort food and so much more. It also means beautiful photography!

Without further adieu, we’re excited to announce this week’s Flickr Heroes: ‘Old and Young’ by Karl.T-Enigma on Facebook and Google+ and ‘The Conquerer’  by Dawid Żyła on Twitter and Tumblr. 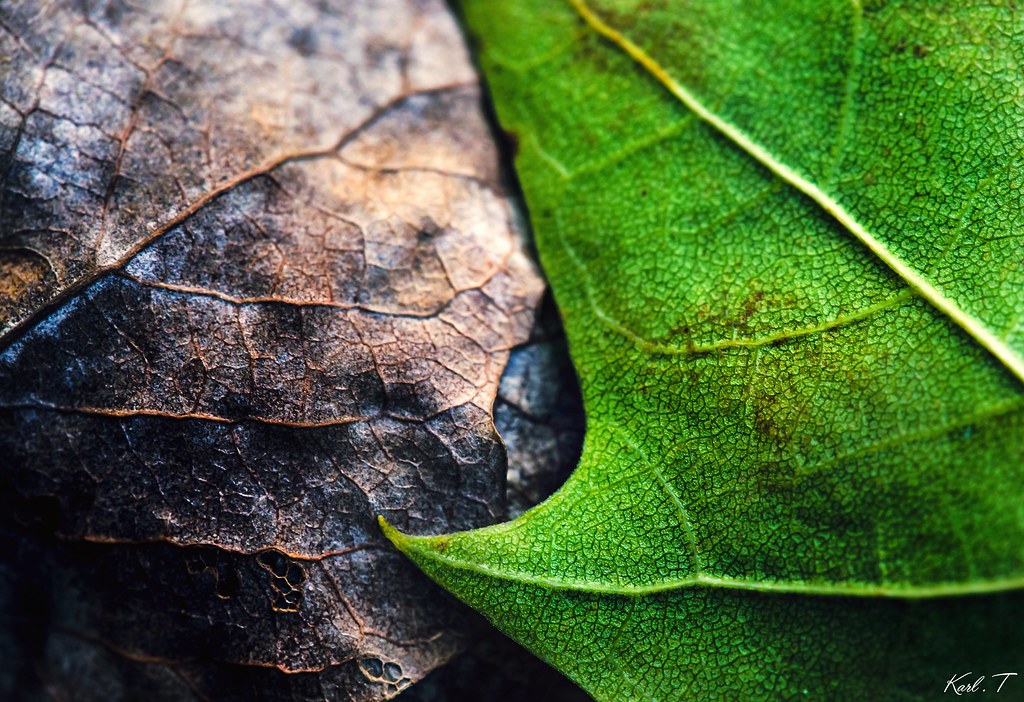 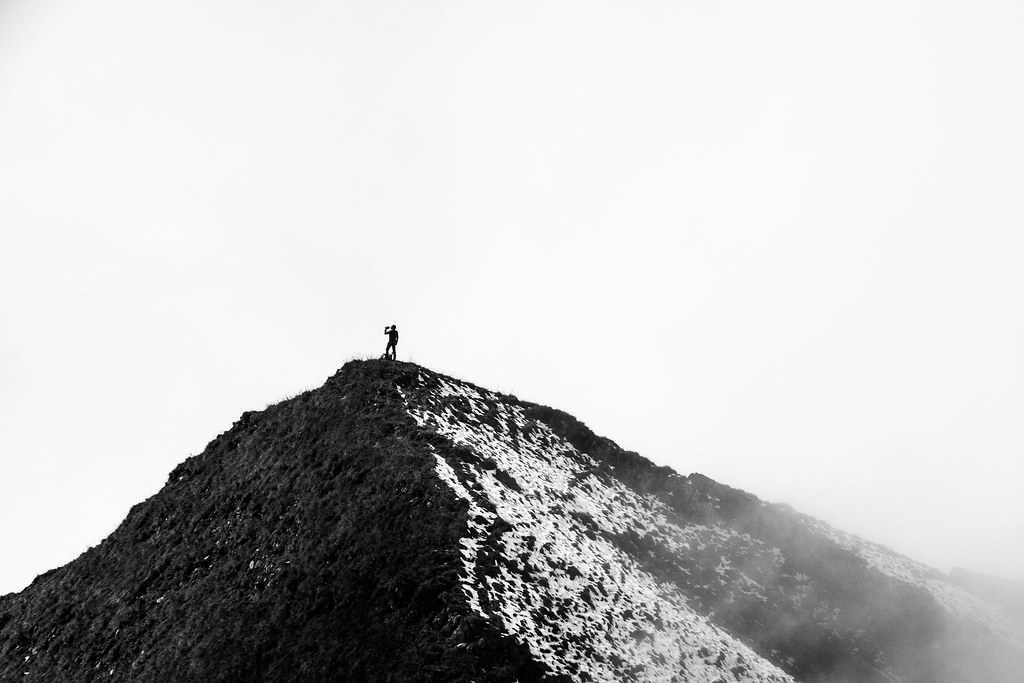 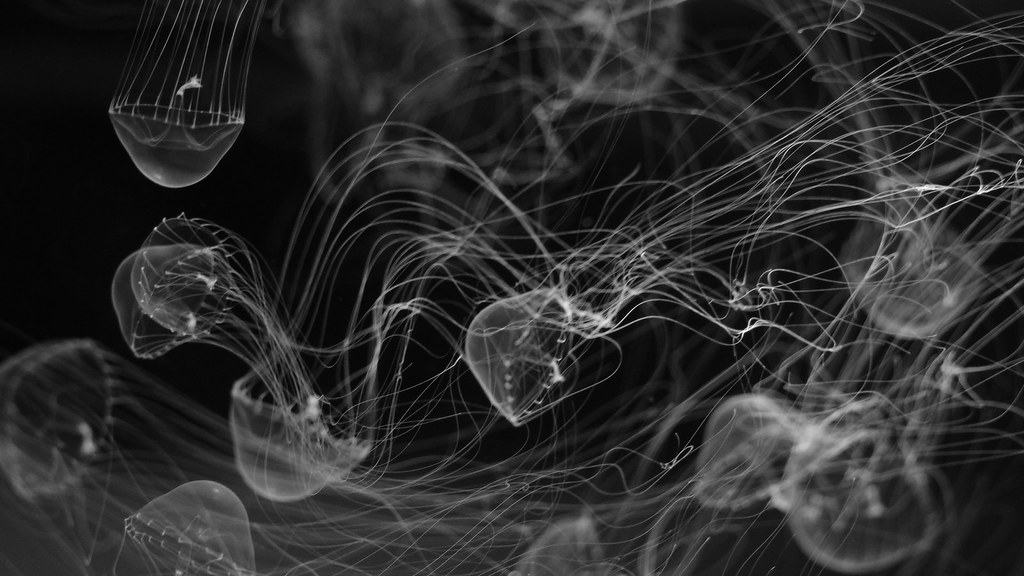 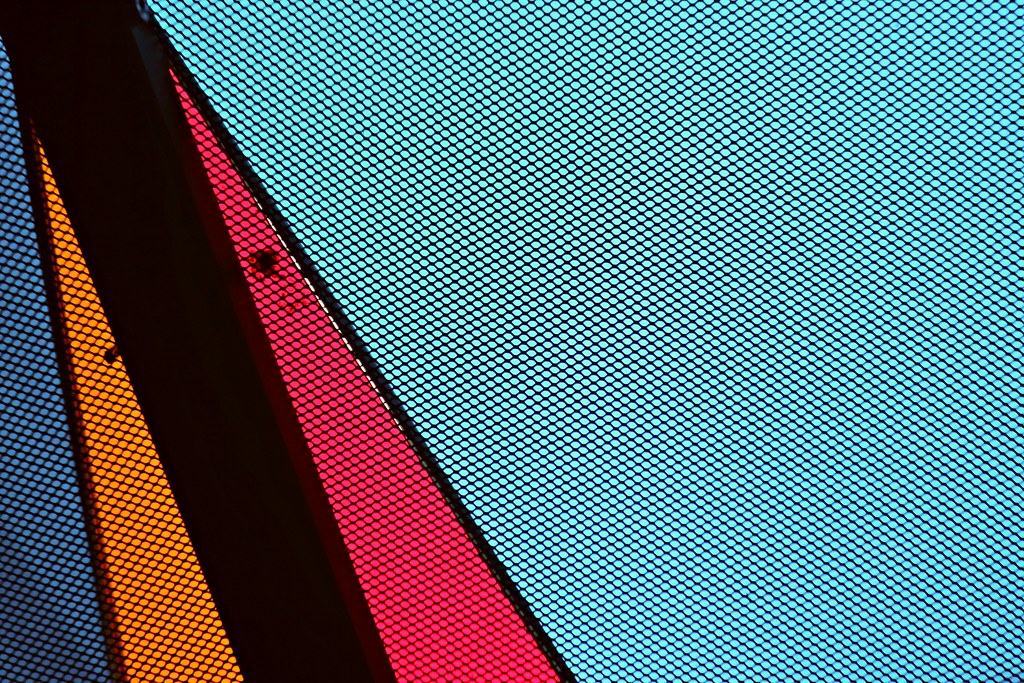 We’re happy to Welcome the Liberaal Archief of Belgium to the Flickr Commons. Read more about their collection here.

It’s really interesting seeing what the Flickr Family from around the world cannot resist. Music, candy, popping bubble wrap – all are #SimplyIrresistible to some. […]