Happy Monday! At Flickr we know how exciting a new week of photography can be. The solstice that passed brings in new possibilities and around the world photographers are snapping away.

Two captures stood out this week for Flickr Heroes. ‘Tunnel Vision’ by Francis McKenzie will be the Hero image on Facebook and Google+ and ‘Sunset With Posing Cow’  by Ester MD will be featured on Twitter and Tumblr. 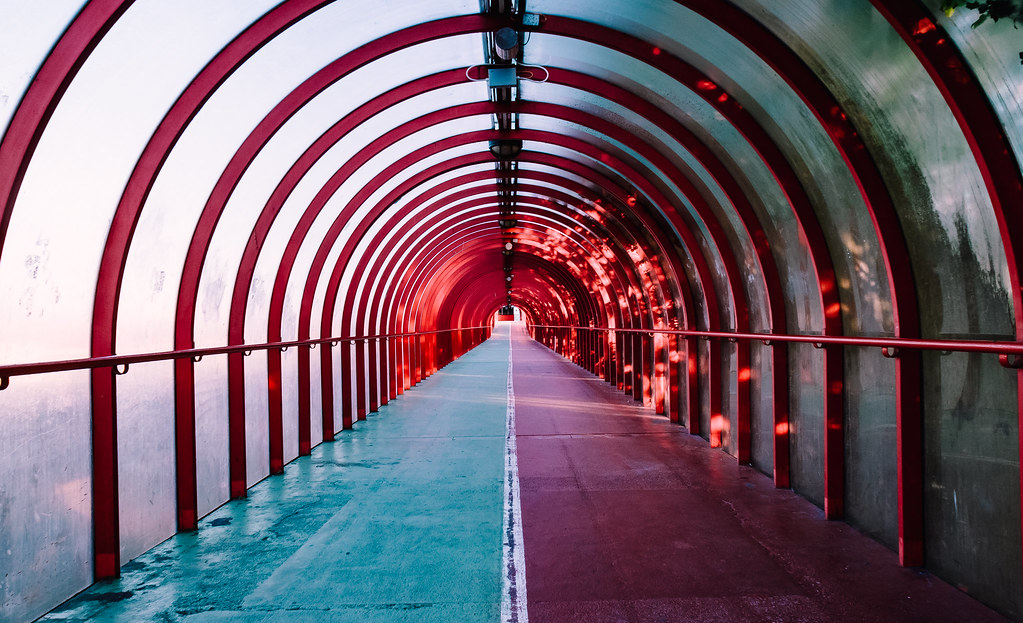 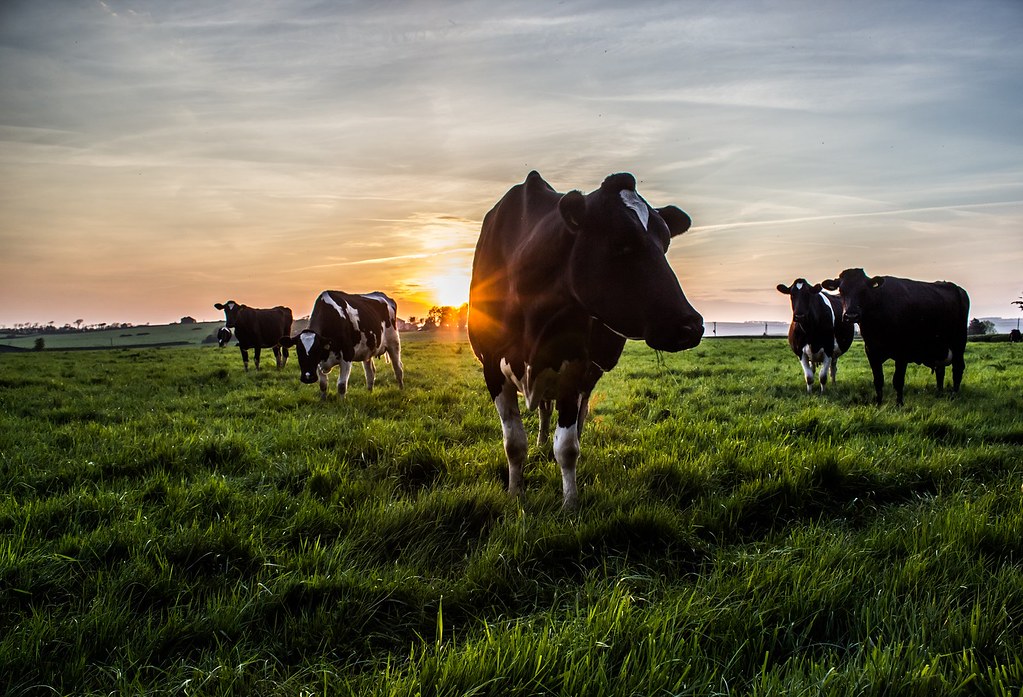 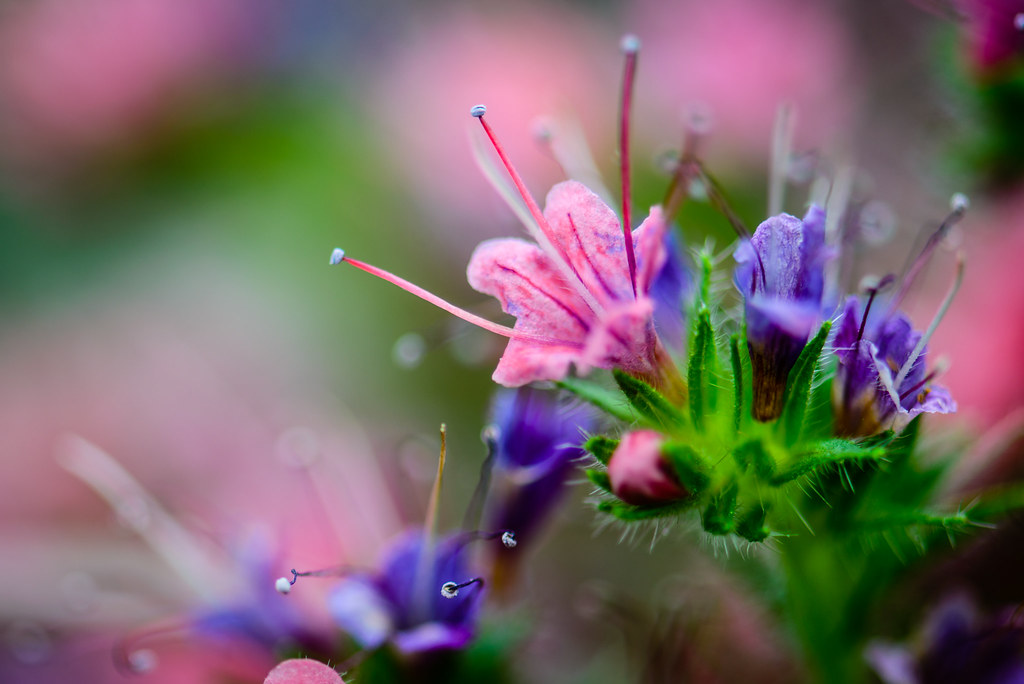 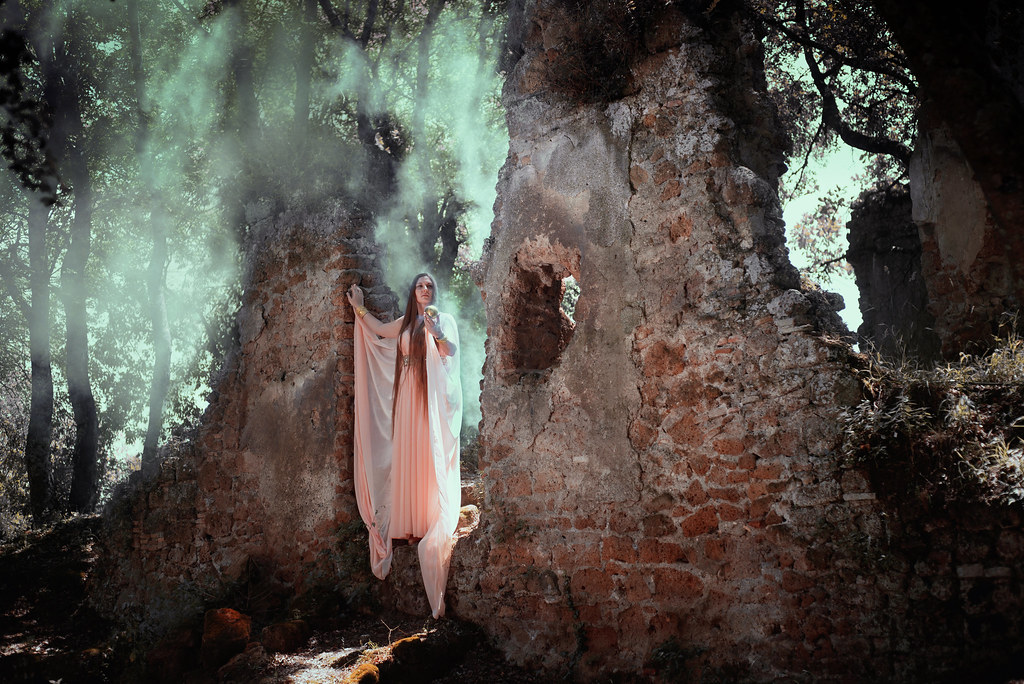 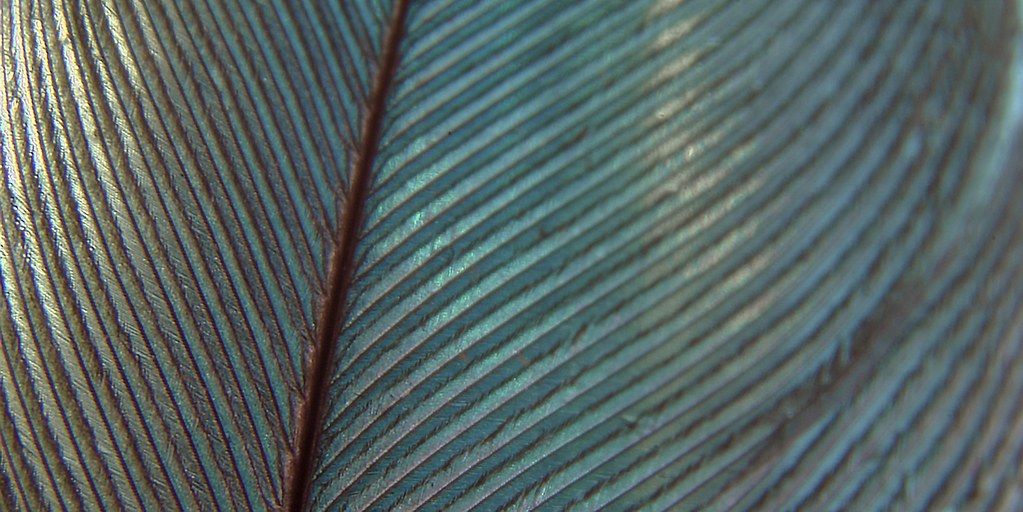 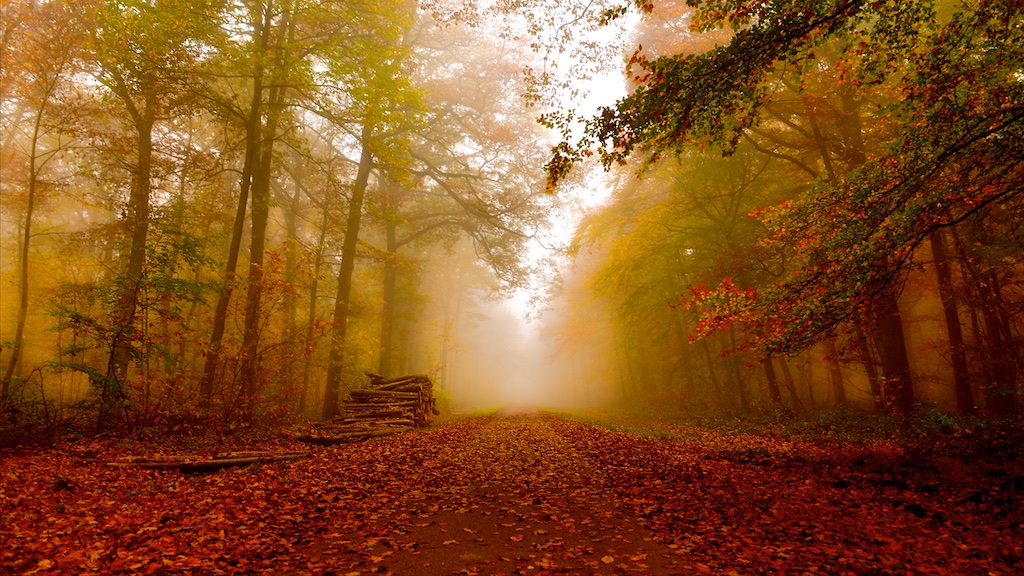 Whether you love photographing people on the street in the town square, proportionally cropping photos in a square, have an eye and affinity for geometric […] 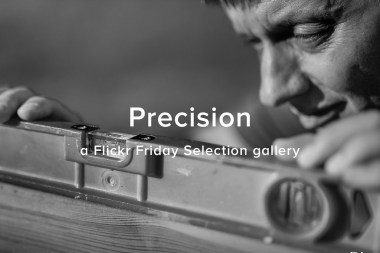 It was a great week for photo ‘Precision’ and last week’s Flickr Friday challenge. Some literal interpretations of the challenge focused on a target while […]