Sometimes in life we are transfixed and transported by images so beautiful that we go into ourselves, our soul, and appreciate the artists that create moments like this week’s Flickr Heroes. Lichon and Ricardo are both fine art photographers popular for their beautiful and conceptual photos. If you want your photo to be considered for a Flickr Hero feature submit it to the Flickr Heroes group pool by Monday morning next week! 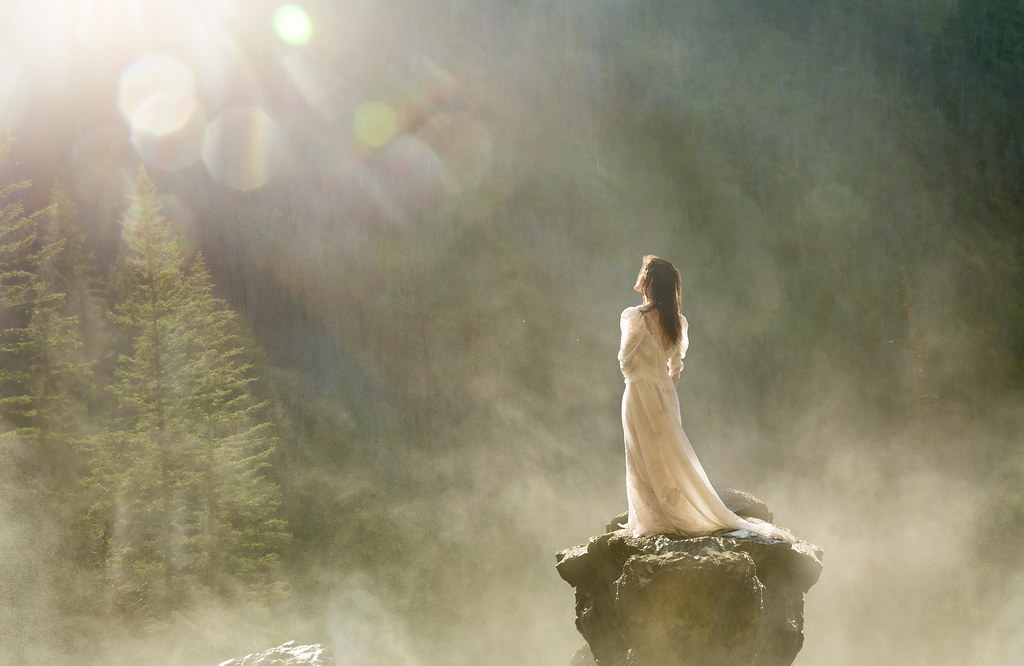 ‘Celestial Energy’ by Lichon will be the Hero image on Facebook and Tumblr and ‘Musing Ex’s. 2015’  by Ricardo Bouyett will be featured on Twitter and Google+. 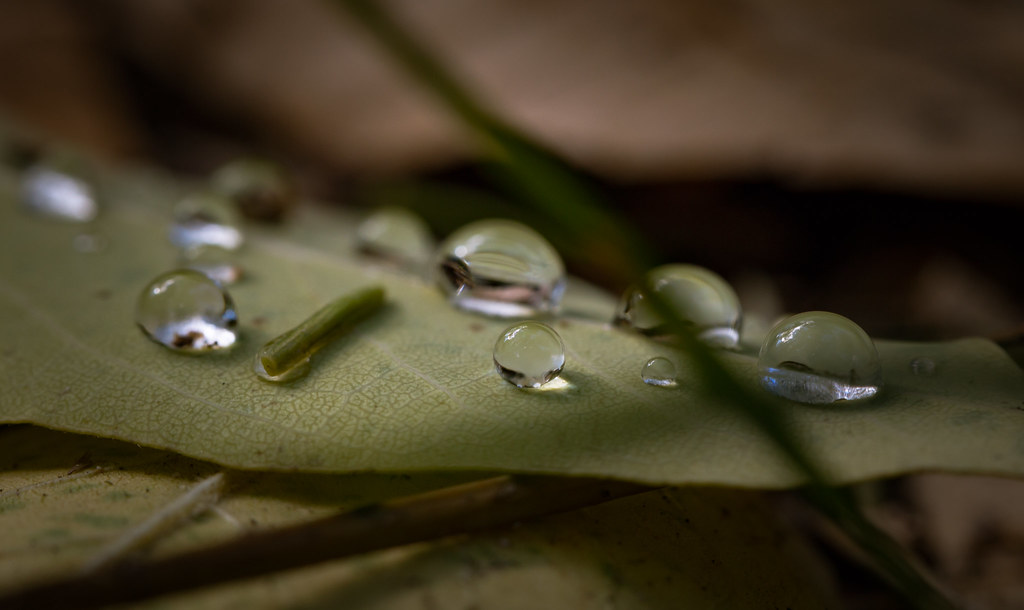 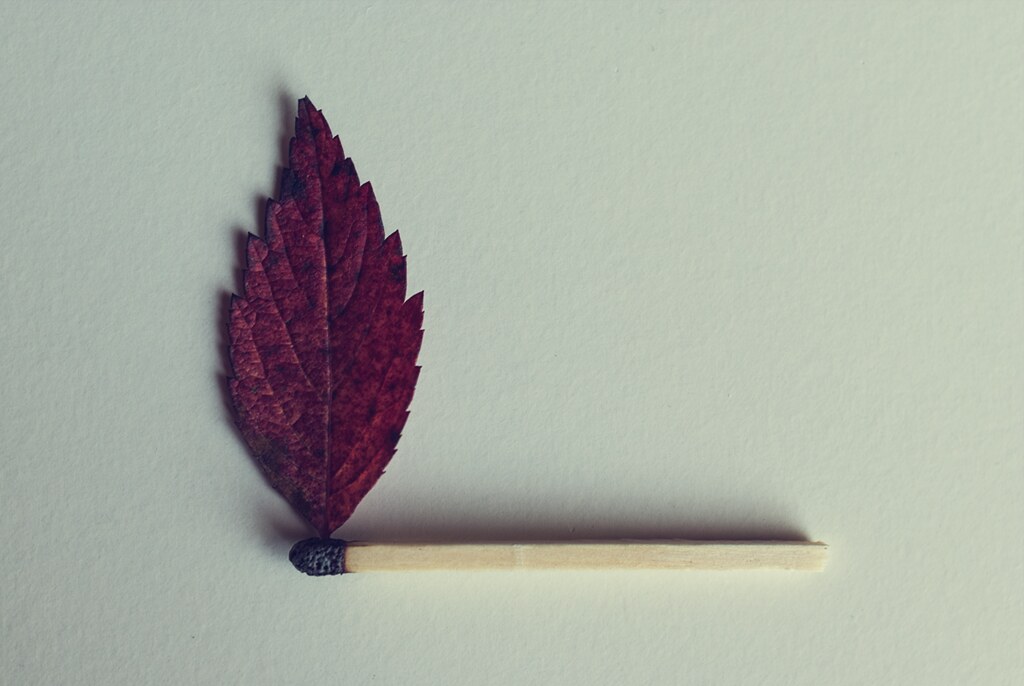 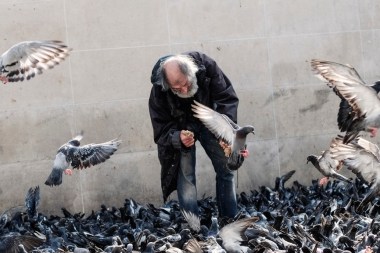 We come into to this world yearning for human connection. What happens in many life-paths along the way can leave people not just without physical […]

From all over the world we saw great interpretations of what ‘Redhead’ looks like for Flickr Friday photographers. From cute children to pins and needs […]