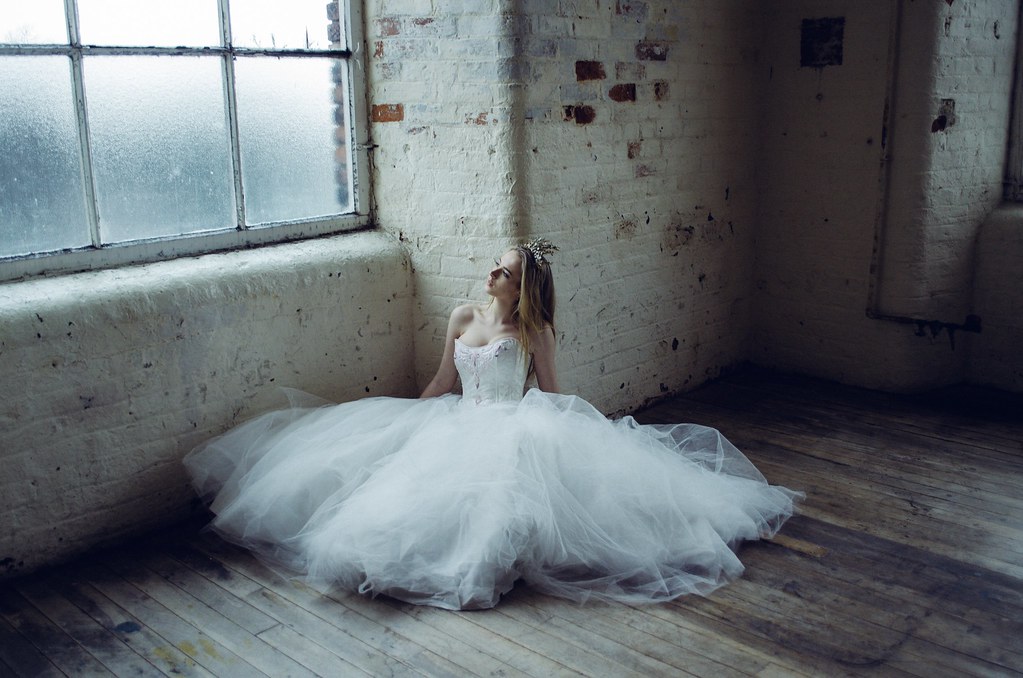 If you’d like one of your photos to be considered and featured submit it to the Flickr Heroes Group by Monday morning next week. Be sure to review recommended images dimensions and group rules. 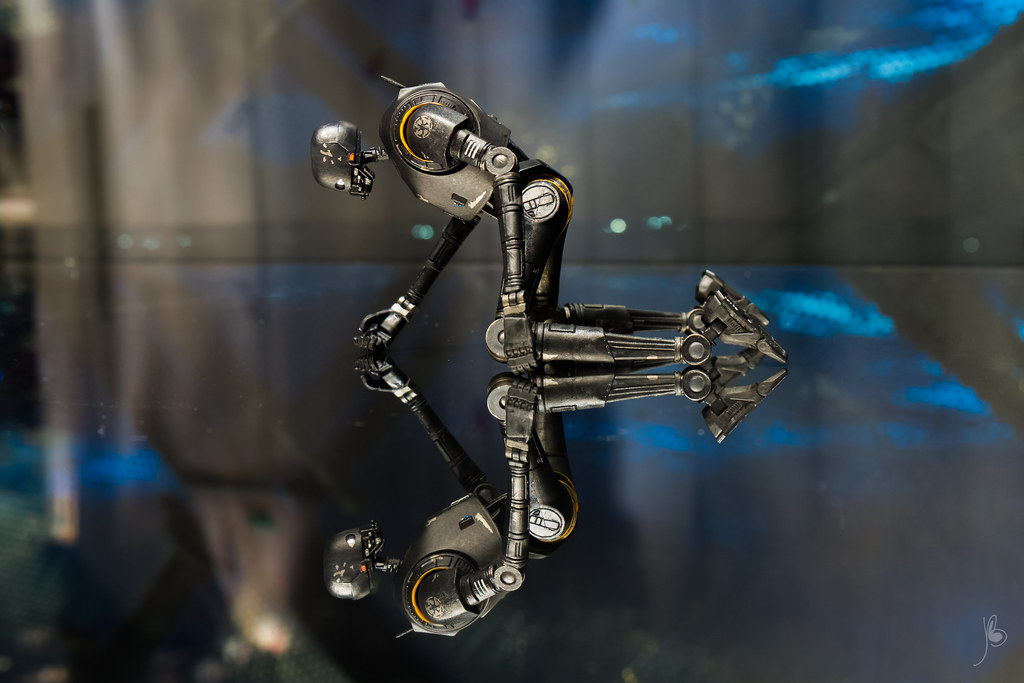 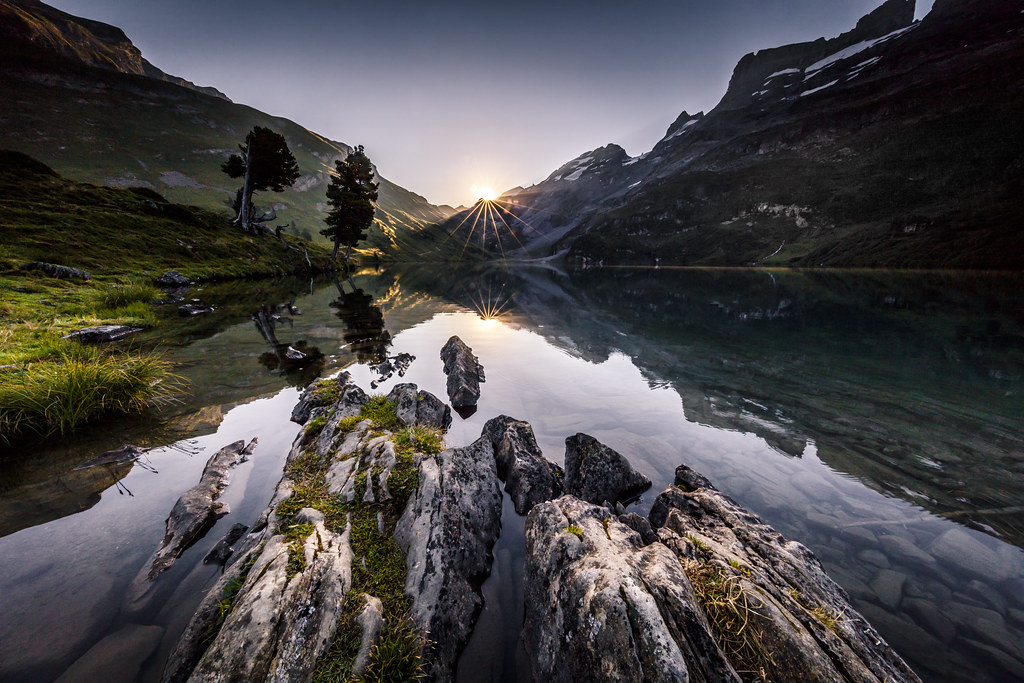 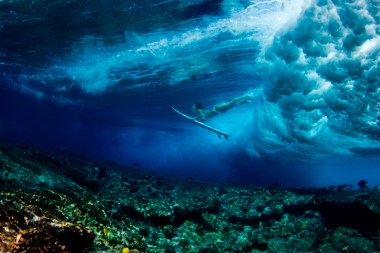 For International Artist Day we at Flickr are celebrating by placing the focus on our favorite form of art: photography. There is not a singular […]

What a strange time indeed. This week’s Flickr Friday challenge produced some interesting interpretations on the word ‘Unusual‘ and we are loving it. Some photos […]