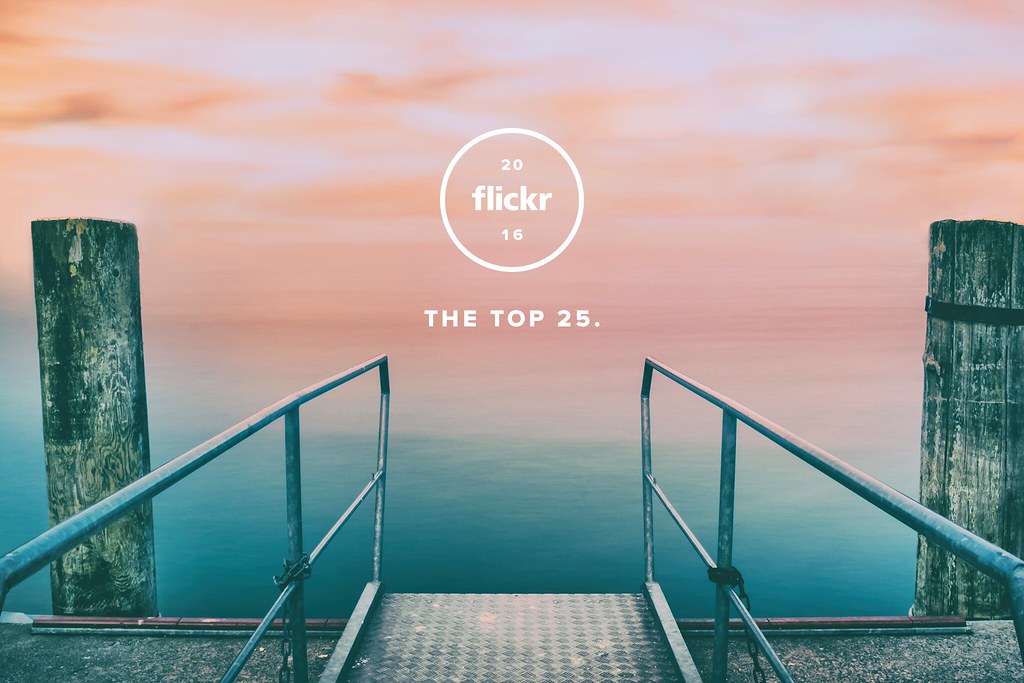 For the Top-25 Flickr photos of 2016, we sorted through billions of uploads to arrive at these 25 favorites. They are a small selection of the beautiful corpus here and we think they celebrate some of the best qualities of the people who find their inspiration on Flickr.

To compile this list, we started with an algorithm that calculates a combination of social and engagement metrics, e.g. how often the photo had been faved and viewed. To avoid the results being merely a popularity contest, the selection also involved curation by Flickr staff.

Where photos from the same community members appeared multiple times in the algorithmic ranking, we’ve selected one of their top-scoring images to represent their work. Some of the top photos are from institutional accounts like The White House, one of the most-followed accounts on Flickr, but most are from individuals with an eye for beauty, whether in remote natural settings or in dense urban centers. 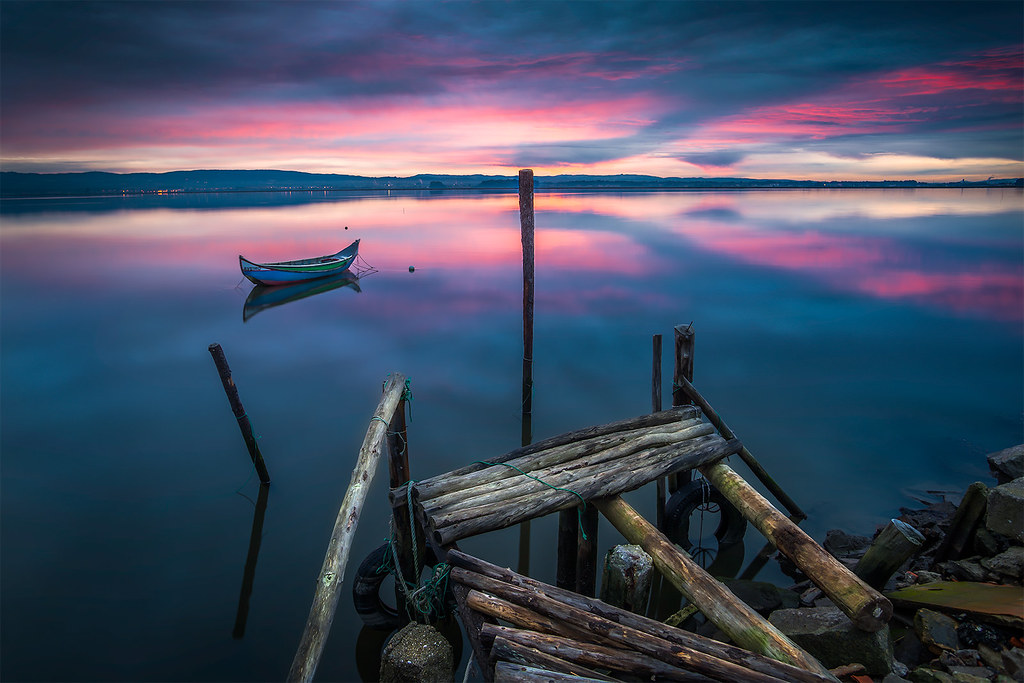 The Lonely Tree by Tom Hall 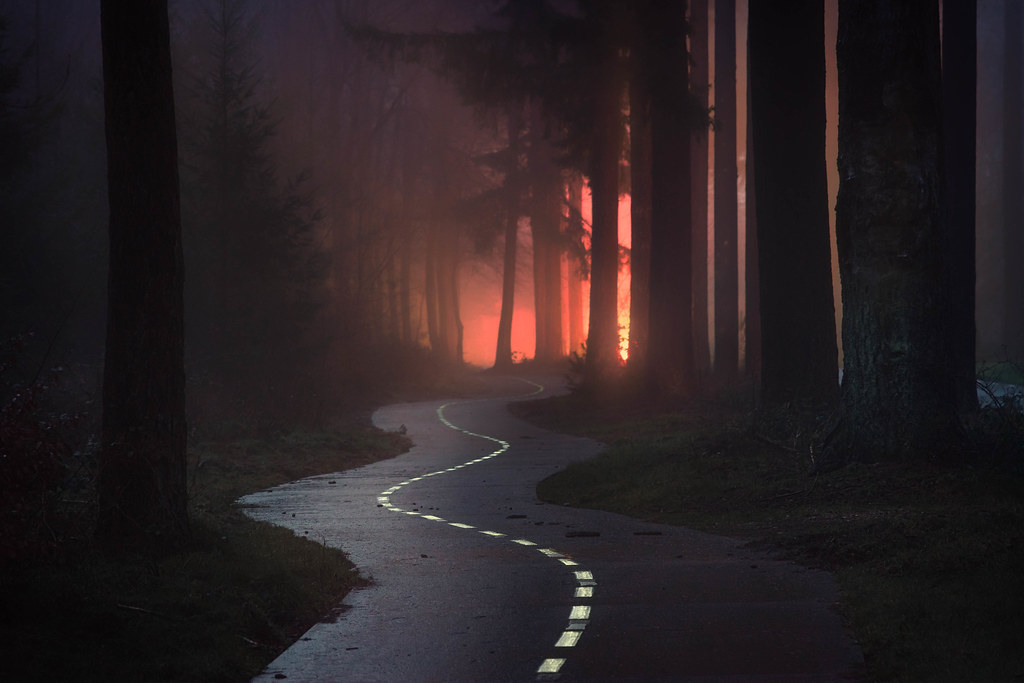 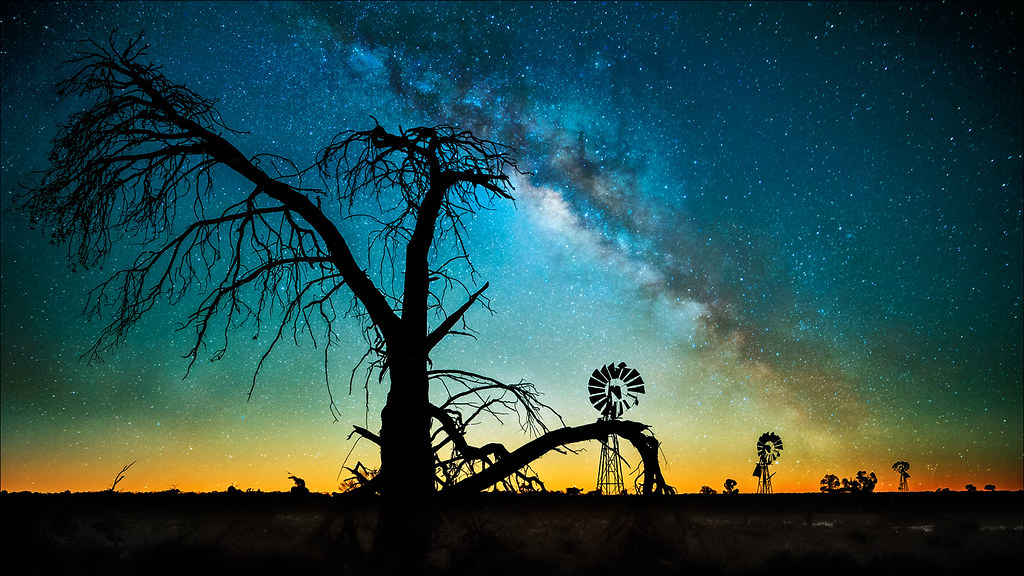 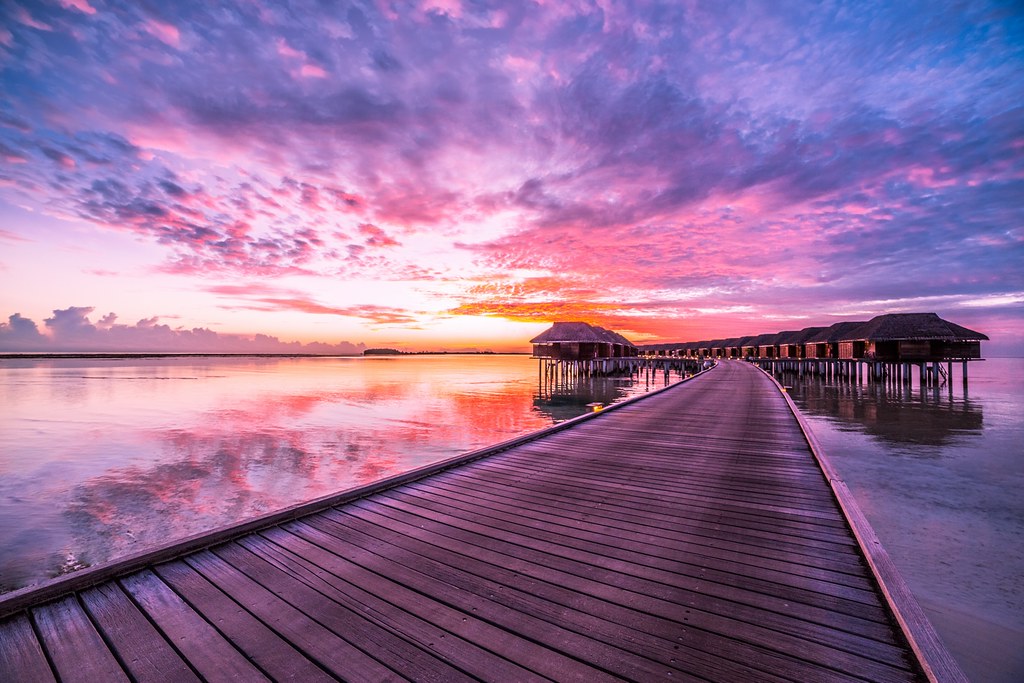 A Wonderful Day by icemanphotos 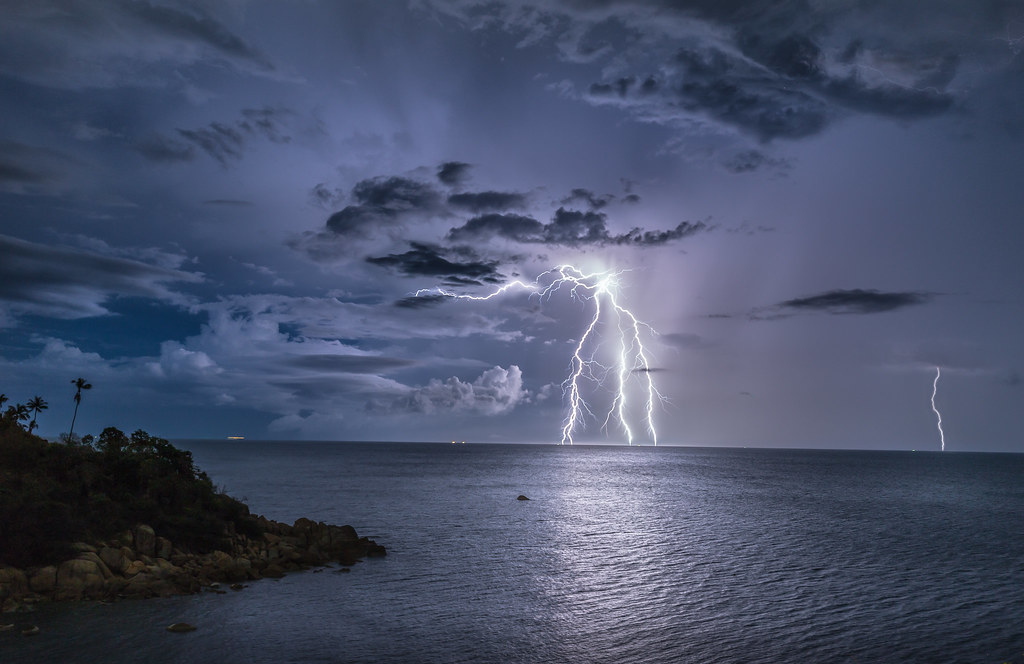 Braving the cold by Christophe Brutel 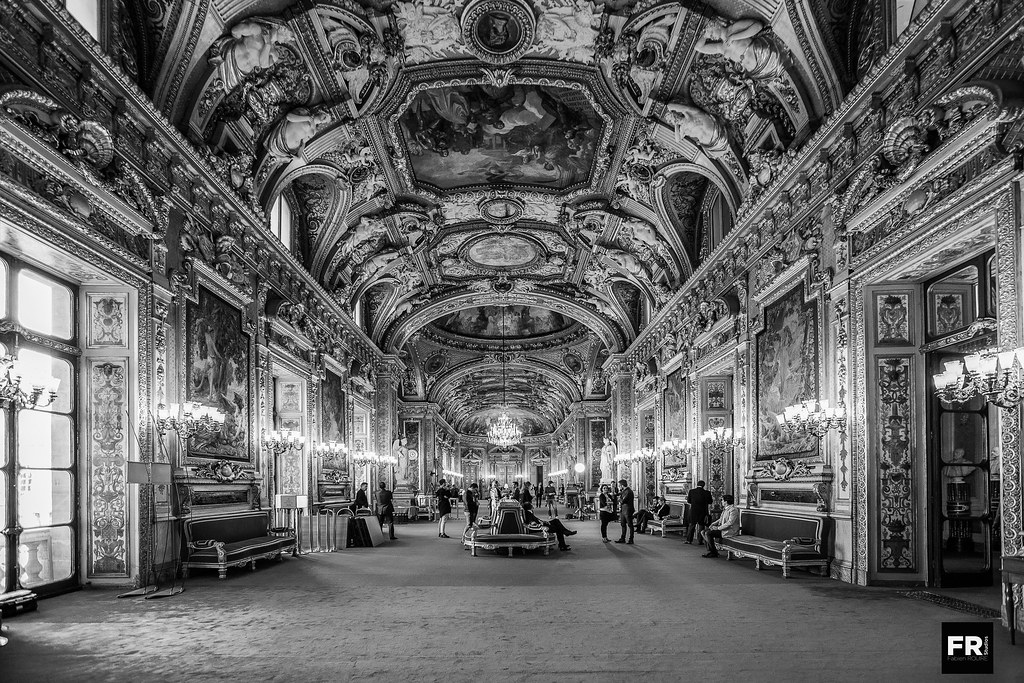 French Senate from the other side! by Fabien ROUIRE 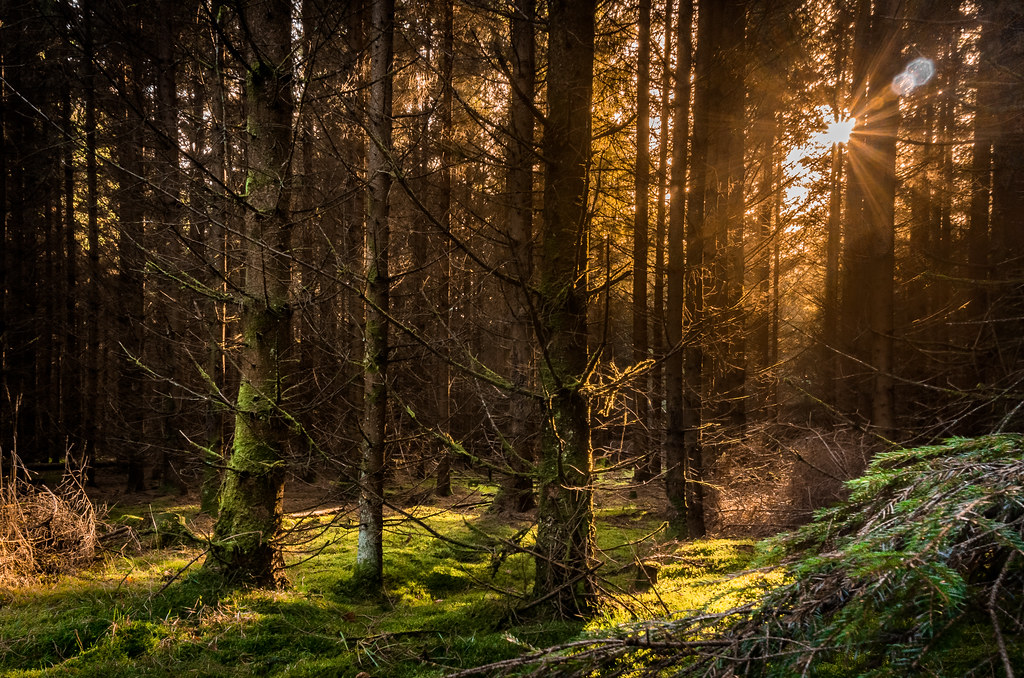 Sound of silence by Daniel Munch 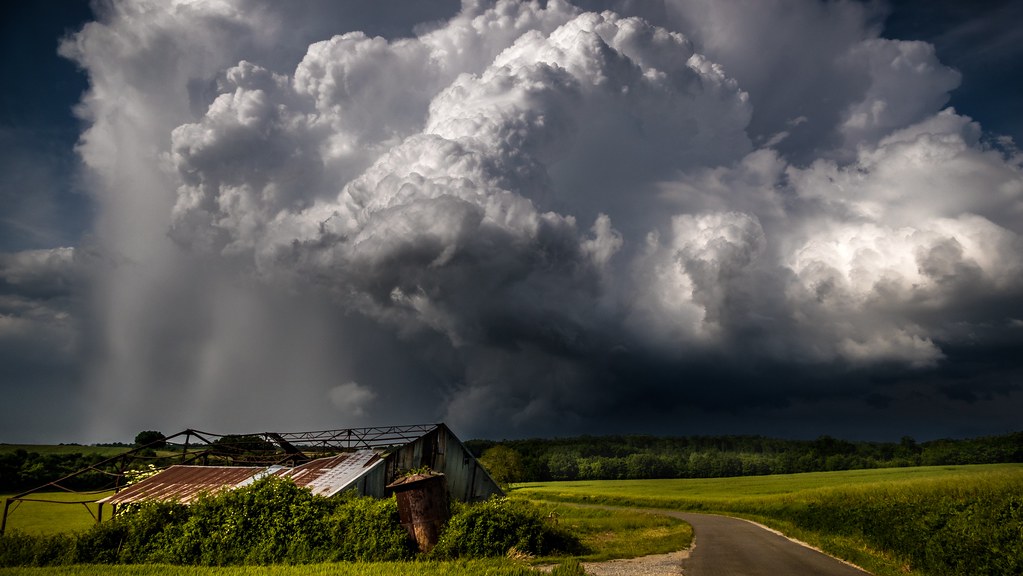 On the road by Jean-Luc Peluchon 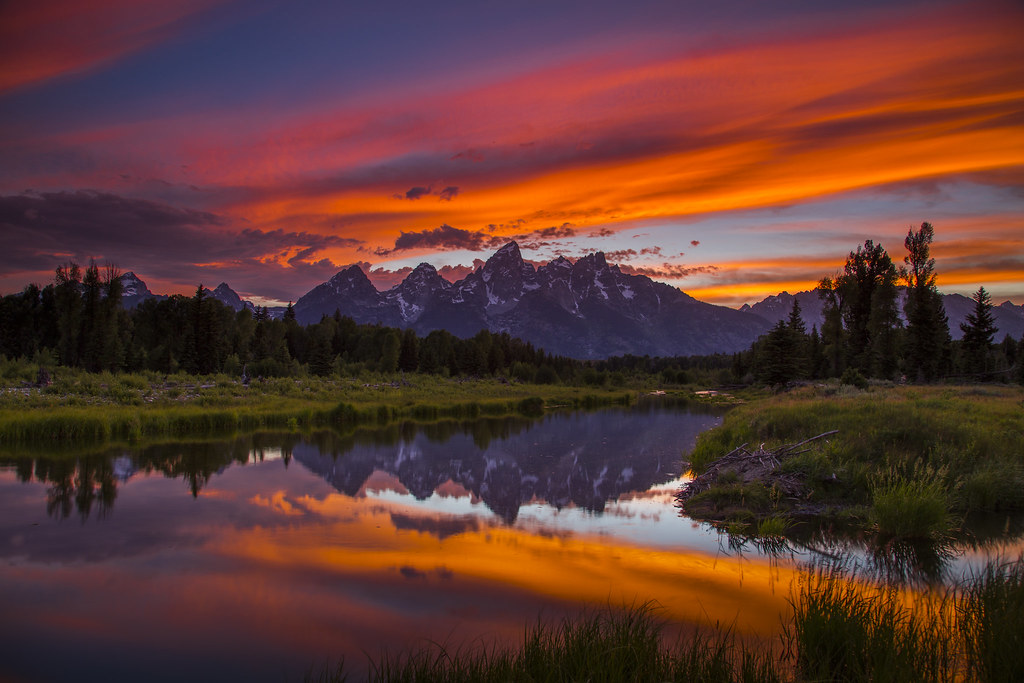 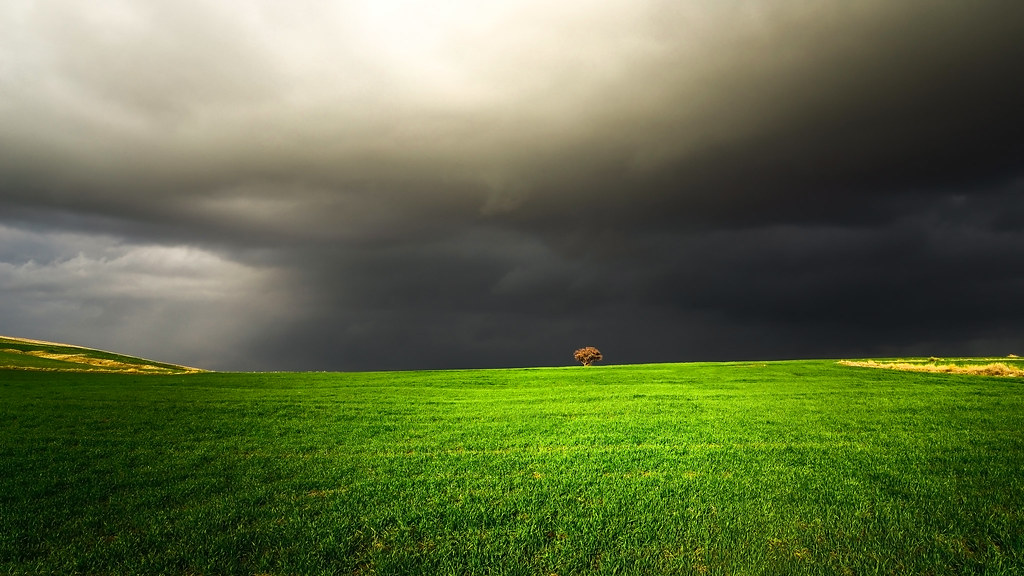 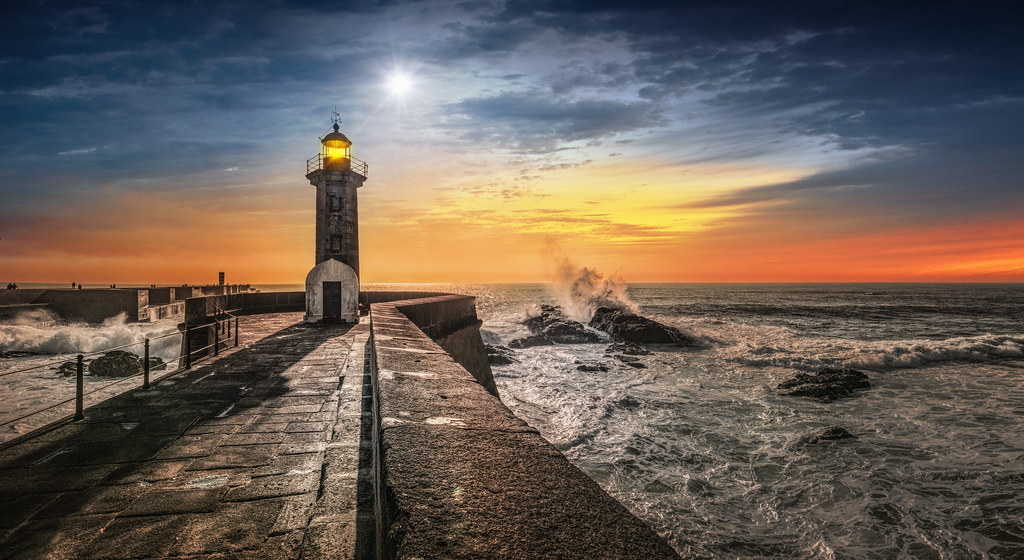 Changing of the guard by Pietro Faccioli Bringing back Autumn by Tammy Schild

Beyond Perception by Wayne Pinkston 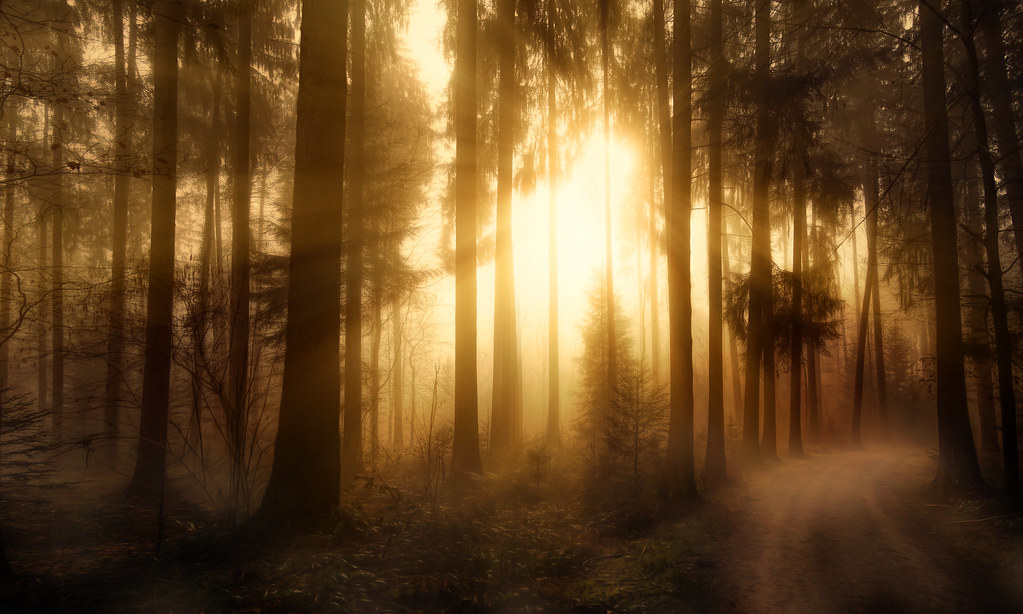 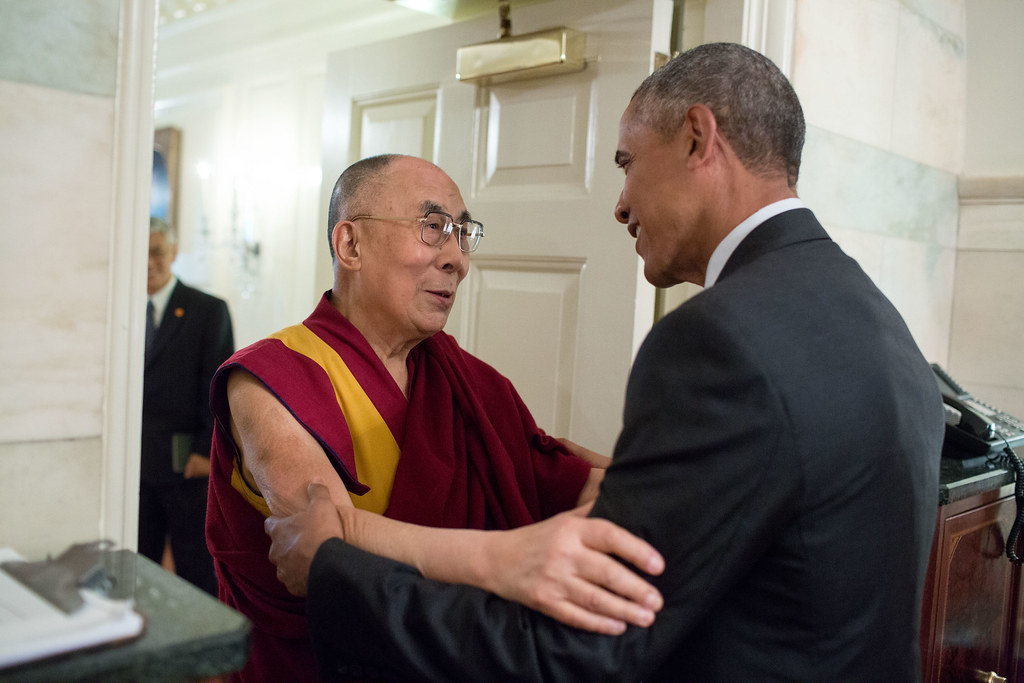 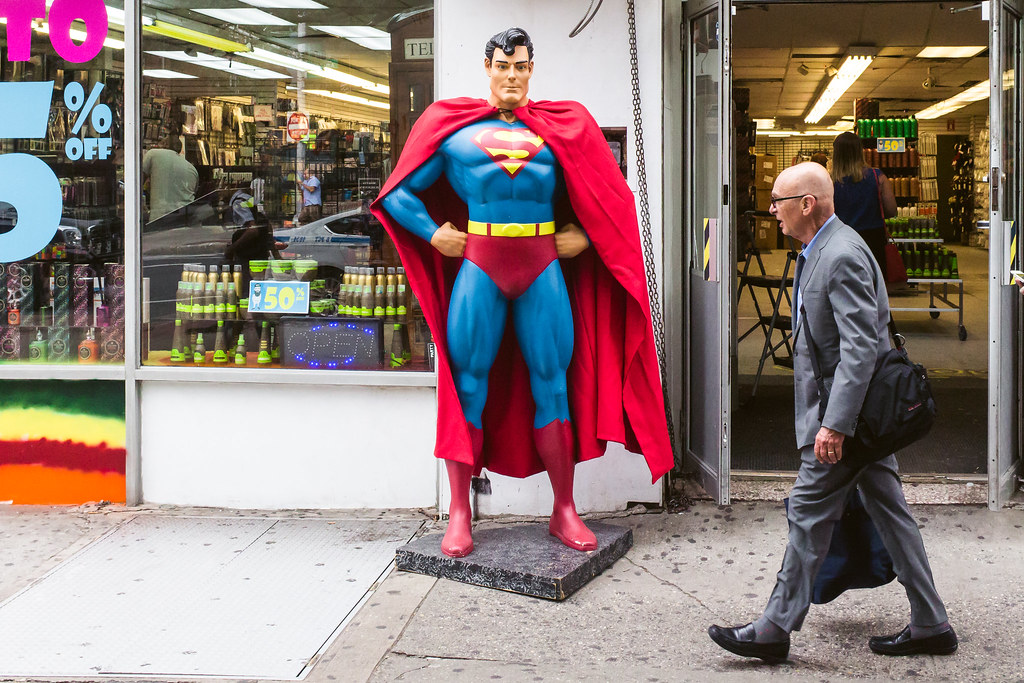 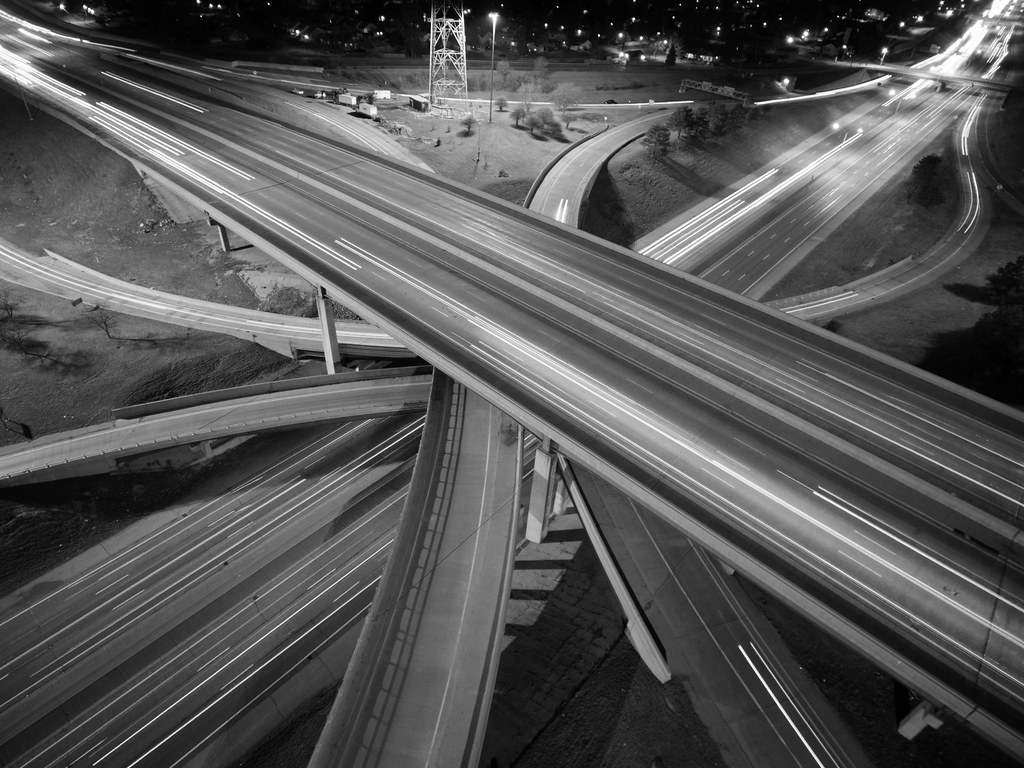 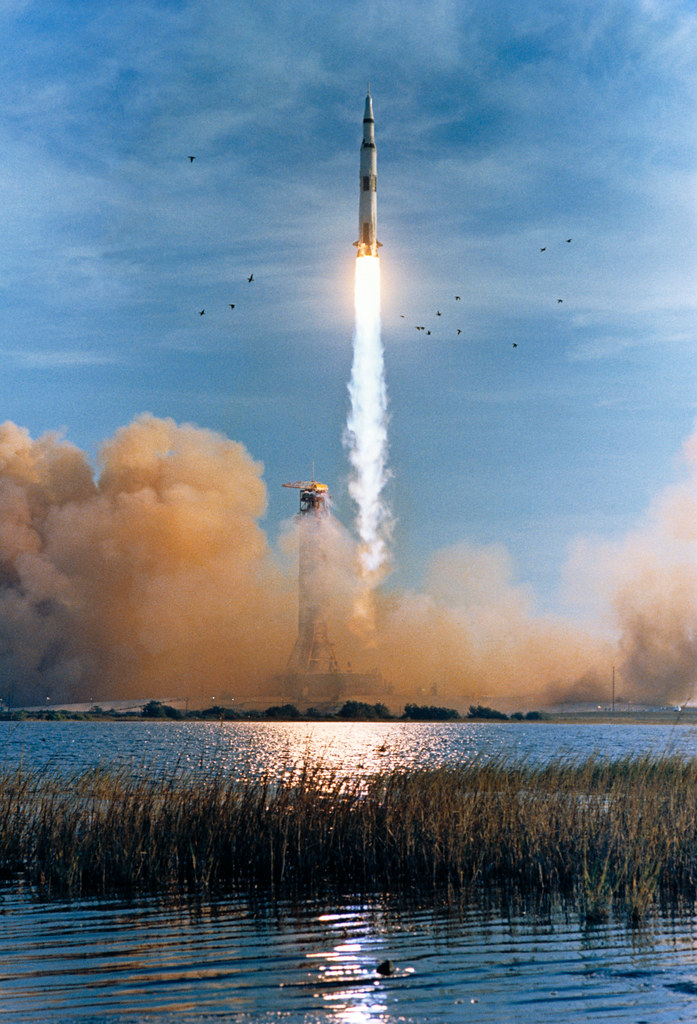 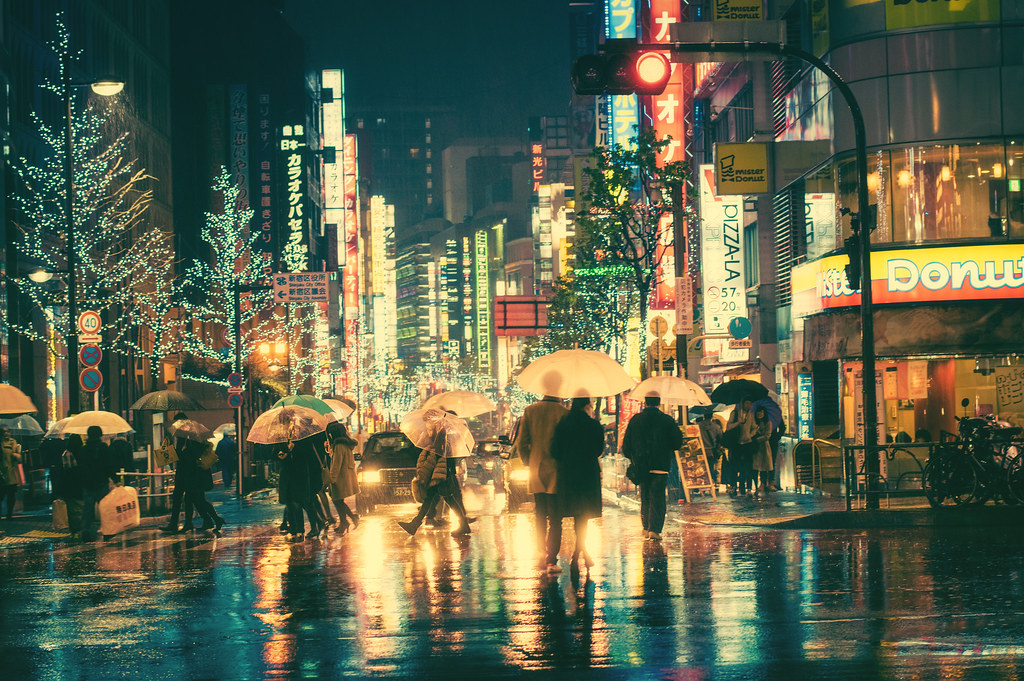 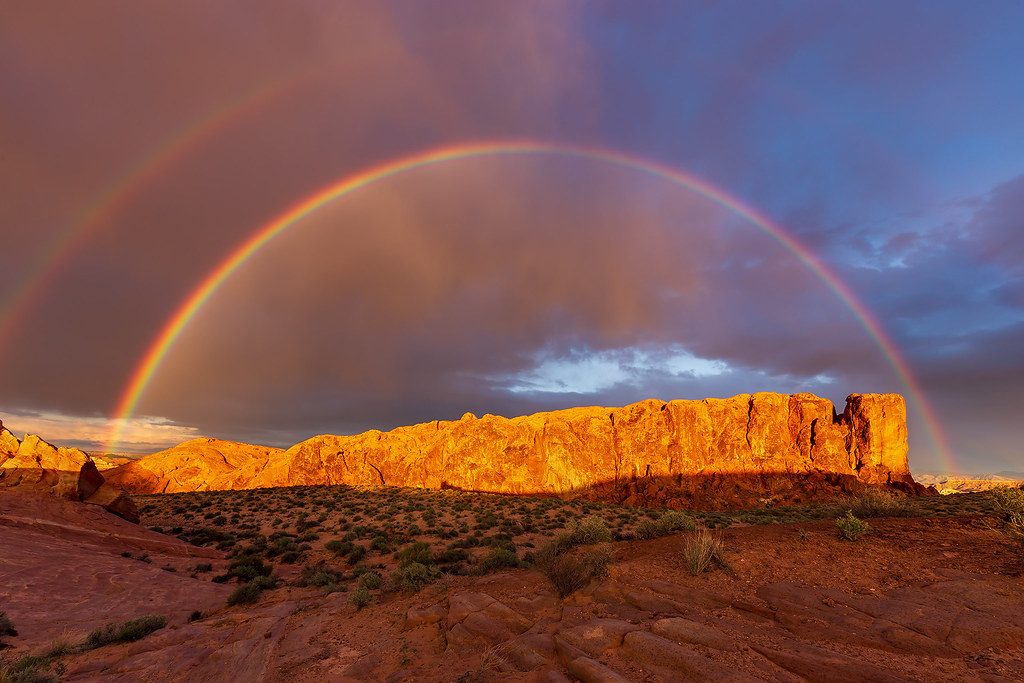 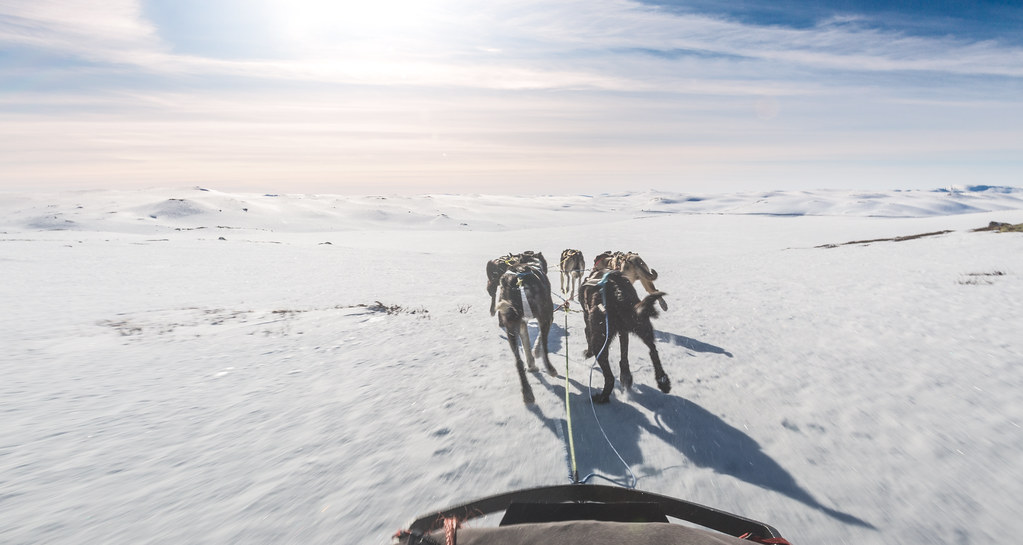 Thank you to these amazing photographers and all of you who share your passion with the Flickr community around the world. You inspire us and make us proud to be in your company. Take a look at a number of other photos that caught our eye in the Top Photos of 2016 gallery on the Official Flickr account.

We wish all our Flickr Fam a joyous end of the year and we can’t wait to see what you share in 2017!

(See the Top Devices and Brands on Flickr in 2016 here)

Flickr tags help you keep your photos organized and make it easy for other users to locate your content through search and tag pages. But, […]