In the days leading up to the 45th Presidential Inauguration a wave of tension and nervous energy pulsed in Washington D.C. For what is usually a festive celebration in the capital city a different mood settled on the streets. One group of people in the city was buzzing with temerity while another brooded with energetic defiance. 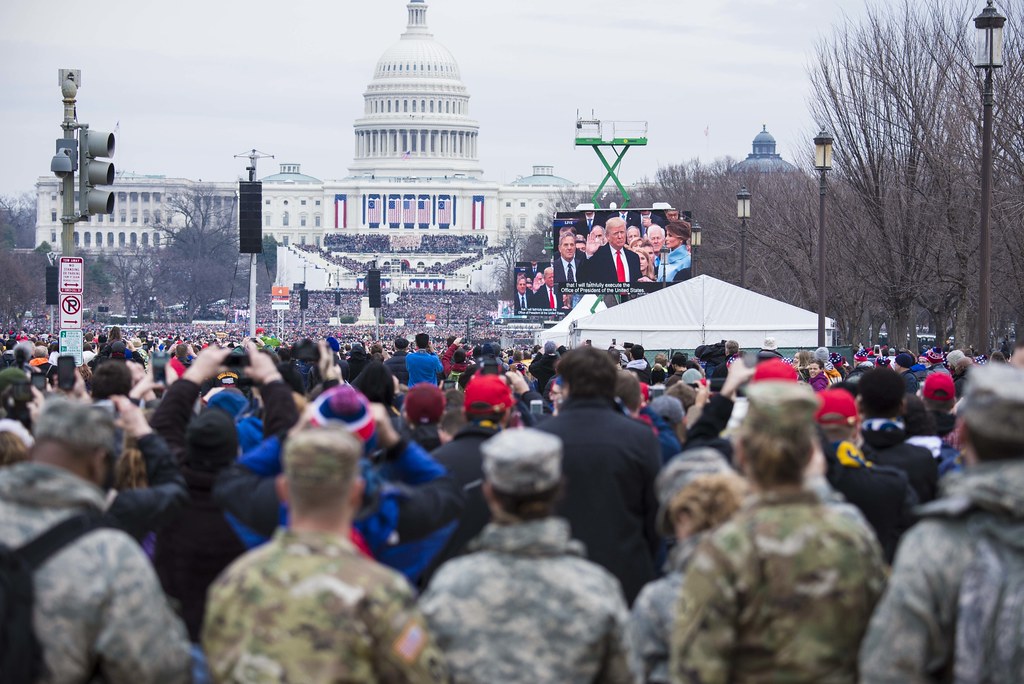 The #TRUMP, #WOMENSMARCH, and #PROTEST tags dominated the week. If a photo is worth a thousand words then we’ll let photographers from D.C., San Francisco, New York, and around the world tell their tales of the week. 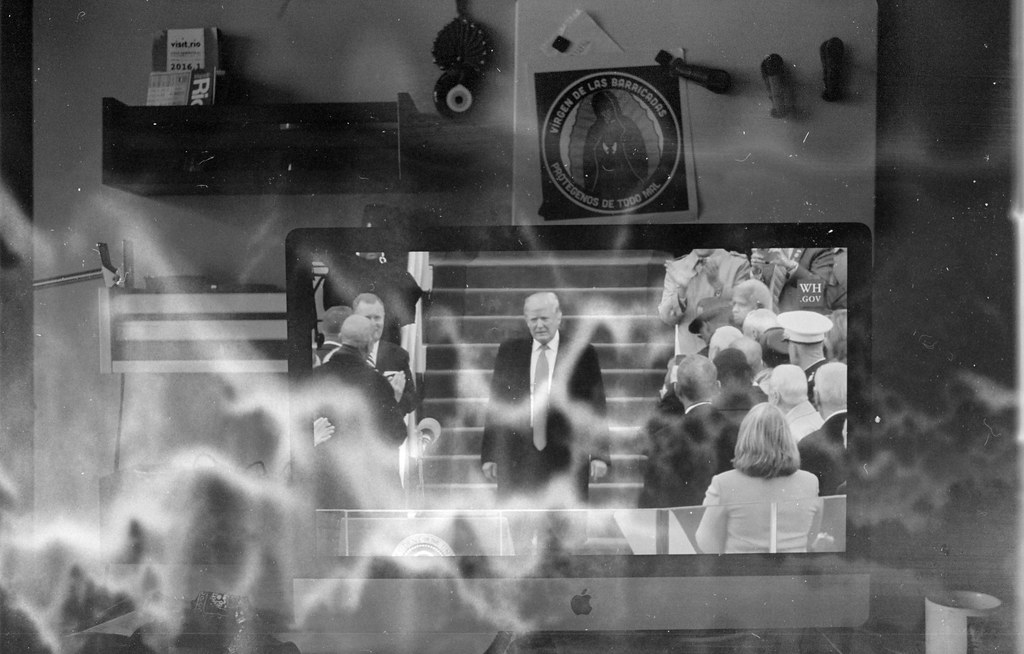 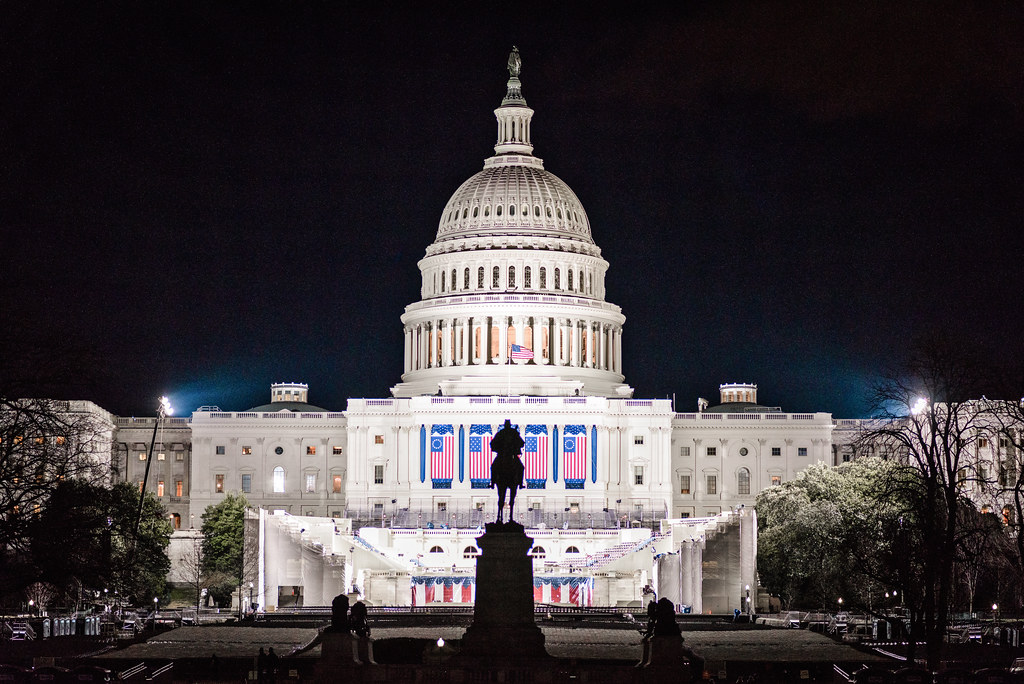 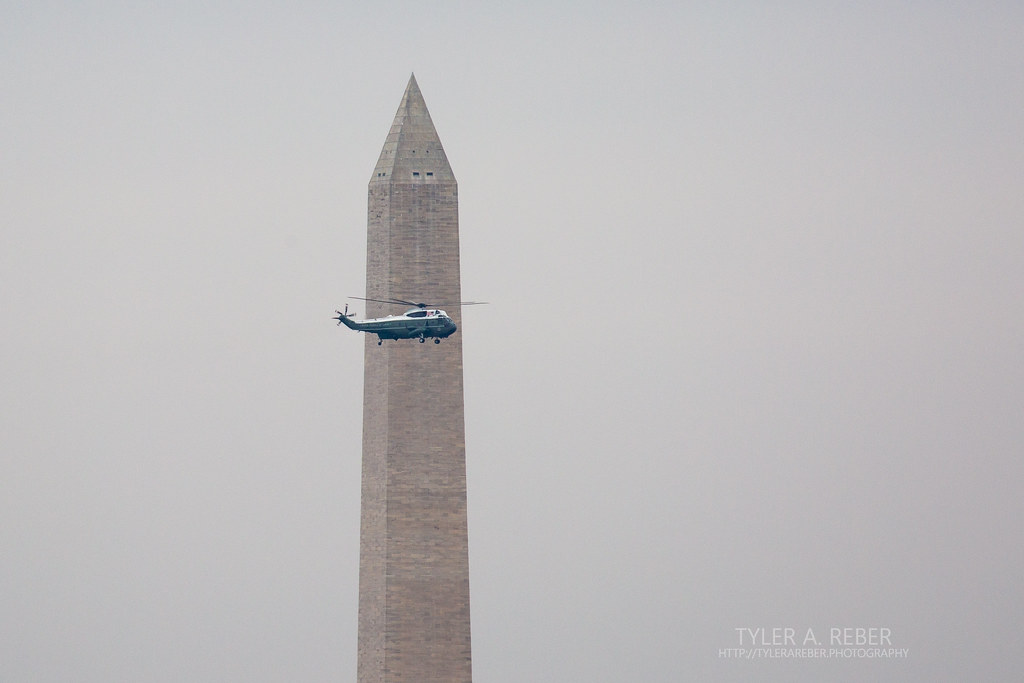 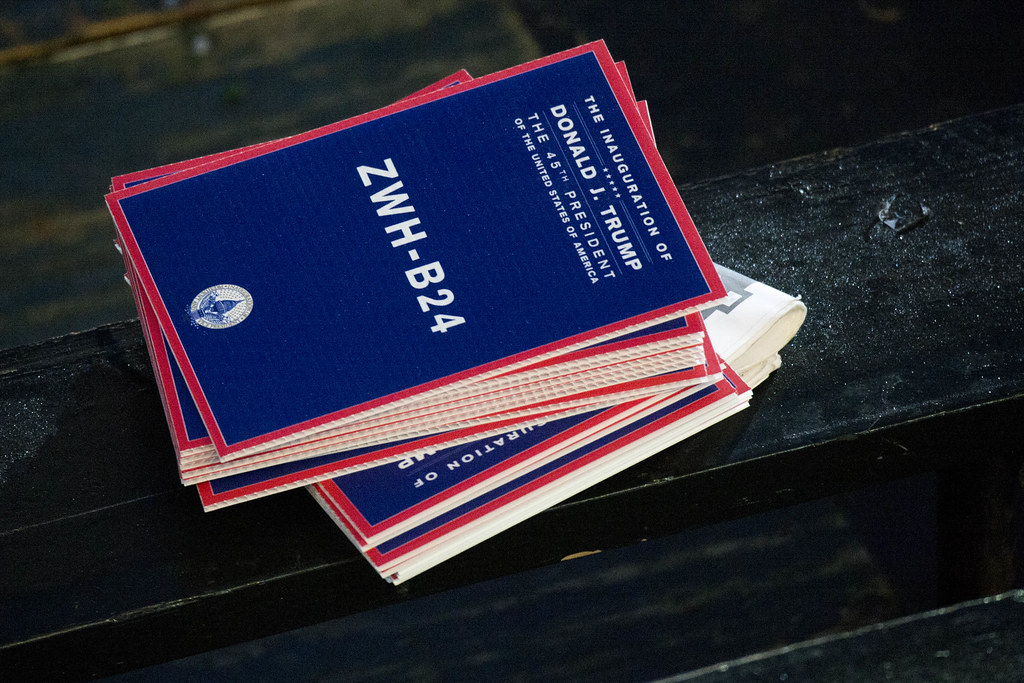 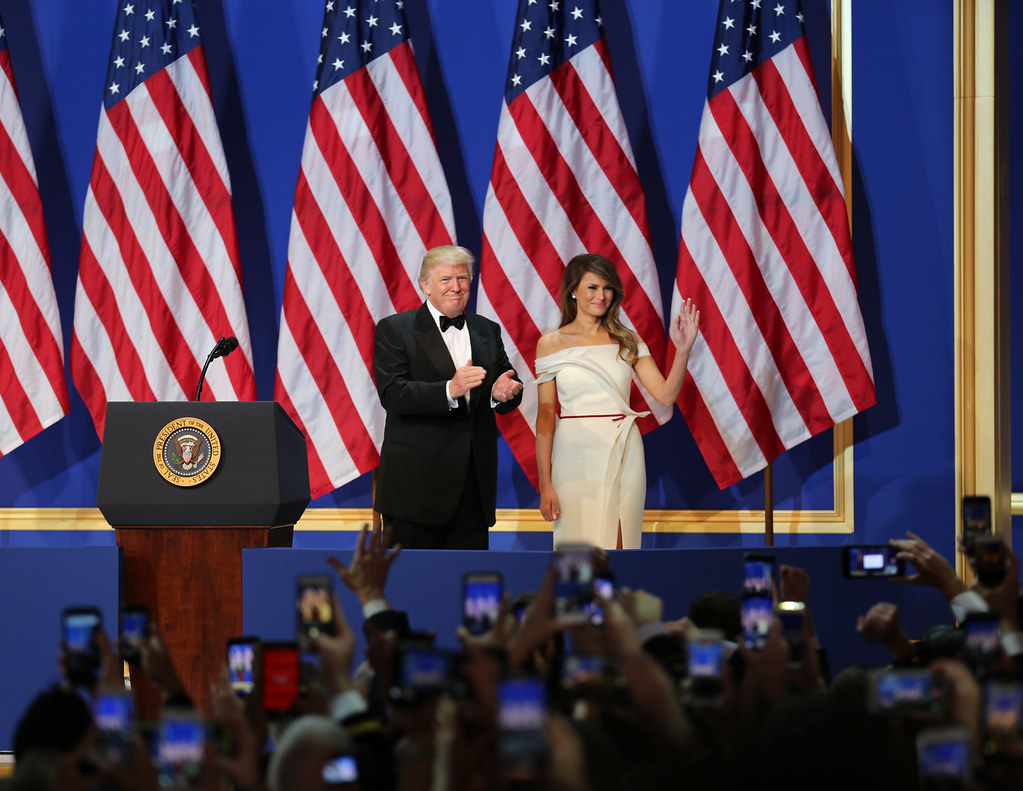 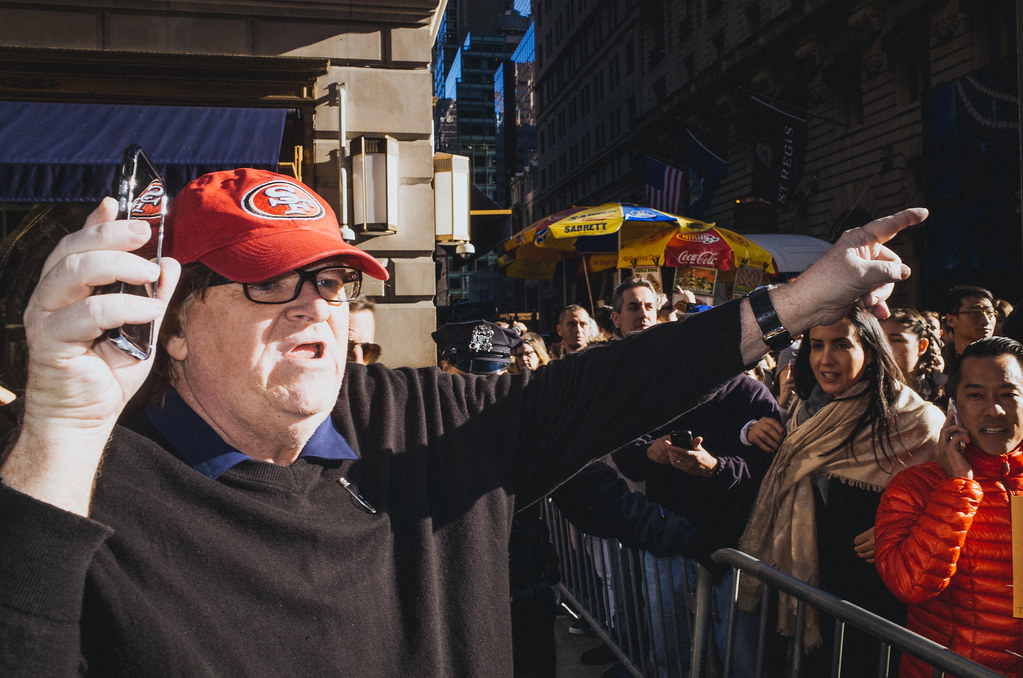 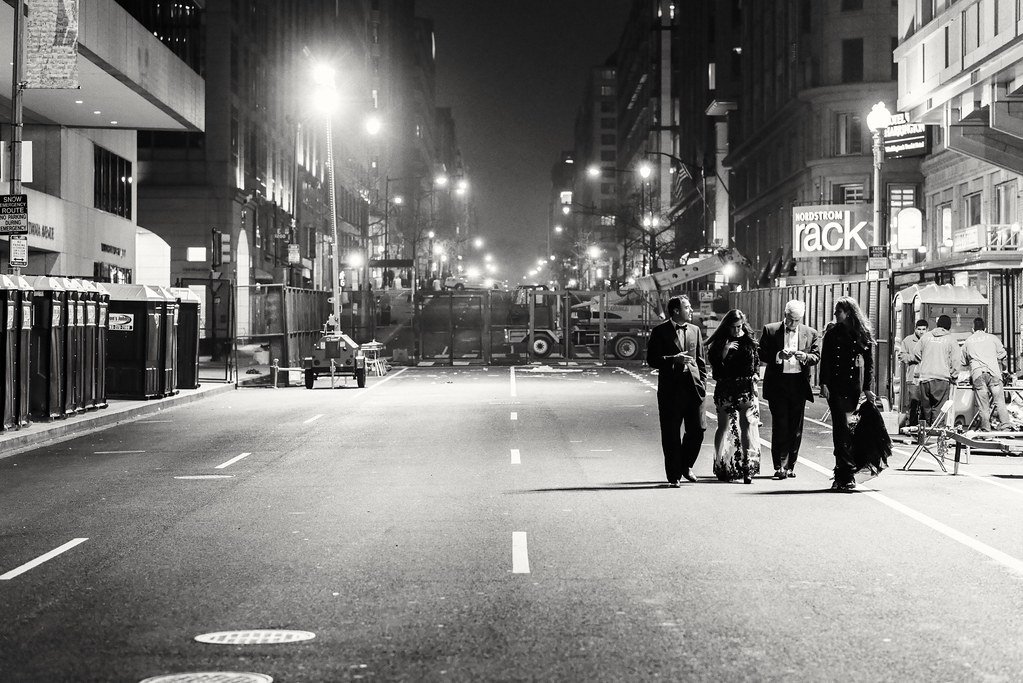 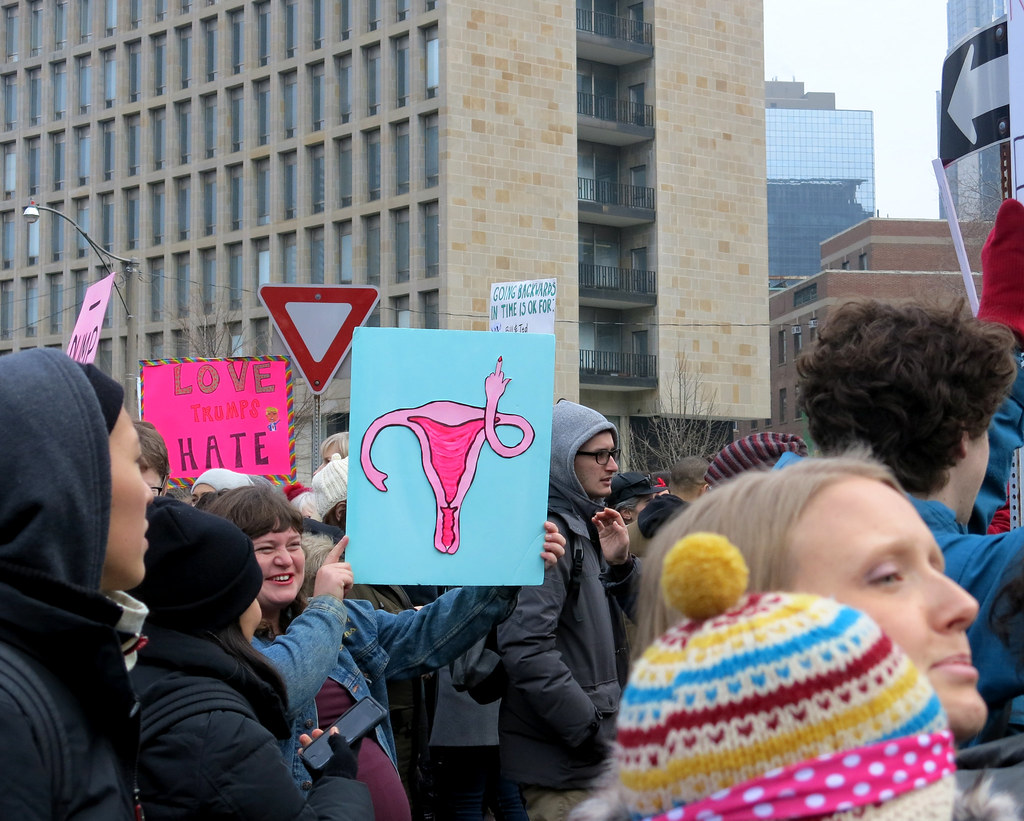 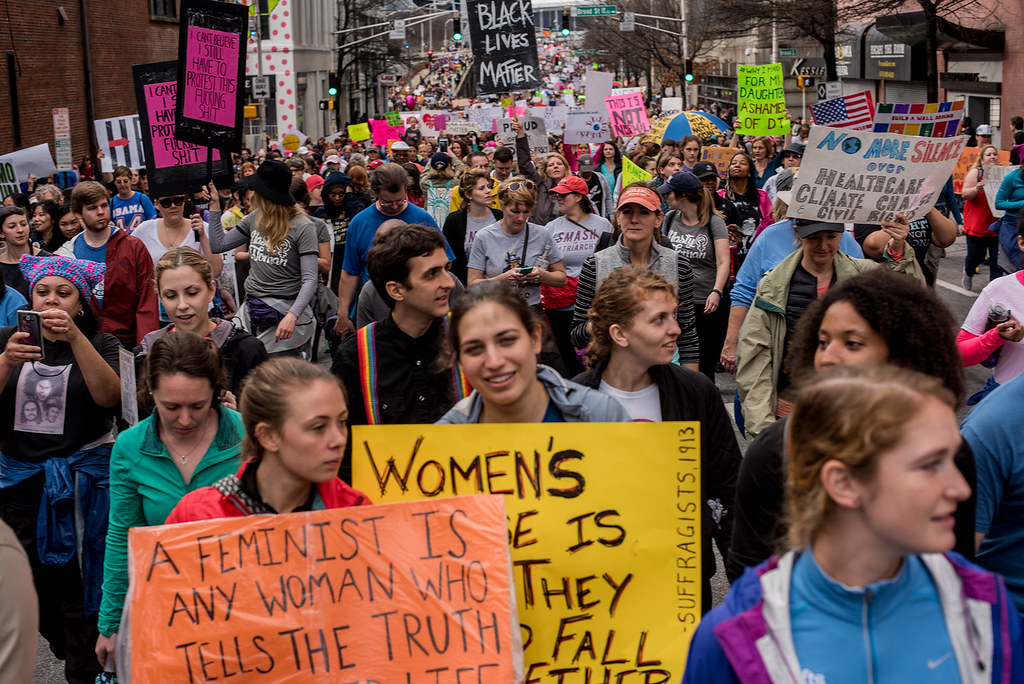 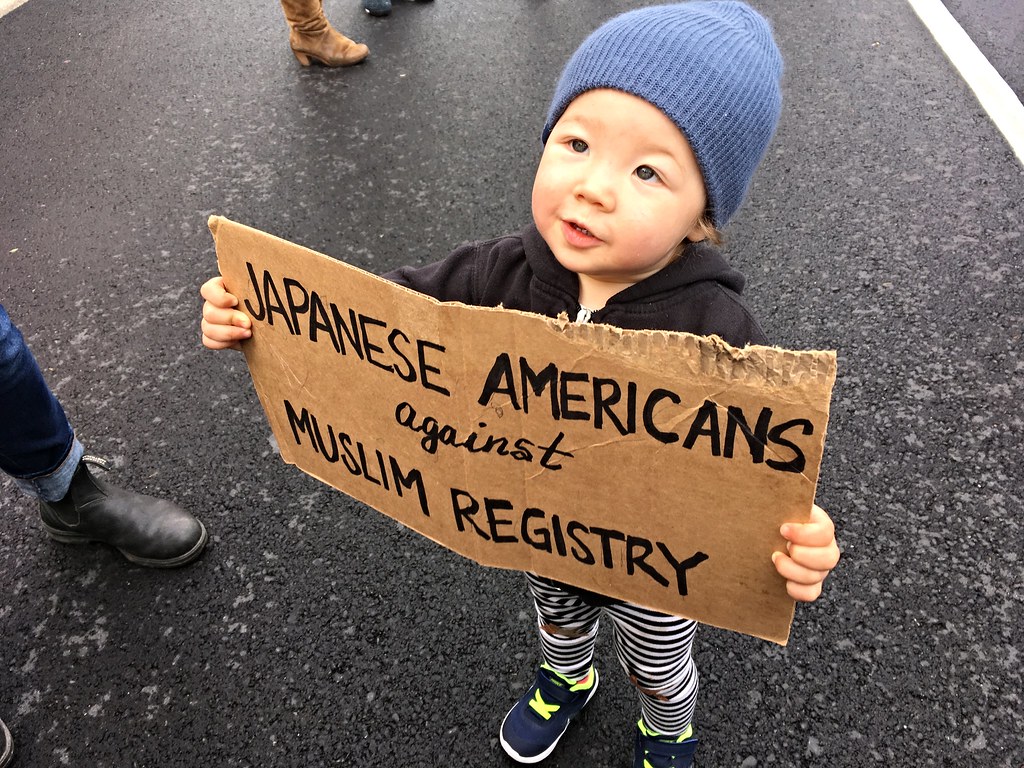 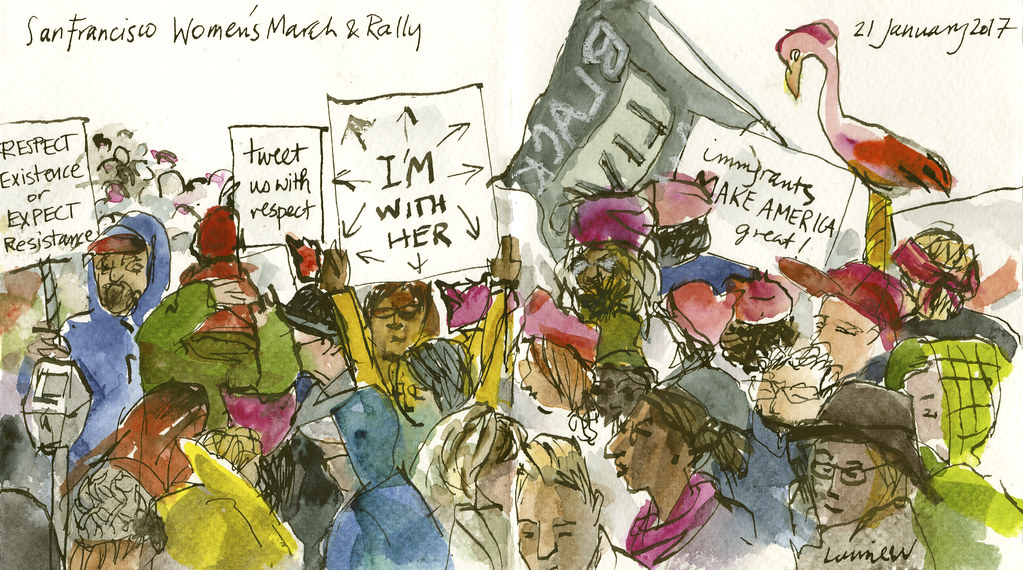 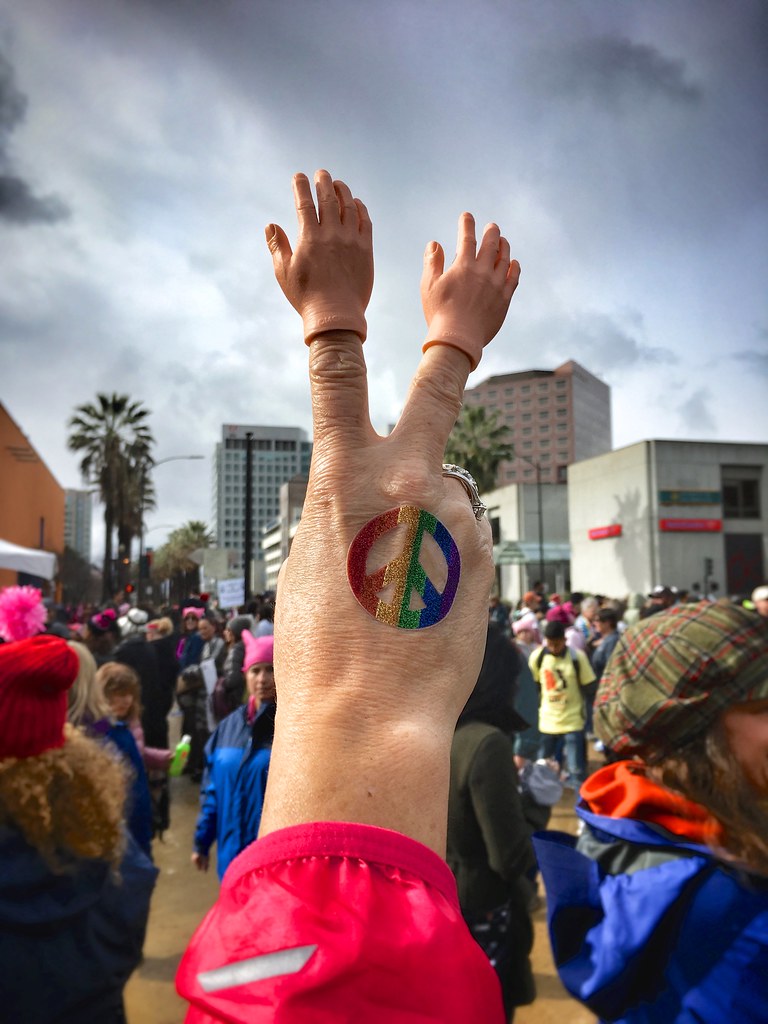 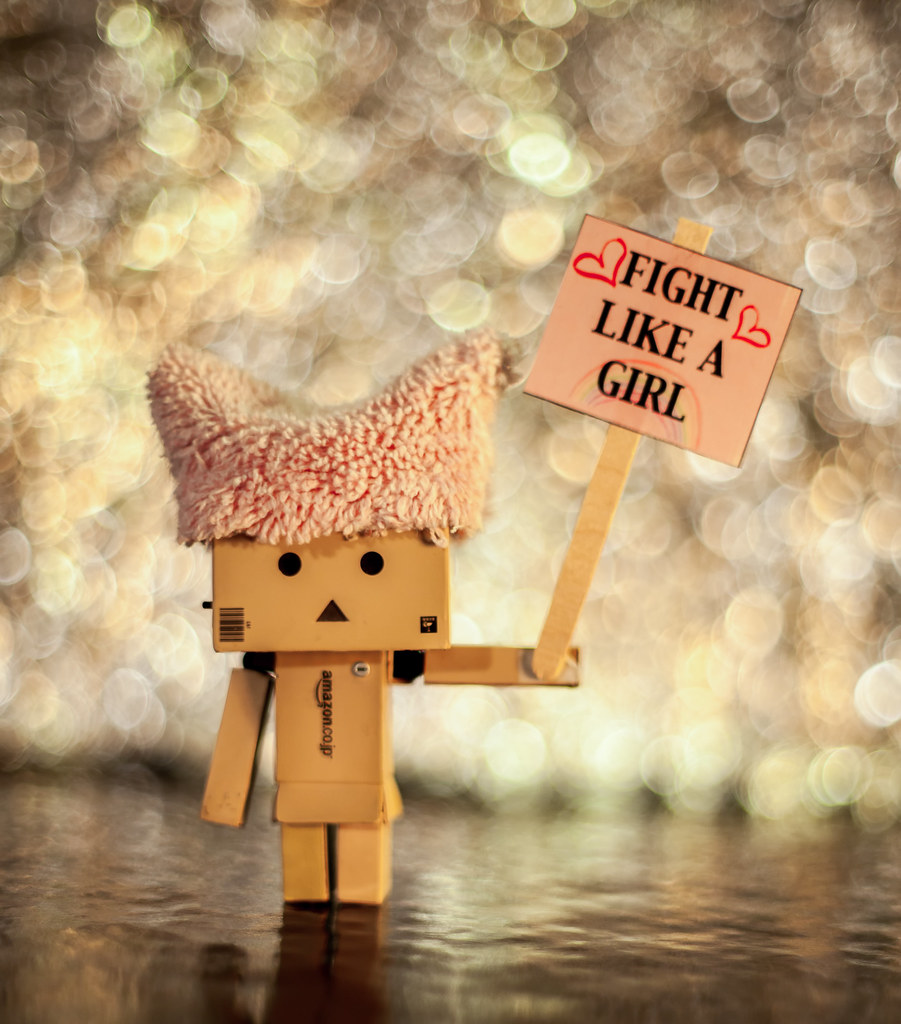 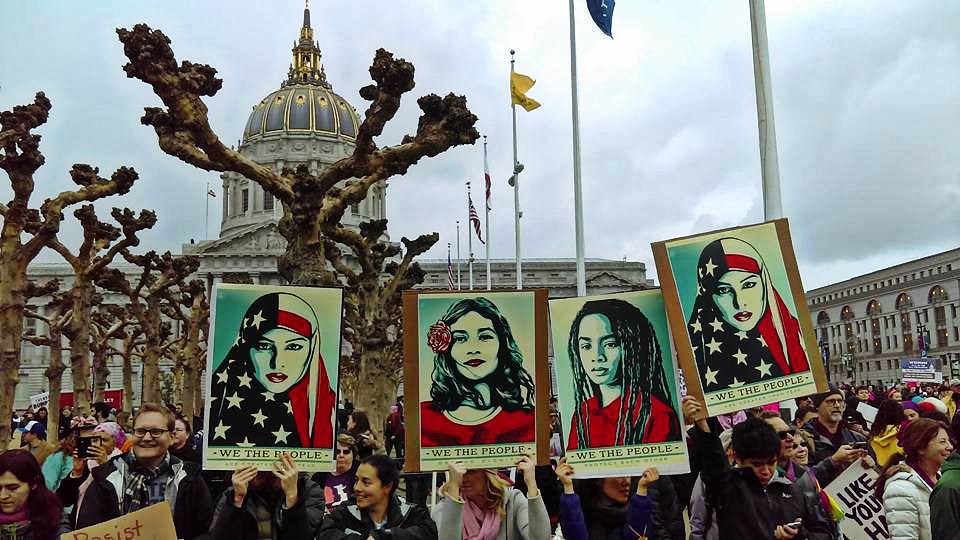 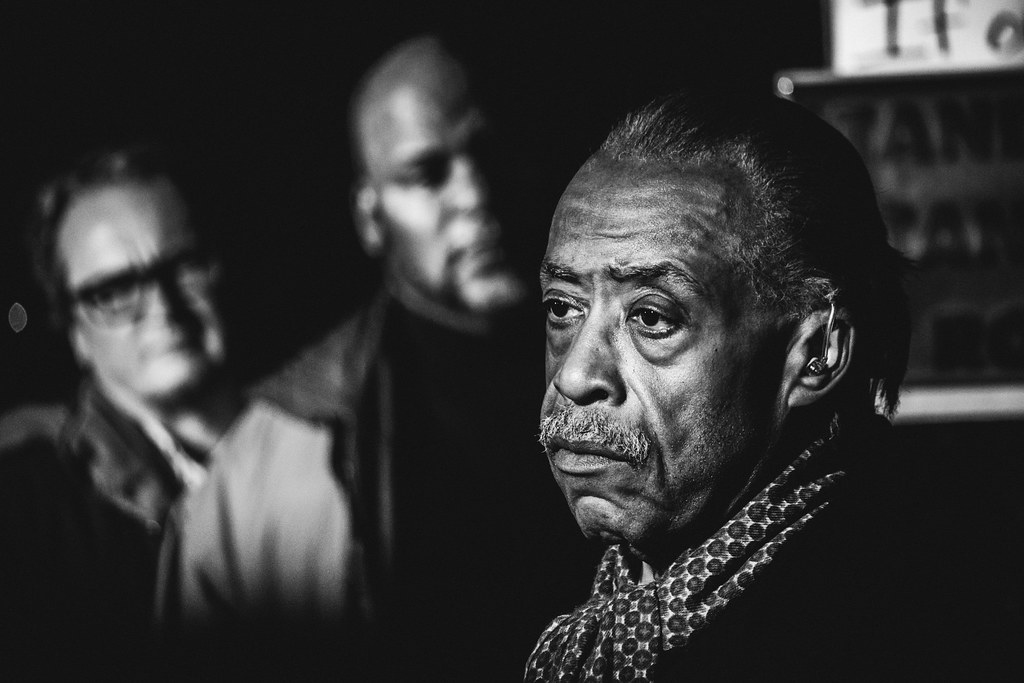 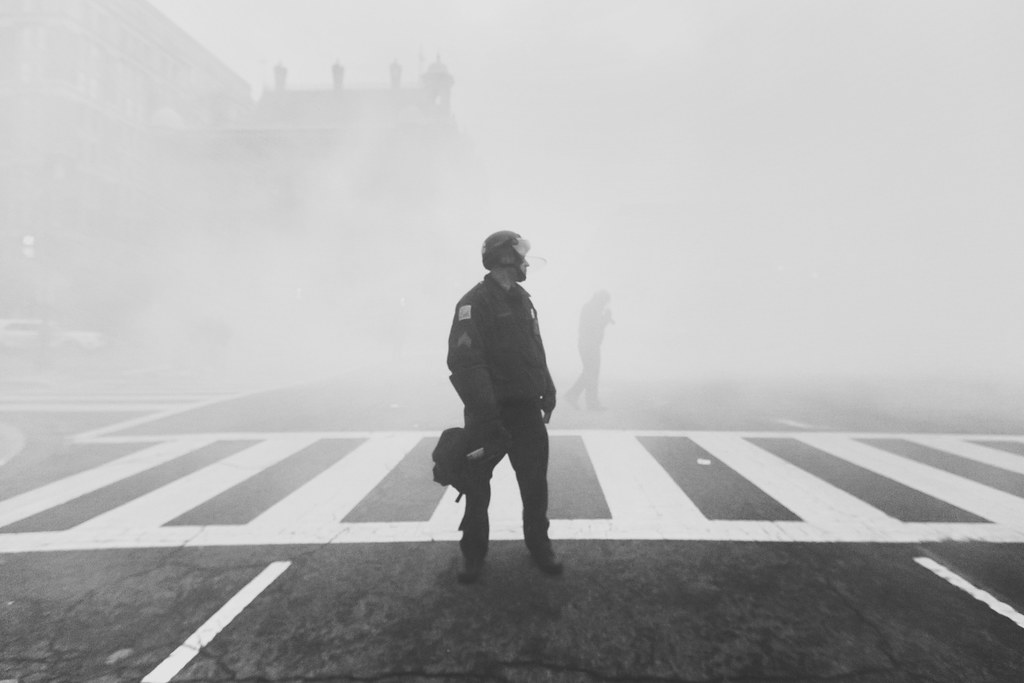 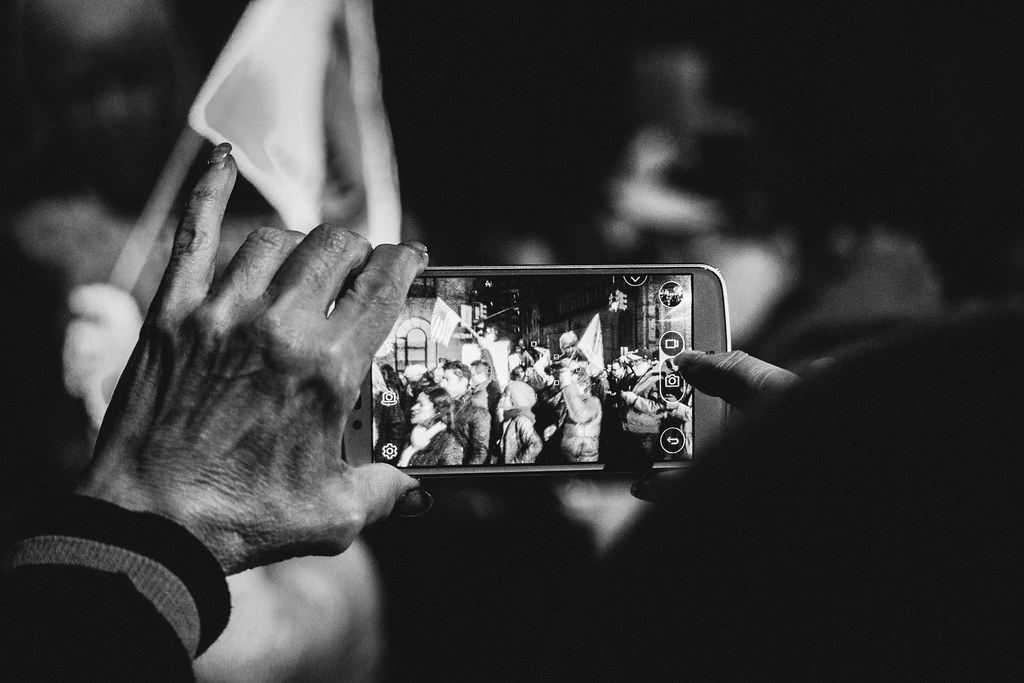 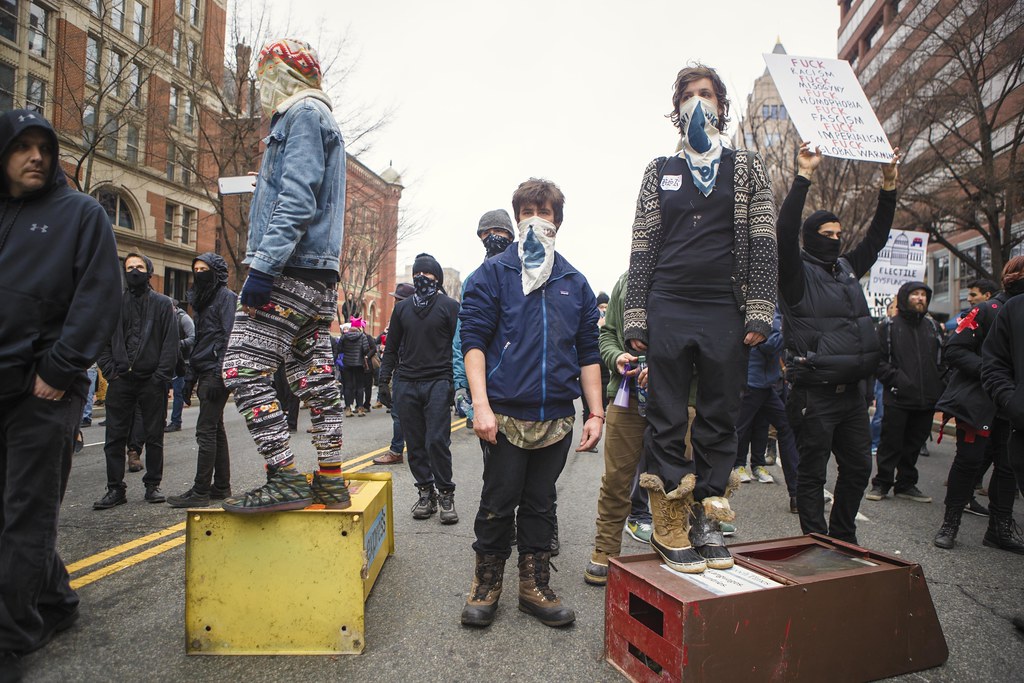 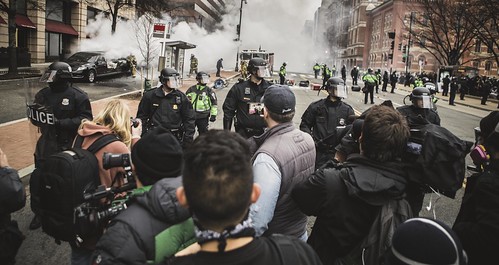 In an unpresidented (and unprecedented) move Donald Trump is breaking with a 40-year-old tradition of appointing an official White House Photographer. In President Barack Obama’s eight years in office White House Photographer Pete Souza captured nearly two million photos. The National Archives and Records Administration will preserve these images and this Flickr account of Obama’s most memorable and iconic moments. As for President Trump’s White House it remains to be seen who, if anyone, will be documenting history from inside the Oval Office.

January 2017 has been an exceptionally cold and wet month in the Northern Hemisphere. The US has seen storms stir destruction from coast to coast […]