It’s Carnival time! Are you ready to dance your way through the festival? During the month of February and early March, many cities around the world celebrate the occasion with costume parades, masquerades, and fireworks. Full of color, beauty, and tradition, carnivals are the kind of event that any photographer would love to photograph. And if that doesn’t impress you, just check out the official Carnival Flickr 2017 group, where you’ll find thousands of inspiring images!

Because we at Flickr love Carnival, we’ve pulled out some of the best stories behind the images in the group pool. Take a gander and learn more about how different cities around the globe celebrate differently. Each has a unique history! 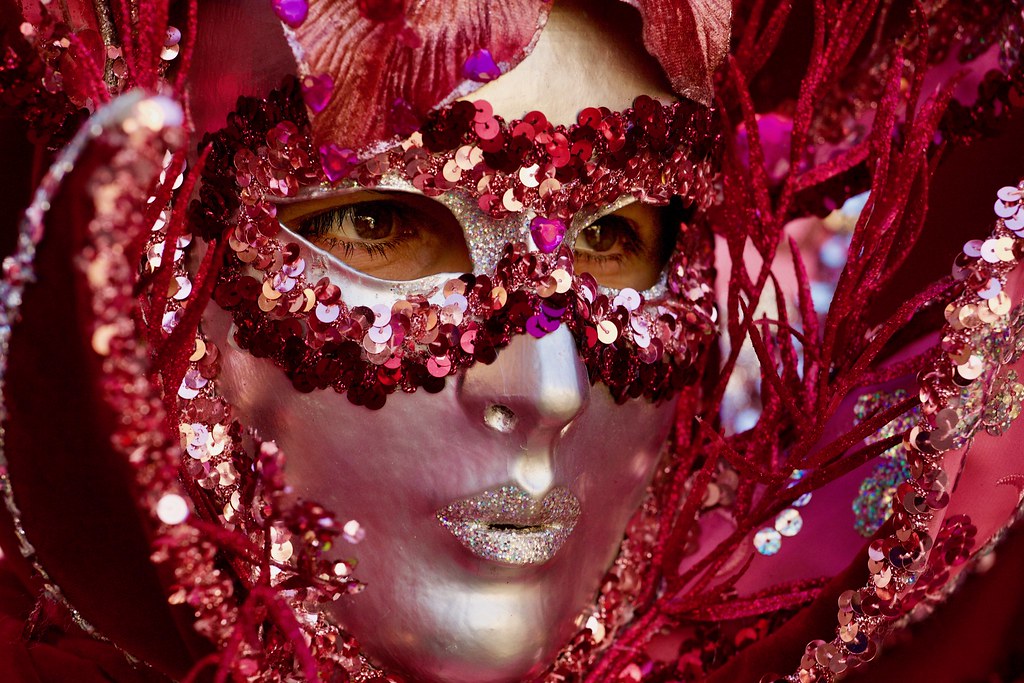 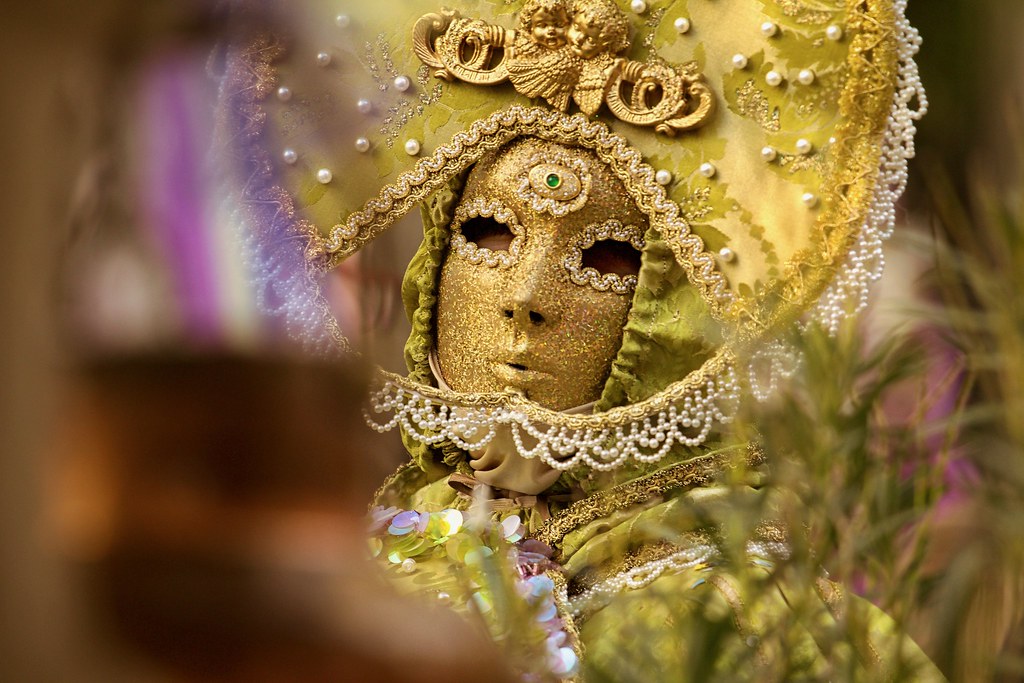 The Castiglion Fibocchi Carnival, also known as “Carnevale dei figli di Bocco” (Carnival of the Sons of Bocco), is an ancient event that hosts over two hundred participants dressed in baroque costumes and paper mache masks each year. During the celebration, the entire town transforms into a scene of fantasy in advance of the nighttime parades.

“It’s not easy to describe with words the charm of an event that is, above all, a feast for the eyes,” said Flickr photographer Mark Soetebier. “Such is the success of the carnival that in recent years the masks have been invited to parade in important cultural events, both in Italian cities and around the world, receiving accolades, even the Patronage of the Italian Ministry of Cultural Heritage and, in 2014, the prestigious Medal of the Presidency of the Italian Republic.” 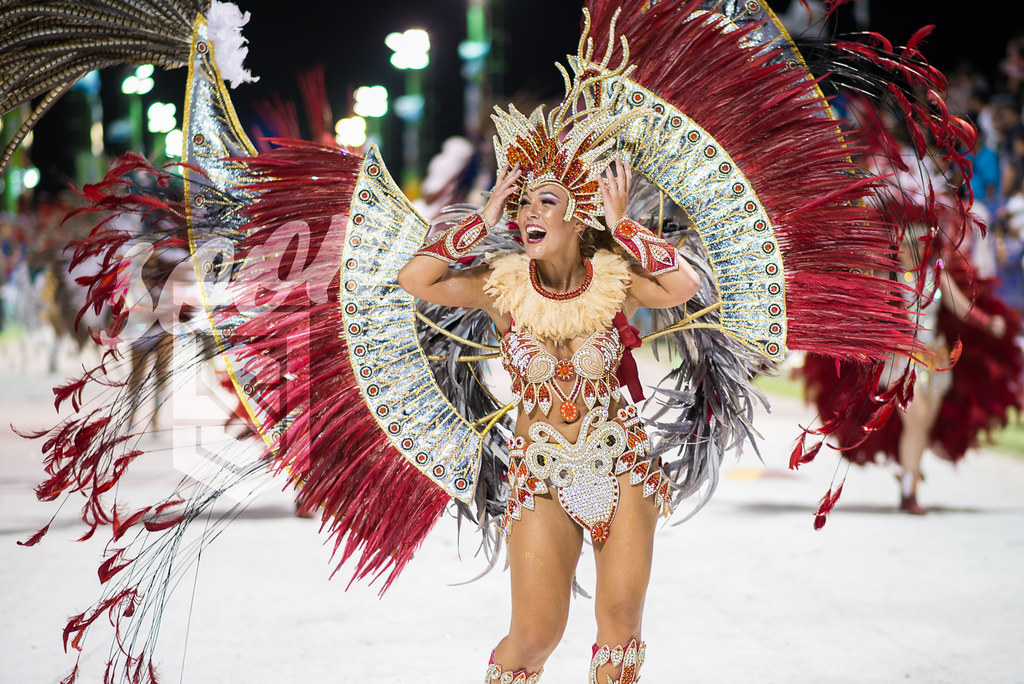 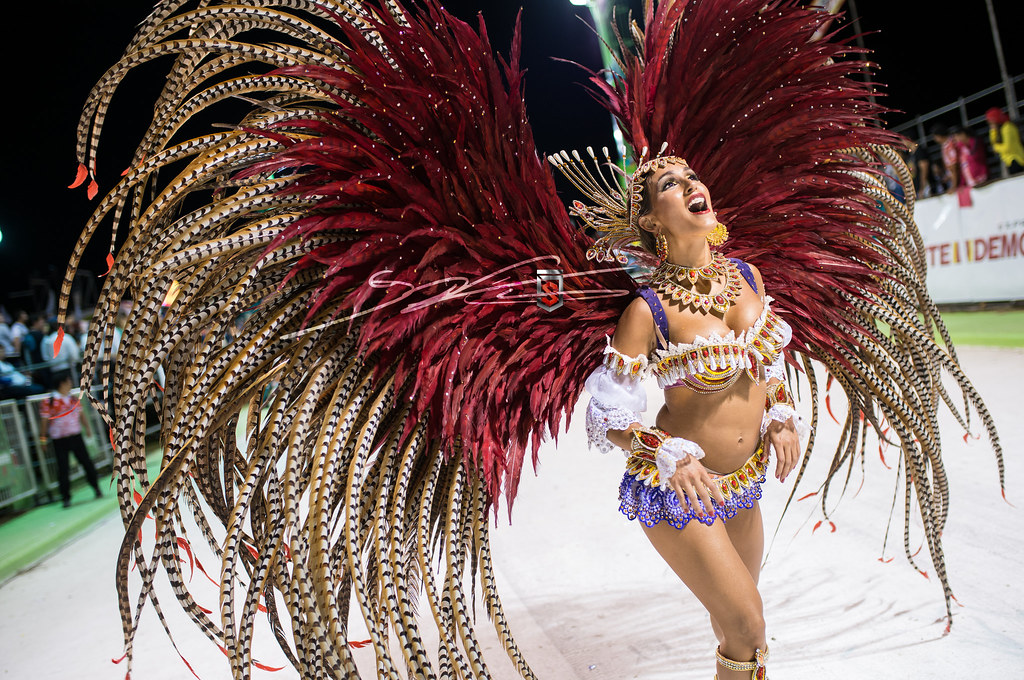 The city of Corrientes is popularly known as “Carnival’s National Capital” in Argentina.

“The history of this Carnival comes from the local Afro-descendant communities,” said photographer José Luis Suerte. “That mix between African culture and the strong Catholicism established in the province a long time ago, led to this annual celebration in which, every January 6th, people, accompanied by traditional dances, candombes, and charanga bands, pay tribute to San Baltazar.”

According to José Luis, there are two kinds of Carnival celebrations in his city: the sumptuous Carnaval Caté (reserved to the people who can self-finance their luxury costumes) and the more popular Corso Barrial. 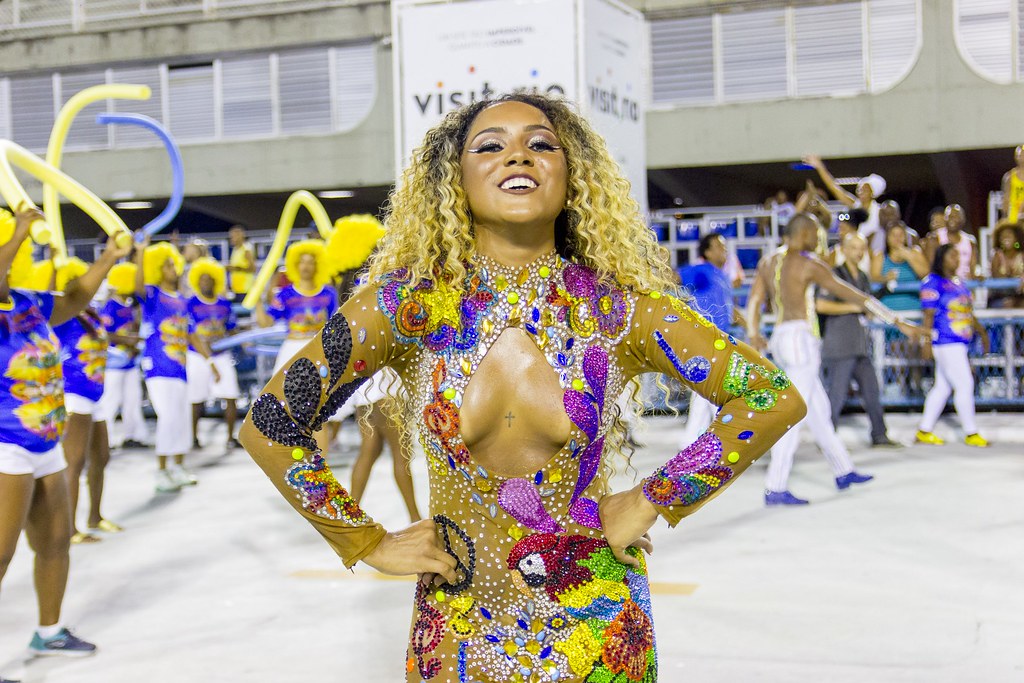 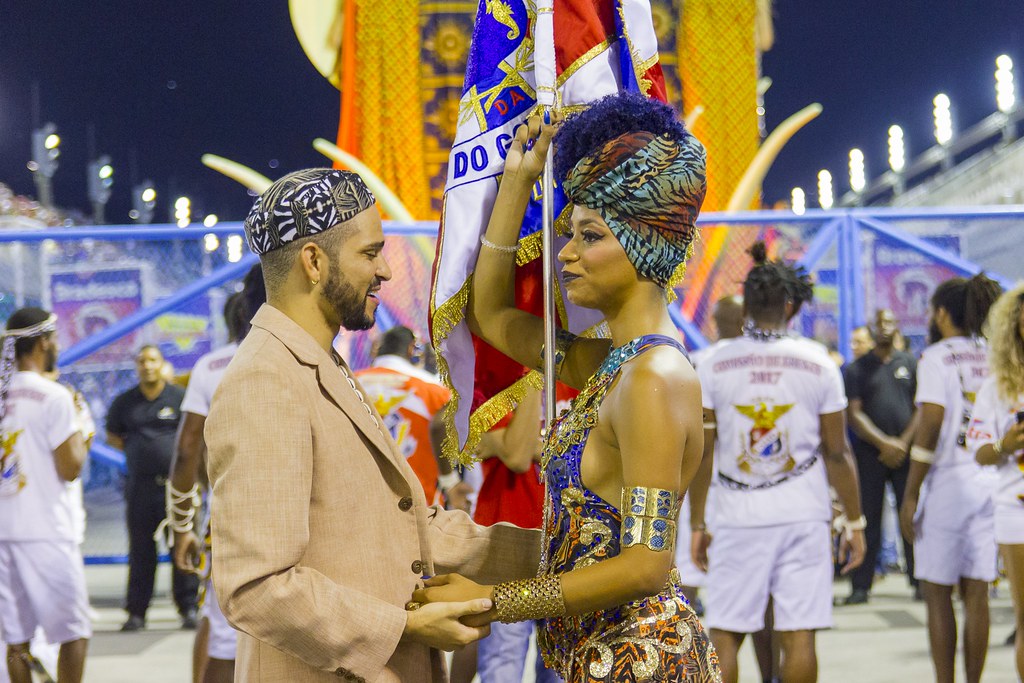 For Brazilian photographer Bruno Martins, the blocos de rua are, without a doubt, the best part of the Rio carnival. Carnival blocks are street bands that mobilize crowds in the streets while performing samba music. “Here the official carnival is four days, but the trials of the blocks usually begin a month before the Carnival. Every weekend there is a block spread throughout the city.” 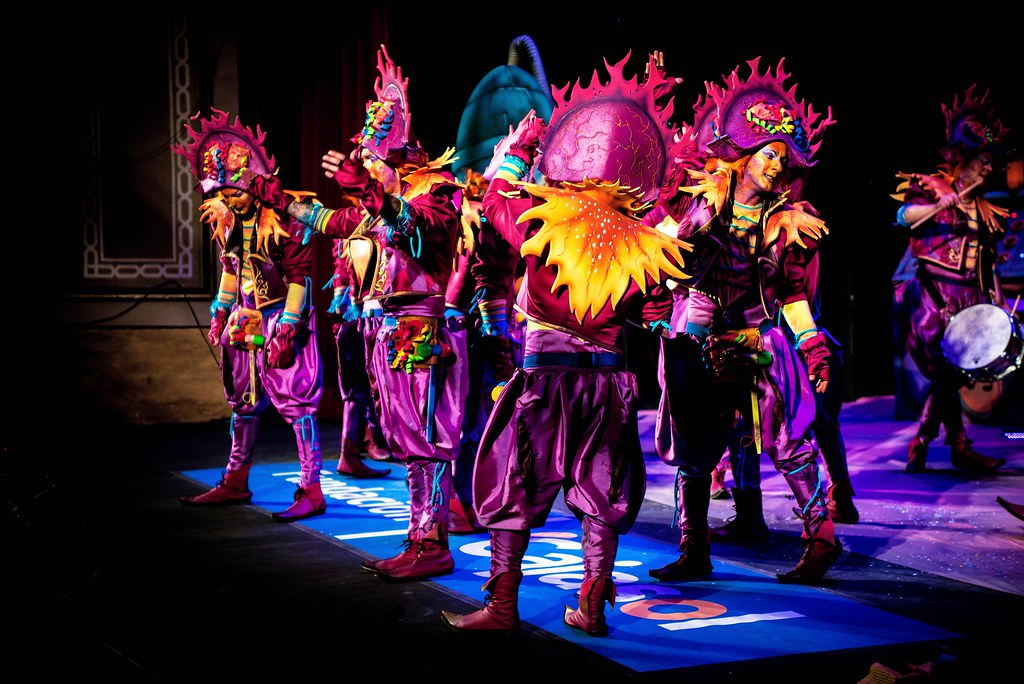 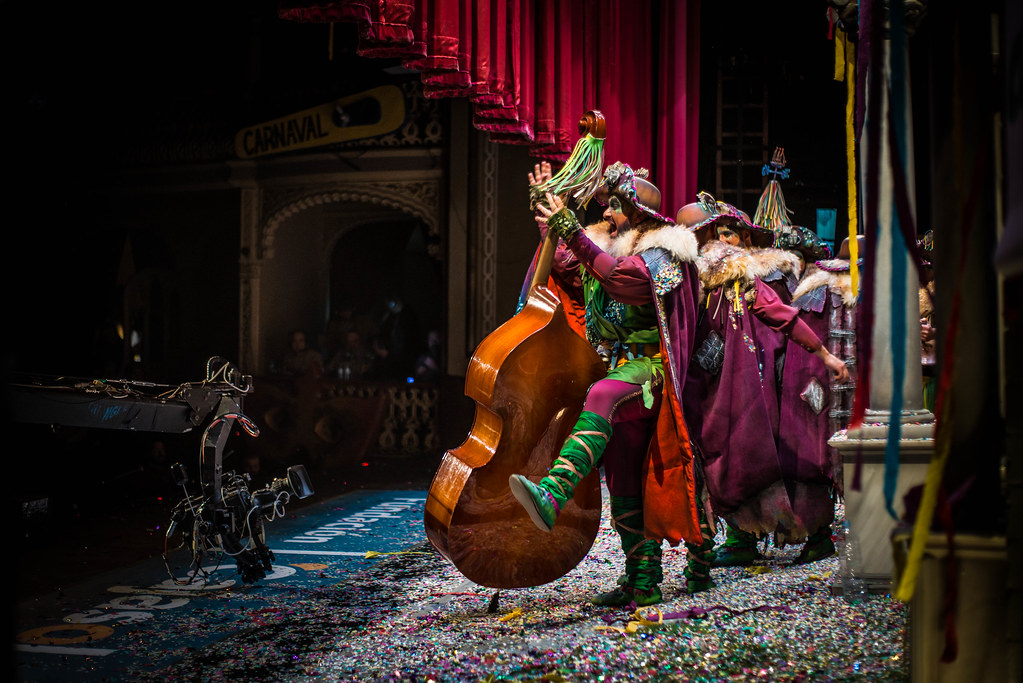 Cádiz, a coastal city in the far south of Andalusia, is home to the biggest carnival on mainland Spain. Celebrations are marked by the humor and wittiness of the comical bands that come from different cities to perform choral folksongs called chirigotas. These choruses usually dress in costumes and sing satirical verses about politics, current events,  and everyday life while competing for the prize of “funniest band” of the Carnival.

Although Carnival celebrations change from city to city, they all have something in common: it’s the best time of the year for those of us who love dancing, putting on costumes, and having fun around the clock. Do you have a fun Carnival experience you’ve photographed or want to share? Add your images and comments to the Carnival Flickr 2017 group. We’ll feature the best stories on our social media channels during the next few days! And be sure to visit our latest gallery on Flickr —The Many Faces of Carnival, for more images.