Our new Flickr Heroes of the Week are ‘Golden Freckles’ by Ciro Galluccio on Facebook & Google+ and ‘Catching the Last Drops’ by Thomas Paal on Twitter & Tumblr. Congratulations to the winners! 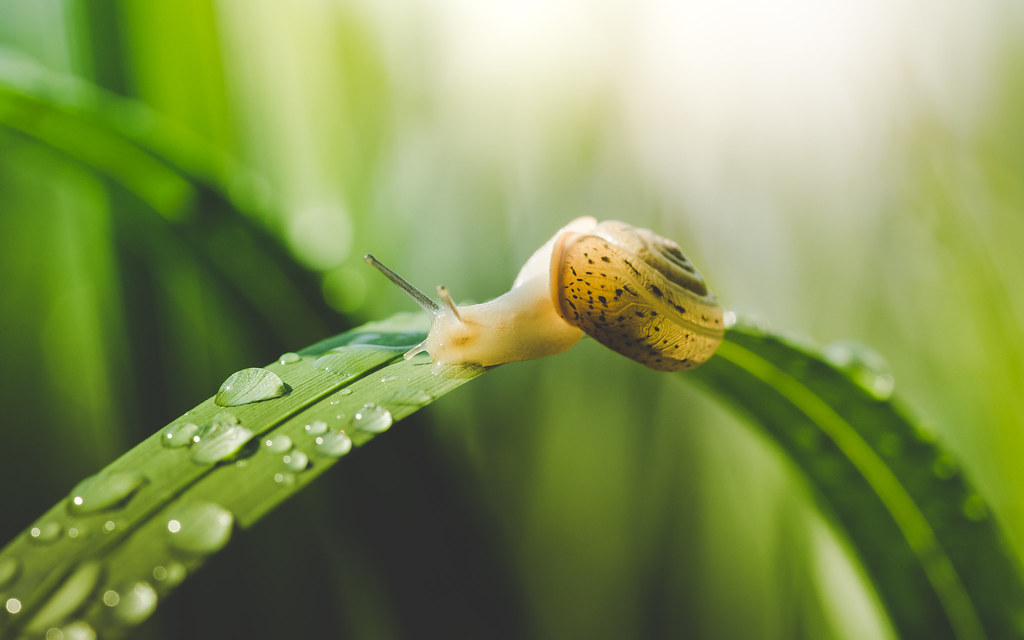 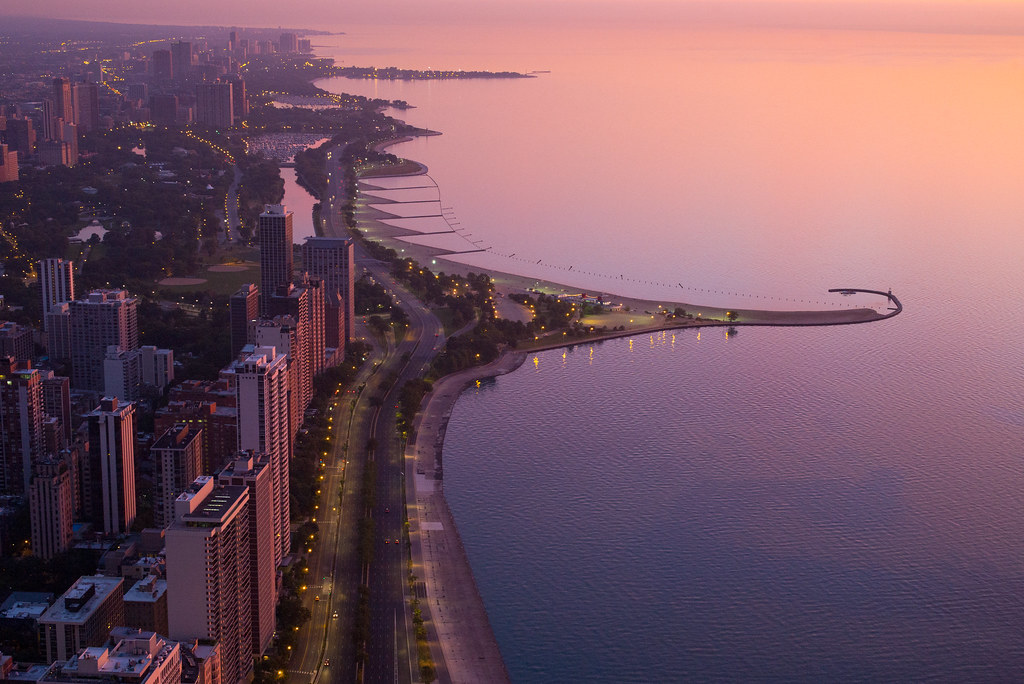 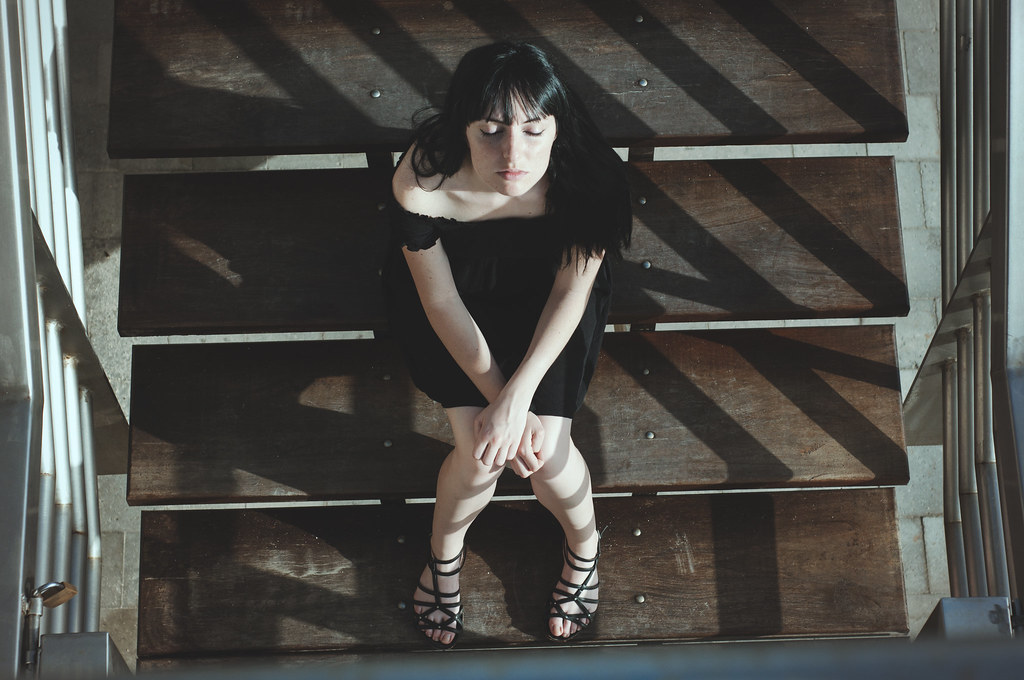 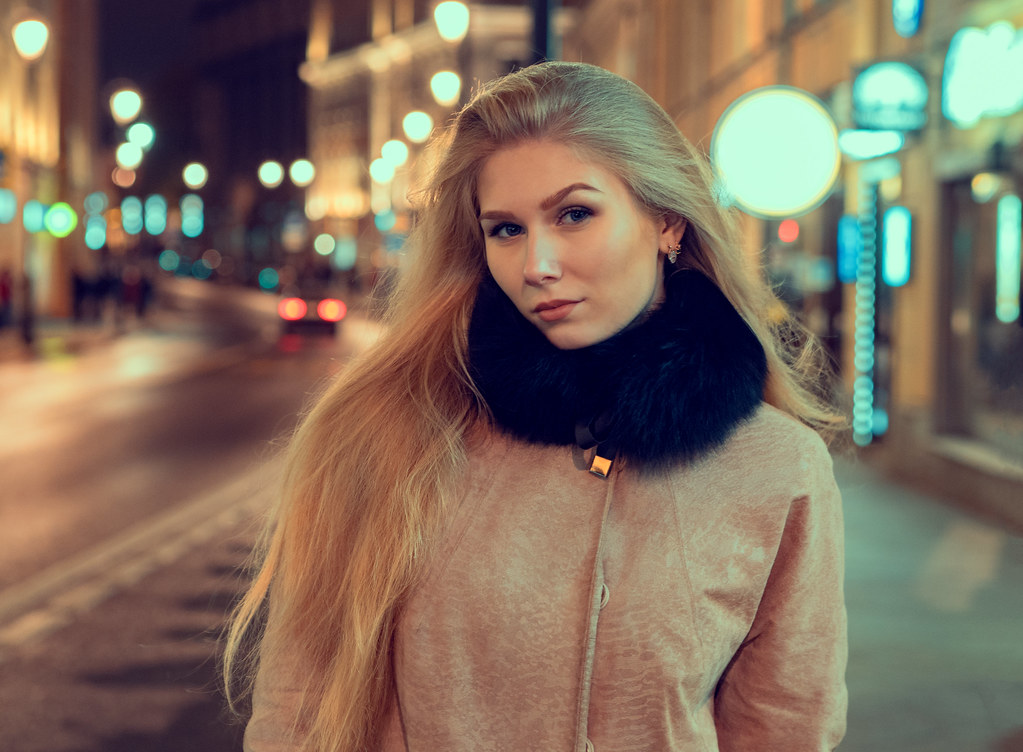 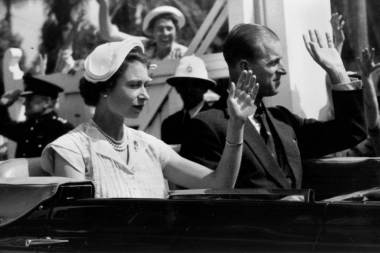 On this day in 1953, Queen Elizabeth II was crowned in a ceremony watched by millions around the world in the first televised coronation of a monarch. She was just 25 years old.