Our new Flickr Heroes of the Week are ‘Fabiana…’ by Silvano Fortunato on Facebook & Google+ and ‘Milana Arnone’ by George Probst on Twitter & Tumblr. Congratulations to the winners! 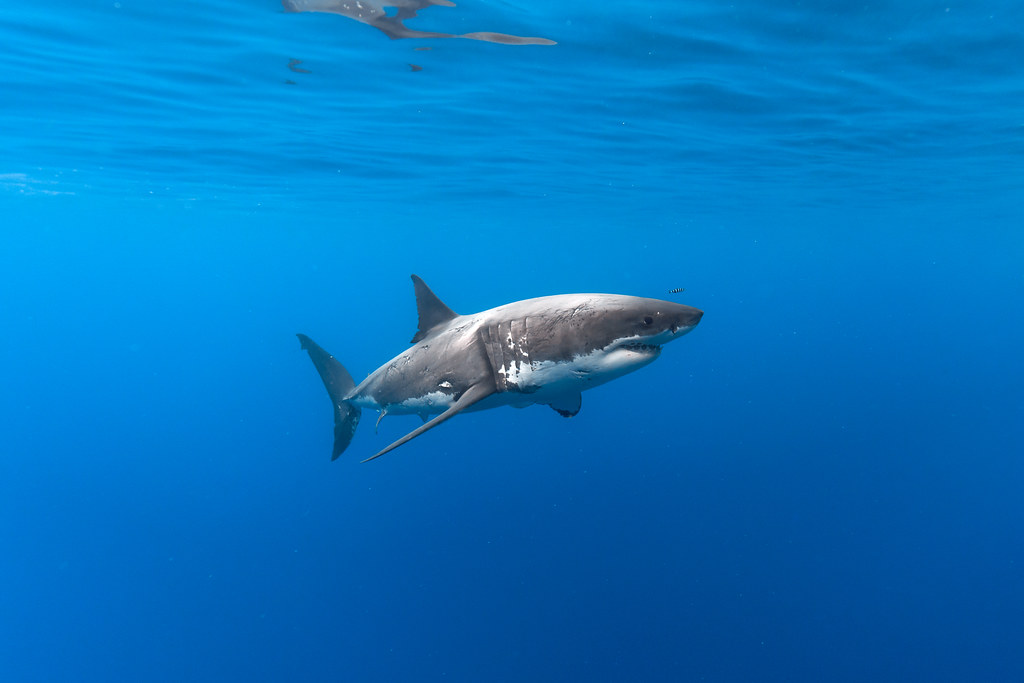 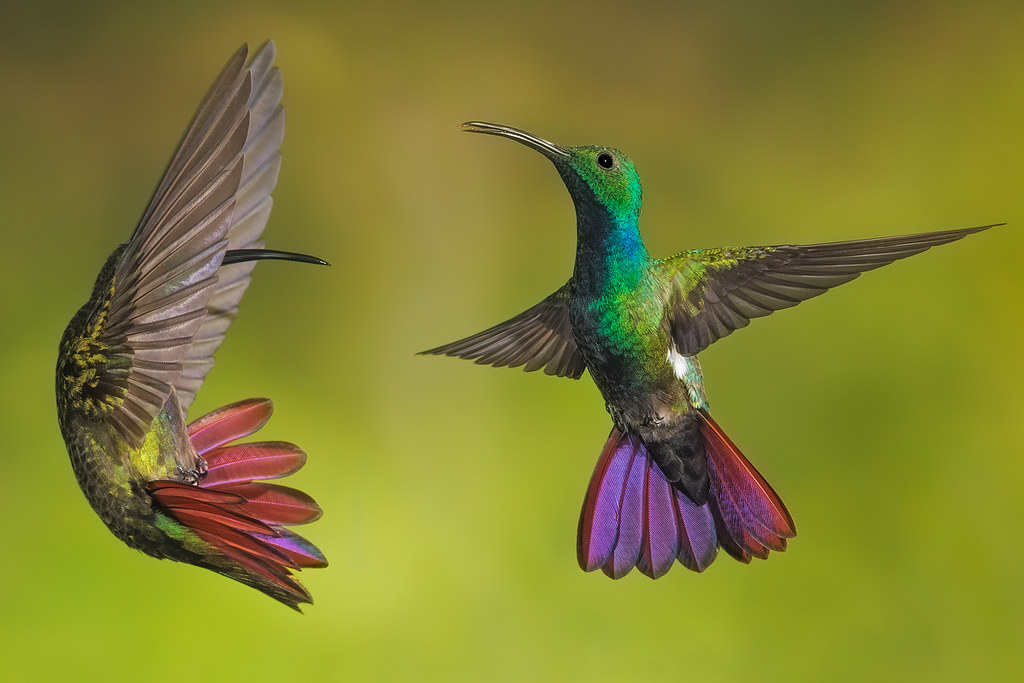 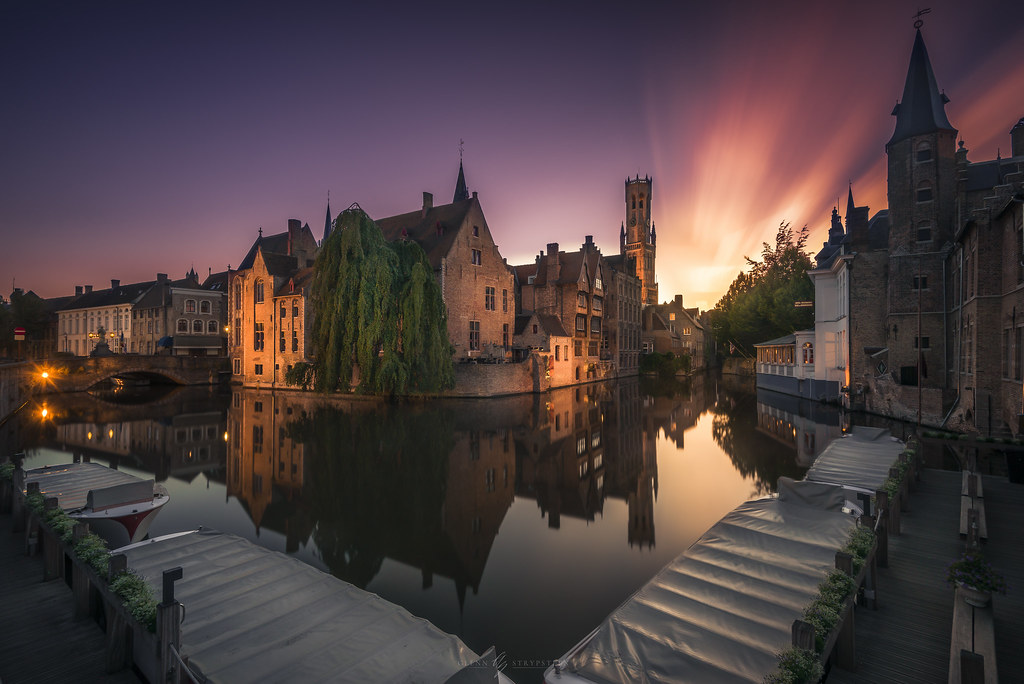 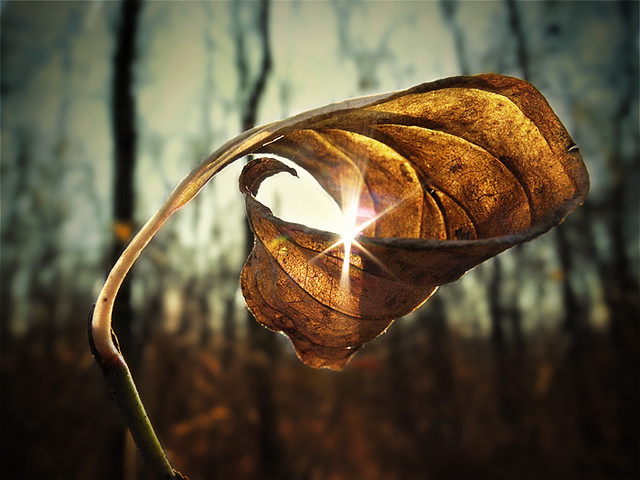 Our new Flickr Heroes of the Week are ‘France 2017 – Planète Sauvage – Port Saint Père‘ by Philippe Béènne on Twitter & Tumblr and ‘Västerås Summer Meet 2017‘ by Henrik Lindberg on Facebook & Google+. Congratulations to the top photos this week! 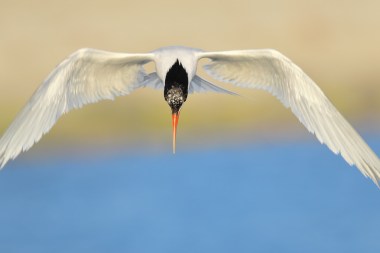 Salah Baazizi is a 46-year-old software engineer and bird photographer based in Orange County, California. He began focusing on nature and wildlife photography a decade ago, after a visit to the Bolsa Chica wetlands.