The time has come again, #FlickrFam, to band together with photographers around the world for a global photowalk. This year’s Worldwide Flickr Photowalk theme is “Monuments and Historic Places” and we’re working with our friends in the Wikimedia community in support of the Wiki Loves Monuments 2017 (WLM) photography competition.

WLM is the largest annual photography competition in the world, but with a cool twist. All the images are freely licensed and can be used on Wikipedia or other free-knowledge projects. Given that Flickr is already home to the largest collection of Creative Commons works in the world (with 400+ million images), this seemed like a perfect fit for us! 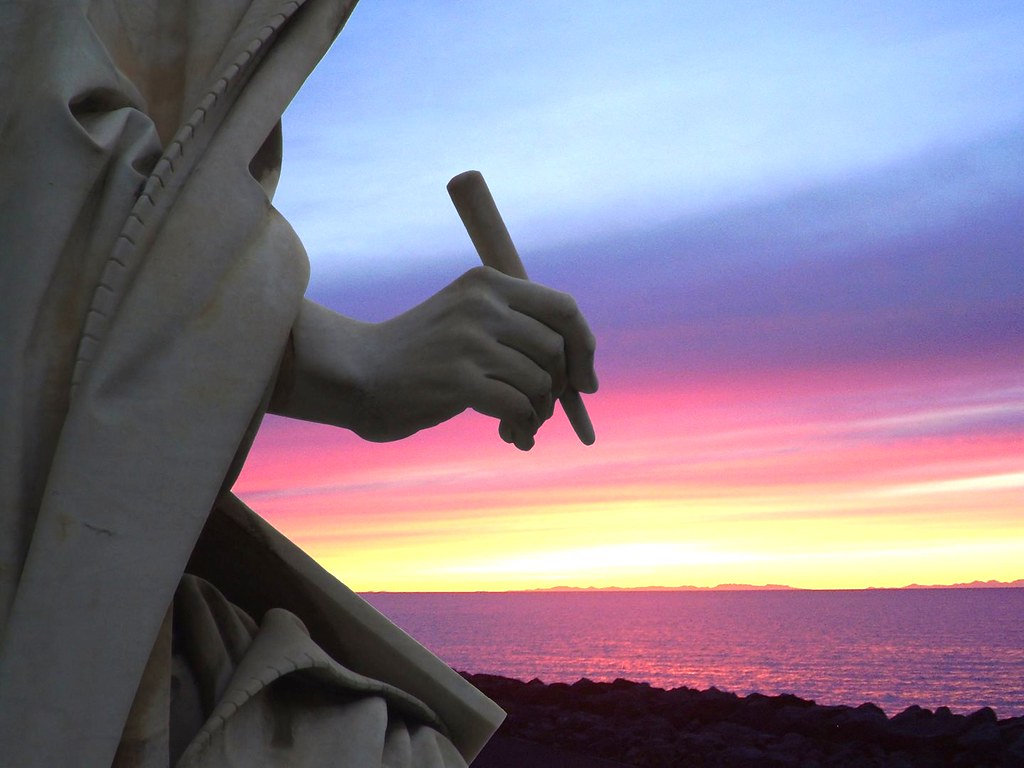 No matter where you are in the world, there are likely thousands of monuments to photograph near you. WLM organizers are setting up lists of monument IDs by country so you can find the officially recognized monuments in your area. If you don’t see a list for your country, you can still organize or participate in a Flickr photowalk; we’ll be sure the WLM organizers know there is interest in your country for 2018.

Check the list of Flickr Photowalks in the group discussion thread here. If you don’t see one for your city or region, you can organize your own. Just start a Flickr Group, Facebook Event, Meetup, and/or Eventbrite, and post a link in the discussion comments. We’ll add it to the list and help publicize on the official Flickr social media accounts. 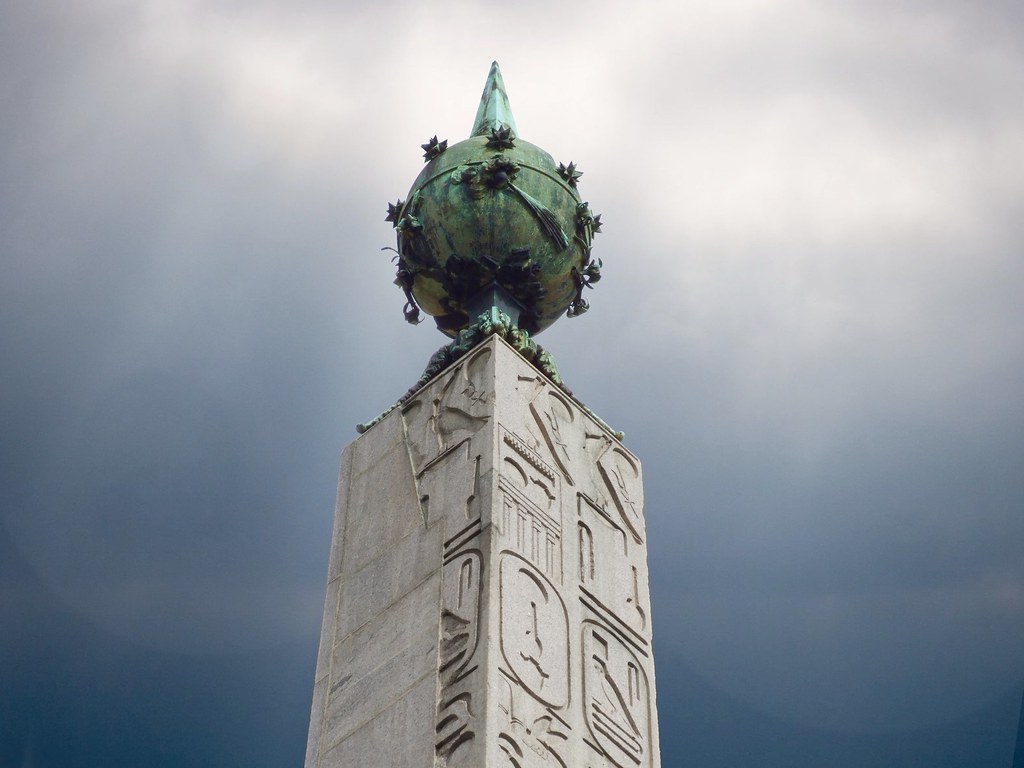 To automatically add your photos to the Flickr Worldwide Photowalks Group and have them invited to the official WLM country competitions, use the tag #FlickrPhotowalk and #WLM2017 on your images. Be sure to also tag the monument ID, and the dataset (if applicable) for the photo. It would be useful to also geolocate the image on the Flickr map if your camera doesn’t automatically do this, or tag your images with country and city name (where the monument is located in).

Important! For your photos to be considered for WLM, you will also need to set their copyright to CC BY, CC BY-SA, or CC0. You can do this on the Flickr photopage of the images you want to submit to the contest. Or, if you have experience uploading to Wikimedia Commons, you can do so directly there (for example, the cultural heritage sites in Balochistan, Pakistan here). 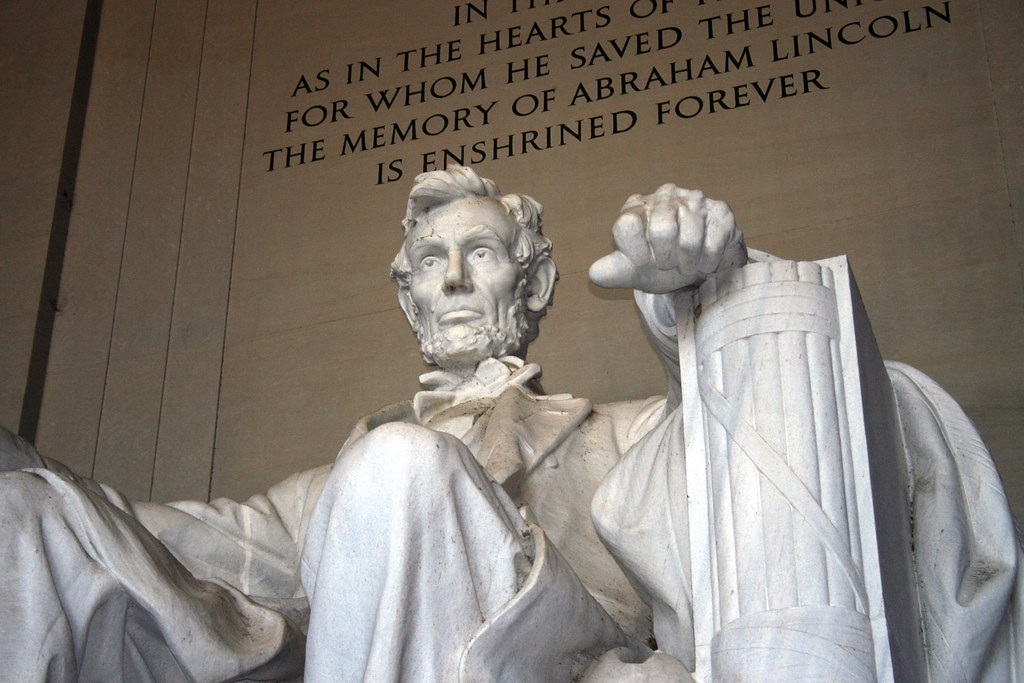 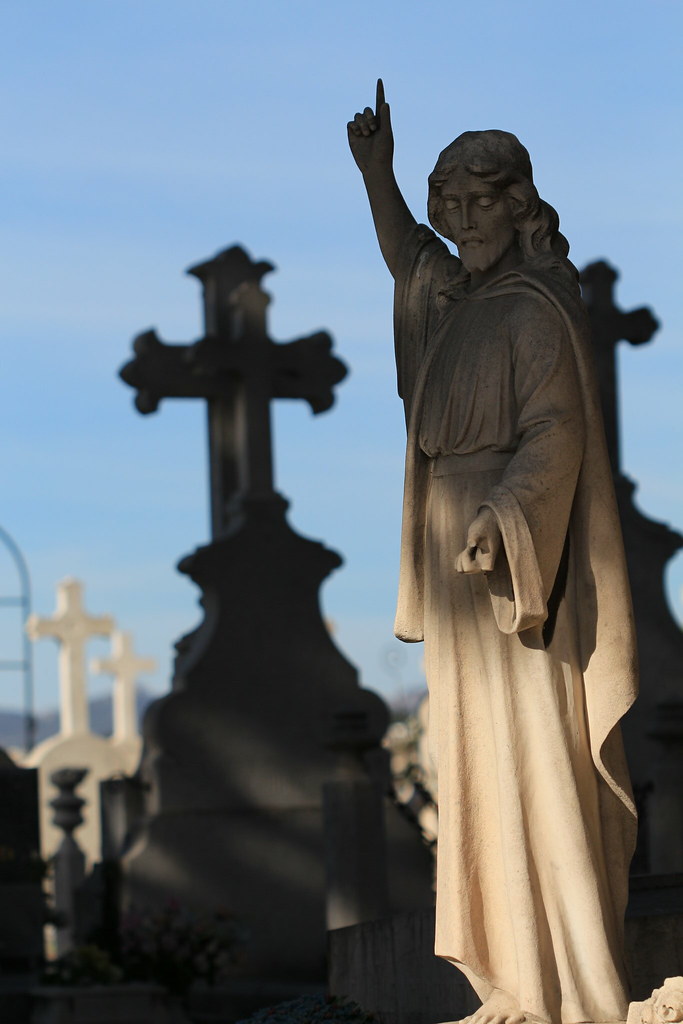 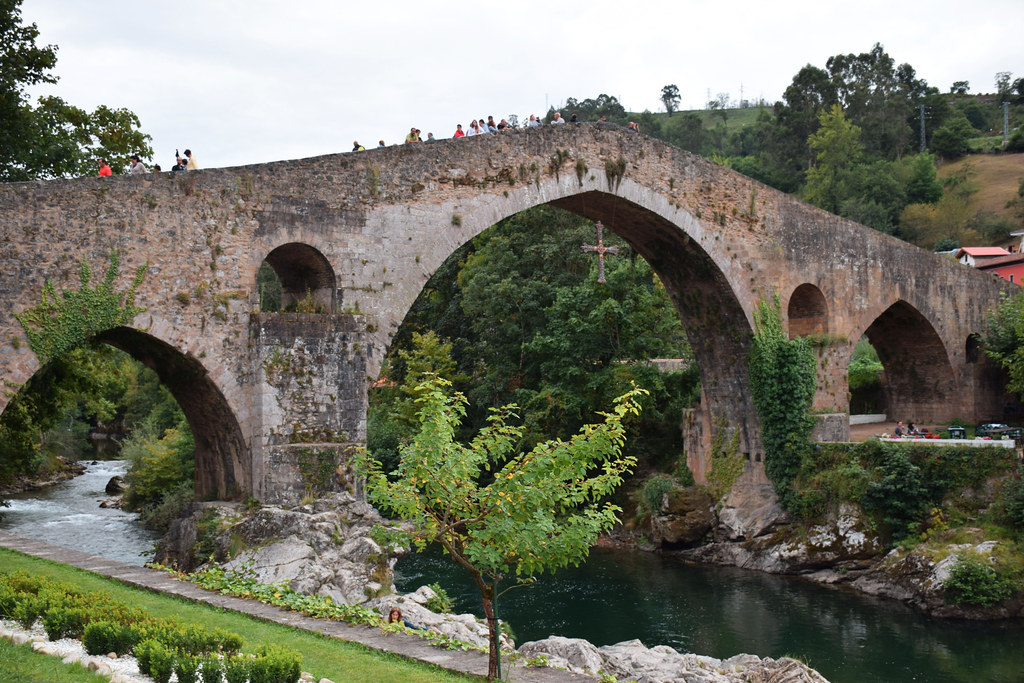 Our new Flickr Heroes of the Week are ‘Colorful Squares‘ by Mai Son on Facebook & Google+ and ‘Nara Line, Kyoto, Japan‘ by Emre Çift […]

We’re in the thick of it, the best months of Summer! Summer is the perfect time to recharge your batteries, get some sun, and take […]