There are many things to be scared of on Oct 31st. Ghouls, ghosts, and kids are everywhere. It’s easy to stay indoors all day (and all night). Horror movies and pranksters aside, Halloween isn’t as scary as it seems! If you want a bit of fun, take a look back at our Weekly Flickr series and our features on Amanda Chapman and her ’31 Looks of October’ series:

The week of Halloween over 90 millions pounds of chocolate gets sold, which is twice as much as Valentines Day. The fats in chocolate have been scientifically linked to increases in heart disease, the leading cause of death for the majority of ethnicities in the United States killing 1 in 3 people per year. Now that’s pretty scary!!! 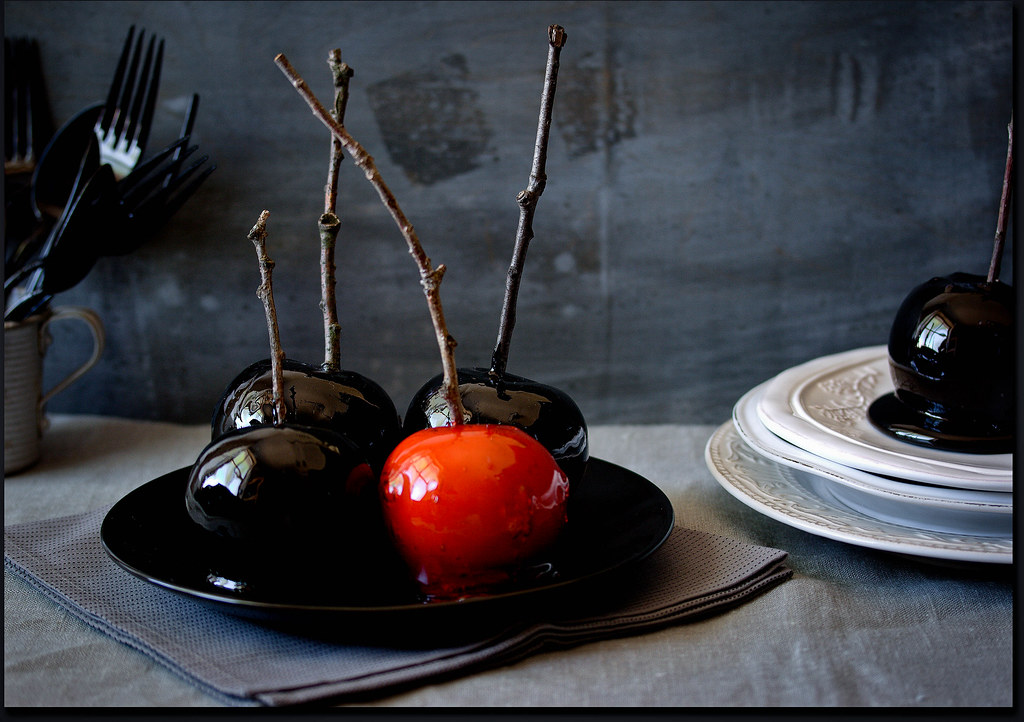 Hallmark has ranked Halloween as the 6th most popular card-giving occasion, and we’re not talking about e-cards, folks. Approximately 20 million cards are sent for Halloween every year, meaning more trees are cut down. Although the majority of trees are cut for agricultural purposes, paper production accounts for 20% of global greenhouse gas emissions (due to deforestation) and contributes to the loss of some 100 species per day considering forests are the hub of terrestrial biodiversity. 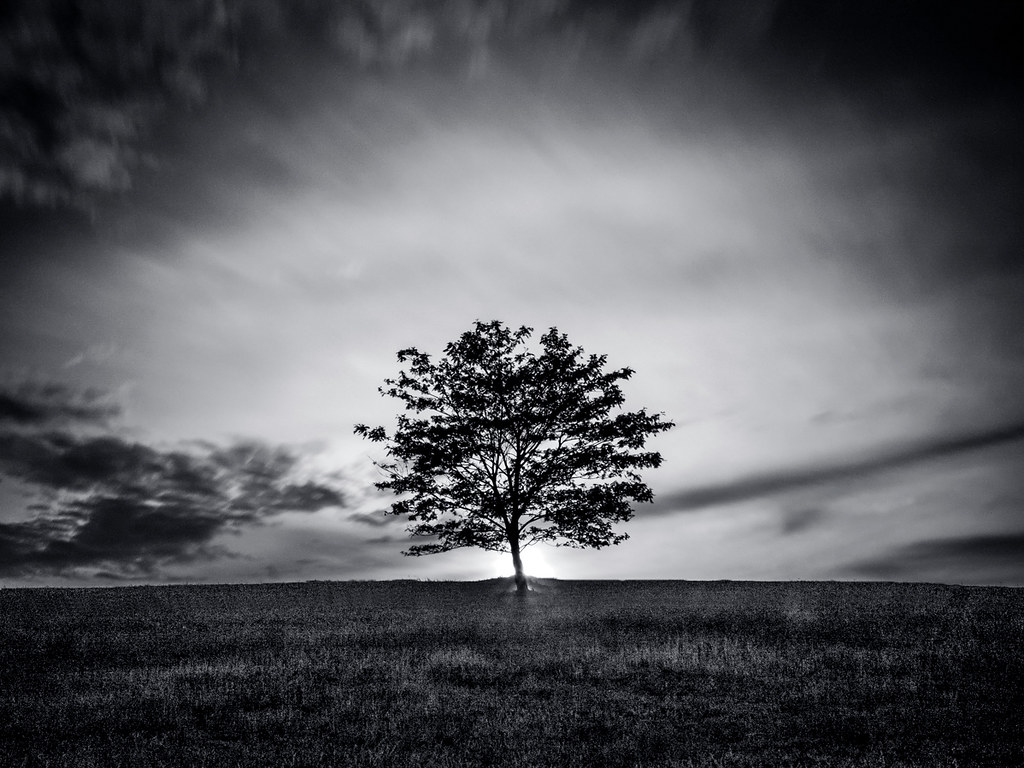 Children are scientifically proven to act differently, on this day in particular, according to studies in deindividuation, which is a psychologically coined term referencing pubescent individuals undergoing a loss of self-awareness in groups. Children in costume are also more likely to steal money and candy than non-costumed kids. BEWARE! On the bright side, if your child has no friends and likes their clothes as is, you’re in the clear. 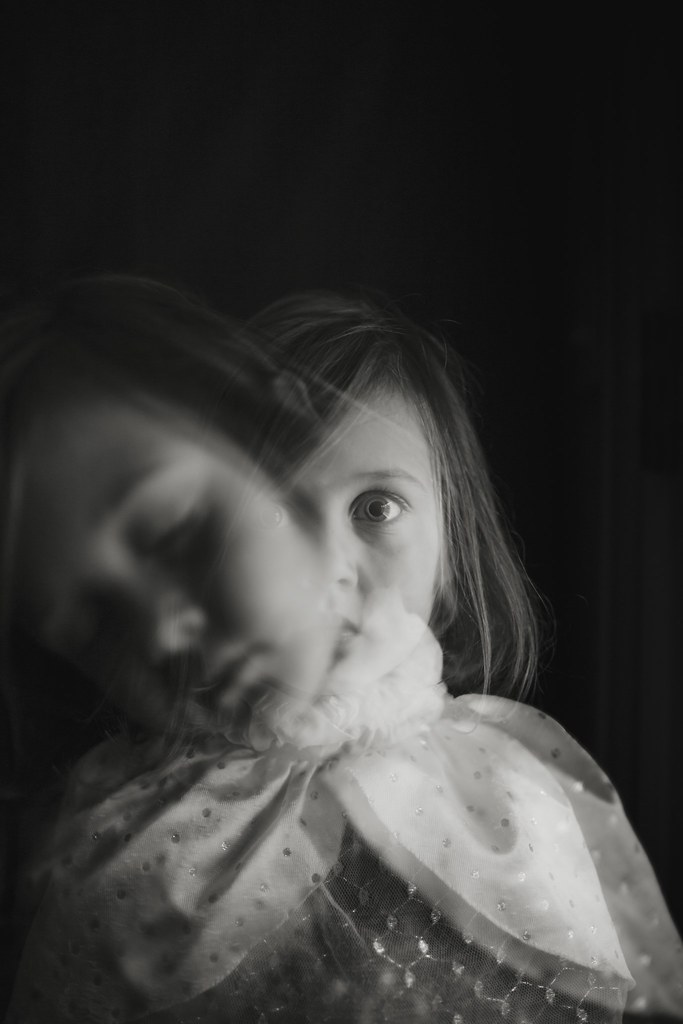 The world-renowned Harry Houdini couldn’t have gone out with more of a BANG. He passed on Halloween Day of 1926. Need we say more? Today just makes one’s skin crawl. 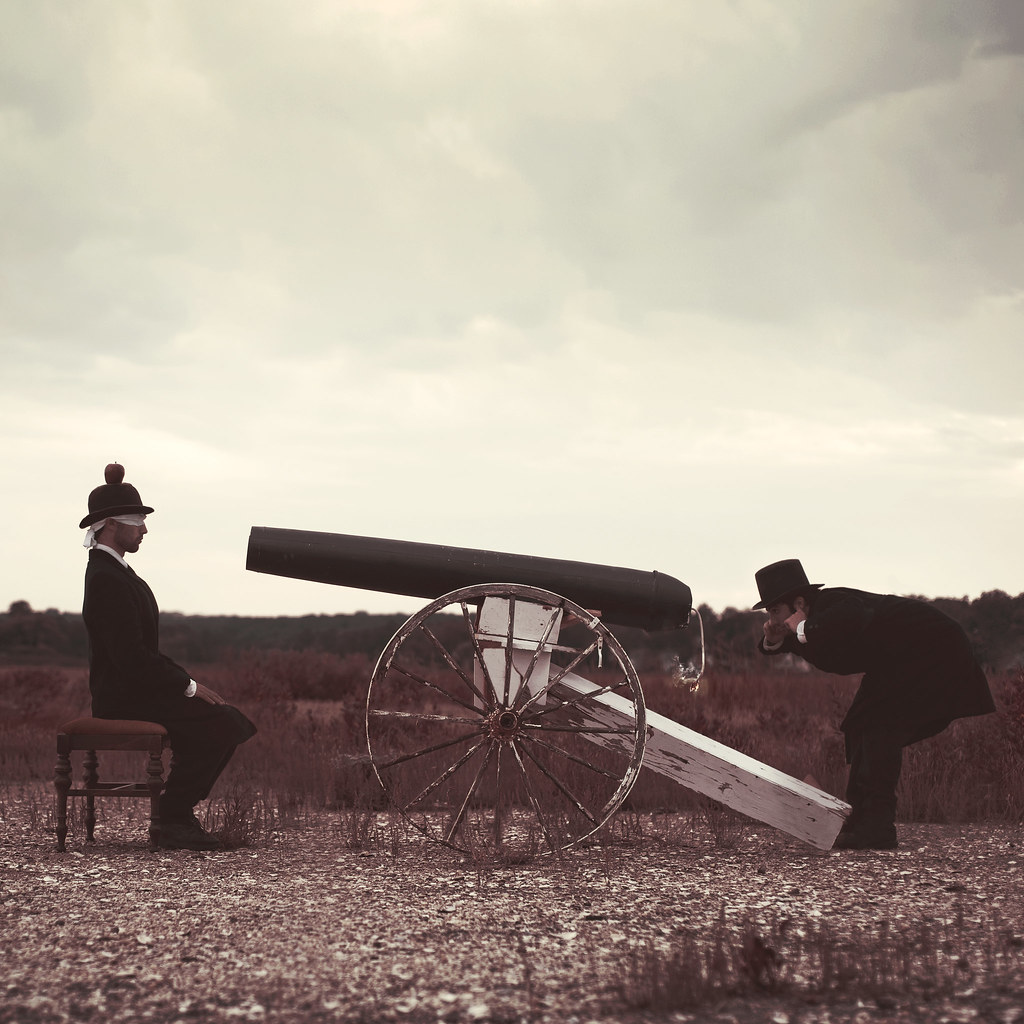 We hope these facts made you feel better about going out tonight. Just kidding, we know they didn’t. Let this post serve as a warning. Be afraid…be very afraid. 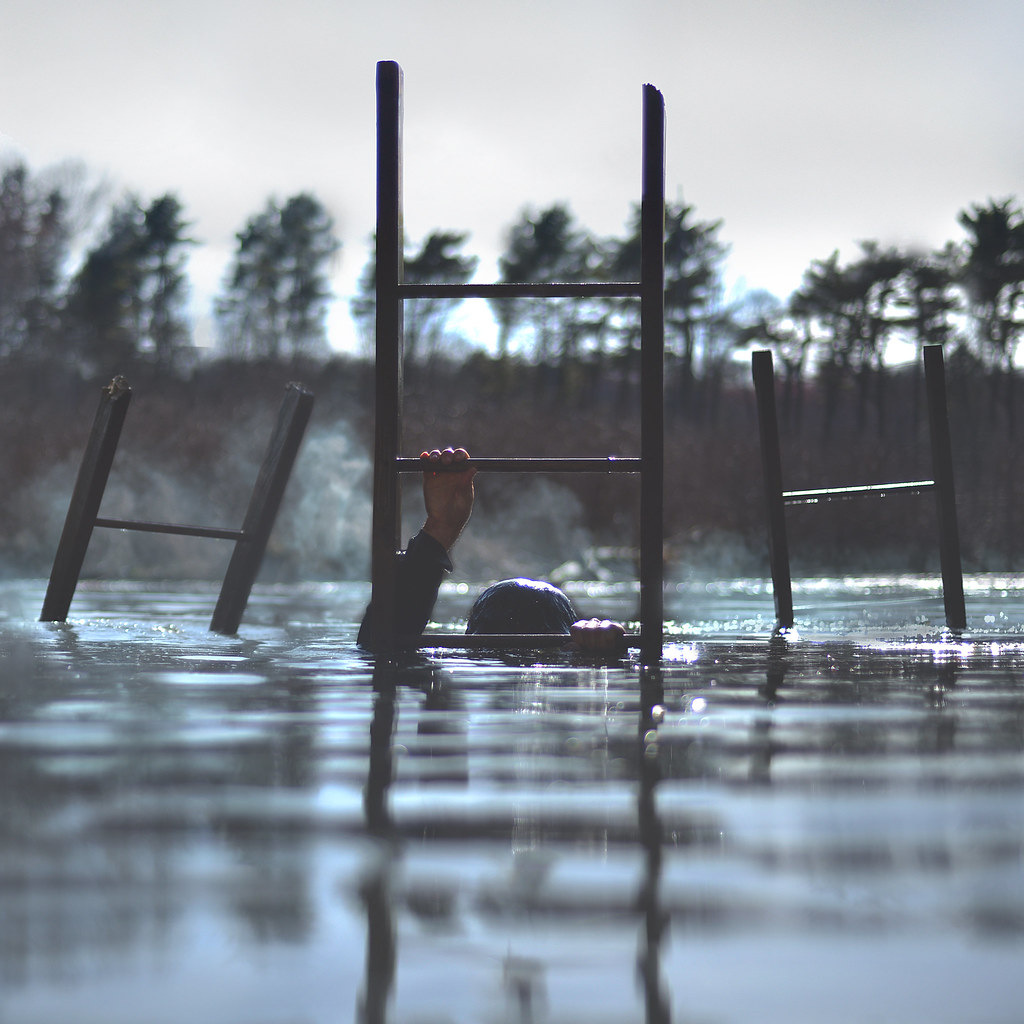 Hey illustrators, artists, and inky creatives of Flickr! It’s time to get those last sketches into the Flickr Inktober Group. #Inktober2017 has ended, but your […]