All that you’ve been waiting for has finally arrived. The Flickr Heroes of the week are ‘The Danger Zone’ by Werner Krause on Facebook and Twitter & ‘Meerkat with a corona’ by Andrew Robertson on Tumblr and Google+ 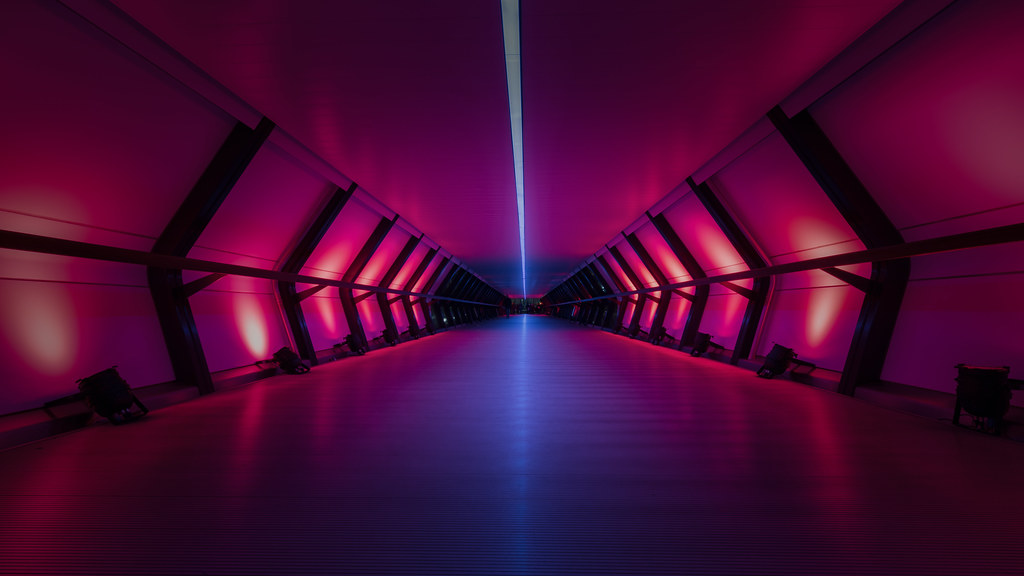 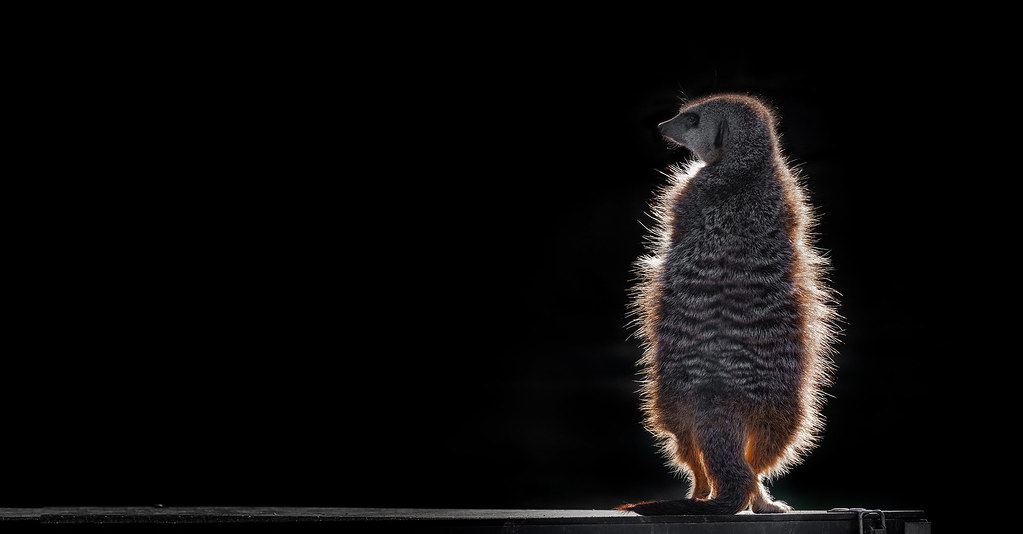 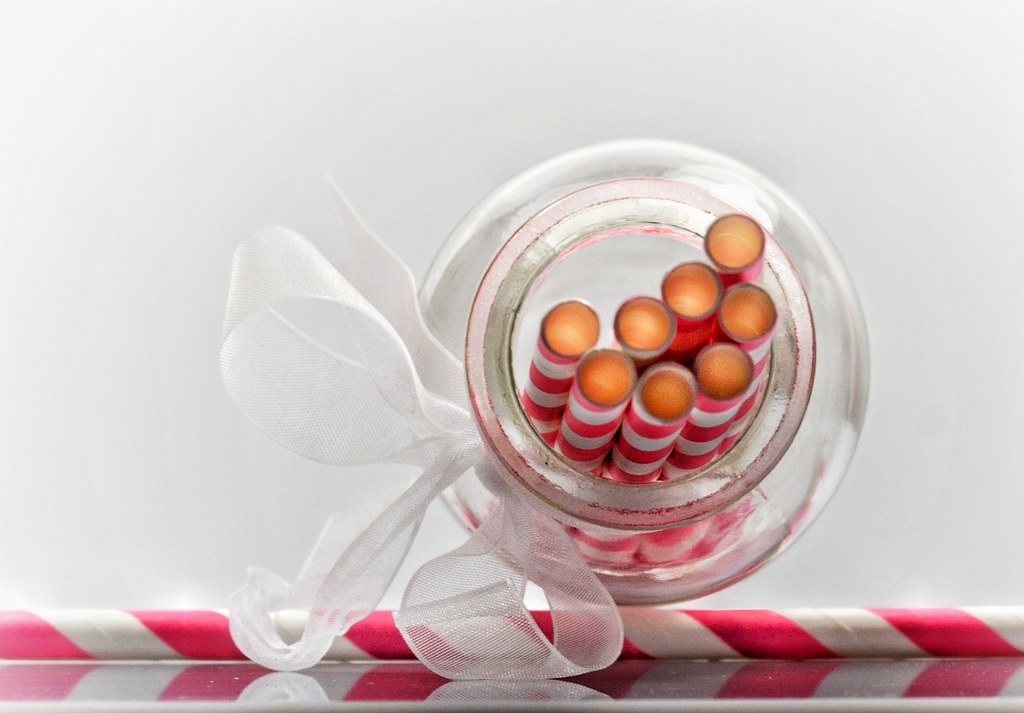 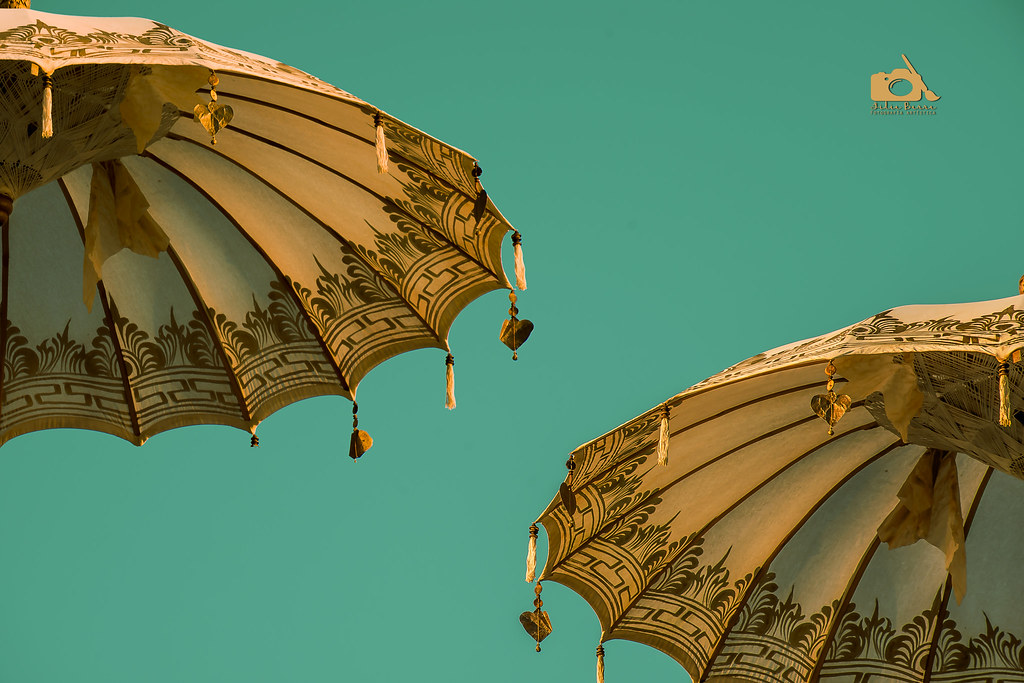 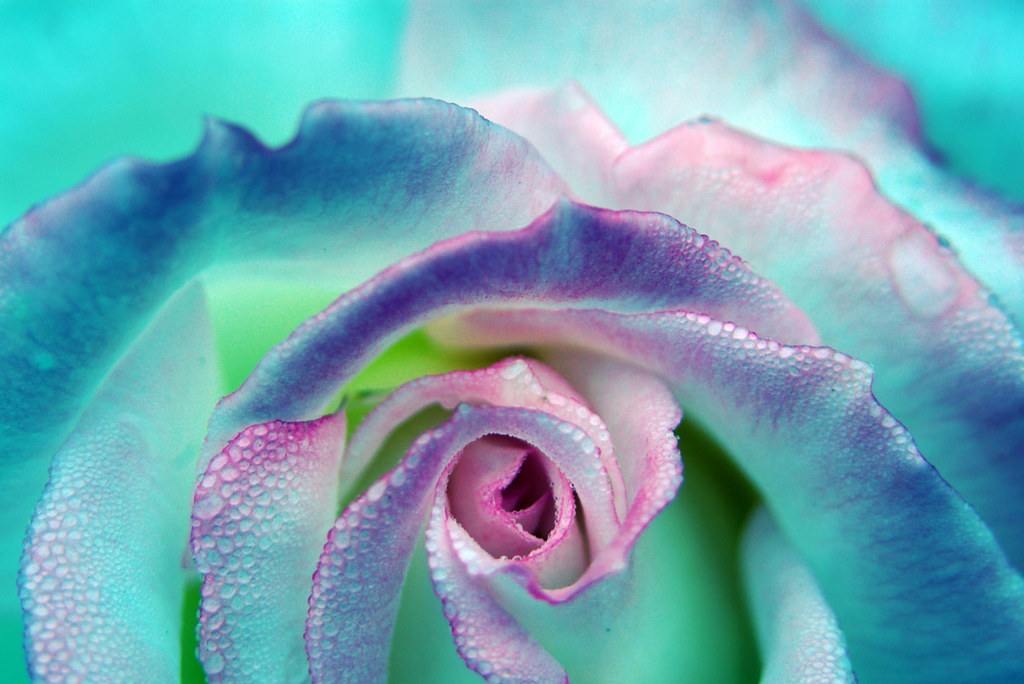