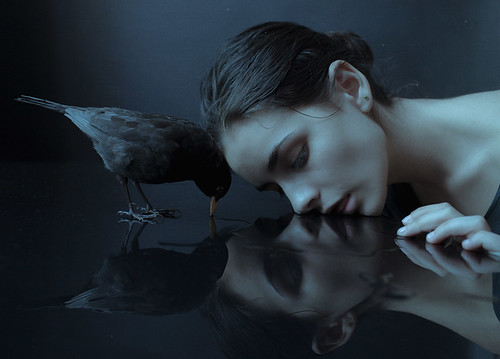 This post won’t get too in-depth into her creative process or the meaning behind her work because Laura believes that her photographs are individual pieces of art and to delve into each with questions would be to dissect and divide private work and tear apart at its mystery. 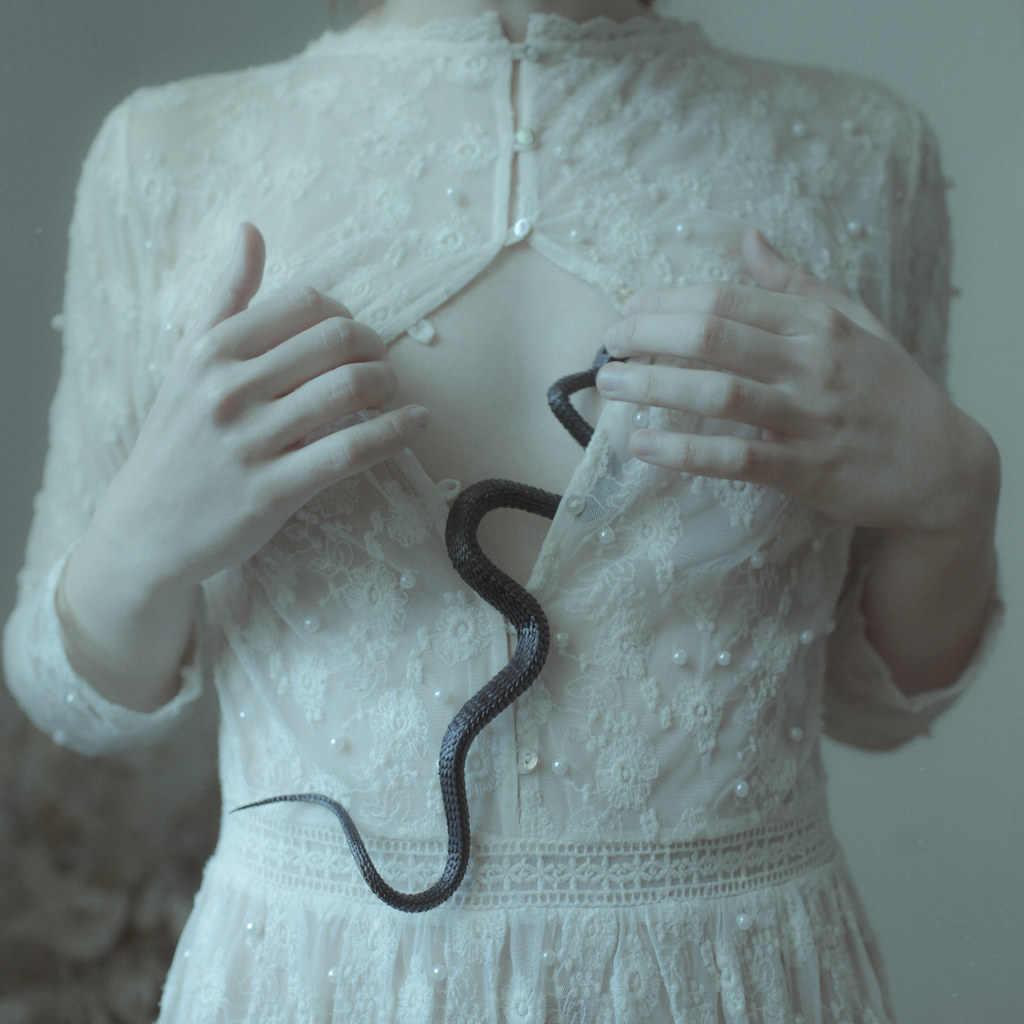 Laura initially struggled with trying to find an outlet for expression and dabbled in short prose, poetry, and other fine arts. It was only in photography that she felt most confident in the authenticity of her expression. This is why her first photographs were typically accompanied by poetic titles or short stories to enhance her imagery. Her art operates on the principle of “suspending the reality, distancing the viewer from it, freezing it in the form of an image. This way I hope to focus the attention of the viewer on an entirely new, metaphoric thread, allowing another kind of dimension to come into focus, which gives viewers the opportunity to exceed their everyday earthly reality, rather than just thoughtlessly outlive it.” Laura hopes people use her images to contemplate their own truth.

As a Catholic woman, Laura searches for inspiration in the transcendental, divine matter. “The beauty, which is, in my opinion, the substance of creation, is at the same time something of a supernatural kind, given from above, leading to good,” she said, “The content of my photos are some internal experiences, sometimes even very extreme, marked with love, faith, hope, tenderness and gentleness, and at the same time with very different emotions like fear, anxiety, pain, rebellion, loss, and loneliness.” 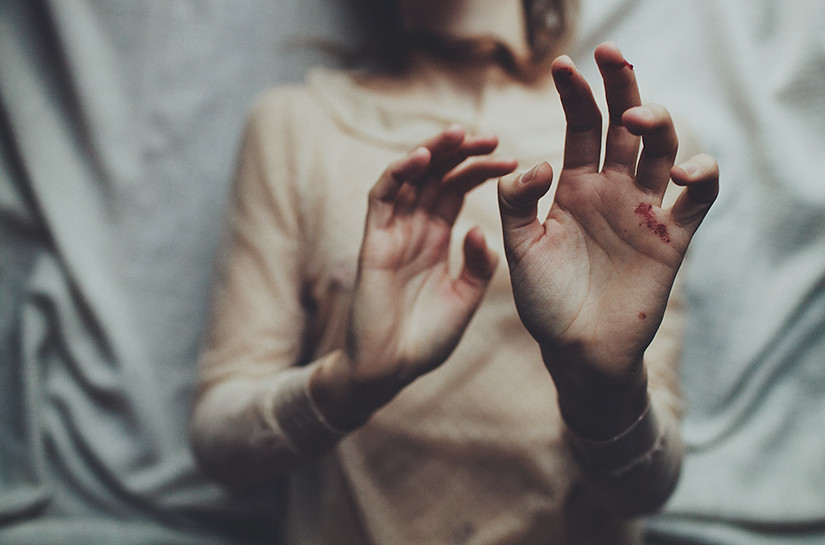 She creates this entirely new fantastical world with equal ease and purpose. Every element in her photos is held at equally valued planes, as every creature, every wound, every wrinkle on the sheet is as necessary to the composition of the photograph as the other. 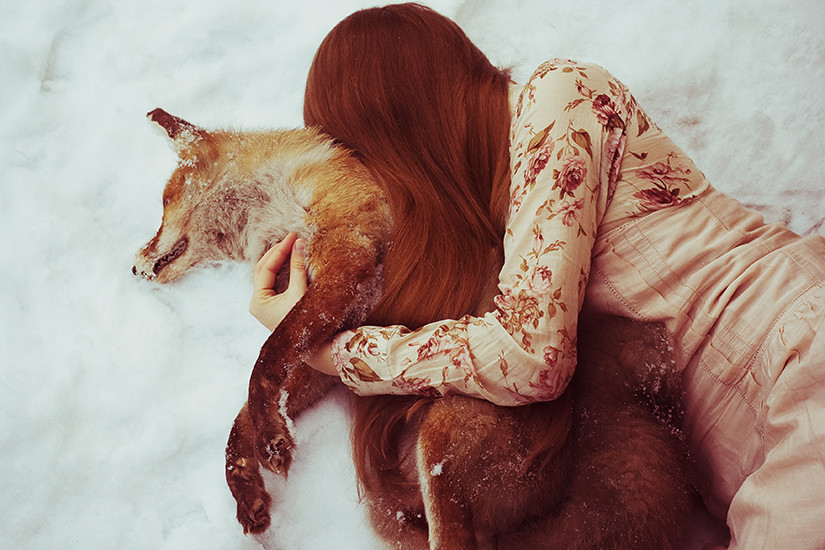 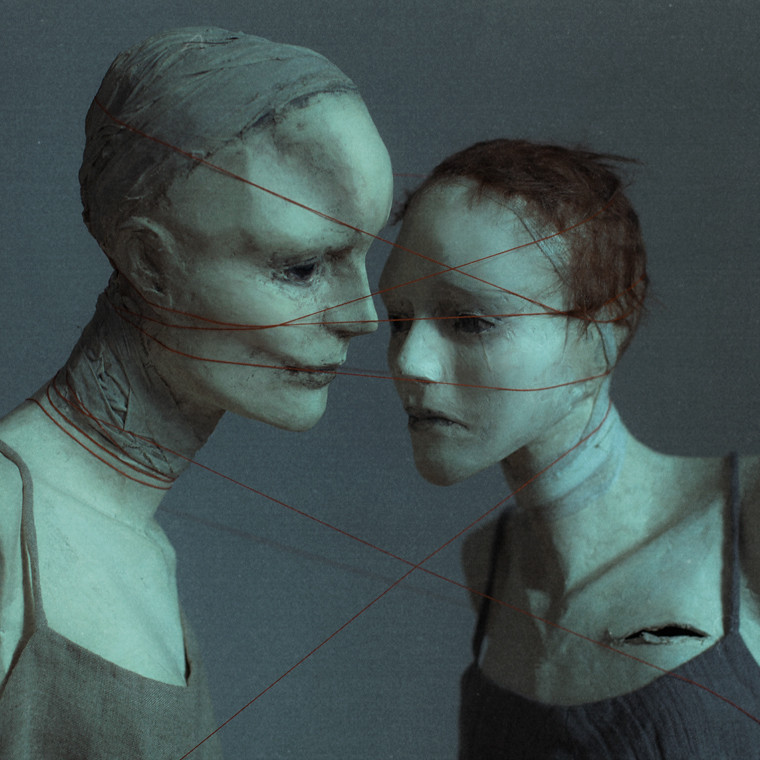 Here’s a piece of good news for all lovers of American history! A previously unrecorded portrait of civil rights icon Harriet Tubman is now available […]

Photographers and Flickr members Annabelle Matter and Alexis Gérard have traveled the world together to retrace the history of Napoleon. Now, they’re sharing that journey in Napoléon: L’Esprit des Lieux, a photo book that includes their photography of these historic settings.

This blog is the fifth and last part of Lou Noble’s photography techniques series: 'The Noble Method.' Lou is the editor-in-chief of The Photographic Journal, and a Flickr member since 2005.