If your Monday consists of exhaustion from all of the May the 4th be with you jokes, the Cinco de Mayo festivities, and whatever Sunday was, then you’re doing doing something right. Congrats to you, Flickr Fam! Let’s start this week off right. The new Flickr Heroes of the Week are ‘Reflejos’ by Jorge Cuenca on Tumblr and Twitter & ‘Happy Weekend! And May the 4th be with you!’ by Maelia Rouch on Facebook and Google+. 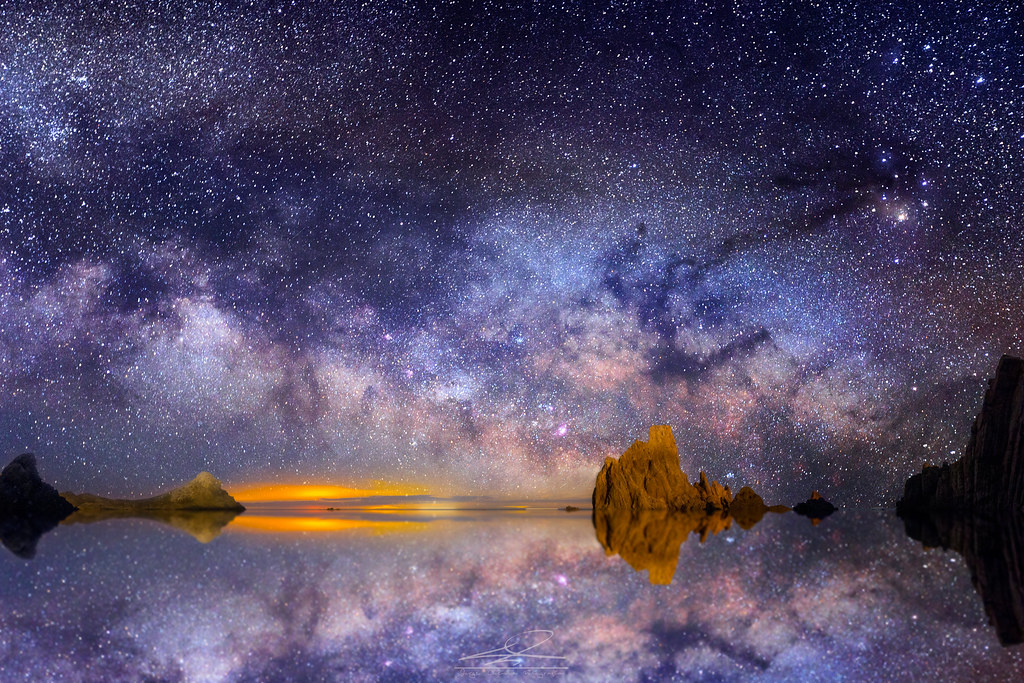 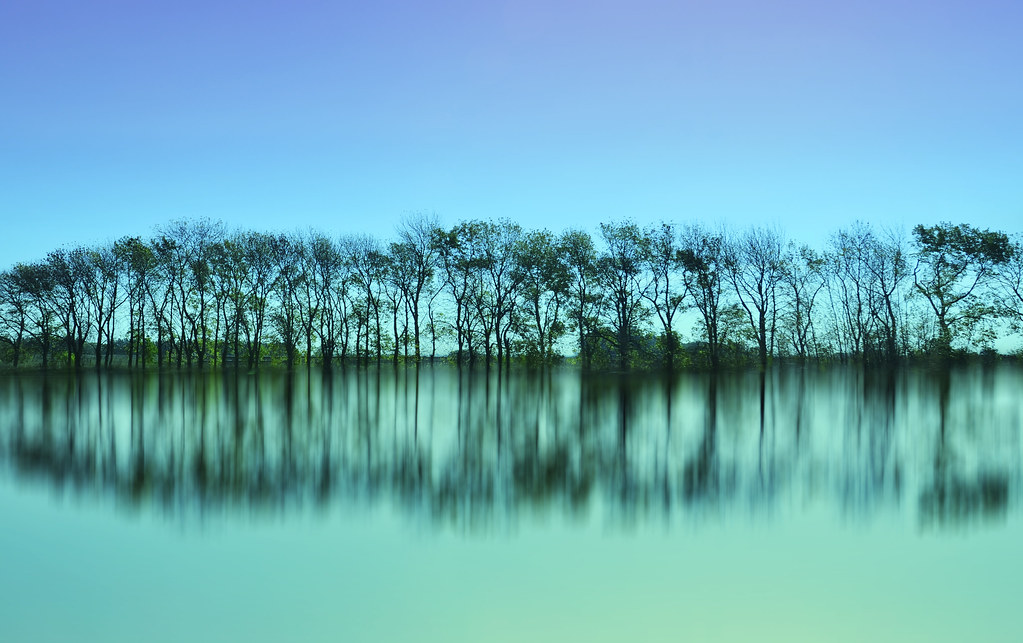 It looks like we have a nice sunrise atmosphere theme in the works. The Honorable Mentions for the week are below: 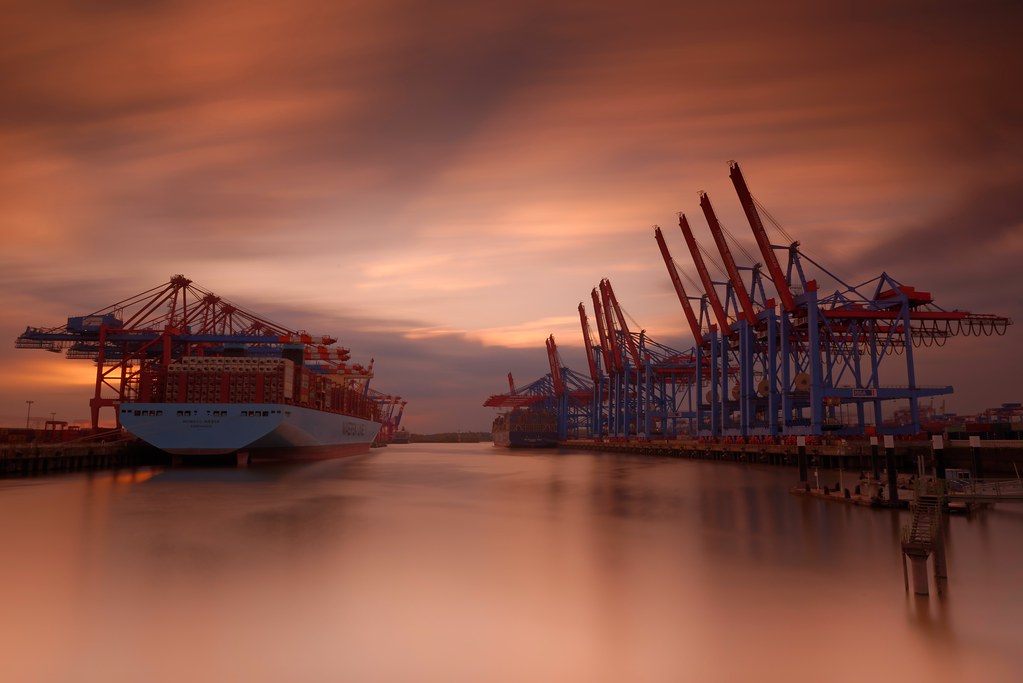 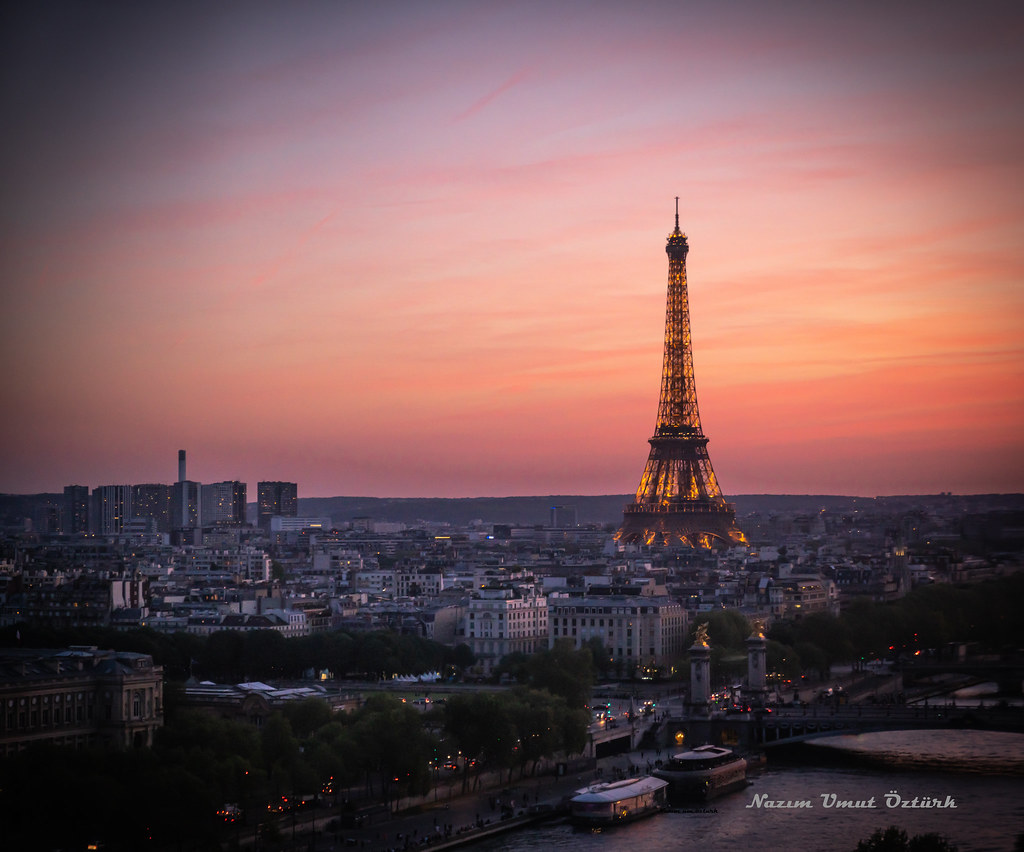 It was obvious how much fun you guys had with this week’s theme! Or was it all just fake smiling… has it all been a […]

Happy Mexican Independence Day! JUST KIDDING. That’s not what today is about AT. ALL. But many people outside Mexico mistakenly believe that Cinco de Mayo […]