Happy Monday everyone! We hope your celebration of Mother’s Day carries on through today! The new Flickr Heroes of the Week are ‘Brienzergrat’ by Niels Oberson on Tumblr and Twitter & ‘Bough’ by Berk Kır on Facebook and Google+. 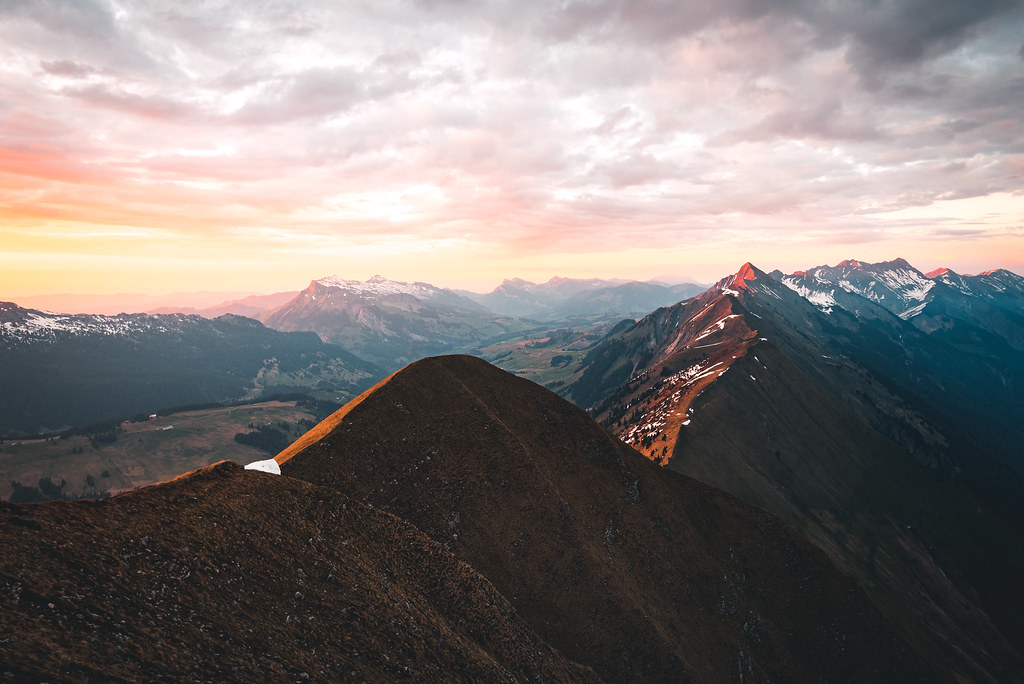 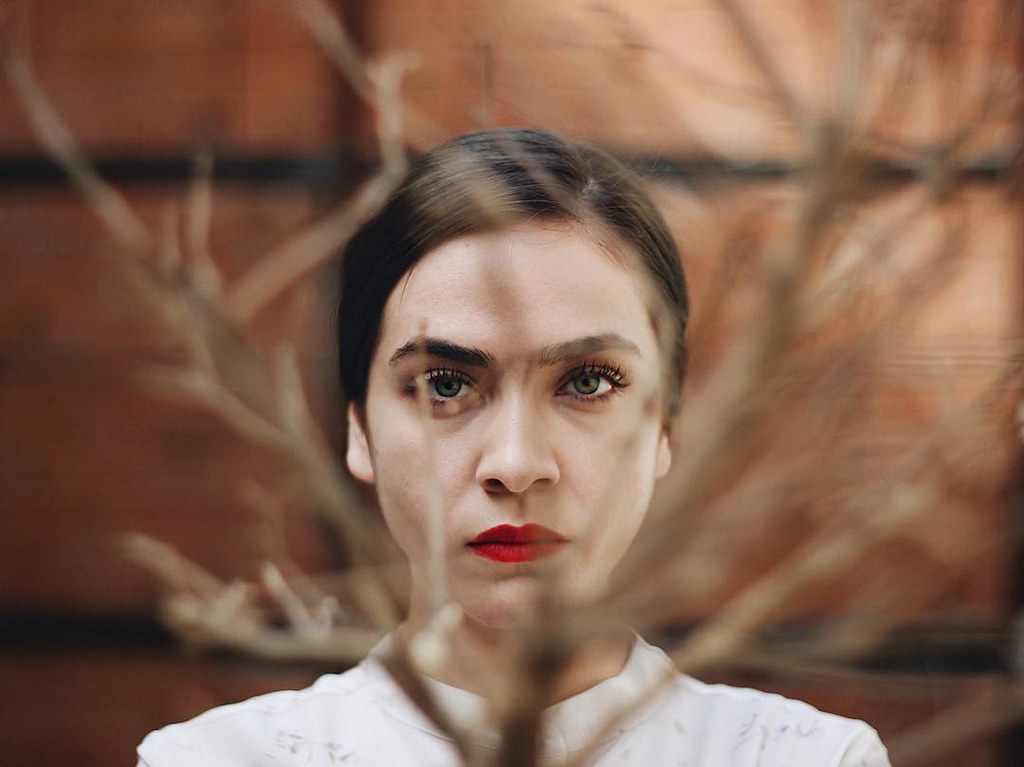 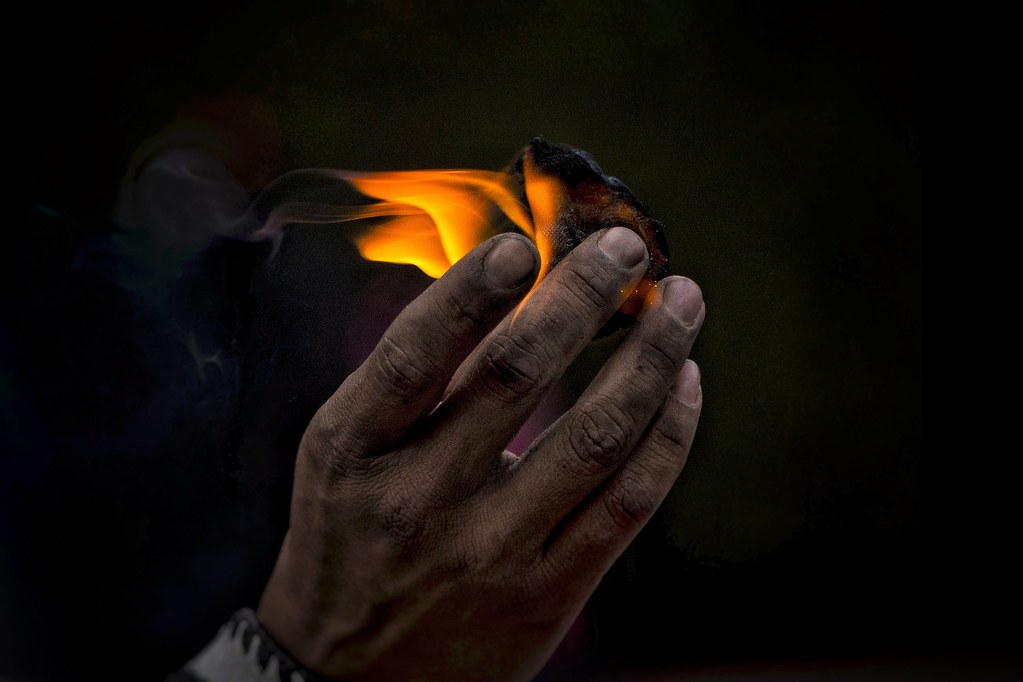 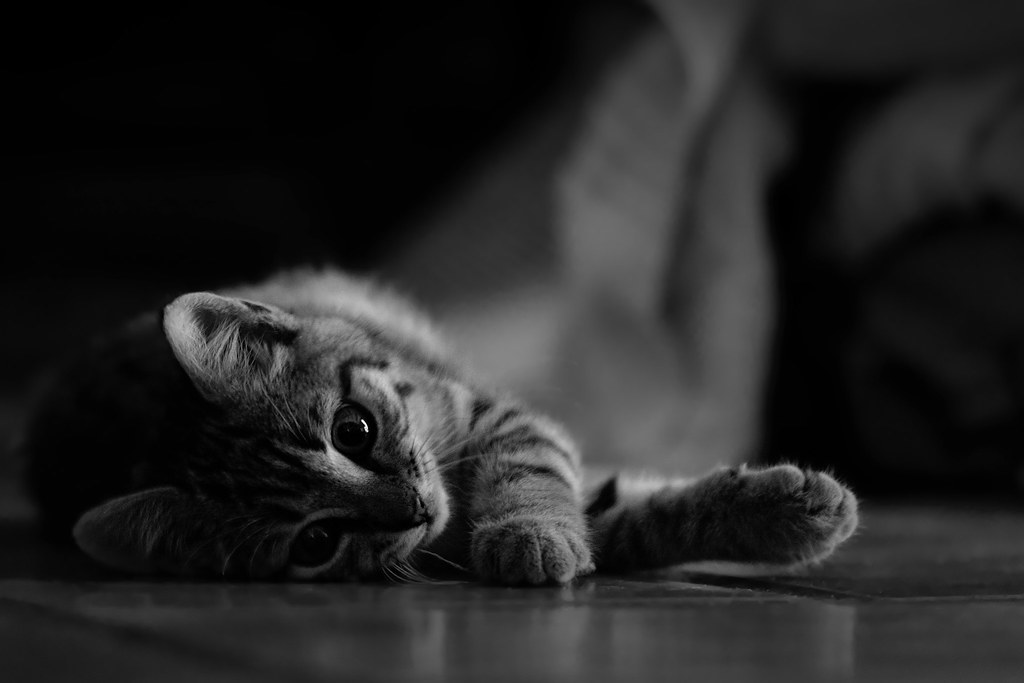 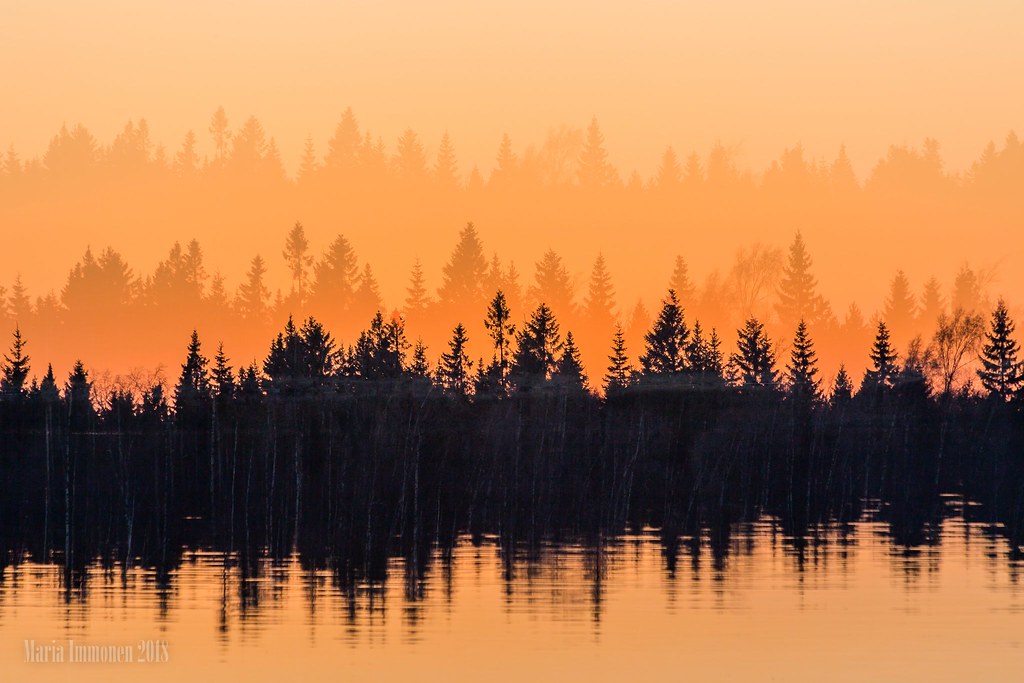 We made it, Flickr fam. Happy Friday! It came by so fast considering everyone was in a #Rush with this week’s theme. Let’s find out […]

It was obvious how much fun you guys had with this week’s theme! Or was it all just fake smiling… has it all been a […]