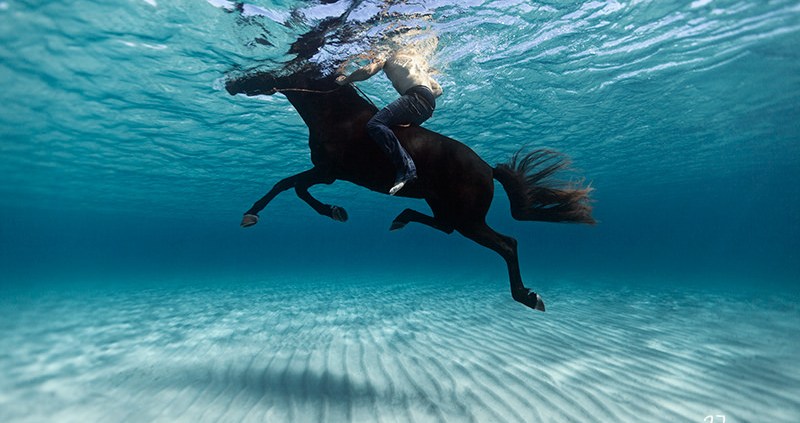 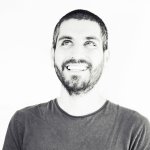 Motionographer and underwater photographer Enric Gener lives the reality most of us only dream of. Born and raised on the island of Menorca, Spain, he spends his days free diving and capturing the most intimate moments between him and the sea.

Enric’s obsession with the sea has always been present. Though his job as a motionographer, focusing on the art of motion design, has taken him many different places, his favorite place to be is always his home island. The majority of his photographs are taken at this location because of his familiarity with the coast. Scouring the shores for the best shots or taking his father’s boat out onto sea is how he manages to capture these stunning, natural shots. 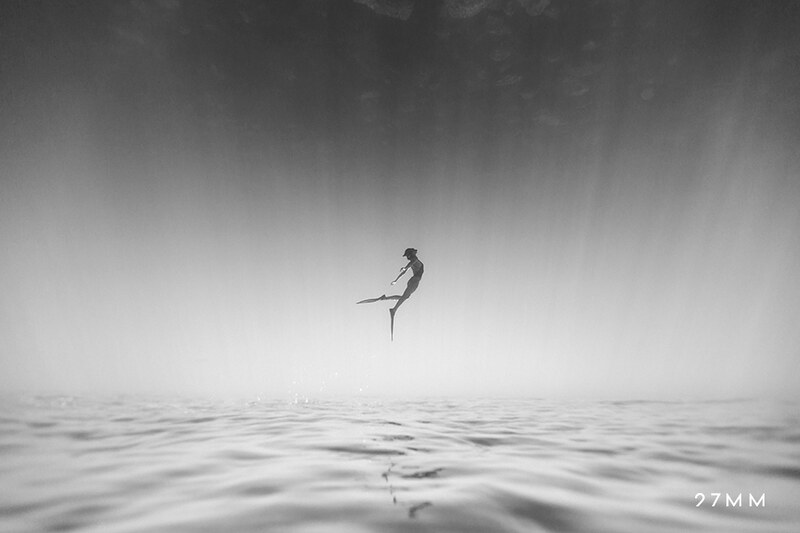 Something you may not expect upon first glance at his work is that Enric goes very light on his camera equipment. He doesn’t like flashy new lenses and rarely carries more than one body. He is comfortable with his Canon 5D Mark II and a simple 16-35mm. Always being in the ocean requires his equipment to be light and versatile. This is only ever a small hindrance to his ability, as his technical knowledge of photography isn’t extensive and this type of equipment doesn’t often force him to challenge himself. 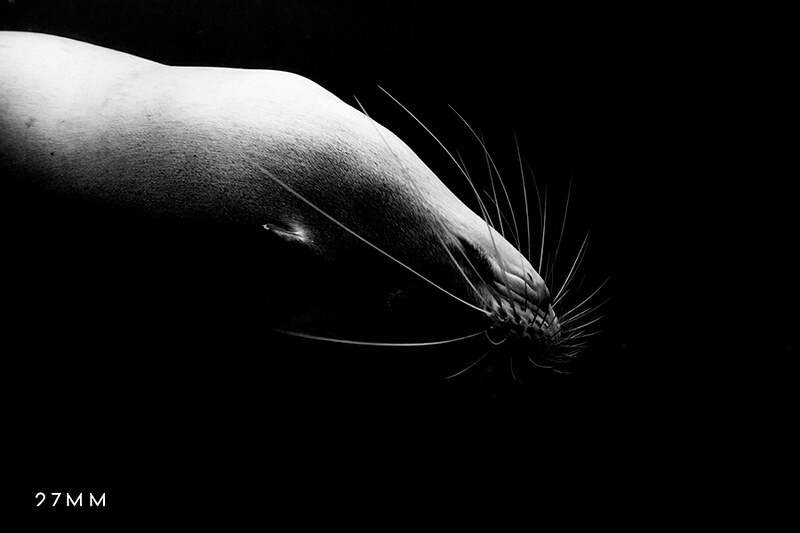 What Enric despises most about the ocean is it’s ridiculously cold temperature. He tries to “travel to warmer waters during the winter in the Mediterranean Sea.” During cold seasons, there’s nothing he can do but stay out of the water, as much as it pains him. If he could give his younger self any piece of advice, it would be to live closer to the ocean and swim in it “as much as possible.” Something most people would never have guessed is that 95% of his photography comes from free diving, as opposed to diving with gear, so he isn’t capable of staying underwater for very long. This added pressure to his photography brings a real sense of urgency because everything is indeed taken at the moment. 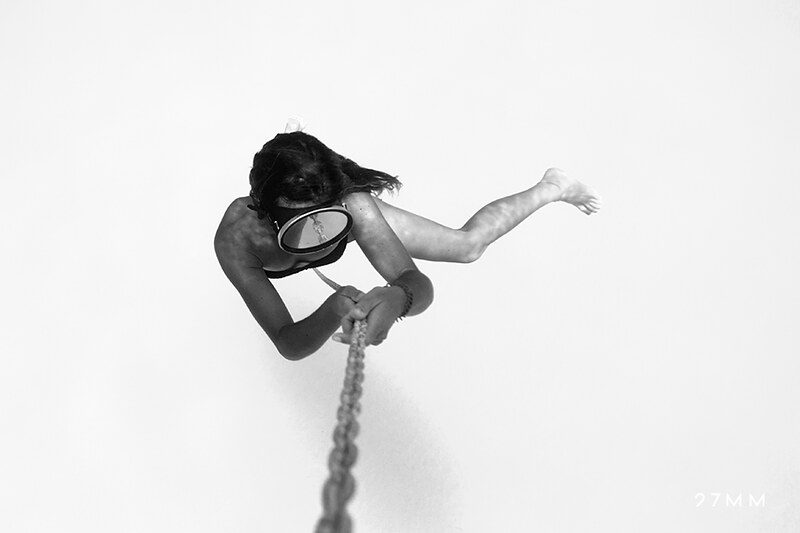 The photo below is Enric’s personal favorite. He remembers swimming when he was about six years old while wearing a mask when suddenly some massive vessel appeared before him. He said it was comparable to a whale encounter because of its grandiose size. That “feeling and vision” has and will always be present in his mind and this photo is a reminder. 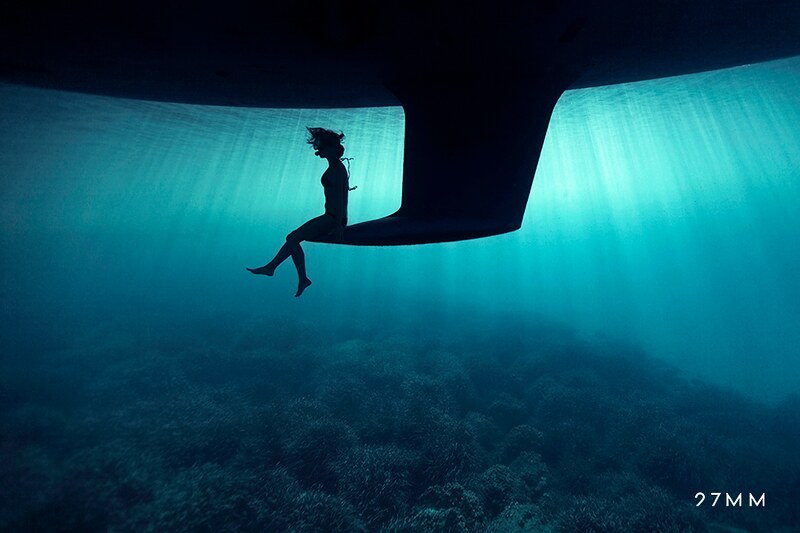 A typical shooting day requires about 8 hours in and out of the ocean and around 2 hours at the computer editing. This is the ratio Enric hopes to keep going forward in his work, allocating all the daylight he can to shooting and using minimal editing time. 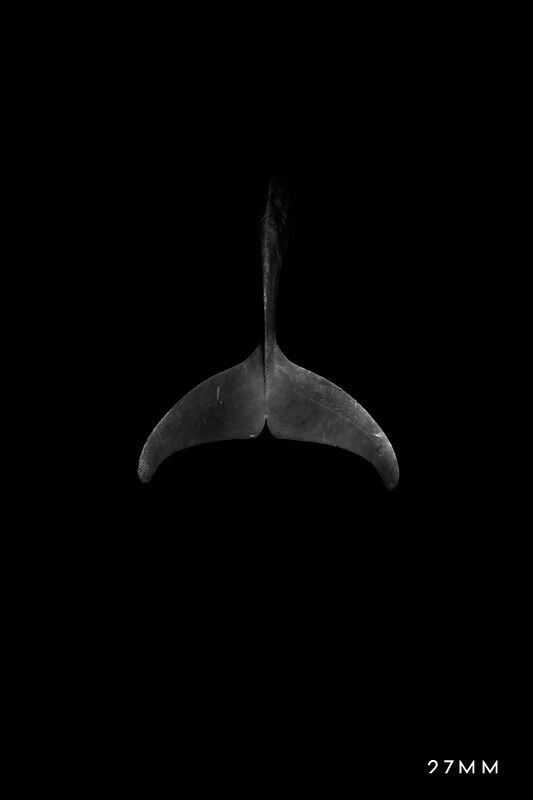 Where he uploads his photos will also remain constant, as Flickr has and will always be his go-to. “Flickr was that first social media tool that I used as a photographer. This is the first reason that I keep using it.” The other reason is that of Flickr’s atmosphere. The community of photographers has inspired and taught him how to be better in numerous technical aspects. 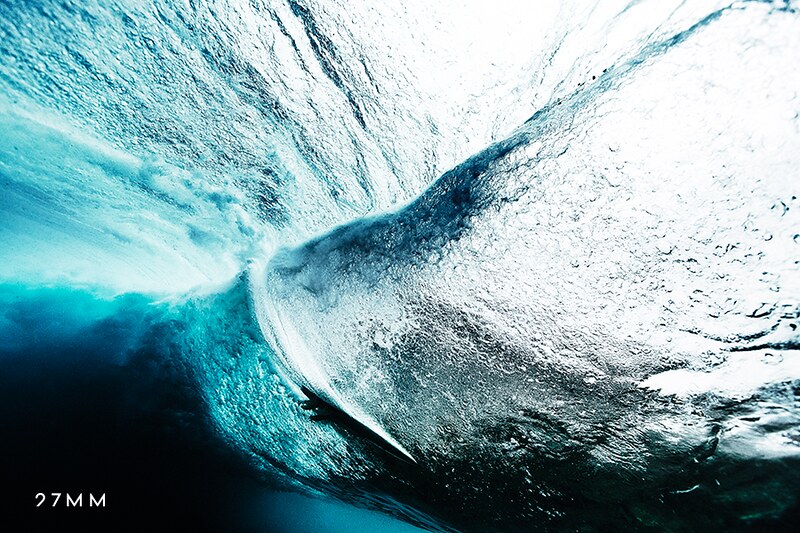 His profile is definitely worth checking out. If you’re located in Shanghai, Enric will be hosting an exhibition of his work this year that you can see in person! The dates are still in the works but stay tuned on his Flickr and personal website for up to date information!