This week our two cover photos on our Flickr social media channels are: ‘La frase que VOS quieras’ by Laurita Church on Twitter & ‘Reading Light’ by Josh Hansen on Facebook. 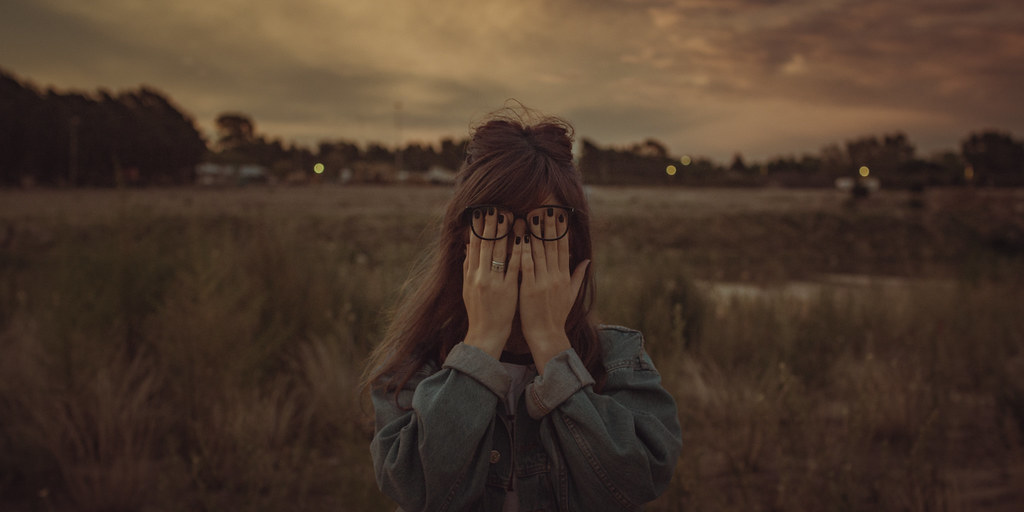 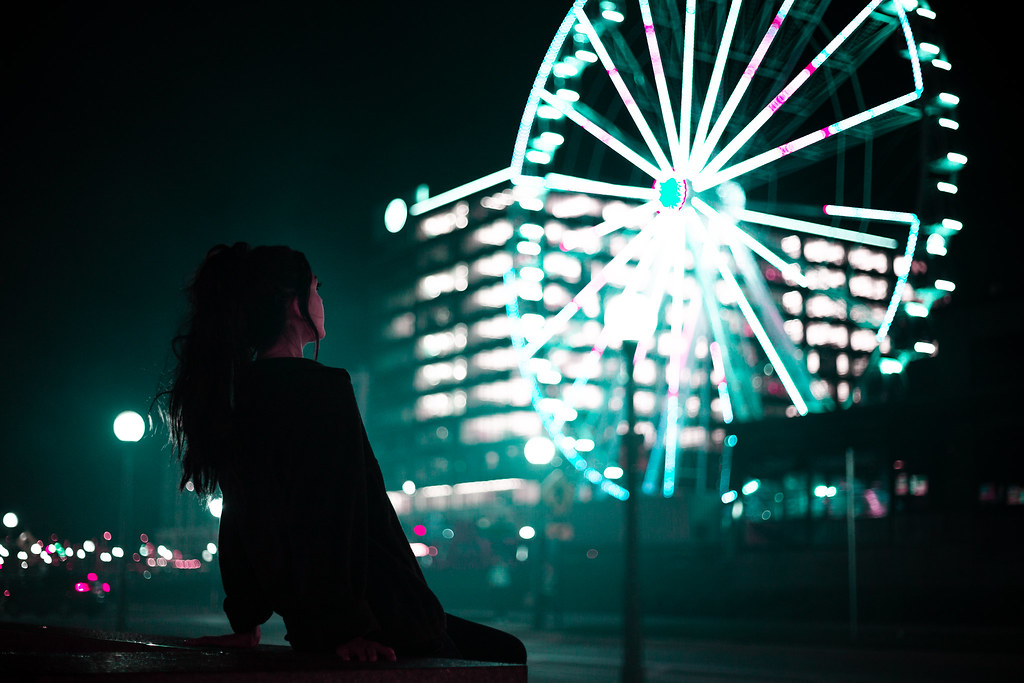 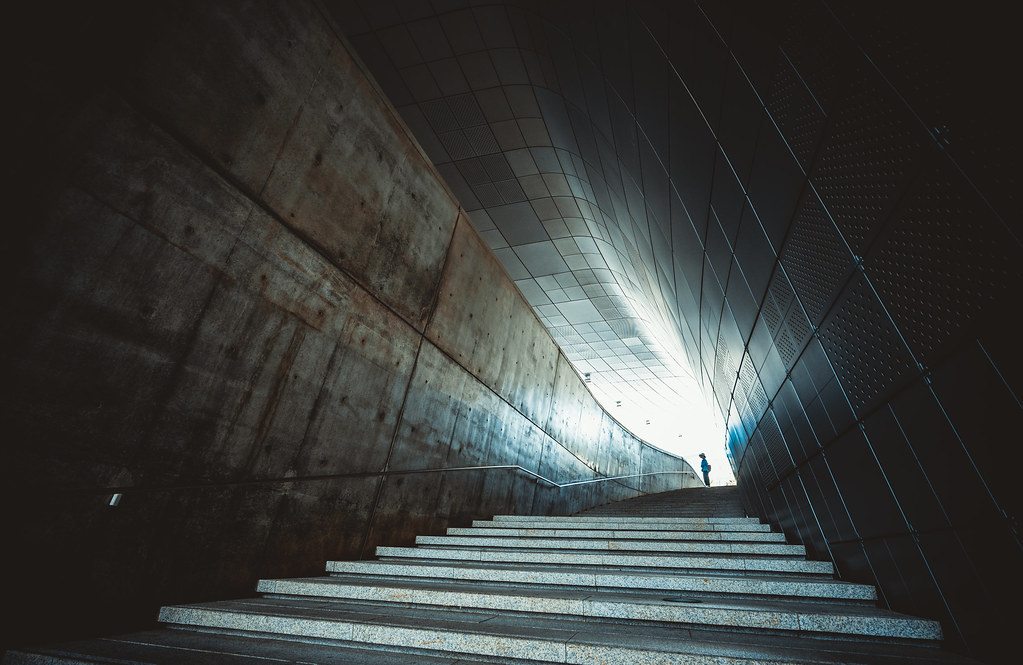 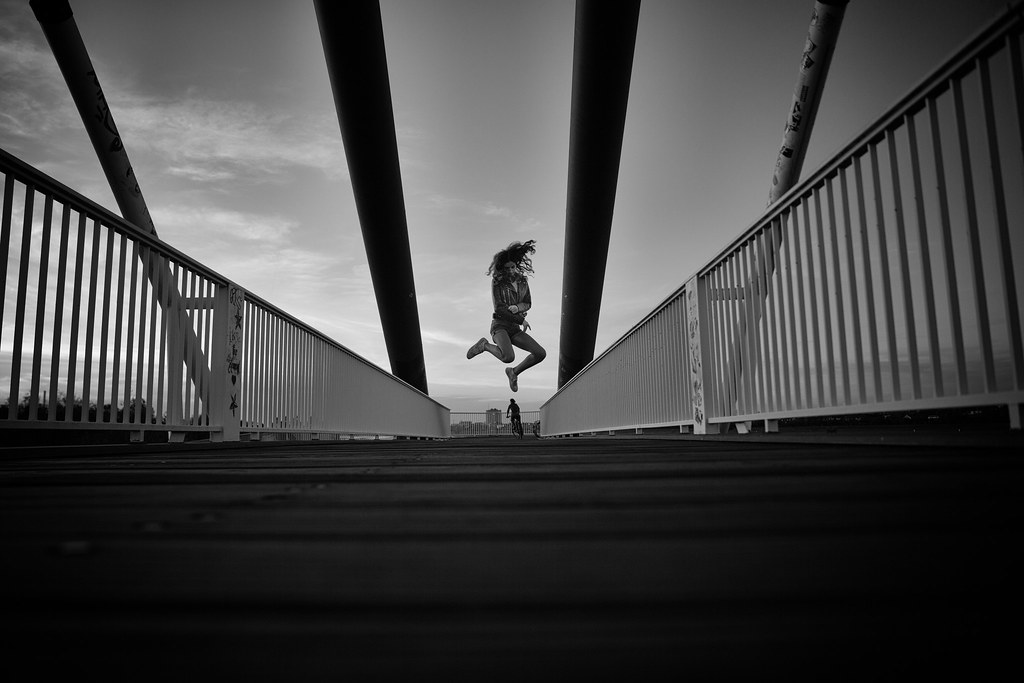 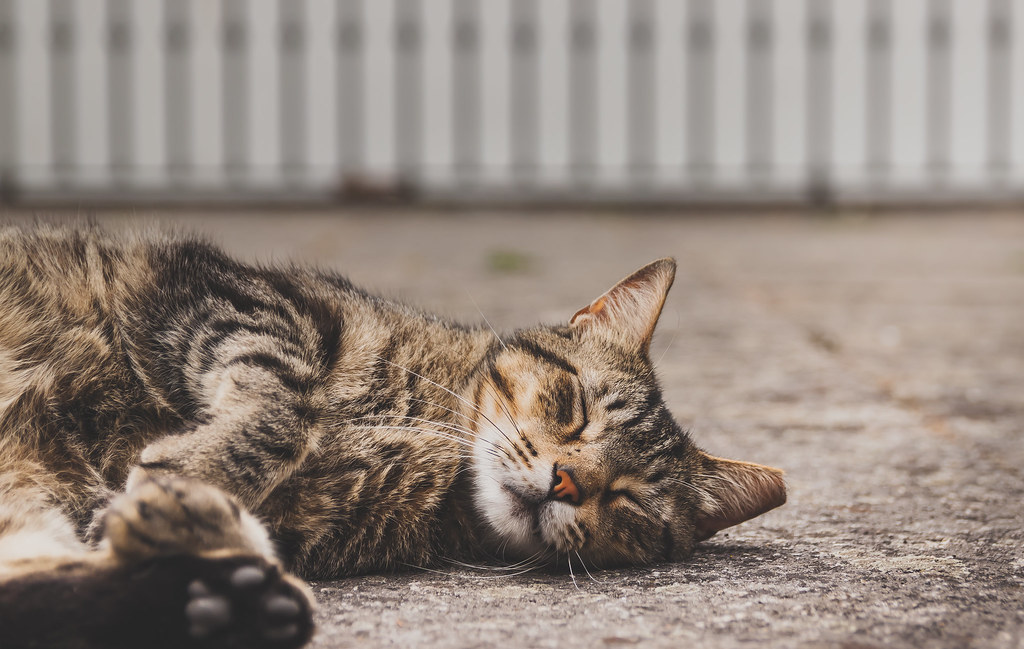 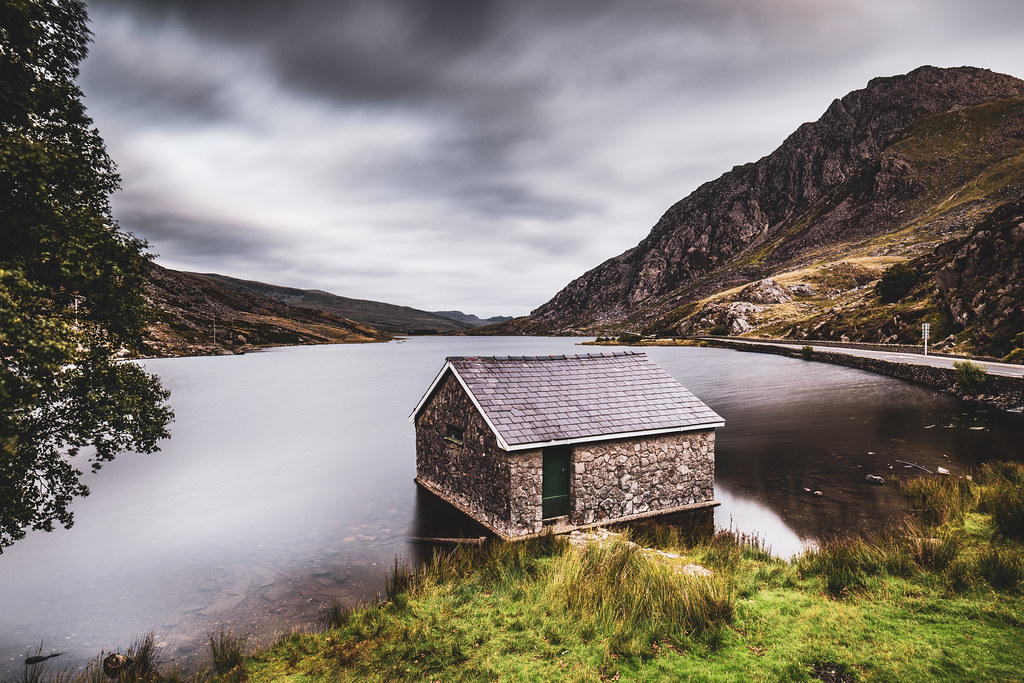 It’s time to get those last sketches into the Flickr Inktober Group.

To understand and appreciate the limits and possibilities of smartphone photography, we interviewed landscape photographer Mariko Klug, who shoots and edits entirely on an iPhone.