Since 2004, Flickr has been a proud supporter of Creative Commons, a licensing system that gives photographers and creators the ability to share and distribute their works on conditions of their choice. Today, people can find hundreds of millions of public images released under Creative Commons licenses on our site; we have the honor of being the largest repository of openly licensed works online.

The significance of this massive collection of creative works will always matter to us— and that’s why Flickr continues to work with Creative Commons on ways to cultivate and grow this long-term partnership. We recently met with Ryan Merkley, CEO of Creative Commons, to talk about common goals, reflect on the history of our communities, and discuss future challenges and opportunities. The following is an edited transcript of our conversation. 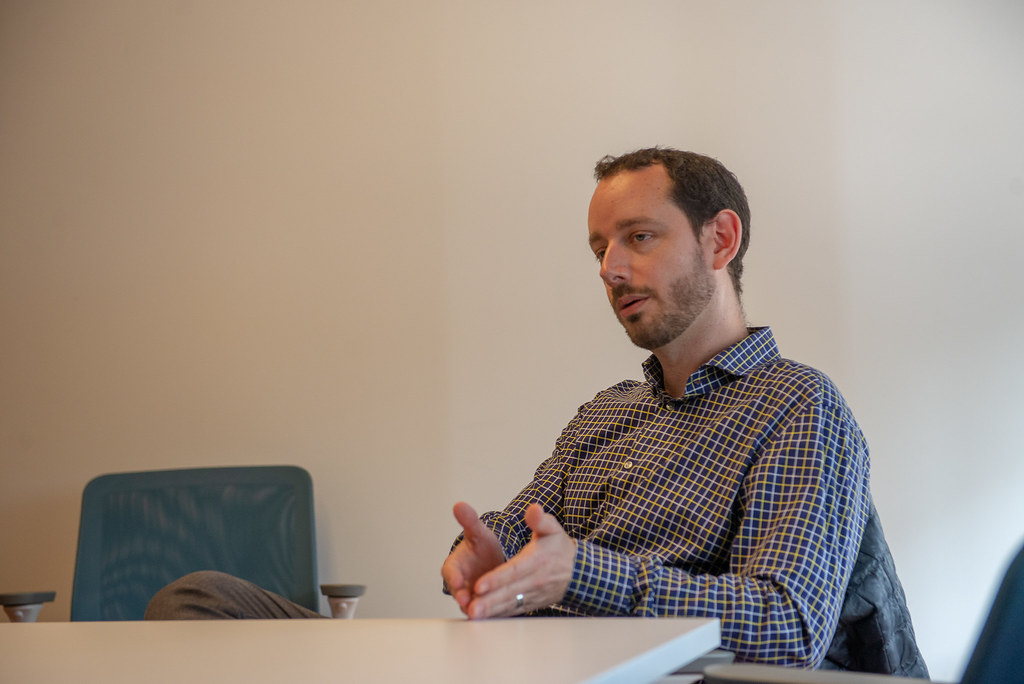 Merkley: Because photographers want it. If you want to be a platform that gives its users choice, then CC is the most reliable standard for sharing your work under permissive terms. “All Rights Reserved” is the default for every photo from the second it’s taken, but a considerable portion of users and creators want to share, and a CC license gives them the opportunity to do that.

Allowing CC licenses has helped Flickr grow as a community, to the point that we’ve become the largest repository of CC-licensed images. How has the CC community benefited from Flickr’s support?

Merkley: A for-profit company [Flickr] every month spends hundreds of thousands of dollars on bandwidth and storage in order to make these images available to every person who wants them, under these terms. That’s a huge gift to the Commons, to history, to the community, to humanity.

Flickr is one of the most, if not the most, important collections of Creative Commons works online. If we lost that, we’d have to move it somewhere and build a platform that could host it, and serve it up in some other way. That infrastructure is really important. We’ve come to see Flickr as part of the infrastructure of the web, not just a service. It’s part of the core of what we think of as the “open web.”

Why do you think so many people choose Flickr for sharing and accessing Creative Commons images?

Merkley: I think a huge part of the goodwill that exists for Flickr is tied to this notion that it was built around the ideals of sharing and bringing communities together, so it was more than just a photo platform.

Flickr takes copyright very seriously, but we believe creators should have the choice to decide the type of license and conditions they wish to apply to their work. What would you say to photographers who criticize the Creative Commons because they think it creates a body of work that competes with their ability to make money?

Merkley: Creative Commons was designed to give authors and creators choice. In an environment where copyright is the default, every creator has to choose to share or not to share. 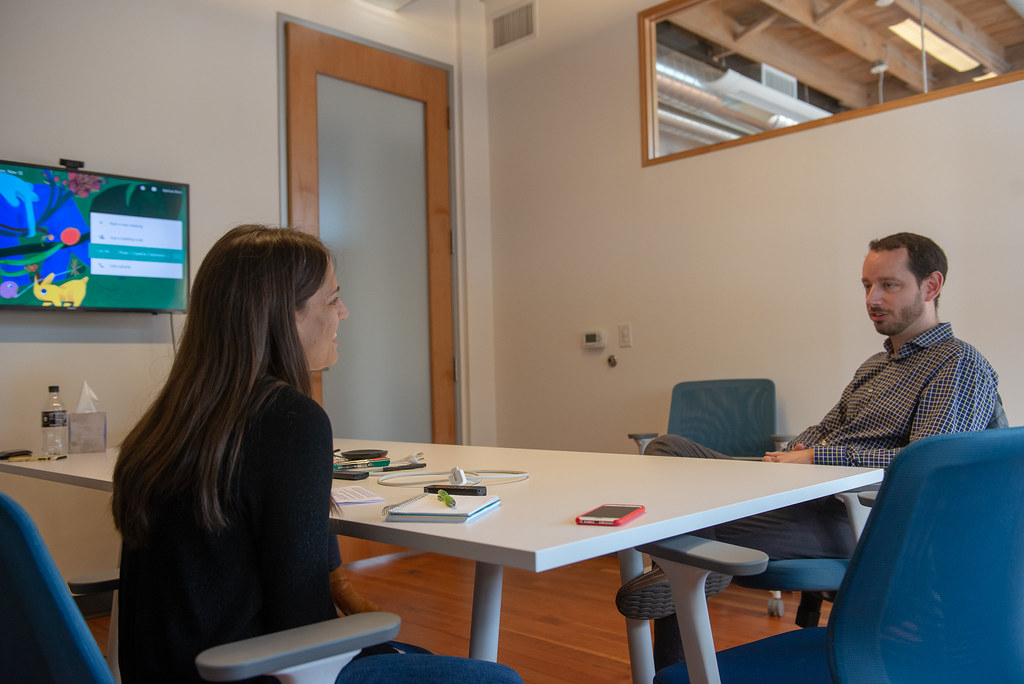 Do you believe photographers have a good general understanding of the different types of CC licenses they can apply to their work, and the implications of choosing one of these licenses?

Merkley: I think photographers, more than most creators, have a pretty good grip on their copyright. I think there are nuances of the licenses people don’t quite get. People understand that CC-BY means that “I must give credit,” but they probably get stuck on “what does ‘give credit’ mean?”

A piece of the licenses requires some goodwill and good actors, and when you have bad actors, then people need to work it out. But I can say that over seventeen years of the life of Creative Commons, two things have been consistent: when the licenses are under scrutiny and they go to court, the license terms hold up and the rights of creators are upheld. The number of cases where that’s happened is very few because, most often, people work it out.

The licenses were not supposed to be a big hammer that you hit people with; they’re supposed to enable collaboration.

We often see examples of people, including journalists, who forget to give proper attribution to the photographer, or give attribution to the platform instead. What has CC done over the years to help creators understand the benefits of using an open license and to educate the public on how to properly attribute and use those CC-licensed works?

Merkley: We provide educational materials. We go meet with our partners and do videos in their offices and talk to them about how to do this. In our own products, we’re building a service called CC Search. The idea is to collect all the works of the Commons and provide front-door access to them. We’ve built one-click attribution as well.

Where I’d like to get to is a place where attribution is automatic so that the user doesn’t have to do anything.

Can you tell us more about the Creative Commons Search initiative?

Merkley: CC Search, when it’s completed, will be a collection of the catalog of the Commons online—so 1.4 billion licensed works across 9 million different websites, from Flickr, Wikipedia, Youtube…all the way down to someone’s individual blog. I don’t think we’ll ever get everything, but the idea is to collect the majority of that in a catalog that refers to the various places where those works are located.

The European Parliament has recently voted in favor of the Copyright Directive, which includes the controversial “link tax” and “upload filter,” two proposals you’ve publicly criticized. How do you think this directive would affect creators and platforms like Flickr if given final approval in January?

Merkley: The link tax gives a right to publishers to link to their sites and was designed around journalism businesses’ frustration over Google News, based on an assumption that if they can make money out of those links that Google News offers, they would somehow be viable again.

Unfortunately, we’ve already seen both in Germany and Spain that making laws like that has failed. When, in Spain, Google News shut down their service in response to the restrictions imposed by the government, news websites saw their traffic drop drastically overnight. So whatever advertising those sites were getting from traffic vanished.

The other policy that they would bring in is the upload filtering, which would require every piece of content uploaded to be filtered prior to it being posted. This is meant to deal with what its proponents described as “rampant copyright infringement.” Our sense is that what it mostly does is lock out new players because, in order to do that kind of filtering, you would require AI filters or huge armies of people. 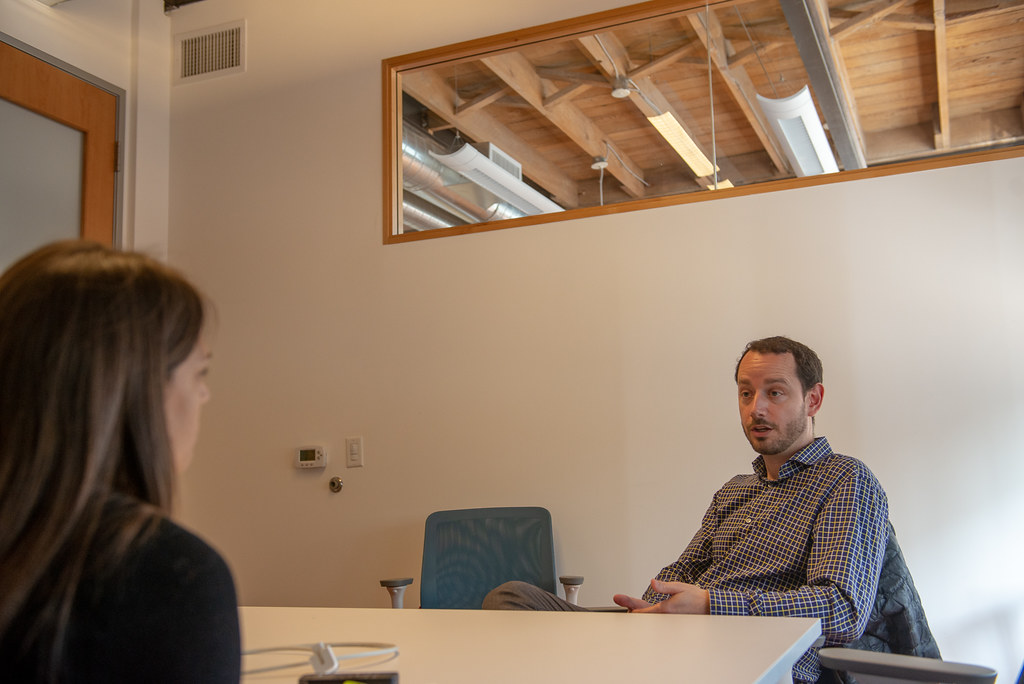 Though we know there will always be new challenges like those proposed by the European Parliament, we at Flickr will continue to work together with Creative Commons to provide photographers with a safe place to share their photos—however they choose. The landscape of sharing online will continue to change, and we’ll continue to adapt and collaborate in order to protect this repository of amazing images.

There are a couple very important dates approaching quickly that will affect the features of all Flickr accounts.

We’re happy to announce that we’re bringing advanced stats for our Flickr Pros to our mobile apps.