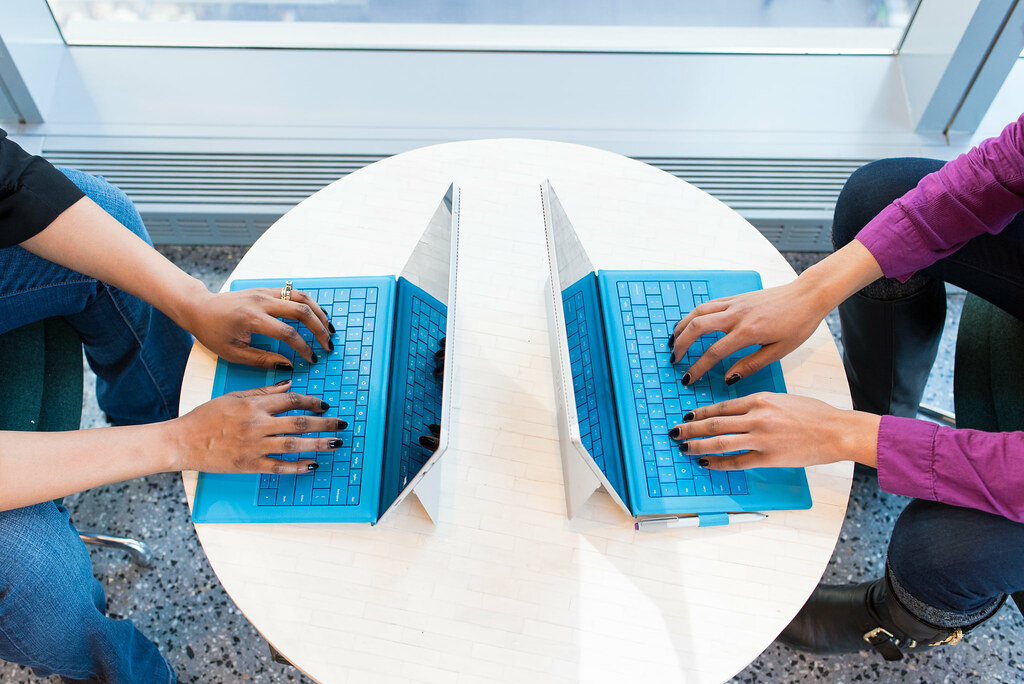 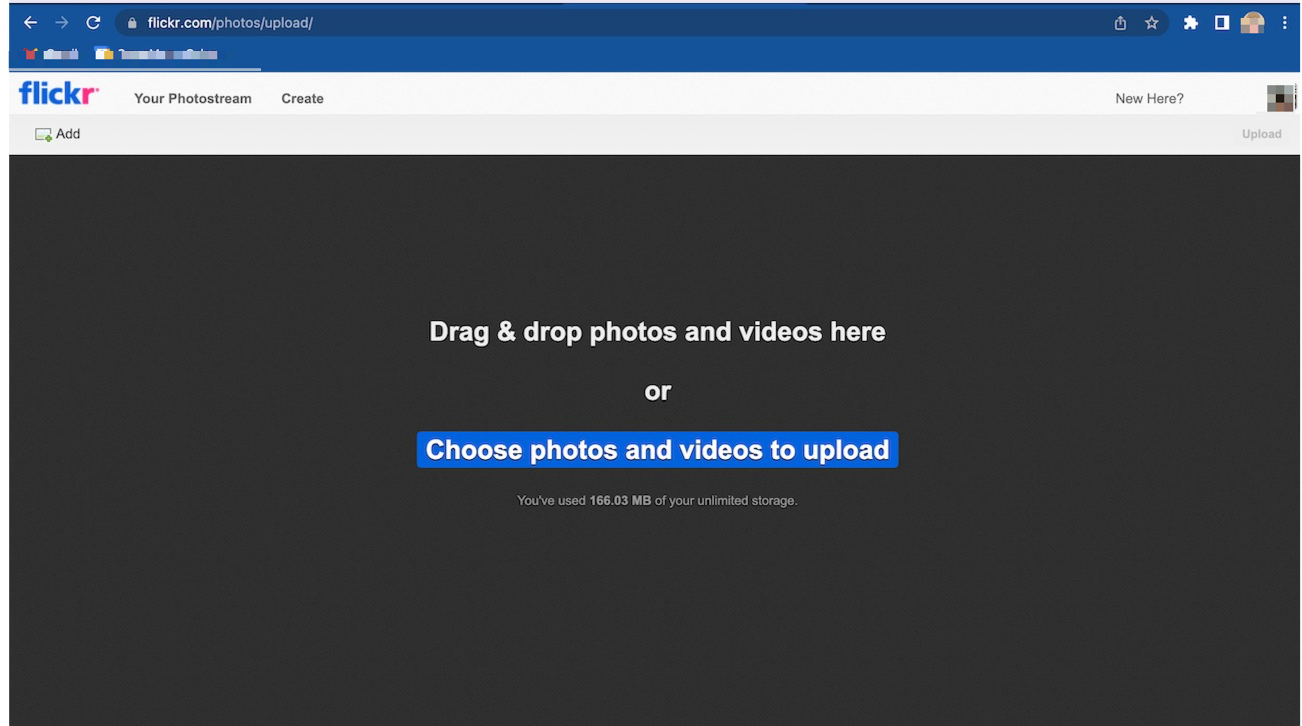 What’s new on the Android app:

Bug fixes on the Android app:

We’ll see you with more updates next month!

Flickr is home to EVERY kind of photography, and that covers a vast range of subjects, styles, and categories. Today we’re excited to introduce a […]

Get your photos contest-ready for FIVE great categories and chances to win.