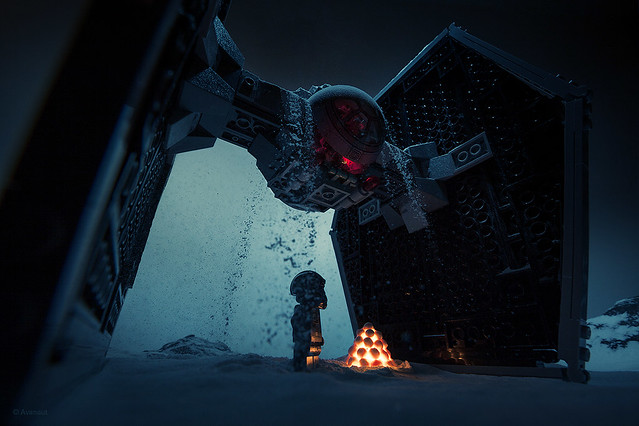 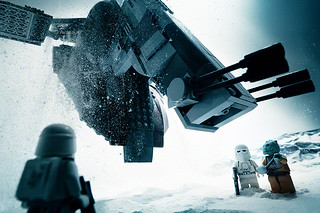 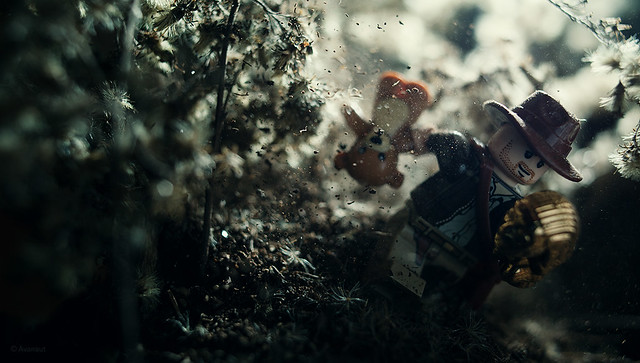 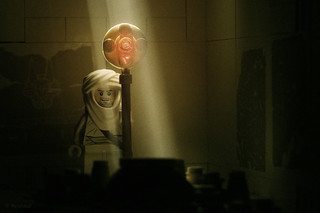 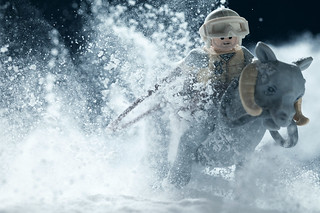 Vesa Lehtimäki, also known as Avanaut on Flickr, has been designing LEGO scenes for many years, recreating worlds like Hoth and Tattooine from Star Wars, The Lord of the Rings’ Middle Earth, and the 1930s earth from Indiana Jones.

A recent article on fxguide.com revealed that Vesa’s work was one of the big inspirations for the creators of the LEGO Movie, and we invite you to see what it takes in Avanaut’s LEGO set. We also highly recommend you check out some of his other work with action figures as well as his Star Wars Scale Model Project.