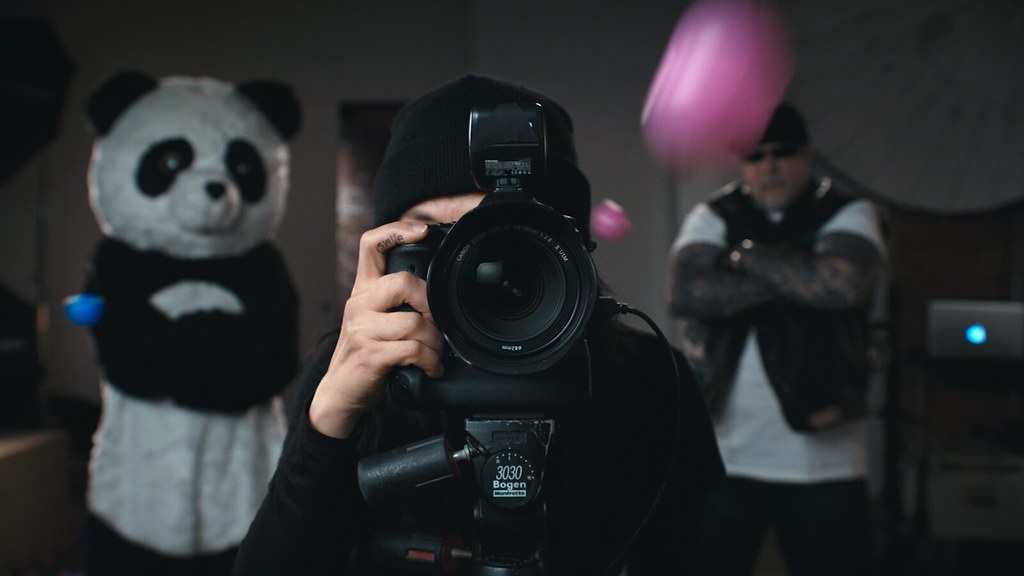 Two years ago, Flickr was losing tens of millions of dollars a year. Our company, SmugMug, stepped in to rescue it from being shut down and to save tens of billions of your precious photos from being erased.

Why? We’ve spent 17 years lovingly building our company into a thriving, family-owned and -operated business that cares deeply about photographers. SmugMug has always been the place for photographers to showcase their photography, and we’ve long admired how Flickr has been the community where they connect with each other. We couldn’t stand by and watch Flickr vanish.

So we took a big risk, stepped in, and saved Flickr. Together, we created the world’s largest photographer-focused community: a place where photographers can stand out and fit in.

And yet, Flickr—the world’s most-beloved, money-losing business—still needs your help.

We’ve been hard at work improving Flickr. We hired an excellent, large staff of Support Heroes who now deliver support with an average customer satisfaction rating of above 90%. We got rid of Yahoo’s login. We moved the platform and every photo to Amazon Web Services (AWS), the industry leader in cloud computing, and modernized its technology along the way. As a result, pages are already 20% faster and photos load 30% more quickly. Platform outages, including Pandas, are way down. Flickr continues to get faster and more stable, and important new features are being built once again.

Our work is never done, but we’ve made tremendous progress.

Now Flickr needs your help. It’s still losing money. Hundreds of thousands of you stepped up and joined Flickr Pro, for which we are eternally grateful. As a result, it’s losing a lot less money than it was. But it’s not yet making enough.

We didn’t buy Flickr because we thought it was a cash cow. Unlike platforms like Facebook, we also didn’t buy it to invade your privacy and sell your data. We bought it because we love photographers, we love photography, and we believe Flickr deserves not only to live on but thrive. We think the world agrees; and we think the Flickr community does, too. But we cannot continue to operate it at a loss as we’ve been doing.

Flickr is the world’s largest photographer-focused community. It’s the world’s best way to find great photography and connect with amazing photographers. Flickr hosts some of the world’s most iconic, most priceless photos, freely available to the entire world. This community is home to more than 100 million accounts and tens of billions of photos. It serves billions of photos every single day. It’s huge. It’s a priceless treasure for the whole world. And it costs money to operate. Lots of money.

Flickr is not a charity, and we’re not asking you for a donation. Flickr is the best value in photo sharing anywhere in the world. Flickr Pro members get ad-free browsing for themselves and their visitors, advanced stats, unlimited full-quality storage for all their photos, plus premium features and access to the world’s largest photographer-focused community for less than $5 per month.

You likely pay services such as Netflix and Spotify at least $9 per month. I love services like these, and I’m a happy paying customer, but they don’t keep your priceless photos safe and let you share them with the most important people in your world. Flickr does, and a Flickr Pro membership costs less than $1 per week.

Please, help us make Flickr thrive. Help us ensure it has a bright future. Every Flickr Pro subscription goes directly to keeping Flickr alive and creating great new experiences for photographers like you. We are building lots of great things for the Flickr community, but we need your help. We can do this together.

We’re launching our end-of-year Pro subscription campaign on Thursday, December 26. If you haven’t already joined Pro, I want to invite you to . If you are already a Pro, I want to give you a coupon code to share with friends, family, or anyone who shares your love of photography and community so they can enjoy the same before the campaign starts.

We’ve gone to great lengths to optimize Flickr for cost savings wherever possible, but the increasing cost of operating this enormous community and continuing to invest in its future will require a small price increase early in the new year, so this is truly the very best time for everyone to upgrade to a Pro membership.

If you value Flickr finally being independent, built for photographers and by photographers, we ask you to join us, and to share this offer with those who share your love of photography and community. 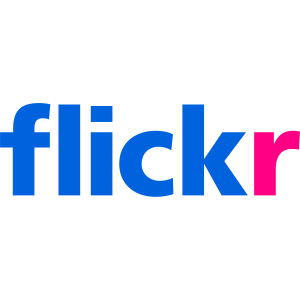 [Edit January 10: the coupon code is now expired. Thank you for your ongoing support.]

As part of our Year in Review, we’re happy to share the Top-25 photos uploaded to Flickr in 2019.