We’re very excited to welcome the US Navy Bureau of Medicine and Surgery to the Flickr Commons. The Navy Medicine Commons page brings a collection of current and historical photos illustrating U.S. Navy Medicine’s role in the defense of the United States of America. 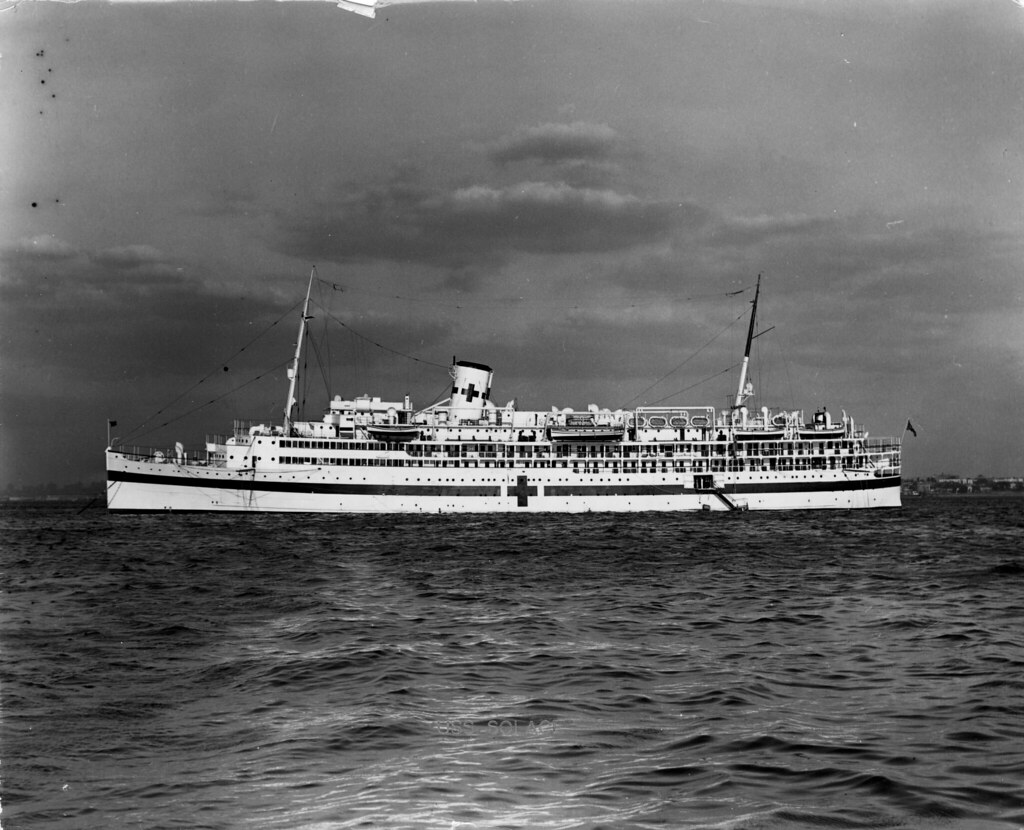 Navy Medicine is an integral part of today’s U.S. Navy and Marine Corps team and has been a part of that team since the American Revolution. The U.S. depends upon Navy Medicine’s unique medical expertise to prepare and support Naval forces, including both Navy and Marine forces. Today’s Navy Medicine is built on the shoulders of those who came before us, including everything from shipboard and submarine medicine to research and development on the cutting edge of medical science.

Items in this collection include albums and historical photographs of World War I, World War II, the Korean War, the Vietnam War, as well as naval hospitals, including hospital ships, around the world. The collection also includes modern images of the Navy Medicine corps work to ensure the health and well-being of all beneficiaries. 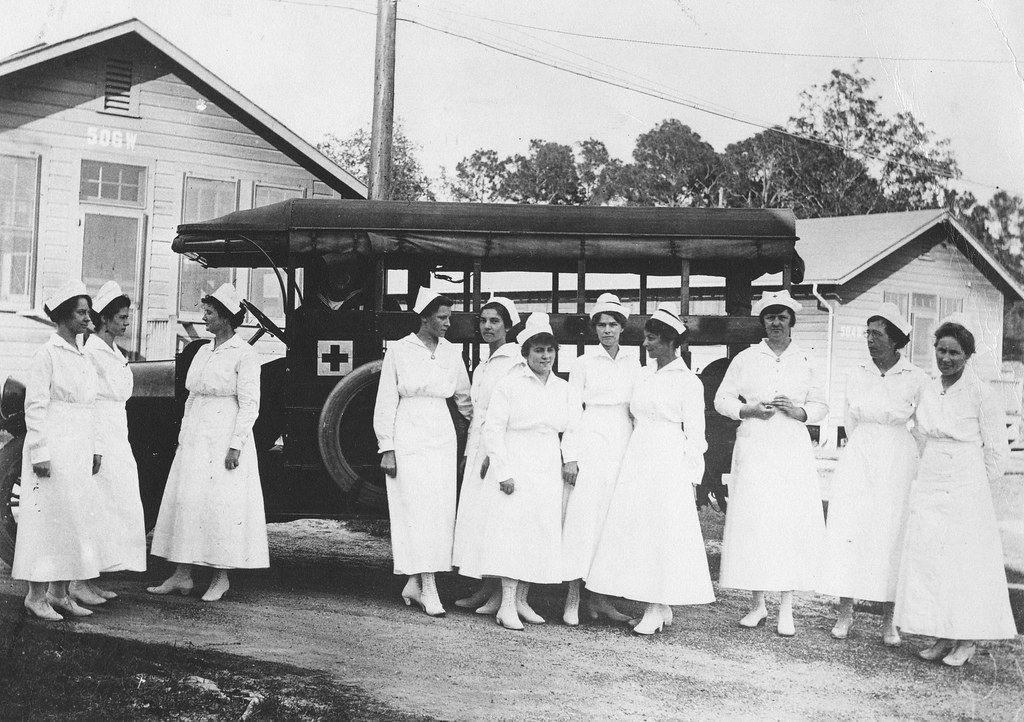 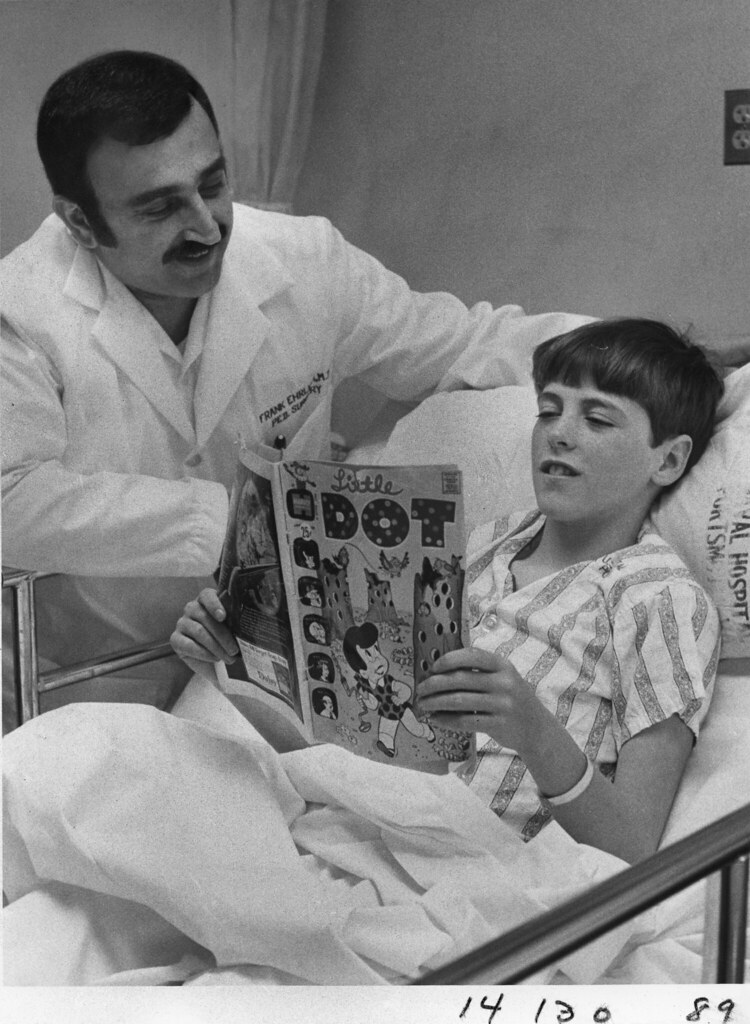 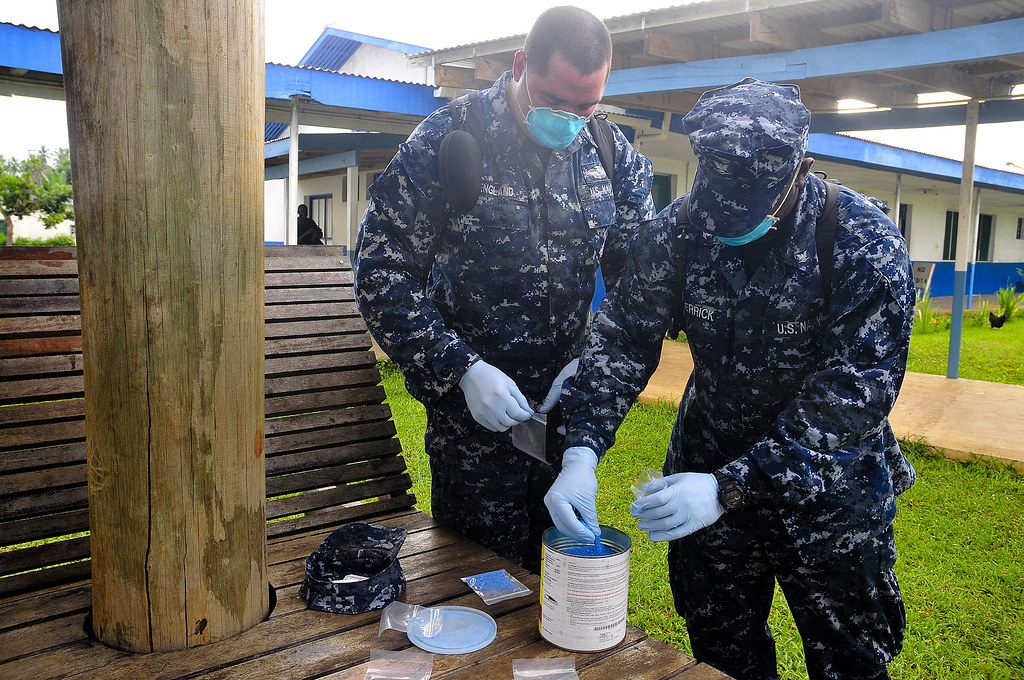 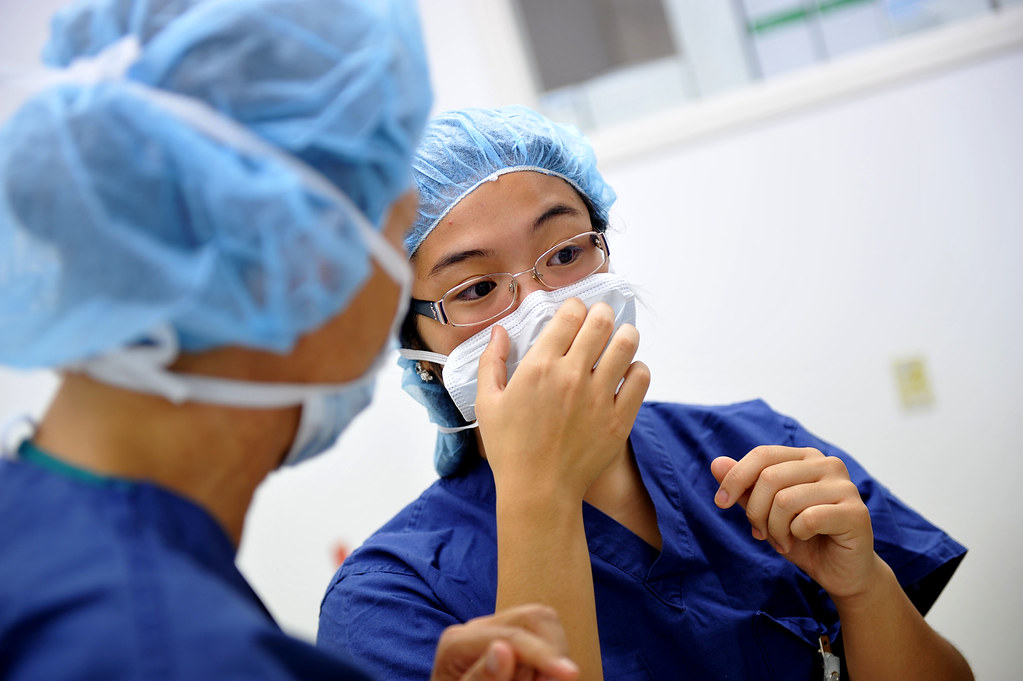