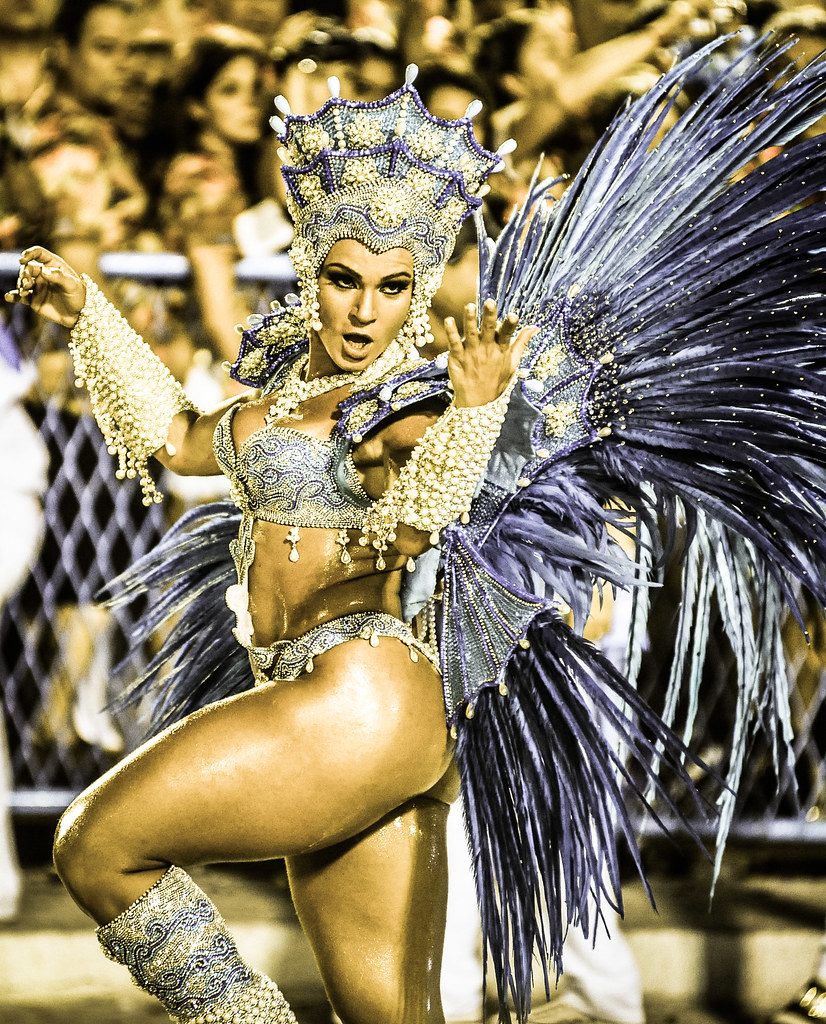 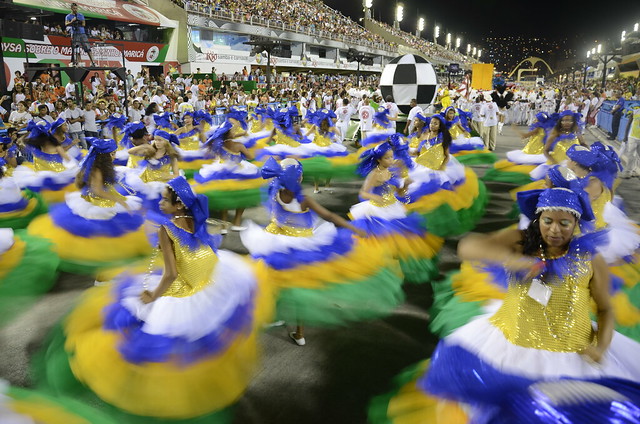 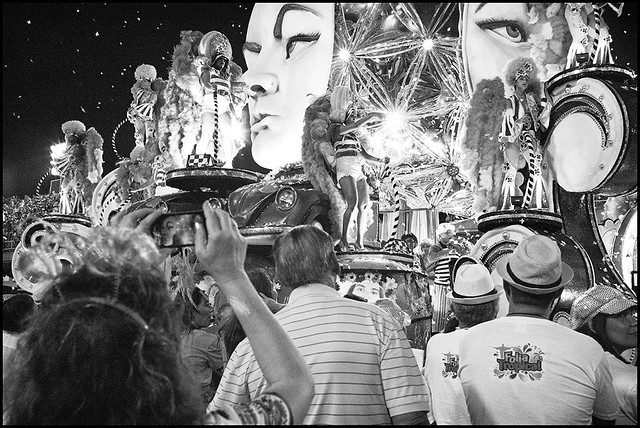 The neon colors, exuberant crowds, and grand processions — Rio’s world famous Sambadrome fills with carnival joy every year in March. Those in the sensually indulgent extravaganza represent around 200 samba schools, the competing parade groups from local neighborhoods. Their entire presentation during the festivities is judged for creativity, music, and thematic portrayal.  Considered to be the largest carnival of all, this annual showdown and widespread celebration attracts enormous attendance that can reach two million people in the main event and on the streets of Rio de Janeiro, Brazil’s cultural hub that will host the 2016 Olympic Summer Games.

Our #TwitterTuesday theme was #Airplane, and you shared your best photos with us. We loved your broad approach to the subject, showing us light trails […]