It’s not every day we come across a talented conceptual photographer whose personal story makes his work even more powerful and compelling. But when we discovered Adam Hague on Explore and learned more about his work, we had to share his inspiring story.

“Photography was always a dream,” he tells The Weekly Flickr in the accompanying video. “It wasn’t until I had to face one of the darkest times in my life and leave behind a lucrative career, that I was able to realize that dream. Photography not only changed my life, but I think saved it as well.”

In 2004, Adam received an incredible opportunity to participate in a work/study program with a major company in London. However, in 2006, things started to fall apart. Adam failed a couple of classes and soon his superiors started to question his abilities and aptitude. Feeling constantly put down at work, Adam was sucked into a depression.

“Finally in 2007, I started taking photographs to find a way to express myself and escape the constant negative pressure at my job. I was frequently threatened with being let go. This was when I realized no amount of money is ever worth such treatment.” Adam spent the next few years in a holding pattern – unsure of his next move. Despite feeling like his career path was crumbling around him, Adam slowly discovered his new passion and freedom as a photographer. He poured his heart and soul into his photography and it allowed him to find a bit of peace and solace.

“By 2012, I was incredibly unhappy,” Adam recalls. “But I made the most personal photo I ever had to date called The Sextuple Theory.” 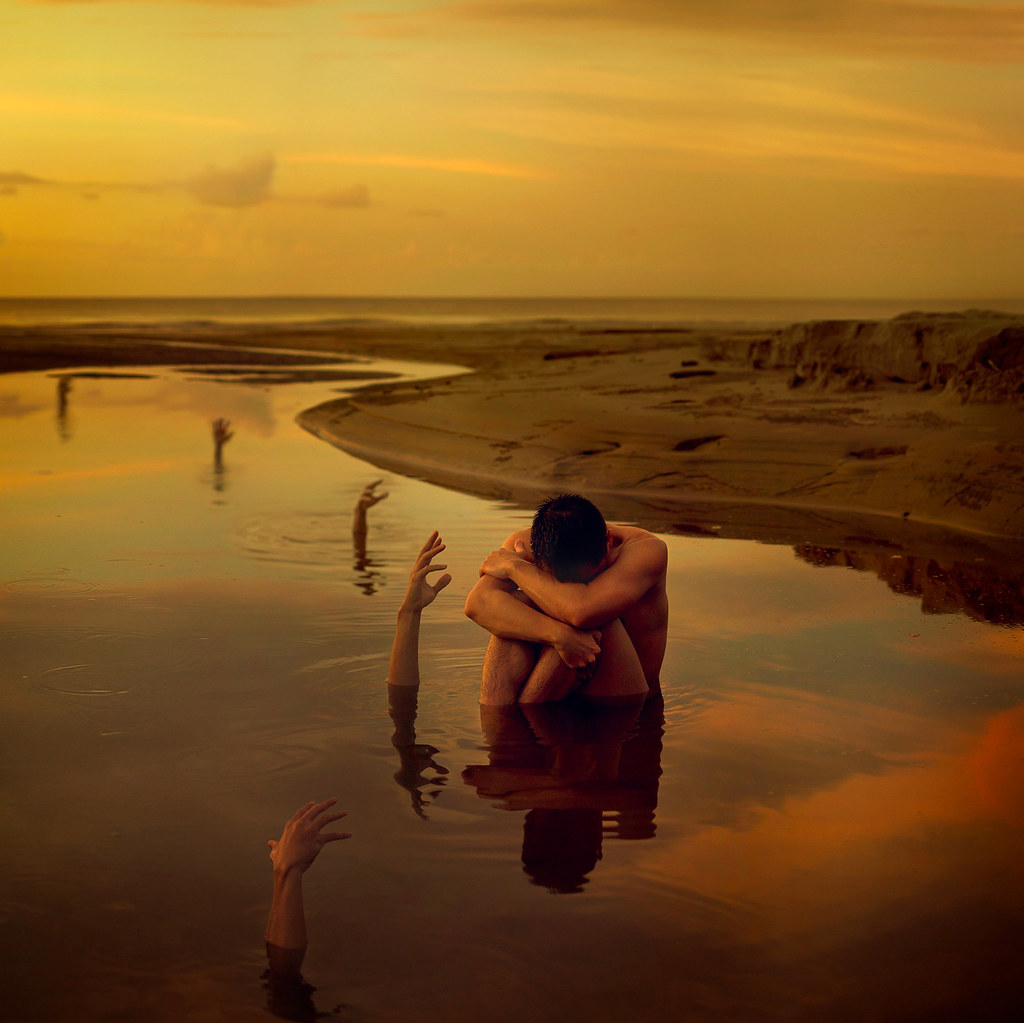 “The Sextuple Theory photo won my second ASEAN Korea Multimedia competition prize,” Adam says. “The photo was the inspiration to leave my career, which was the source of so much of the darkness in my life. It allowed me to choose a life as a [full time] photographer and artist.”

“The five hands coming out of the water [in the photo] was my way of expressing how drowned and suffocating it feels to fail each time,” Adam explains. “The way the hands look like they’re trying to reach me is a symbol of how it still haunts me. The warm tones and colors was my way of symbolizing the front I’ve been putting up. The pose I did was to express how tired I was of it all, and how it constantly makes me feel small and ashamed.” Adam admits he was never diagnosed with clinical depression, but allowing photography to help him through this dark time was life-changing. 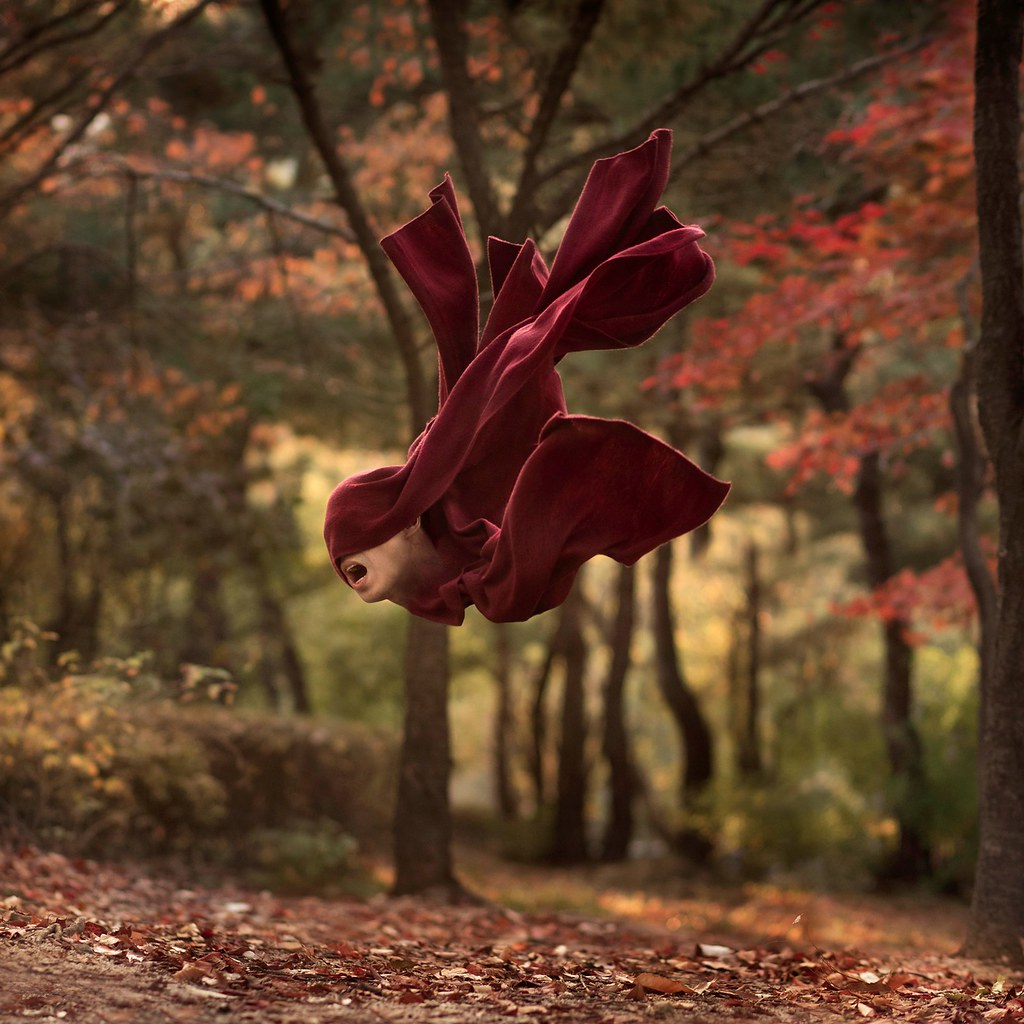 “Photography has become my way to voice my frustration and opinions,” Adam says. “Each portrait is personal to me. I see them as my surreal escape from reality and inspired by real life issues. I have full control over the photos — colors, pose, scene, mood… everything. In a way, having this control helps me vent my frustration of whatever else that I’m going through.”

Adam also sees his work as a method to inspire and encourage others who also feel alone.

“I hope my story will inspire others to believe in themselves and believe that there is a better tomorrow,” Adam says. “I wouldn’t have achieved the things I’ve achieved had I not taken a leap of faith in leaving the safety of my previous career to pursue photography full time. Now, I have a more positive outlook, and I wish someone — my future self — would have shouted back at me sooner ‘take the leap and be happy!’” Visit Adam’s photostream to see more of his photography. 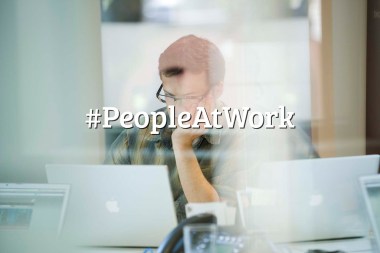 Time to work, Flickr! Maybe it’s an office, maybe a different set, but what really matters is not the place where someone works, but the […]