We asked you to join us in exploring the past with your photos by introducing Throwback Thursday last week. 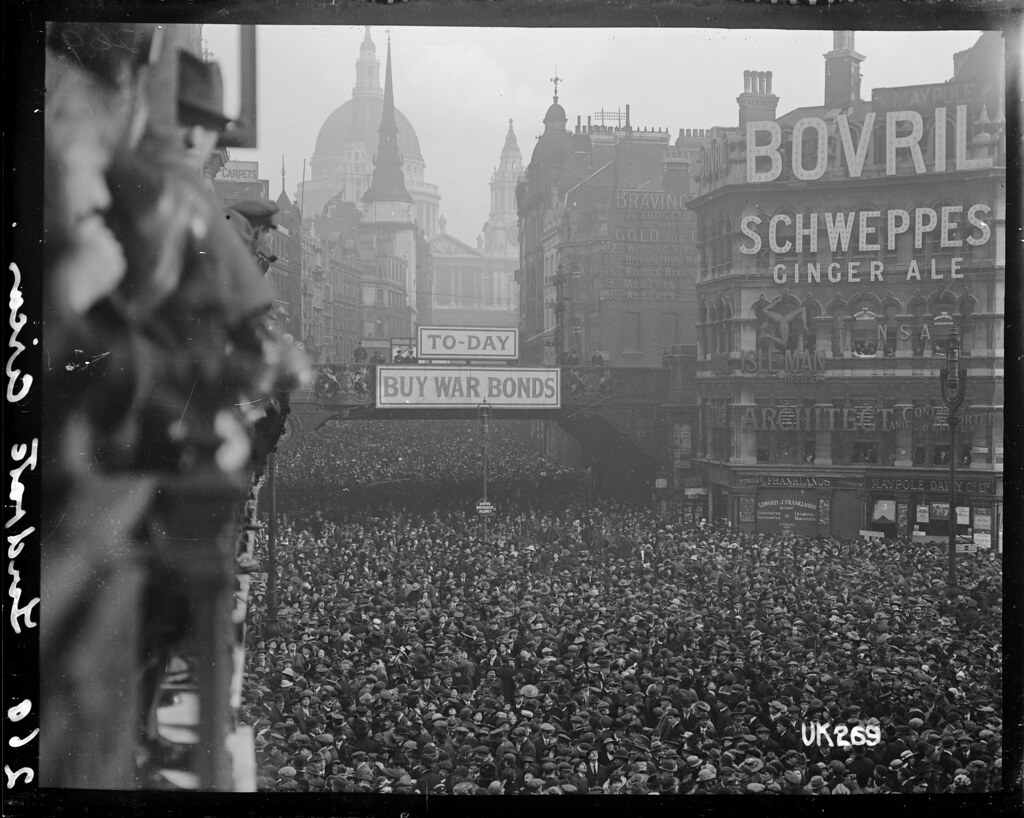 “A general view looking down on a huge crowd of people filling Ludgate Circus in London probably to watch the Lord Mayor’s Procession held just before the armistice that ended World War I. The dome of St Pauls appears prominently in the background. A large sign on the side of Holborn Viaduct reads To-day Buy War Bonds. Photograph taken probably November 1918 by Thomas Frederick Scales.” – National Library of New Zealand 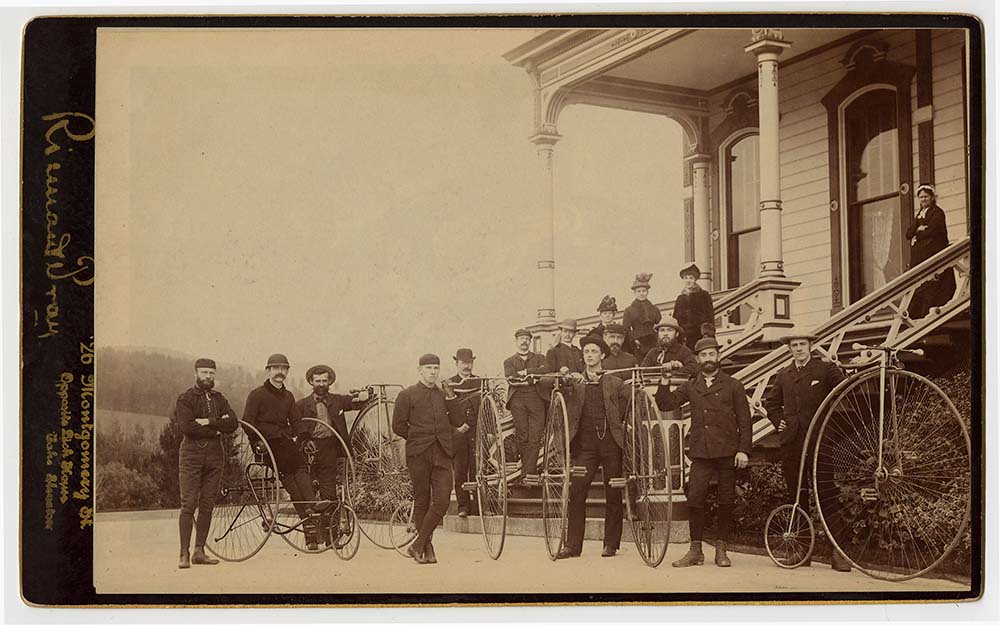 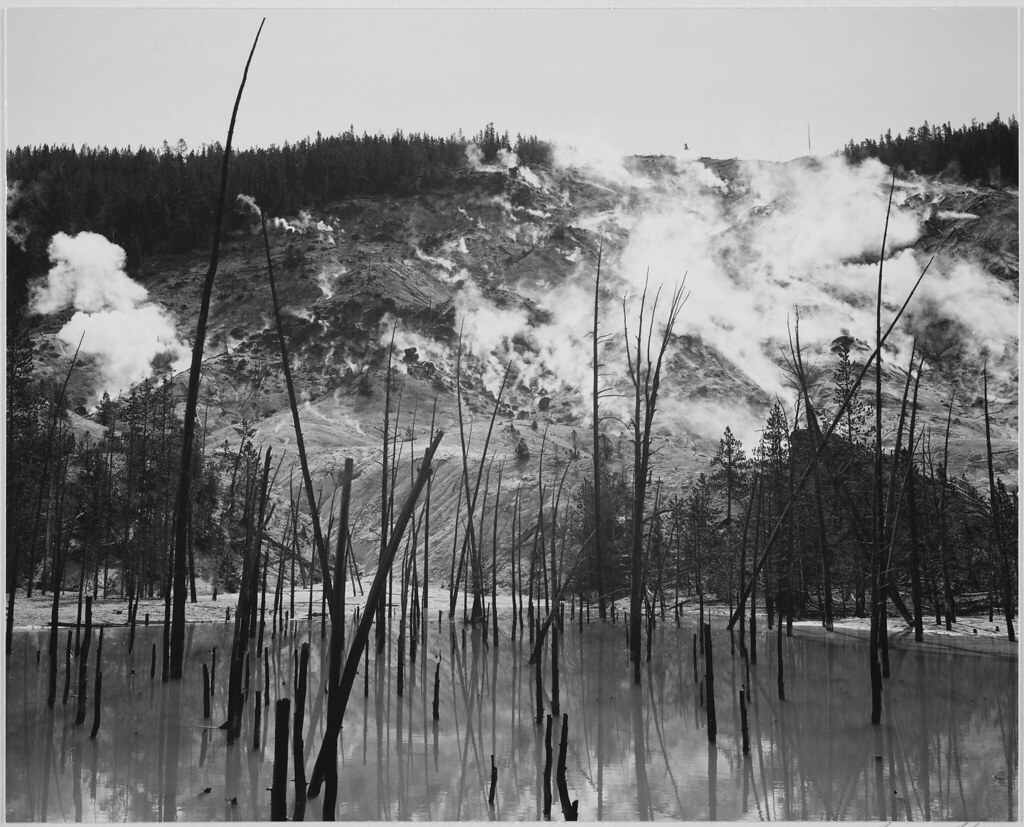 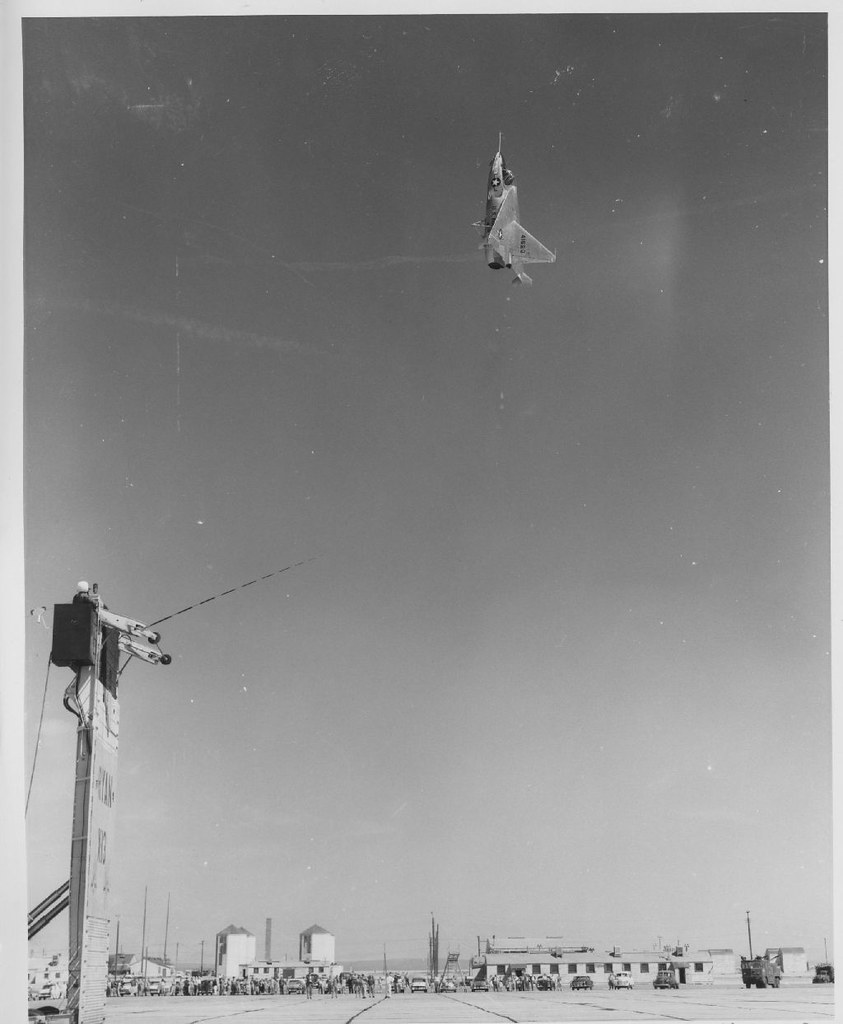 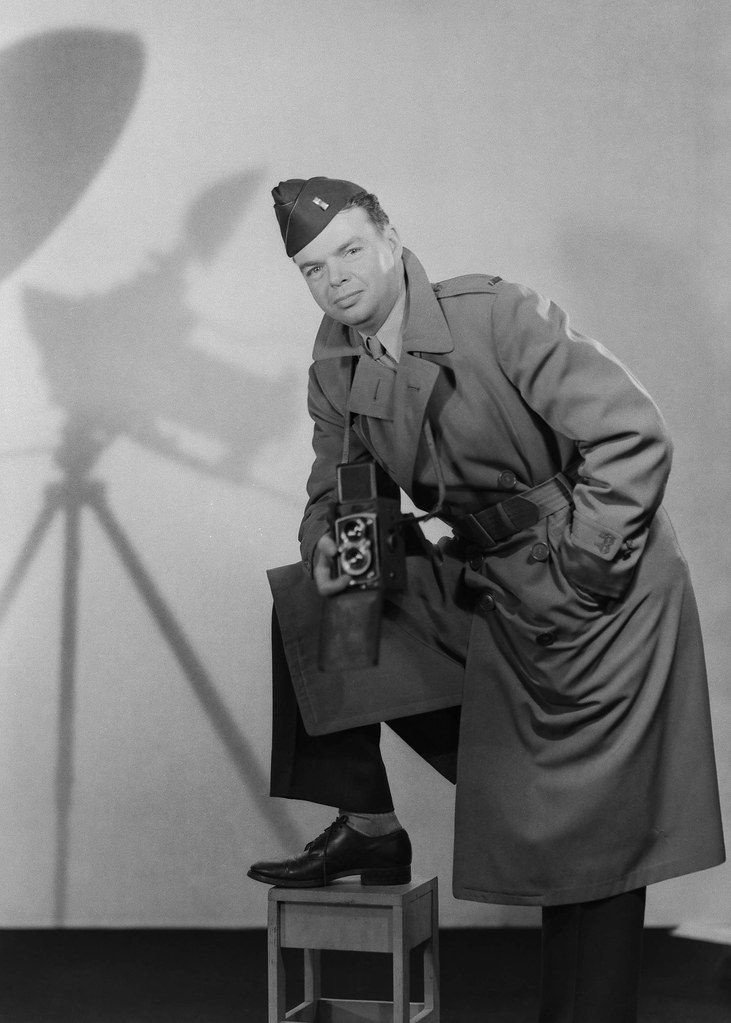 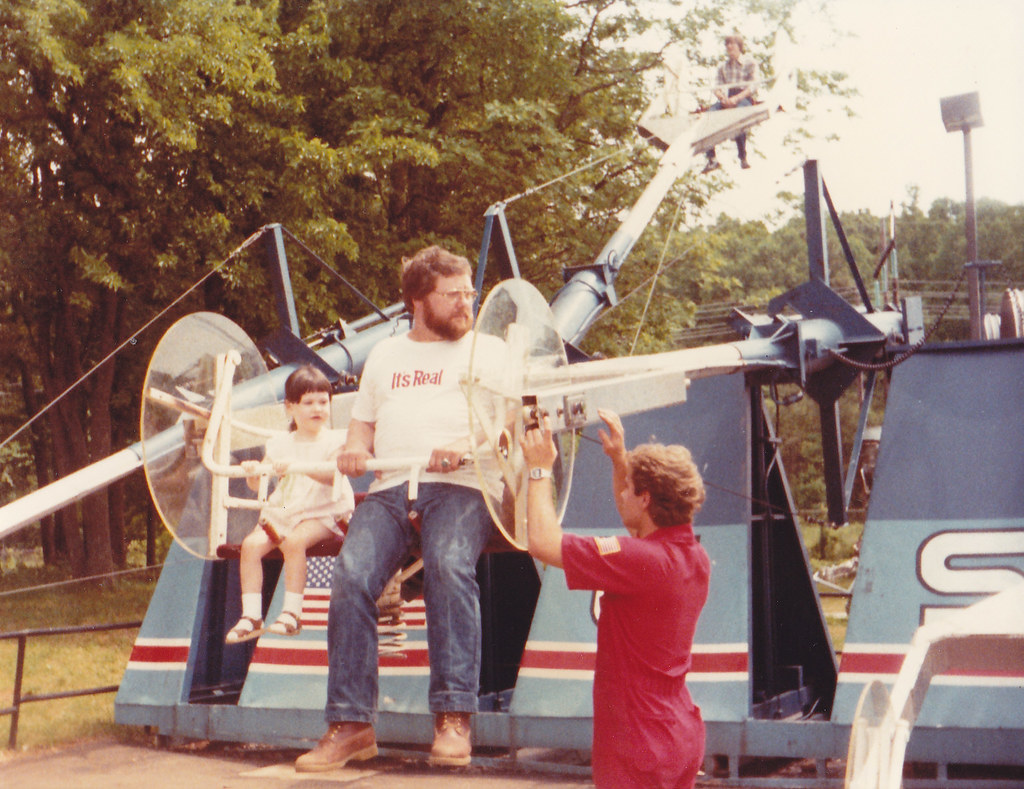 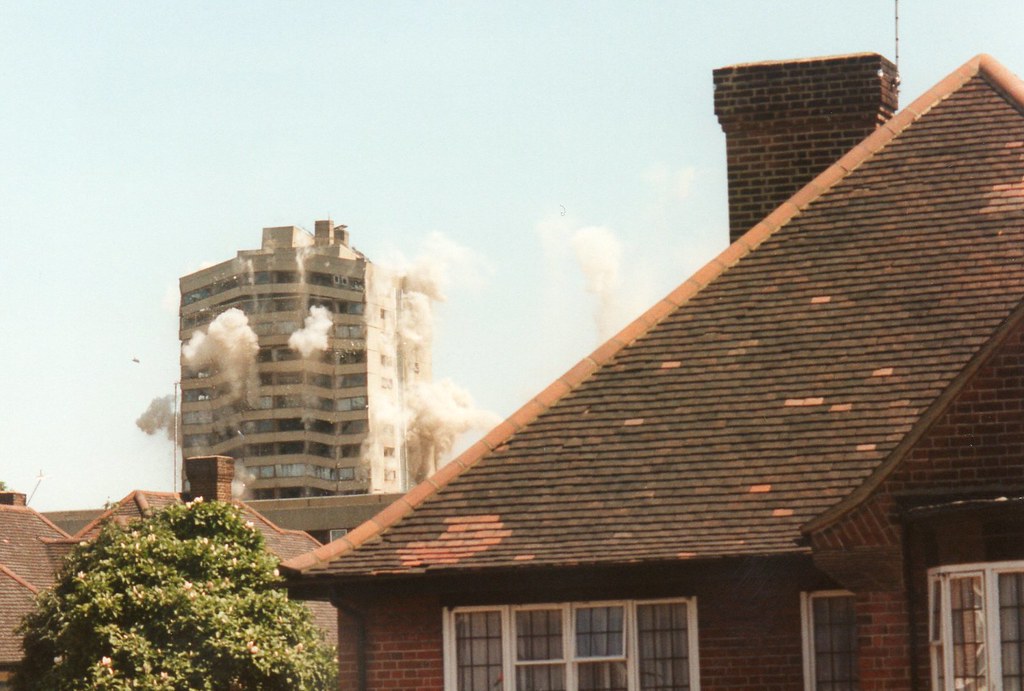 To join this series, tweet @flickr with your favorite photos, and include the hashtag #ThrowbackThursday. And if you’d rather not tweet, simply include the same hashtag in your Flickr photo title, or tag it with ThrowbackThursday. We can’t wait to see what time period and subjects show up next in pictures. From old scans to new photos of throwback memories, we like them all.

These days, it’s hard not to come across parents begging for our attention online by posting photos of their kids. But when you take a look at photographer Dave Engledow’s photostream, it’s pretty clear that he doesn’t have to beg for our attention — he already has it!

Yesterday we ask you to show some color to our Twitter feed in #TwitterTuesday. The theme was #Purple, and we saw all shades of it.