A simple search for landscapes provides a nice batch of luxuriant vegetation across the globe. We glanced at some of the trending photography from it, and a particular destination stood out with outstanding luscious greenery: Olympic National Forest in Washington, U.S. 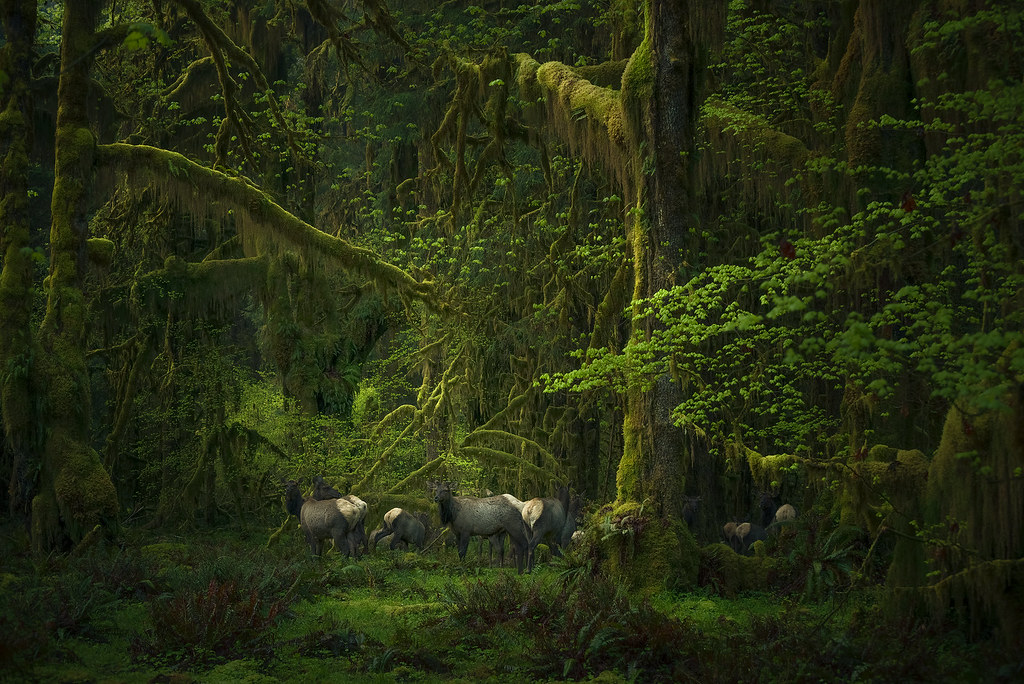 Elk in the early morning light. 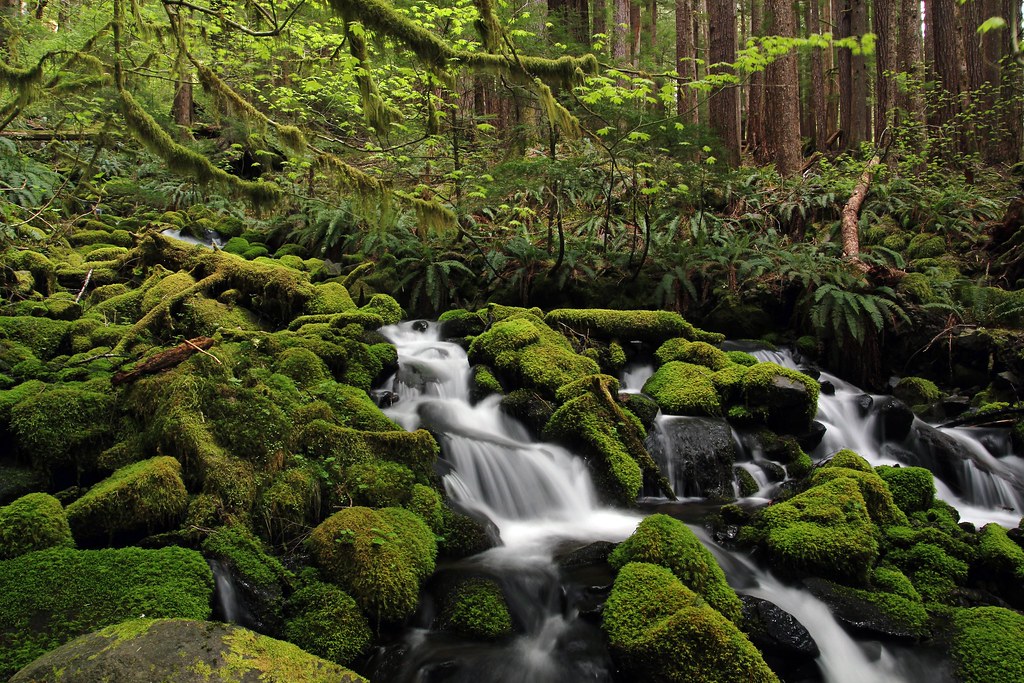 “Being in a lush, fully alive forest setting is pretty high on my list for fun things to do. Knowing that my cell phone is completely useless here adds to my joy. The remote places I like to visit require a dedication to relaxation. I do that well here. Just me and my creek……yep :)” – Lance McCoy 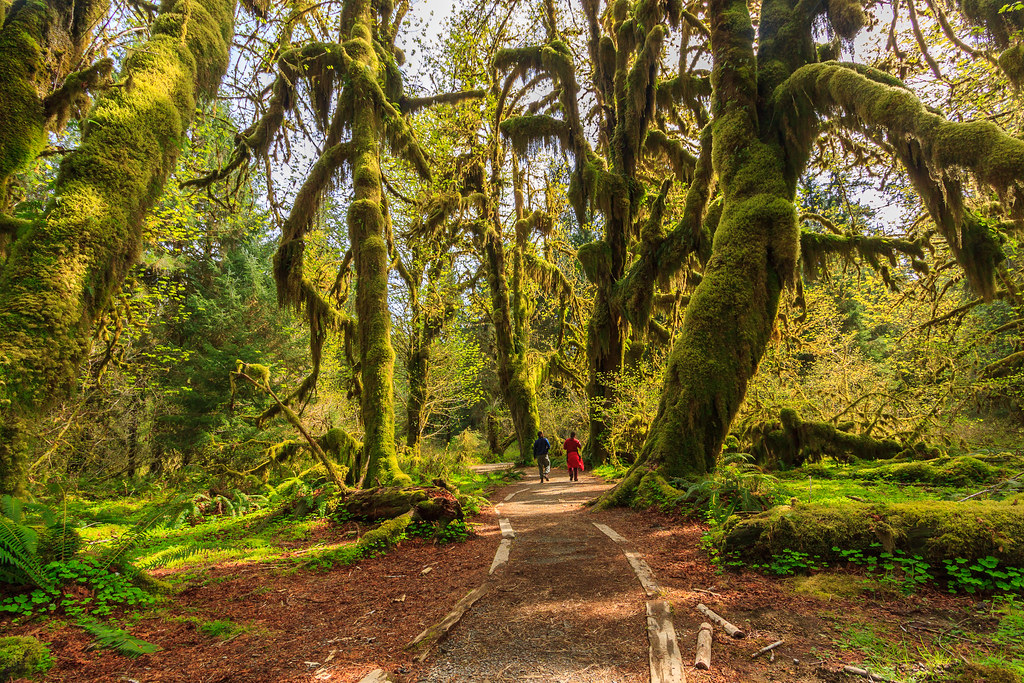 “I was impressed with the forest at Sol Duc, but then we got to the Hoh, which is a different kind of forest altogether. Giant Bigleaf maples (Acer macrophyllum) are interspersed among the even larger Sitka Spruce, Douglass Fir, and Western Red Cedar. At the very end of April, the maple leaves had just started to open, and so there wasn’t much of a canopy to block the light.”

“Every space available was covered in epiphytic mosses and ferns and even trees growing on other trees. In some ways, the rainforests remind me of the eastern forests, and yet, they’re still so much different.” – Matt Singer 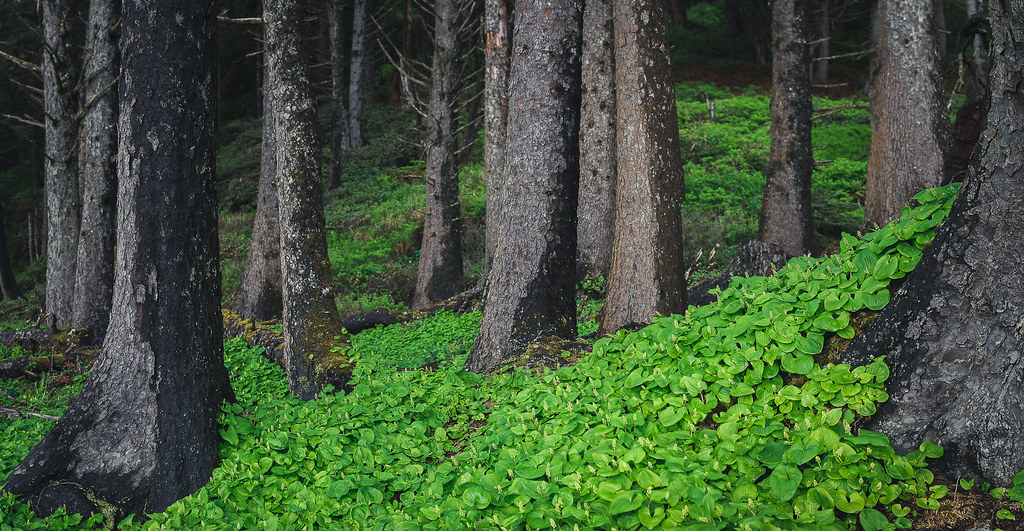 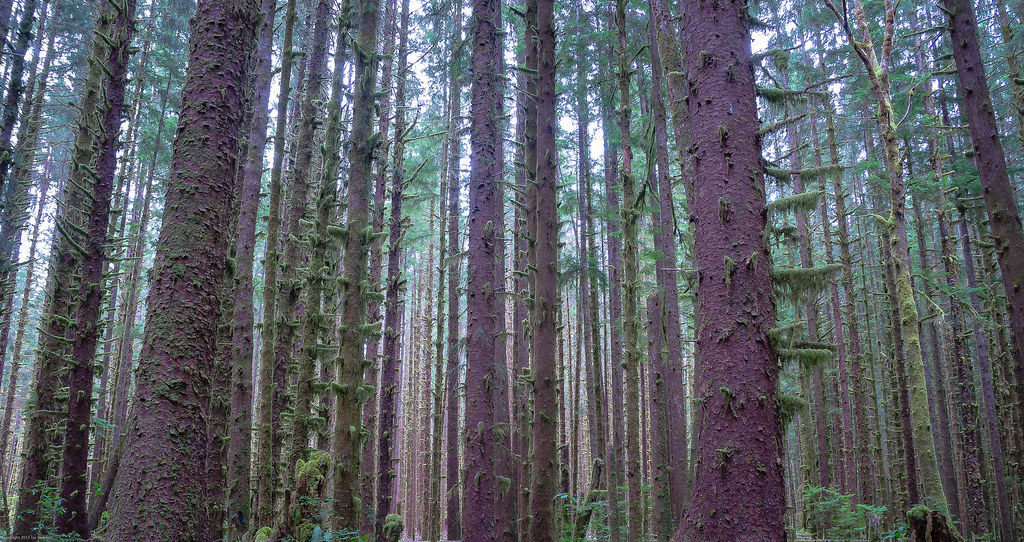 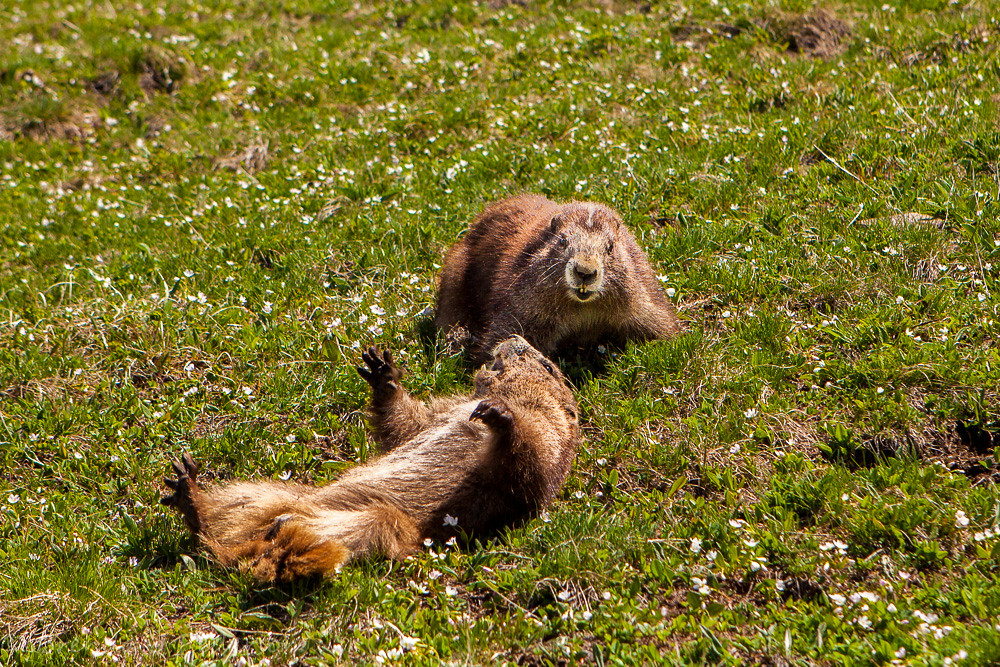 “Olympic marmots are only found in and around the Olympic National Forest … they are pretty big — with stubby little legs … They mainly eat vegetation and these two, along with a few others on this hill, were munching along like a bunch of cows in a pasture. Apparently, however, the marmot on its back did something wrong, because the other one ran over, chomped on the back of its neck, which led to the smaller one yelling “uncle”* and rolling over on it’s back. A few minutes later the big one took another one down in the same manner. Apparently this is the alpha male.” – Brenda Pederson 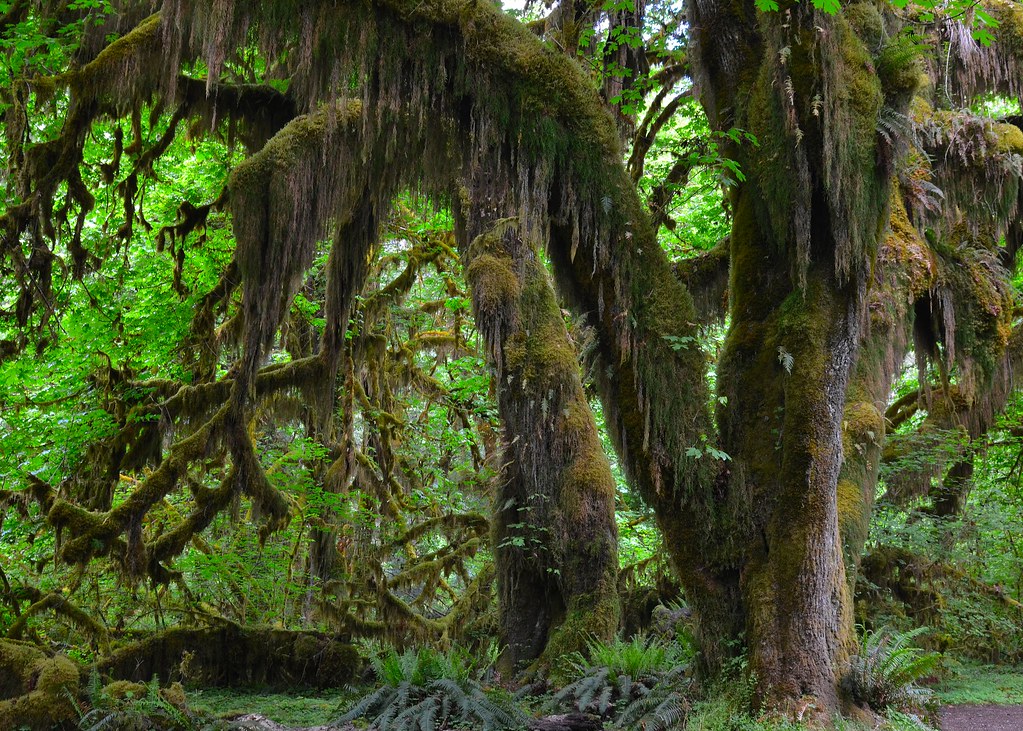 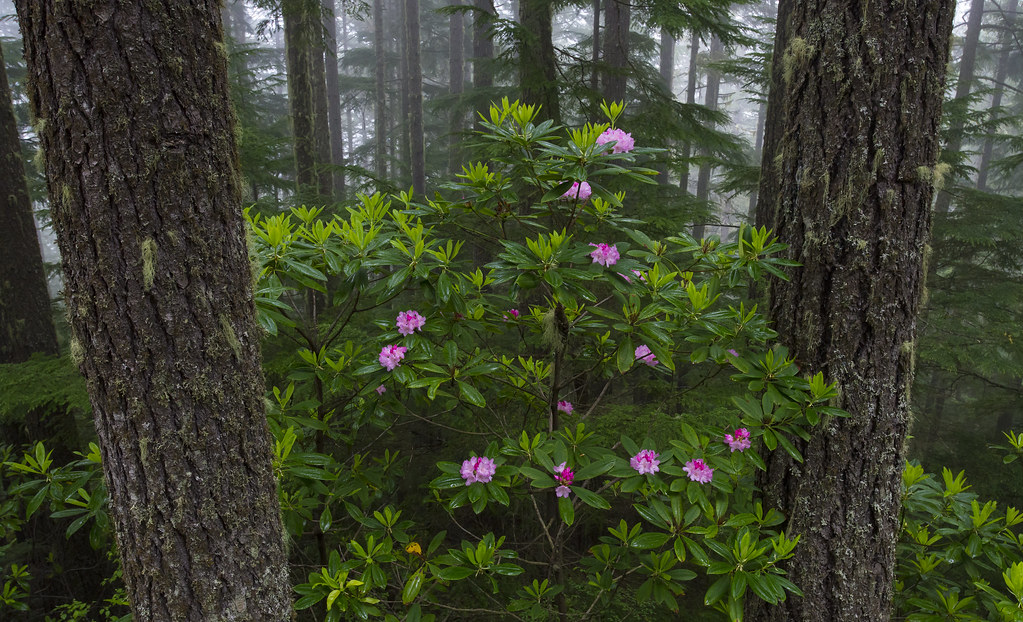 Our last Flickr Friday theme was #WorldCup. You celebrated Brazil 2014 with the beauty of the country, people on the streets and in your own […]

When we announced our new Apple TV service on Tuesday, we started a contest to give away Apple TVs to Flickr members in the U.S. to thank you for sharing your inspiring photos with the best photography community in the world. For a chance to win an Apple TV, join the group on Flickr and submit your best #LargetThanLife photos.

A few months ago, we had the pleasure of tagging along with Yan Larsen on one of her solo outings to capture the beauty of […]