In today’s throwback journey, let’s review the fashion trends from the past. From the flashy outfits of the 1960s to the ruffled dresses of the 1870s, these photos give a glimpse of garb history. 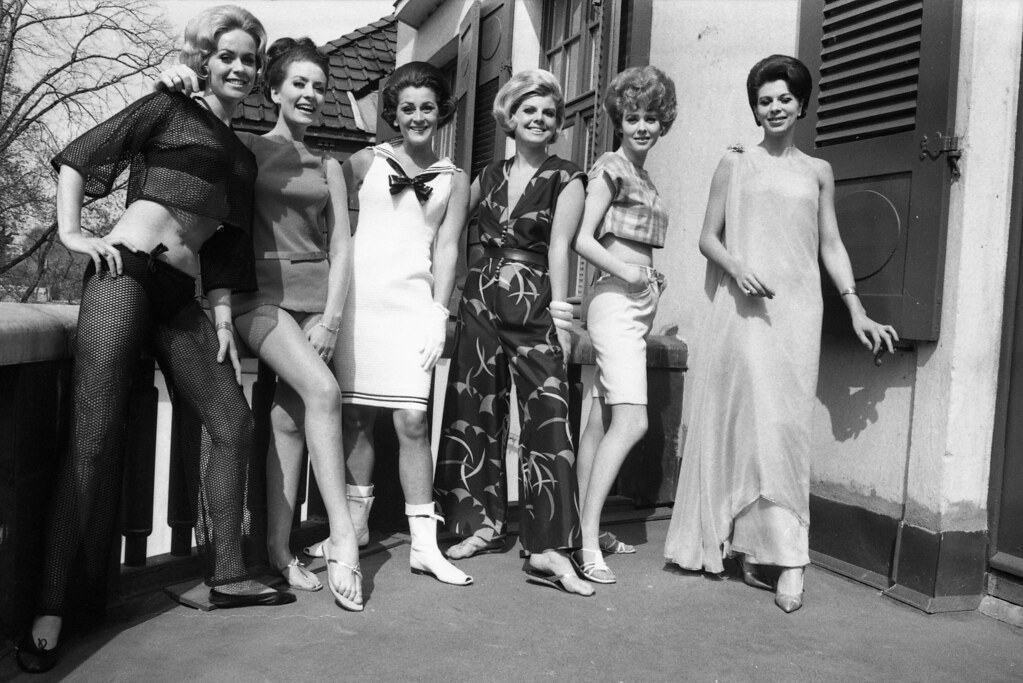 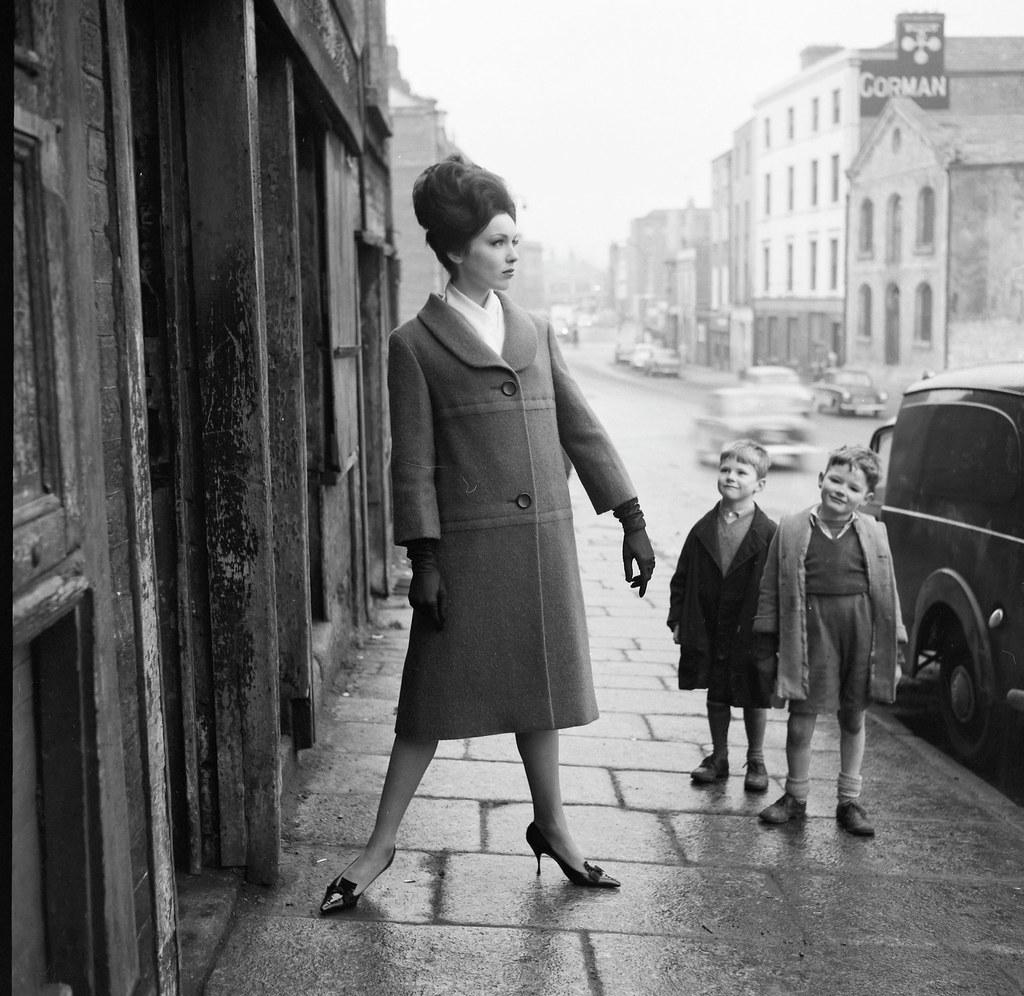 “This is American model Linda Ward (O’Reilly) posing, while two local boys give her outfit the once over … Date: Some time after January 1960 to 1966.” Winetavern Street, Dublin, Ireland. – National Library of Ireland on The Commons 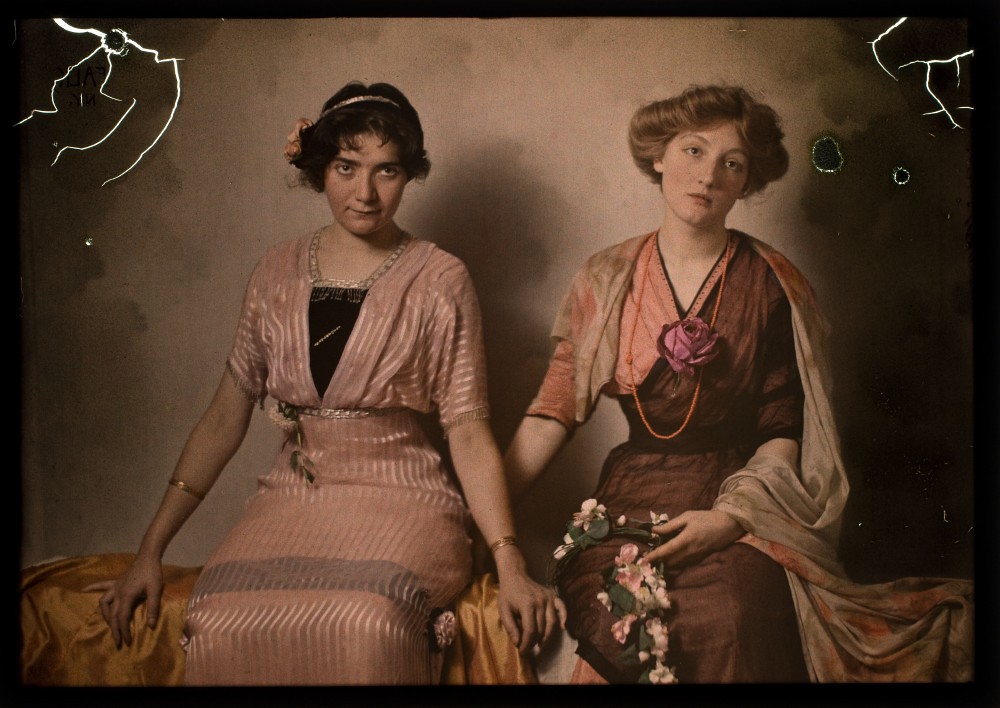 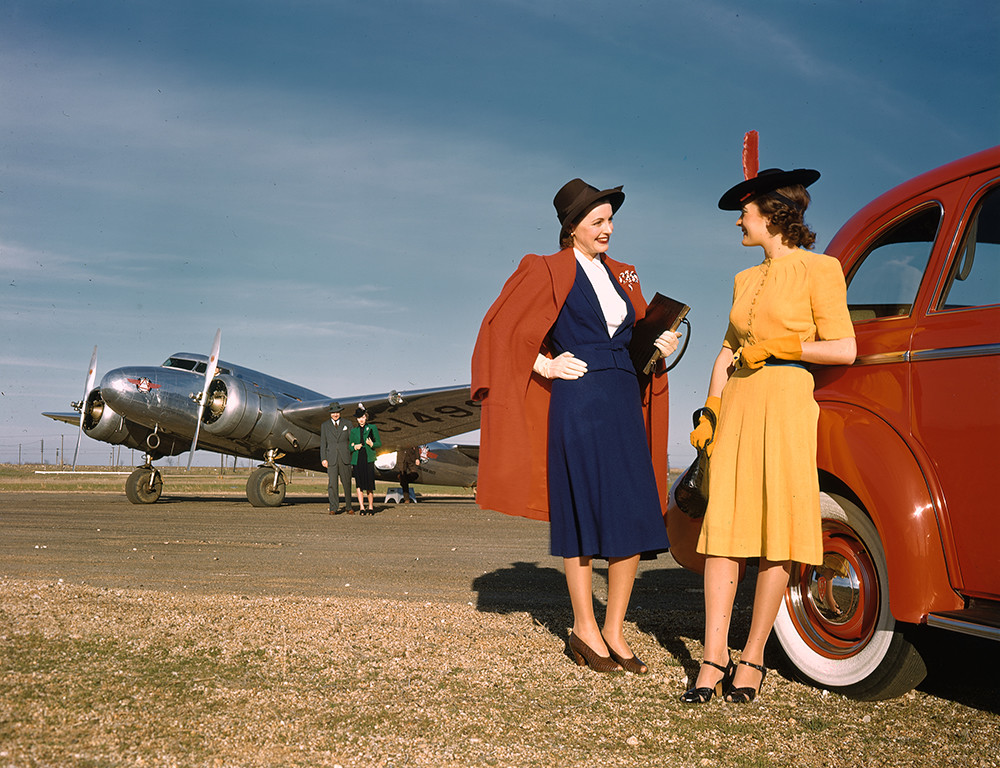 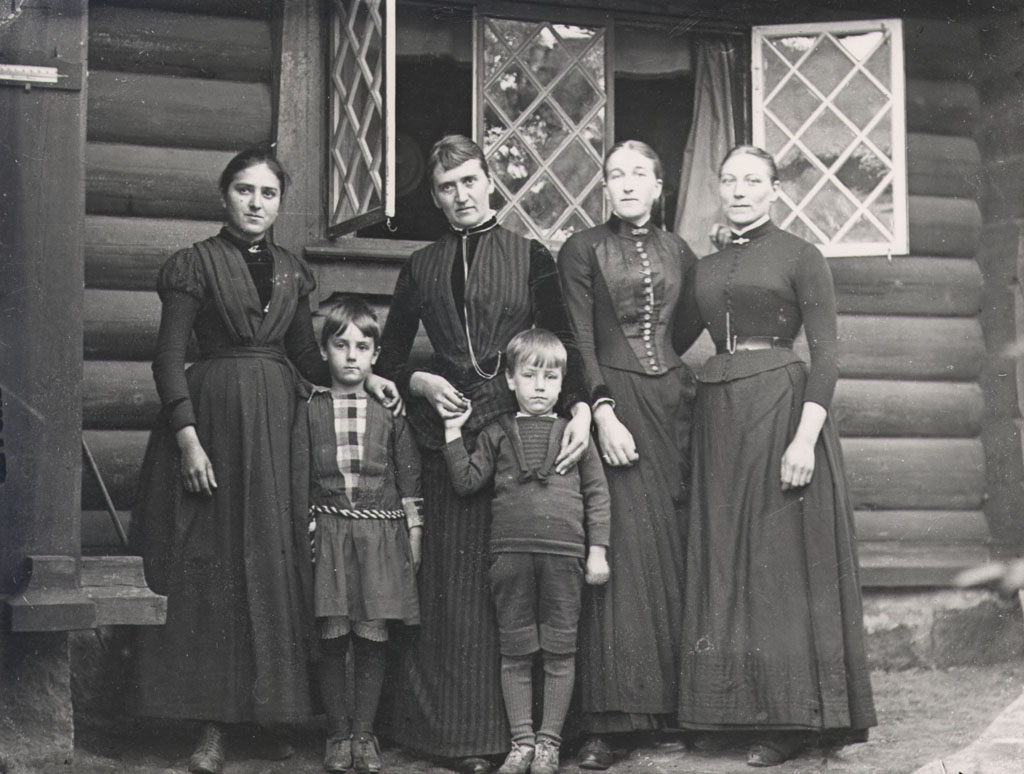 “Servants, Calla Curman (wife of Carl Curman) in the middle and the Curman’s children Nanna and Carl G. at Lillstugan (“The small cottage”). The woman to the left could be the French governess.” Lysekil, Sweden. Date: c. 1890. – Swedish National Heritage Board 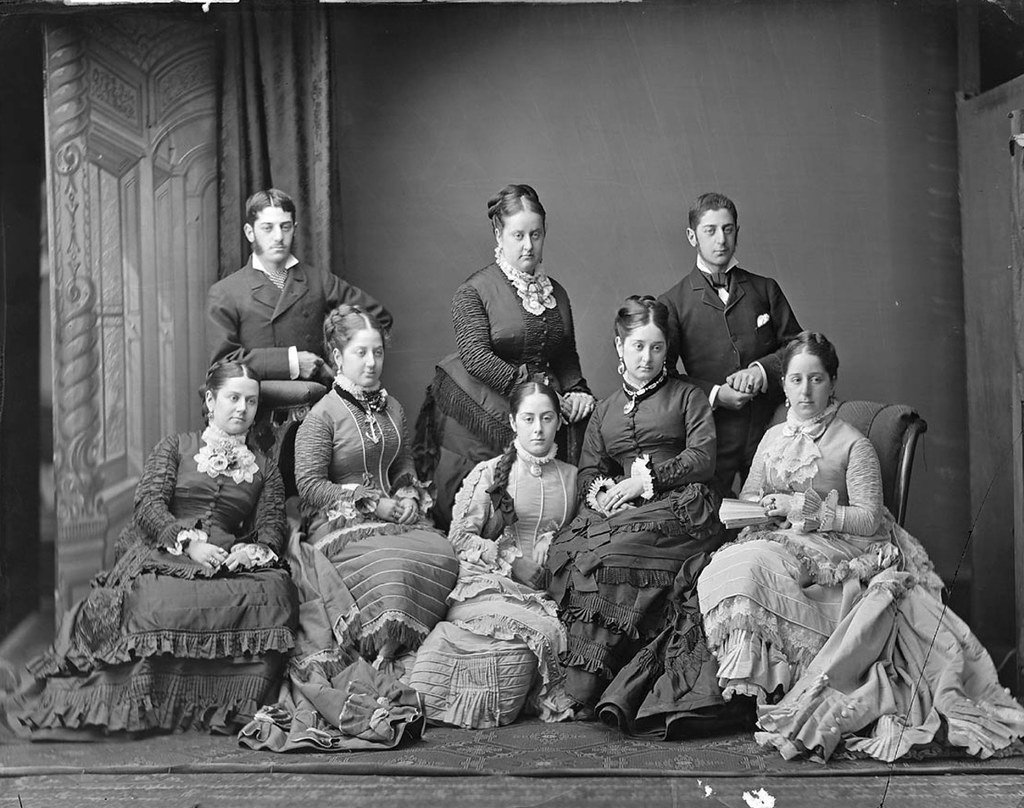 To begin this month, severe storms passed through much of the United States. Lightning ripped through the sky on the East Coast, and foreboding clouds triggered tornado-warnings in Colorado. Many photographers turned their cameras to the tumultuous sky and caught remarkable weather moments.