“It’s not easy finding faces,” Jody Smith says. “They normally find you first!” Jody is the creator of the Flickr group Faces in Places, a quirky and creative collection of photos capturing human like faces in everyday objects.

Jody spotted faces in places for years, but it was a decade ago during a year of traveling that he began photographing the faces he found. “At the time, Flickr was new, and I signed up to share my travel photos with friends and family back home,” Jody says. “Amongst the mix, I also added my face photos, and then suddenly people I didn’t even know started to contact me saying they found faces in things, too.” 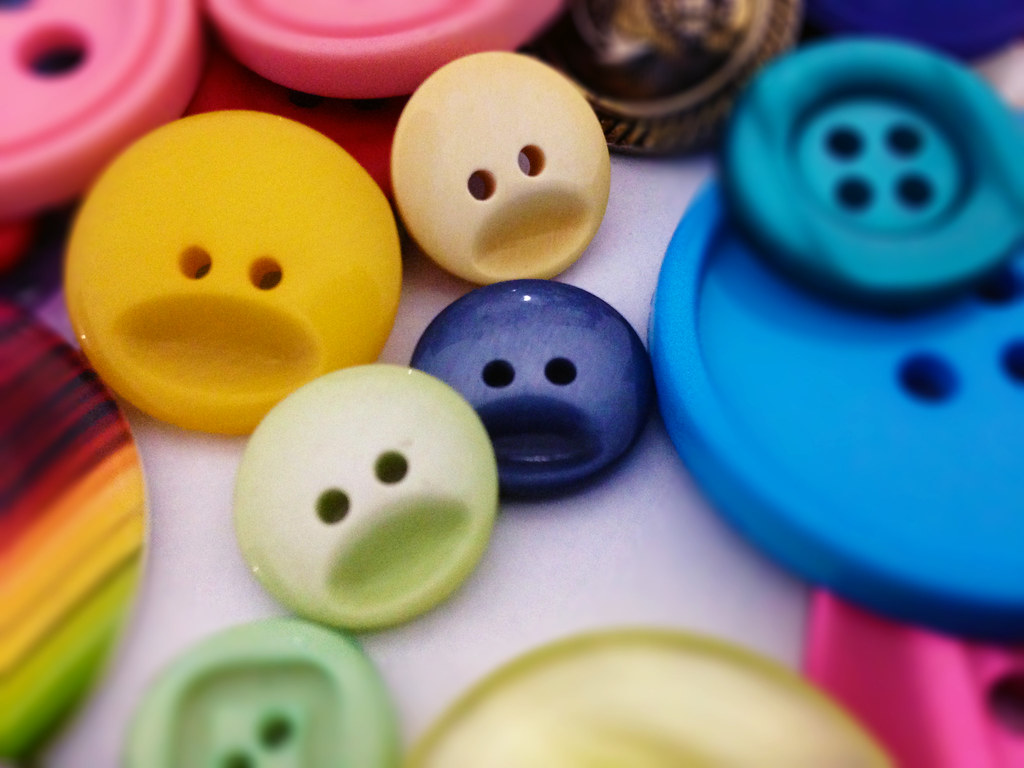 Inspired by the feedback from other face-finders, he decided to start a Flickr group so others could pool their images together, and soon, people from all around the world were submitting their face photos. “The interesting thing about the group is that there’s a massive range of skills,” Jody says. There are people who are professional photographers, then there are also people who just snap away on their camera phones.”

Anyone can join the group and submit to the project, as long as they follow one guideline. “The only rule that we have is that it has be a naturally-occurring face,” Jody says. “Arranging two apples and a banana on a plate just won’t do.” 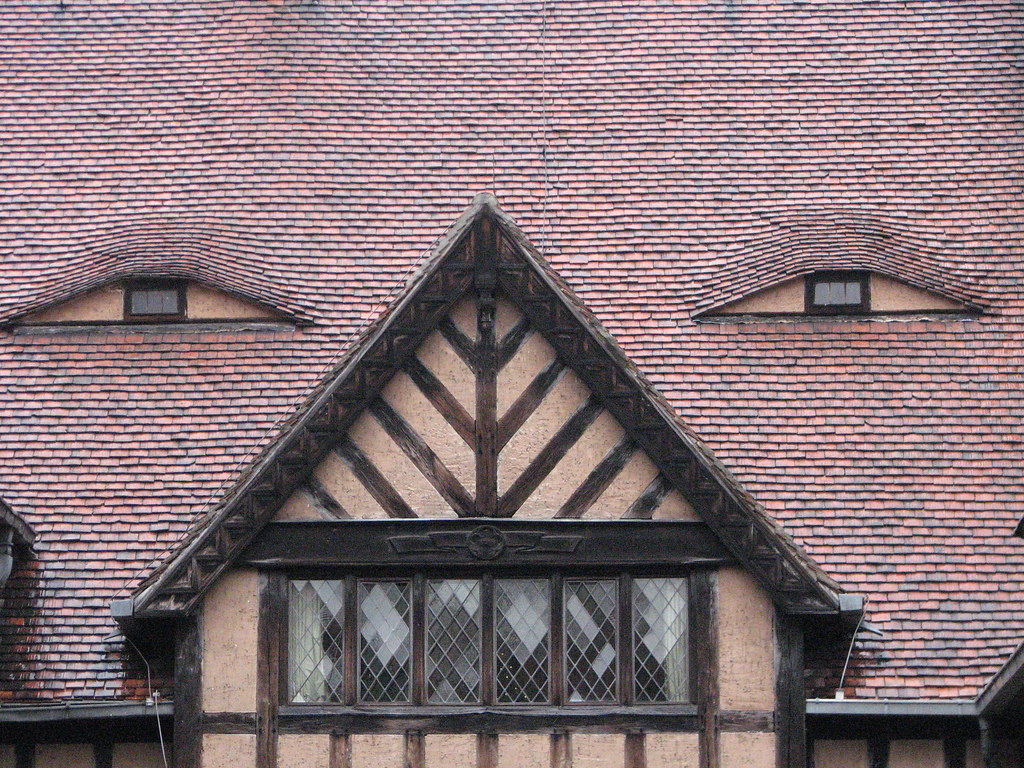 When the project grew in popularity, Jody turned Faces in Places into a blog and then a book, compiling approximately 250 photos from 100 photographers across the globe. Whenever Jody walks into a bookstore these days, he’s amused to see where the book is featured – it’s been placed on every shelf from children’s areas to fine art sections. “I think that’s great,” Jody says. “It just shows it’s for everyone.”

Because Faces in Places has always been a collaborative, feel-good project, Jody thought proceeds from the book should go to charity. The book benefits Hope for Children, which works to improve the lives of orphaned, poor, and exploited children in developing countries and the UK. 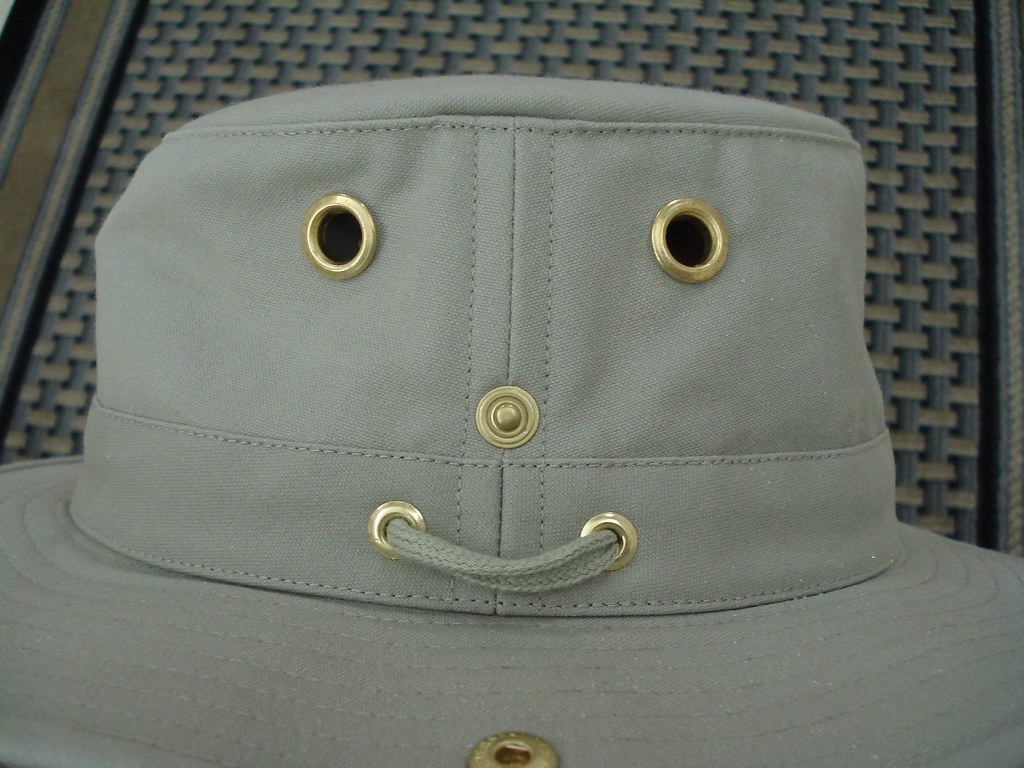 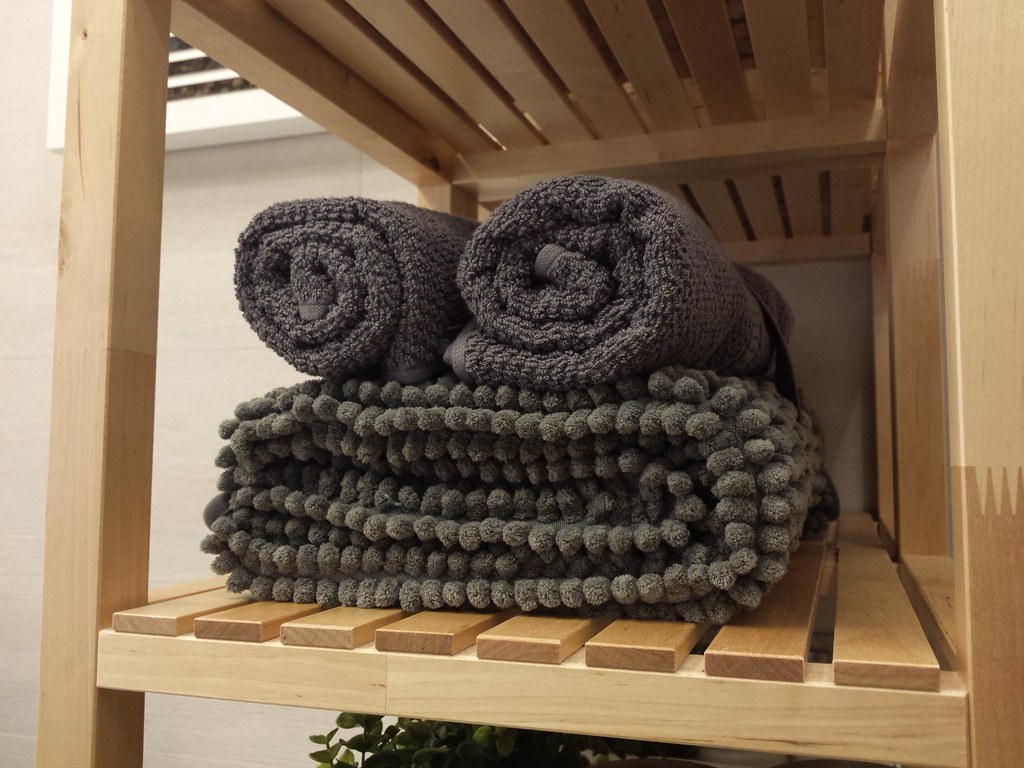 The project’s popularity has grown all over the world, and continues to flourish. After all, you don’t have to speak the same language as somebody to share a face with them.

“I think it’s been the momentum of all of the thousands of people involved that have kept it going for so long,” Jody says. “I hope it’s inspired people to look at the world a little bit differently, and show that it’s really easy to be part of something big if you work with others.”

We’re thrilled to announce that Flickr is the official photo partner for the 2014 Kelby Worldwide Photowalk (WWPW) and with your help, we’re going to […]

Be inspired by the the sound of the bell! Take your shot starting today or in the coming days and submit it to the group with the hashtags #FlickrFriday and #SavedByTheBell for a chance to be featured on Flickr Blog next Friday.

In September 2020, the Library of Congress launched their “COVID-19: American Experiences” project: an open call to all U.S.-based Flickr members to share photos of their experiences living through the pandemic. Almost a year later, we met with the staff members responsible for this project to discuss the community response.