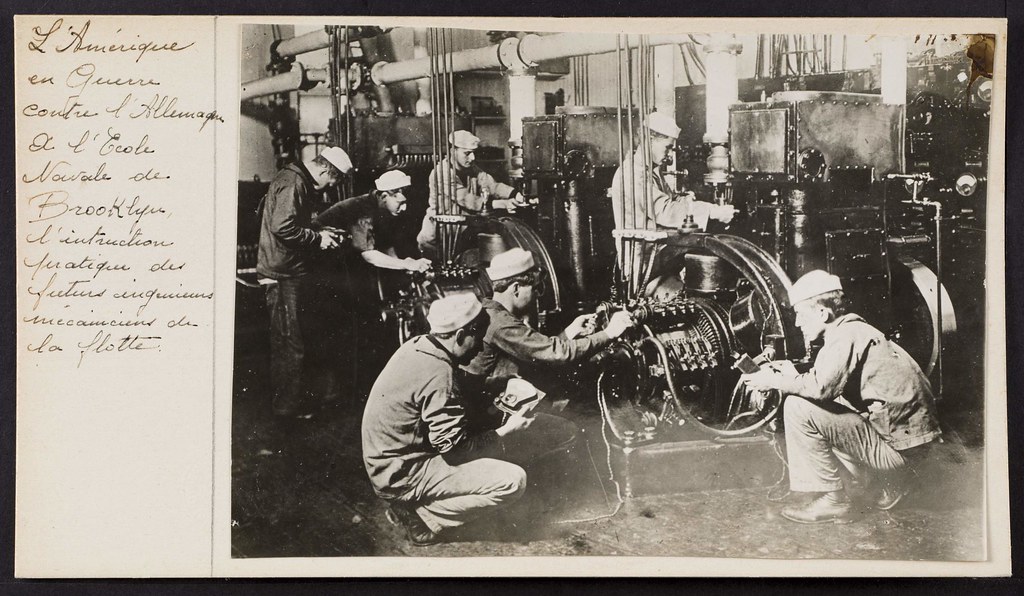 We are happy to welcome the Université de Caen Basse-Normandie to The Commons today.

The University was founded in 1432 by John of Lancaster, on behalf of Henry VI, King of England, and could be considered the third English University. After Normandy returned to the kingdom of France, its foundation was confirmed by Charles VII in 1450, and it remained the only University in Normandy until 1966.

For more than five centuries, the university has welcomed thousands of students and many of them played a major role in Arts and Sciences. Today, the University of Caen Basse-Normandie welcomes more than 24,000 students and more than 1,600 teachers and researchers in all fields of knowledge and research, containing 43 research units. With the technological opportunity to make digital copies of the most interesting pictures of the University’s collection, the decision was made to share them with the public through The Commons.

The initial batch of photos includes mostly images taken during World War I, including two albums focusing on the US Involvement during WWI and another one featuring photos from the Banana Wars.

As always, we encourage you to browse these new additions to The Commons and share your insights, helpful tags and comments underneath the photos to help build and refine the knowledge about these historical treasures. 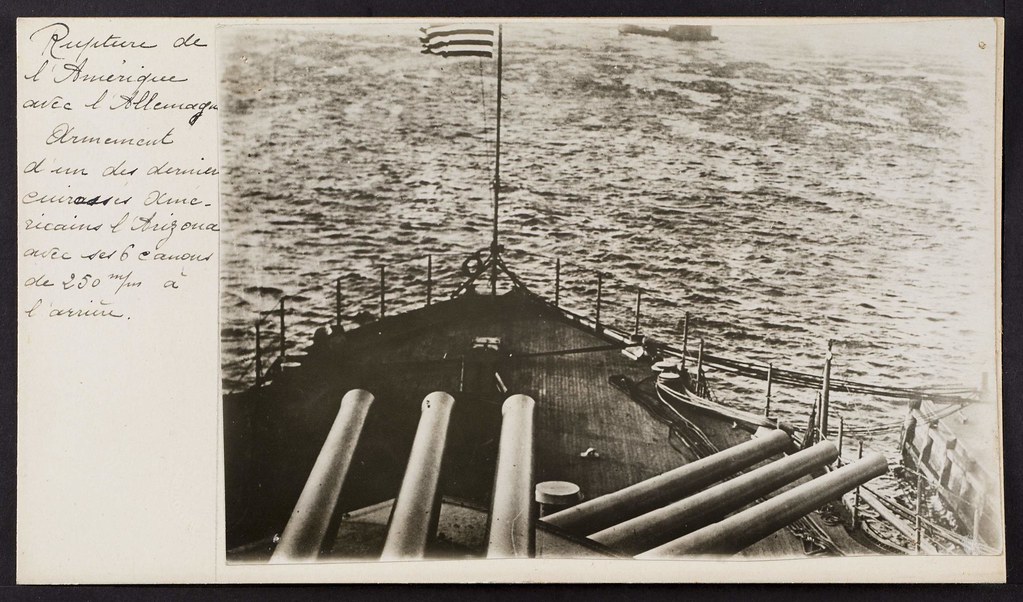 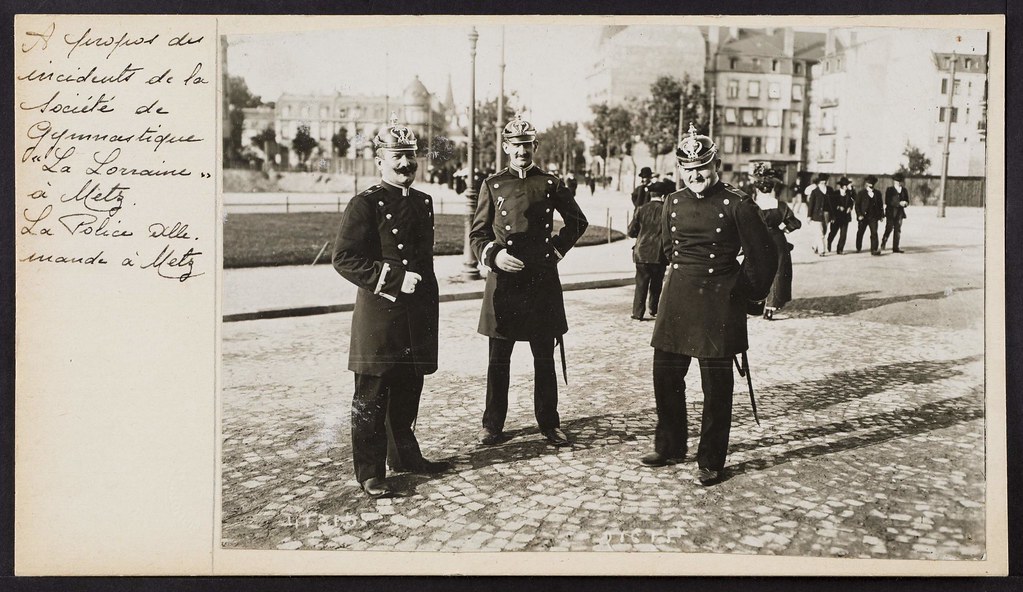 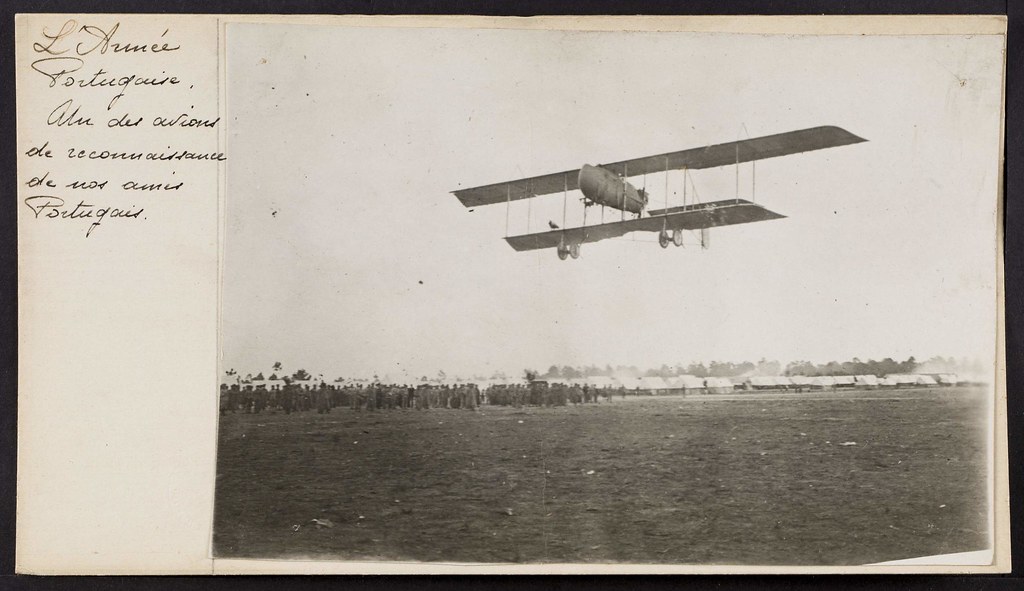 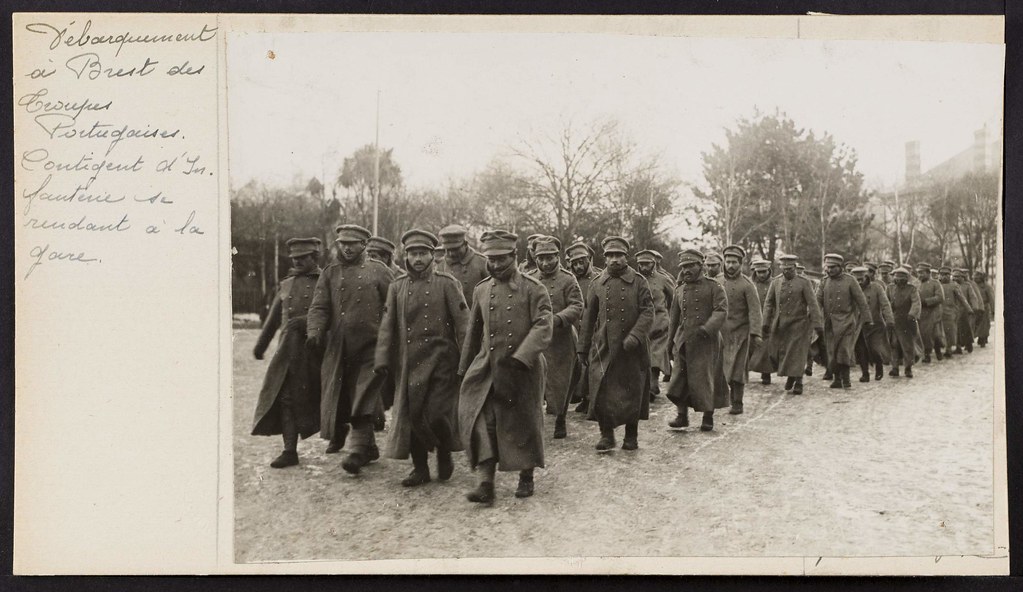 Yesterday we asked you to show us your best photos of #Friends for #TwitterTuesday.

Photography has the power to fascinate, inspire, and even change the way we see and understand the world around us. Today, we’re excited to introduce the first annual Flickr 20under20 – an initiative that celebrates 20 of the world’s most extraordinary young photographers on Flickr.