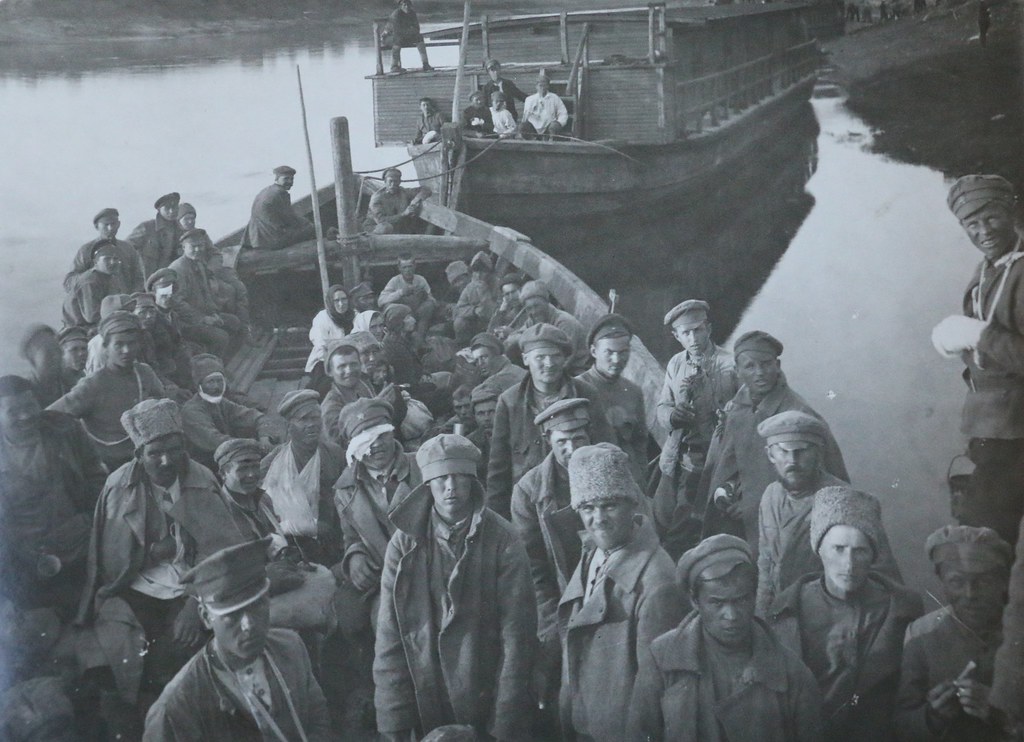 Today, we are excited to welcome the Kathryn and Shelby Cullom Davis Library of the Graduate Institute Geneva to the Commons.

The initial upload of photos consists of the personal archives of Boris Souvarine, a communist activist, journalist and historian, and a prominent figure of historiography on the Soviet Union, who published the first biography of Stalin in 1935. He was also a member of the Third Communist International from 1921 to 1924, he was one of the founders of the French Communist Party, before he was expelled from it in 1924. Boris Souvarine was a pioneer in the studies of social movements and communism. Among the first albums are historical photographs from May 1st demonstrations, the Third Community International in 1920, as well as an album with Portraits from the time.

As always, we invite you to contribute your knowledge to these photos. Particularly, the album “To be identified” might be interesting to those of you who have particular knowledge of the time or like to investigate past events. 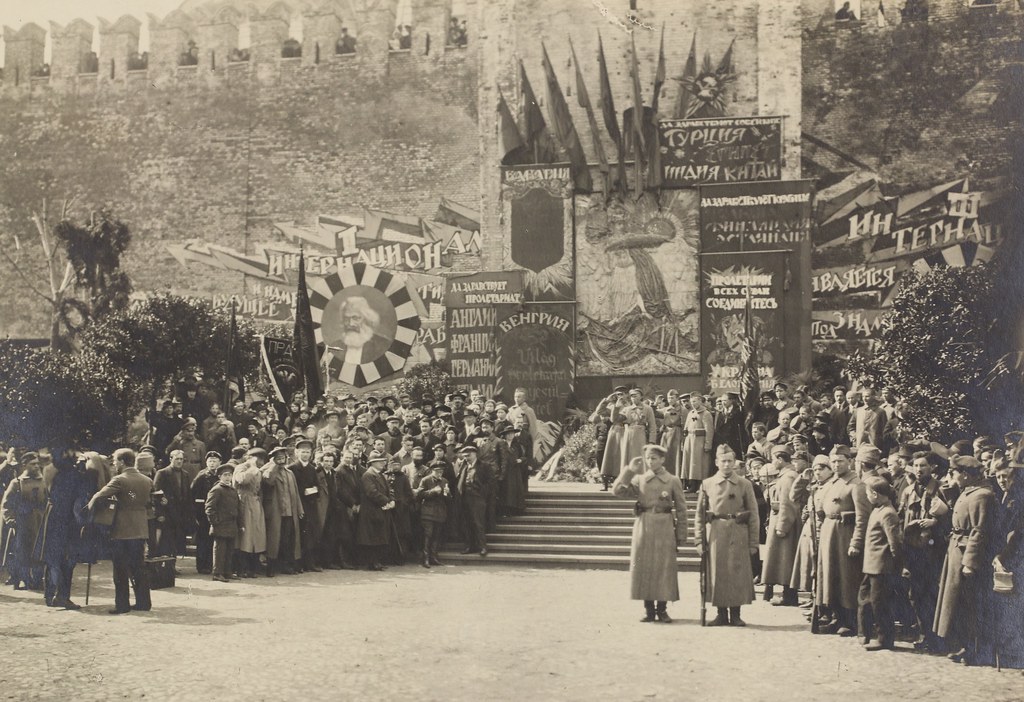 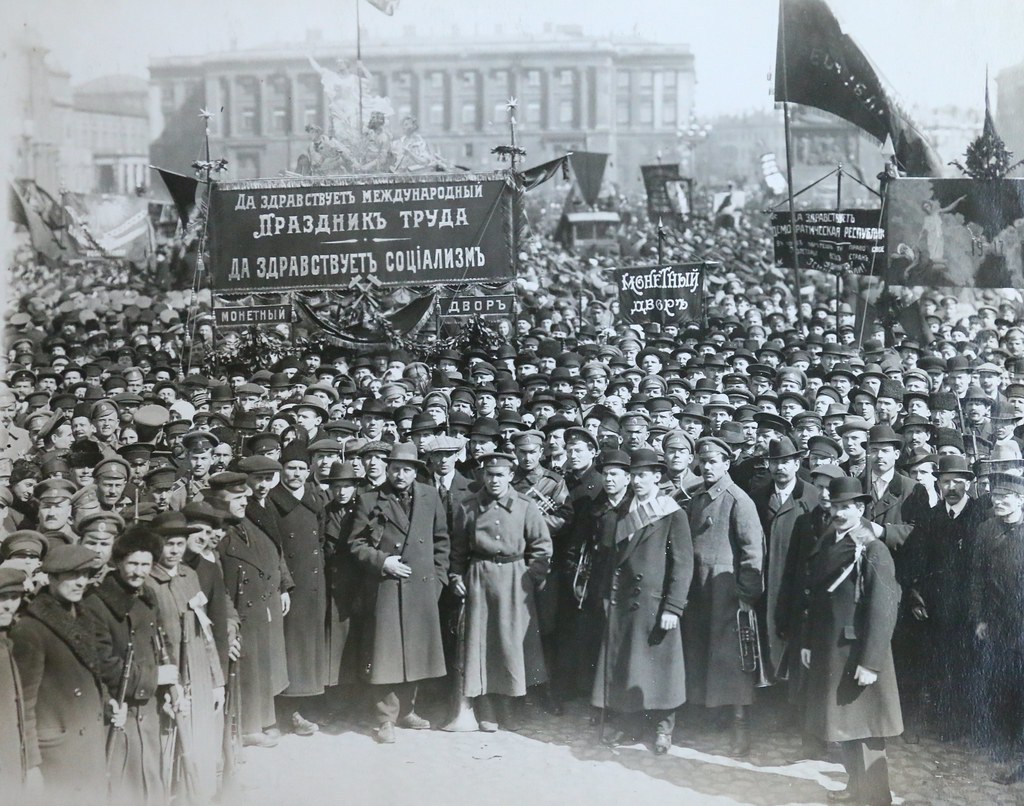 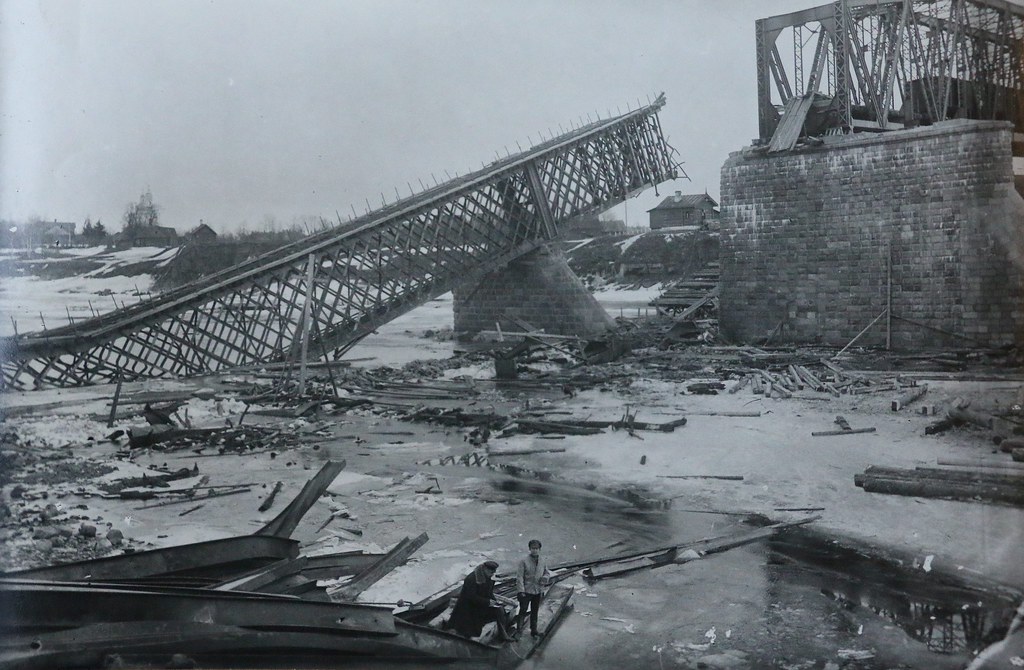 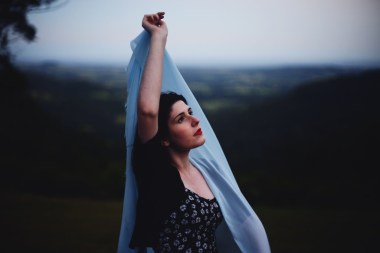 Alex Benetel is from Sydney, Australia, and became interested in photography after taking a visual design course at the age of 16. She has since been published in Russia’s Harper’s Bazaar, showcased her work in Sydney, and has been fortunate enough to travel, meet, and collaborate with other artists.