In this week’s throwback journey, let’s explore wartime experiences seen in the past, led by tanks on parade in London at the end of World War I and more offered in the photographic archives from The Commons. 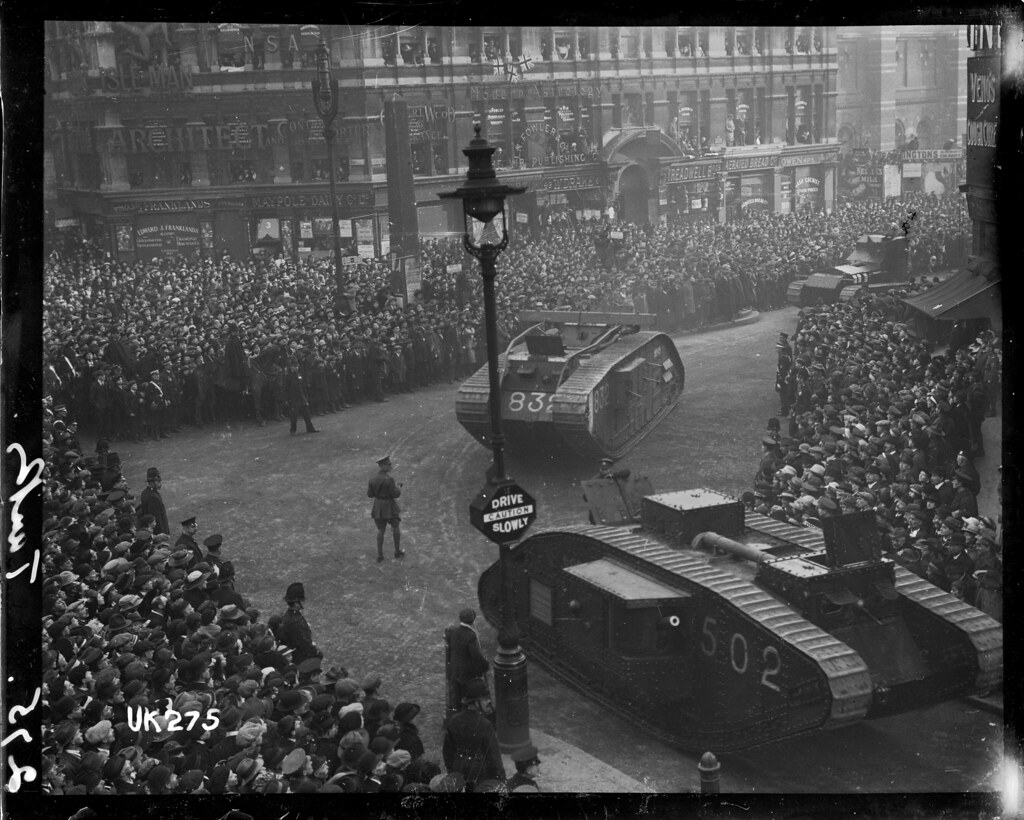 Photographer: Thomas Frederick Scales
Tanks on parade in London at the end of World War I, 1918.
Dry plate glass negative 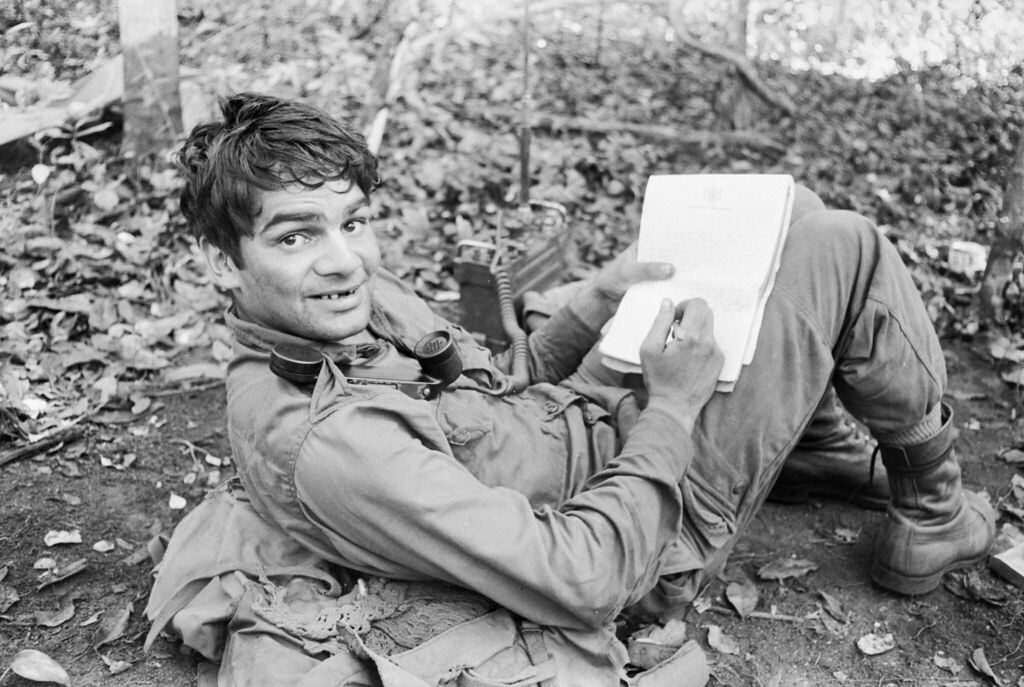 John Alfred Ford (photographer)
Phuoc Tuy Province, South Vietnam, May 1971.
Gunner Ernie Widders of Armidale, NSW, takes time out during a break in operations in Phuoc Tuy Province, to write a letter. Gunner Widders, who was a shearer before being called up for National Service, is a member of C Company, 2RAR /NZ (ANZAC) (The ANZAC Battalion comprising 2nd Battalion, The Royal Australian Regiment and a component from the 1st Battalion, Royal New Zealand Infantry Regiment). 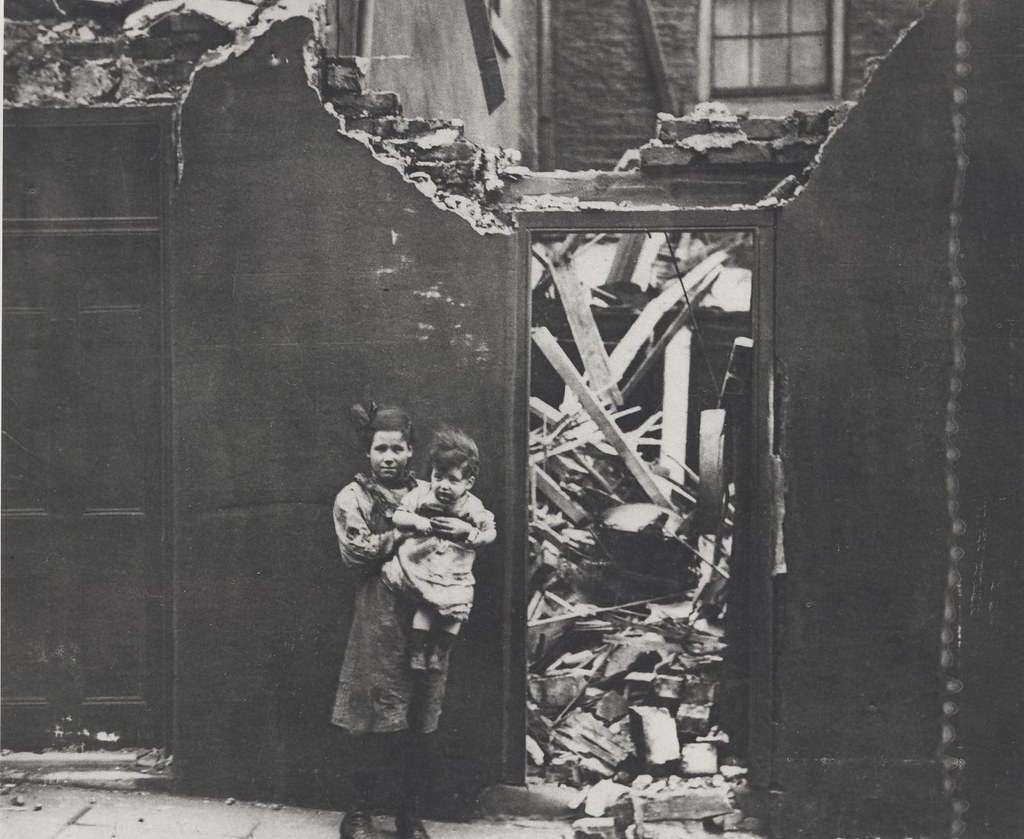 A young girl holding a small child outside a shell damaged house in Sussex Street. The damage was caused by the bombardment of the Hartlepools by Germany, which took place on the 16th December, 1914. This was the first time British civilians were in the line of enemy fire during a World War. 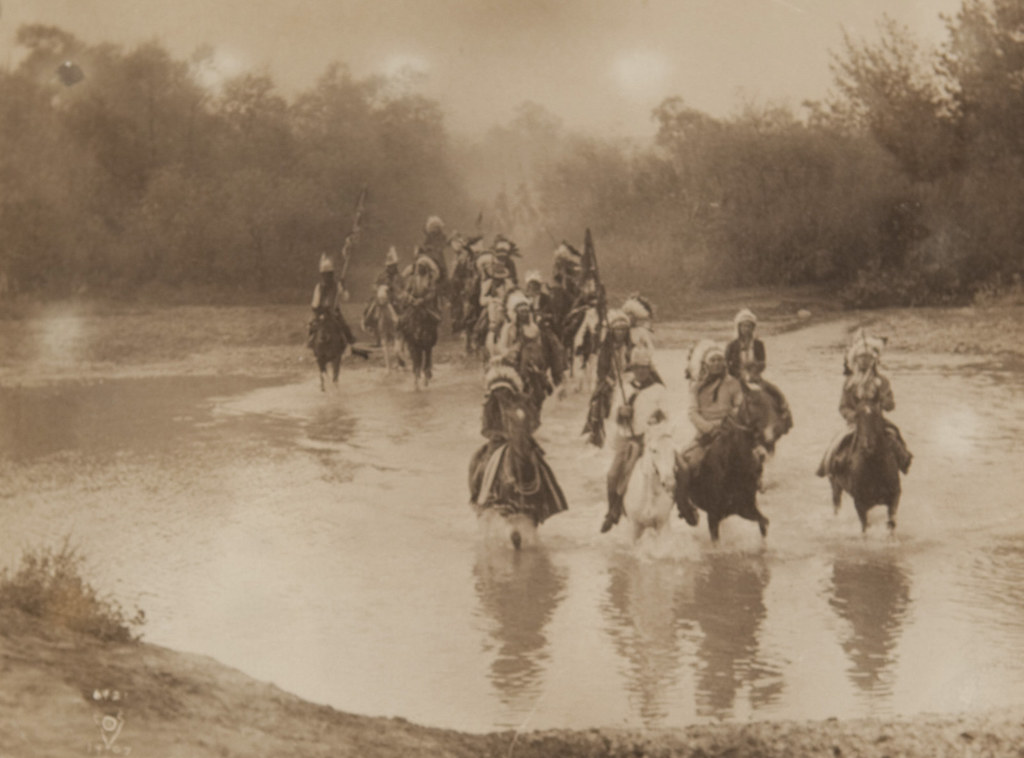 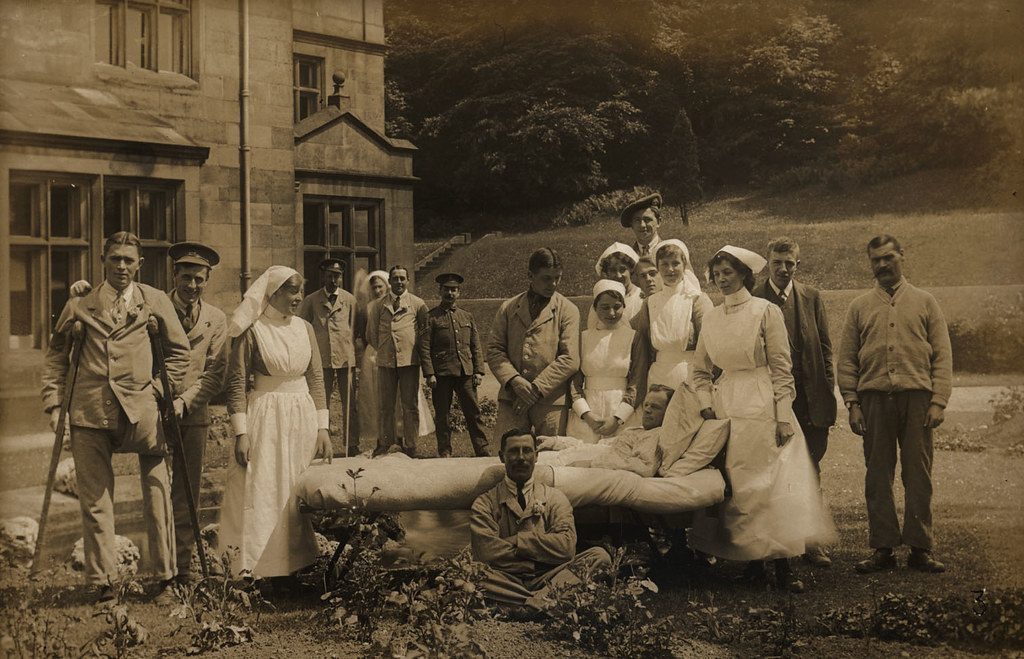 This is a photograph of nurses and patients at Longshaw Lodge Convalescent Home for Wounded Soldiers, Grindleford, near Sheffield. August 1916 and June 1917.
The photograph is part of a larger collection that offers a rare and intimate glimpse in to the Life of a Wounded Soldier recovering from the horrors of World War One. 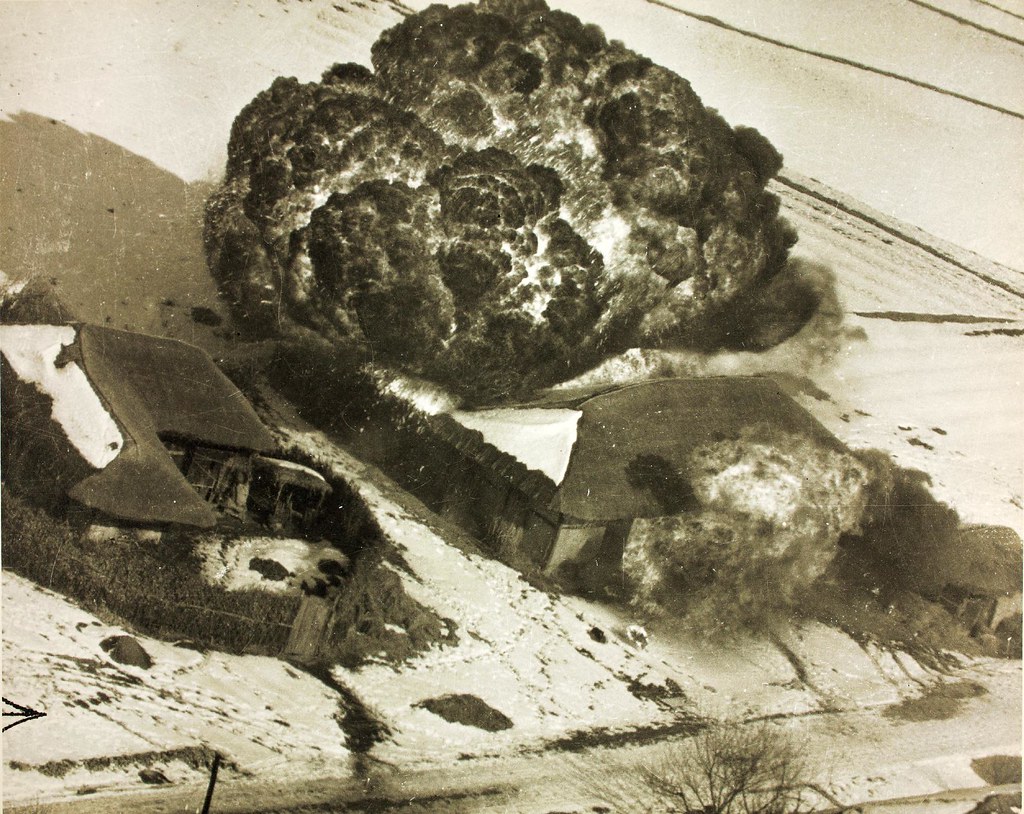 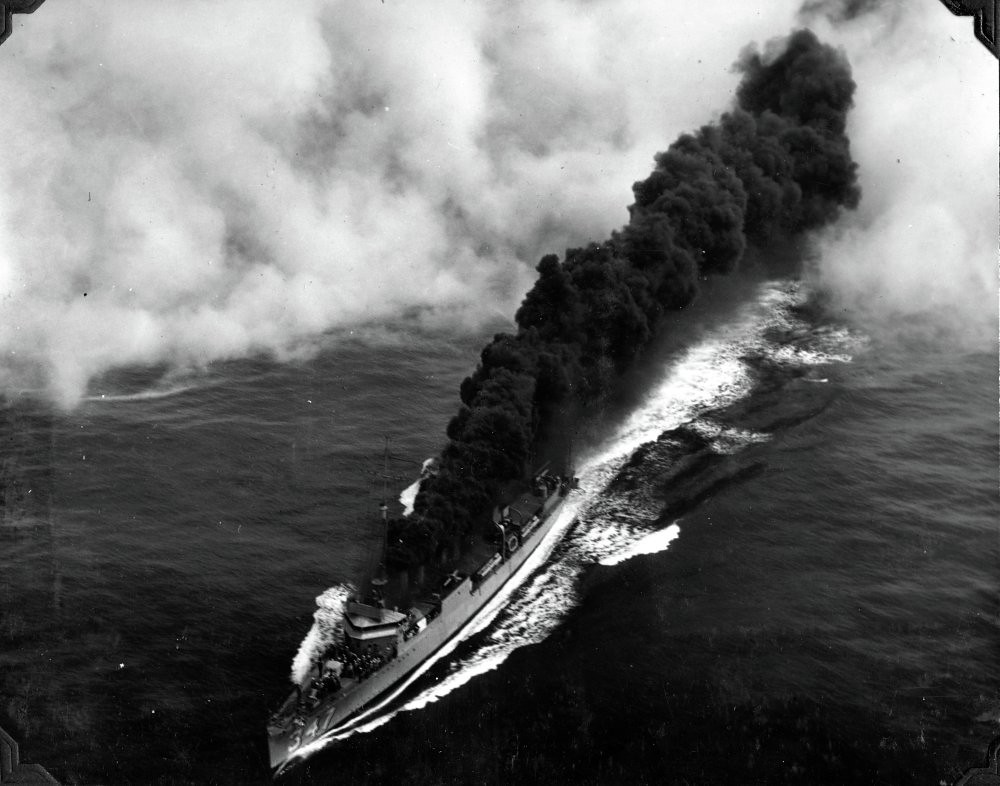 USS Pruitt — This image is from a photo album donated to the Museum by JL Highfill which includes images taken in the Pacific during the Second World War. 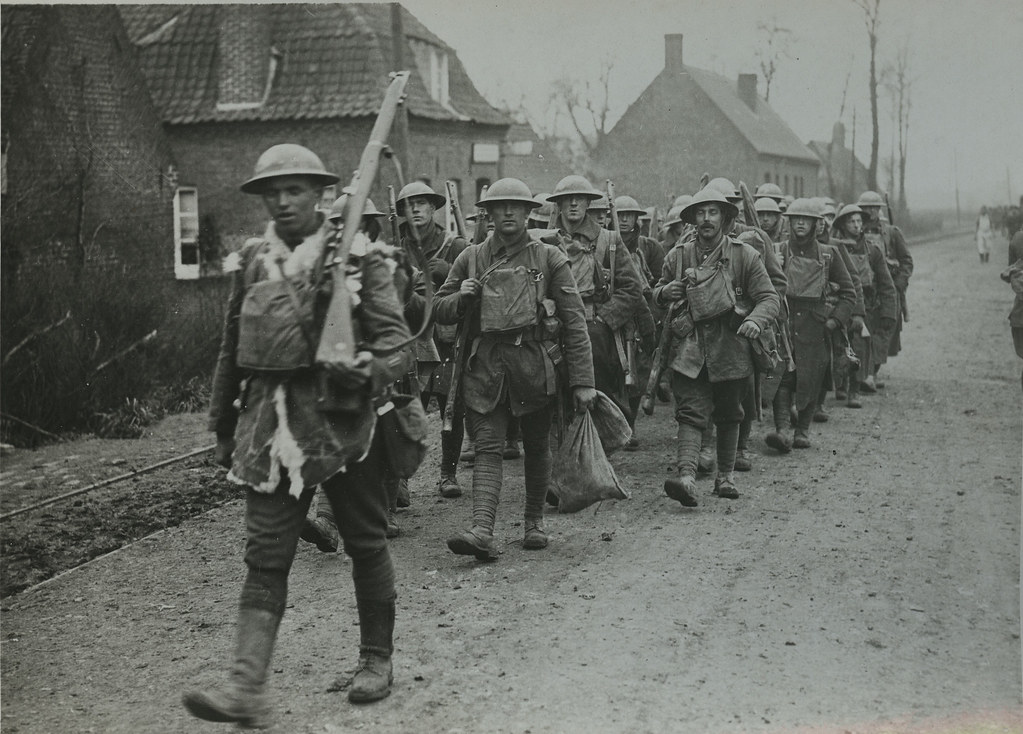 Official photograph taken on the British Western Front in France: The German offensive — Some of the gallant 55th going for a short rest after fighting hard.
Date Created: [between 1914 and 1918?] 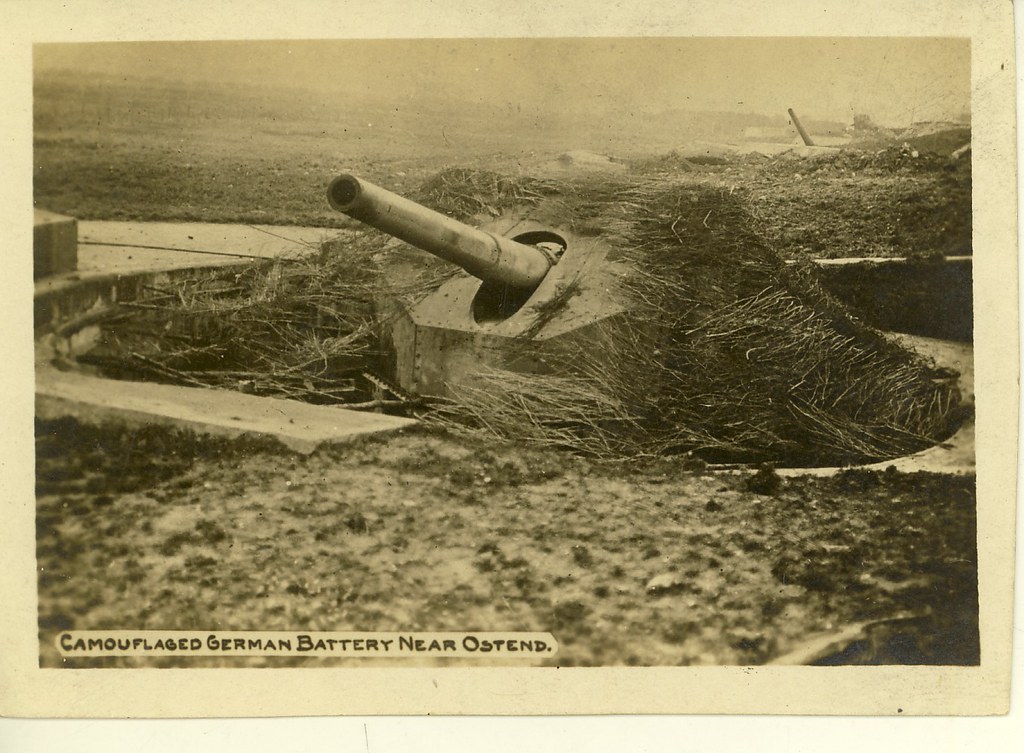 “I try to make my photography a series of tiny little escapes,” Lissy Elle Laricchia says. “I want people to retreat from the world and feel like a kid again, even if it’s just for a moment.”

We hope you’re ready to join the largest social photography event in the world, the Kelby Worldwide Photowalk (WWPW), on October 11th. There are already more than 14,000 people signed up to nearly 1,000 walks in countries all over the world. Join us!