Greg Ponthus grew up in the countryside of Lyon, where he lived in golden light and grassy hills. He stole his first camera from his dad when he was 15 or so and immediately started shooting people he lived with. And two years ago, he moved from France to attend an art school in Brussels. 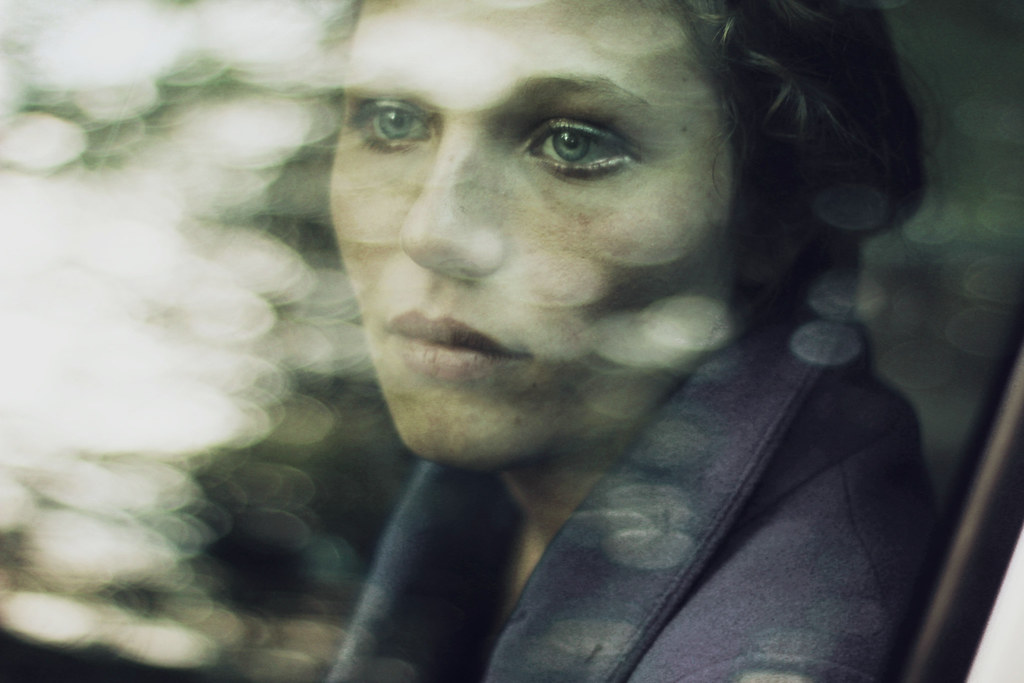 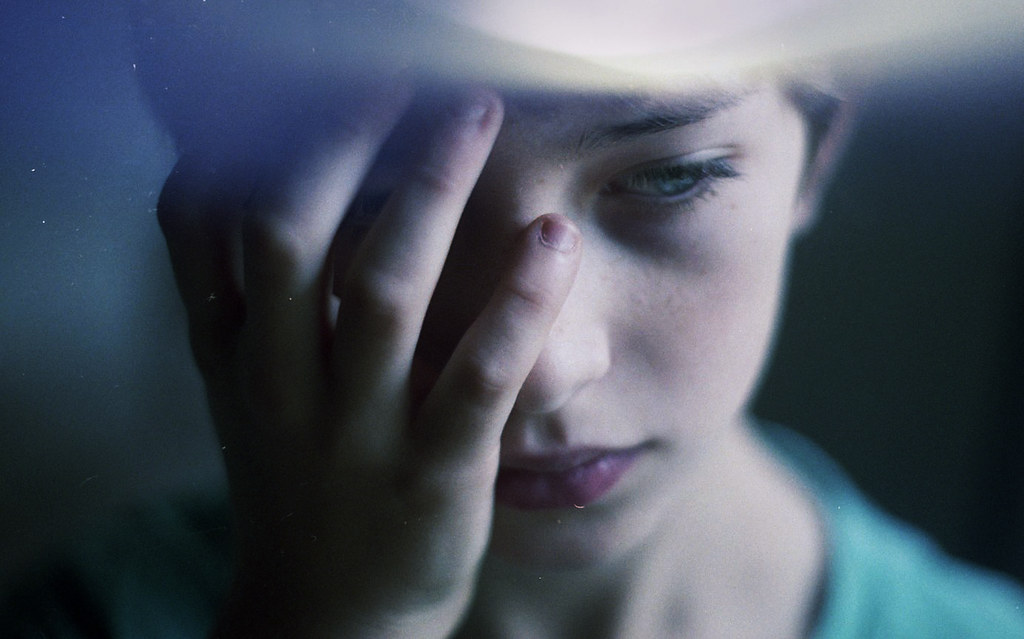 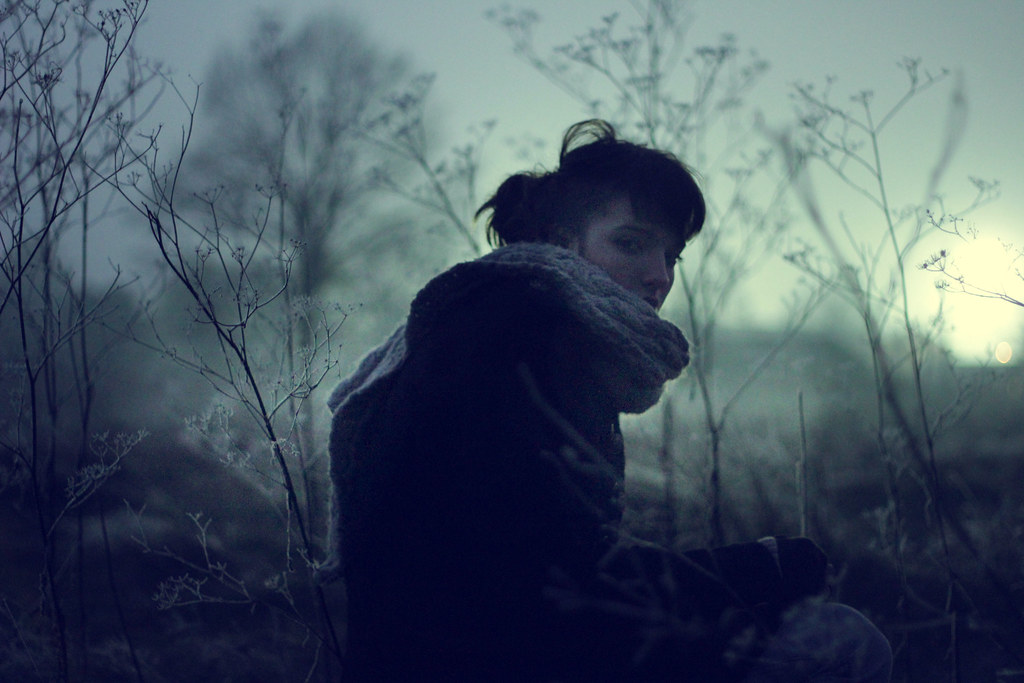 We’re so happy to have selected Greg as one of our 20under20 finalists, a group of exceptional young photographers from our inspiring community.

Check out Greg’s photostream for more of his photography.

With good luck and quick reflexes, photographers capture thrilling moments of getting close to those alluring whale species in a variety of locations around the world.

Tens of thousands of pro-democracy protesters extended a blockade of Hong Kong streets on Tuesday. For the time being the police has almost completely withdrawn from downtown Admiralty district except for an area around the government HQ.