In this week’s throwback journey, let’s explore maritime life seen in the past, led by dazzling lights of an Australian cruiser in 1914 and more offered in the photographic archives from The Commons. 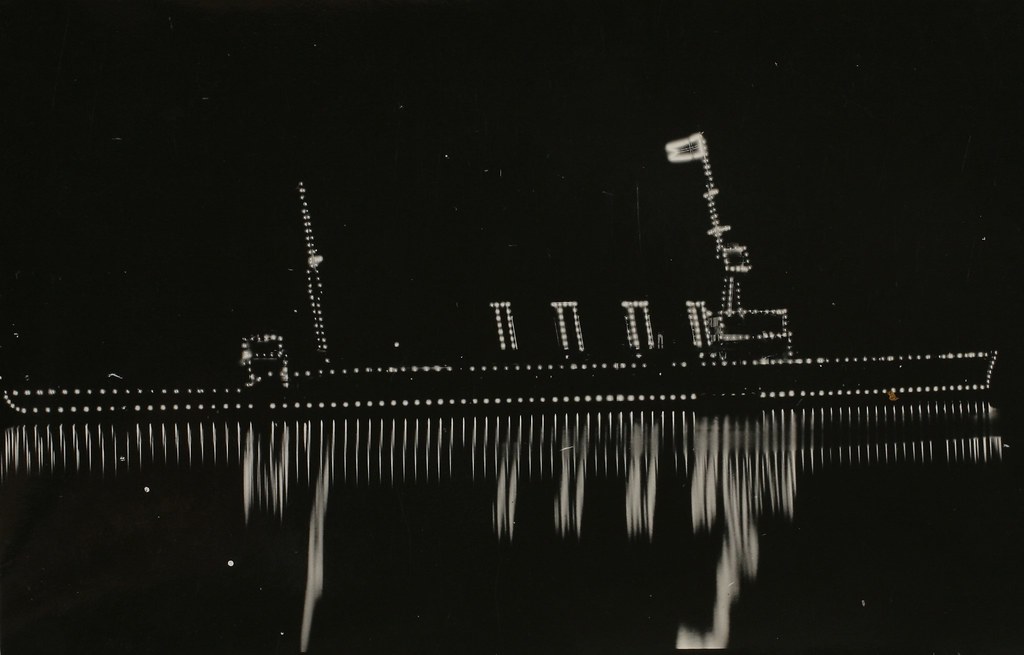 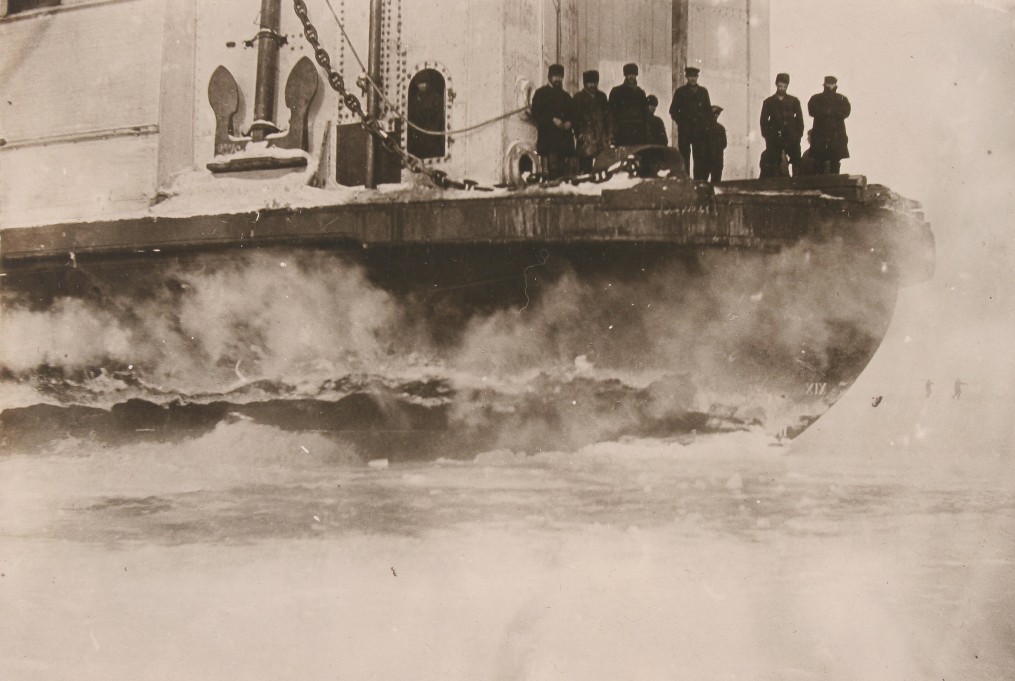 The icebreaking steamer ‘Baikal’ was built at Walker in Newcastle, in 1896. 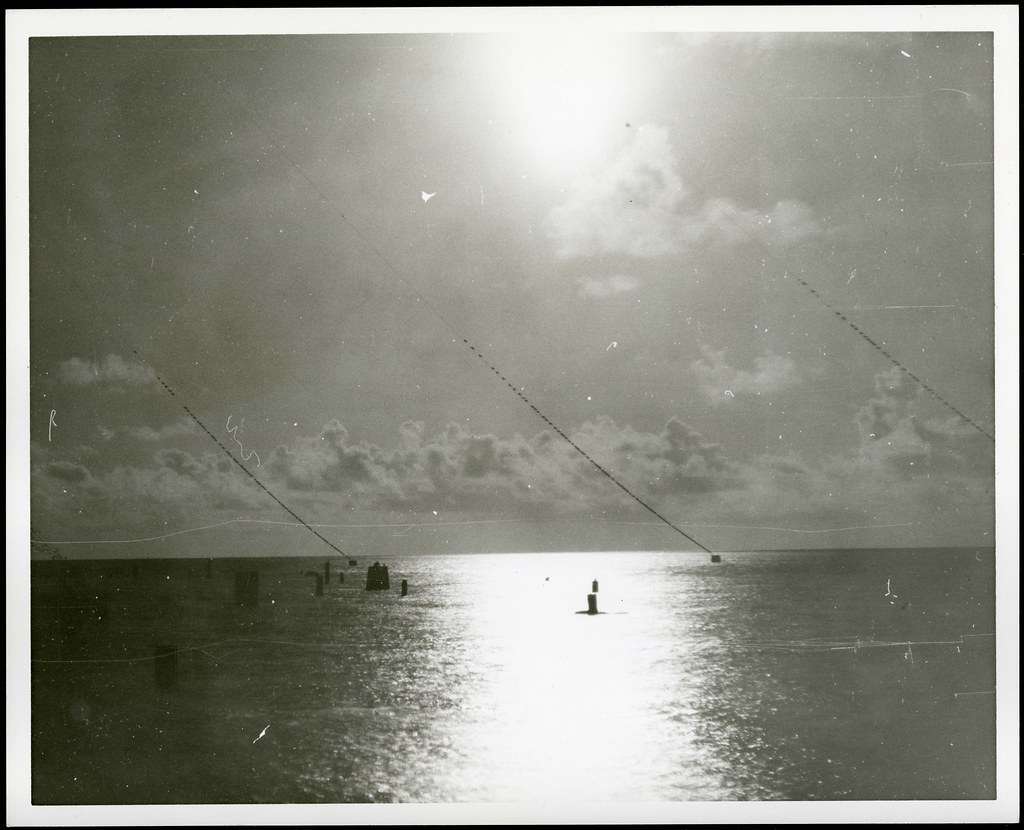 Photograph of birds on antenna supports for LORAN tower on Sand-Johnston Island, 1963. 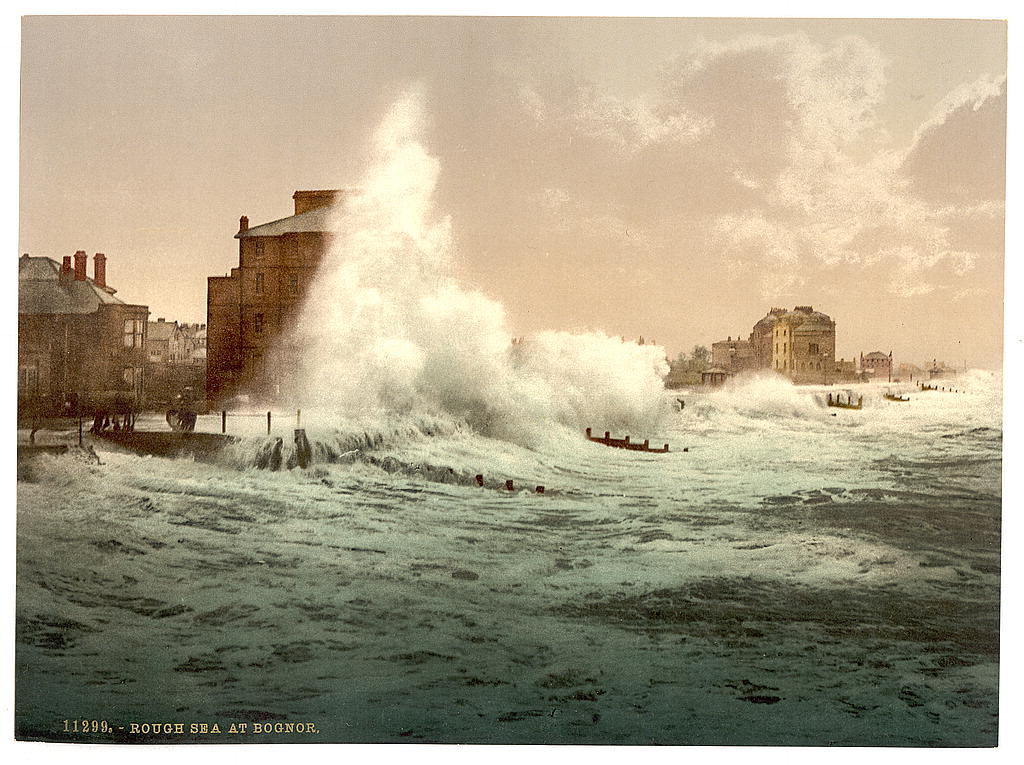 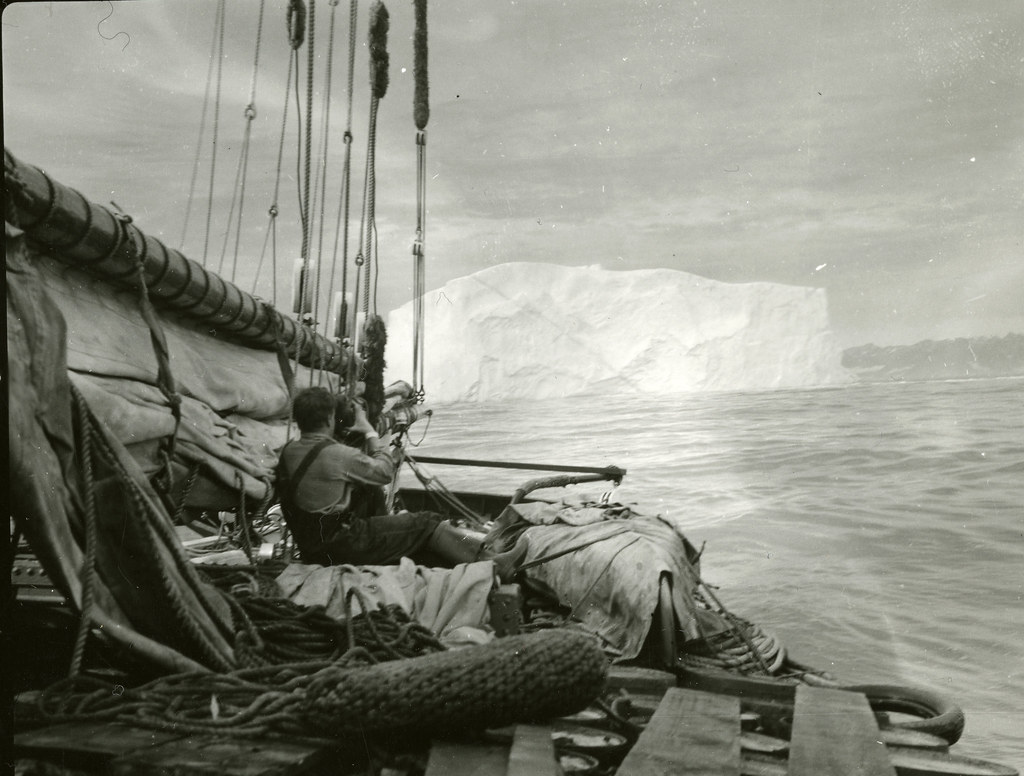 Crew member taking a movie of ice berg from the ship, Greenland, 1939.
Photograph was taken during Bob Bartlett’s expeditions to the Arctic. 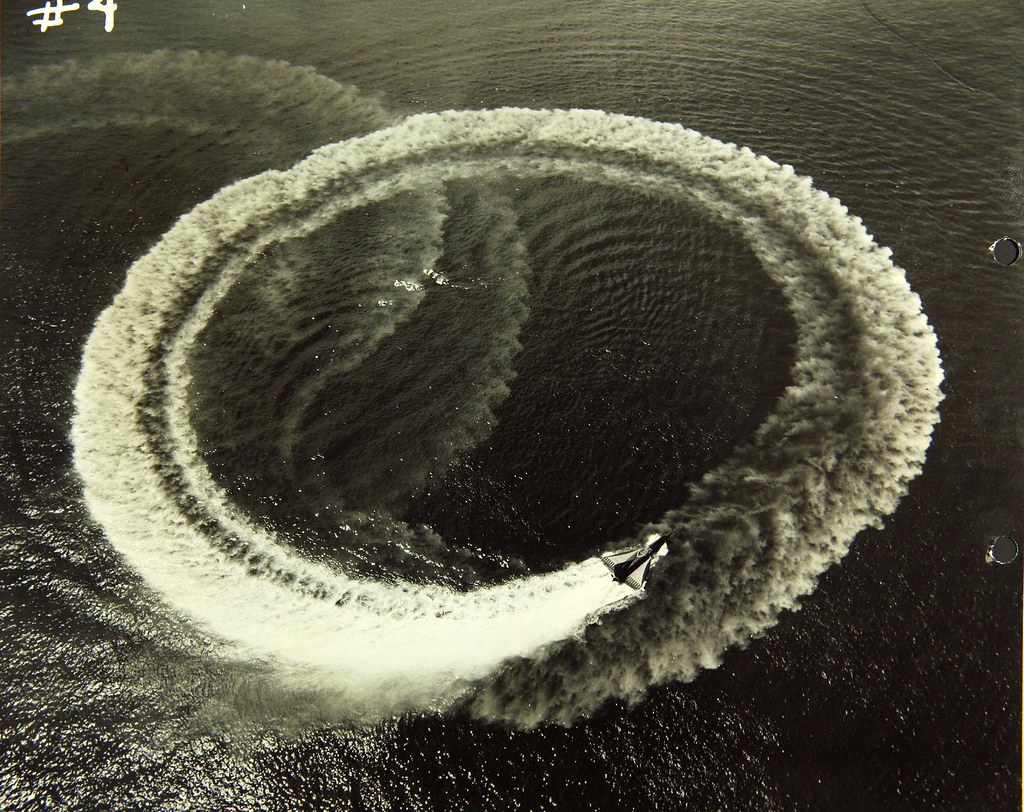 Convair, XF2Y, Sea Dart
Built in 1953, this prototype created for the U.S. Navy never went into production. According to Wikipedia, it’s the only seaplane capable of going beyond the speed of sound.

Our last Flickr Friday theme was #Bokeh! Click through and enjoy a selection of our favorite submissions.

Our weekly Twitter Tuesday selection captures the sky from many different angles. Enjoy our selection from your cloud submissions. We hope you enjoyed the challenge.