For this week, we’d like to highlight all the excellent photos captured by the many birding photographers within our community. From soaring eagles to speedy hummingbirds, this selection freezes those fleeting moments of graceful flight. 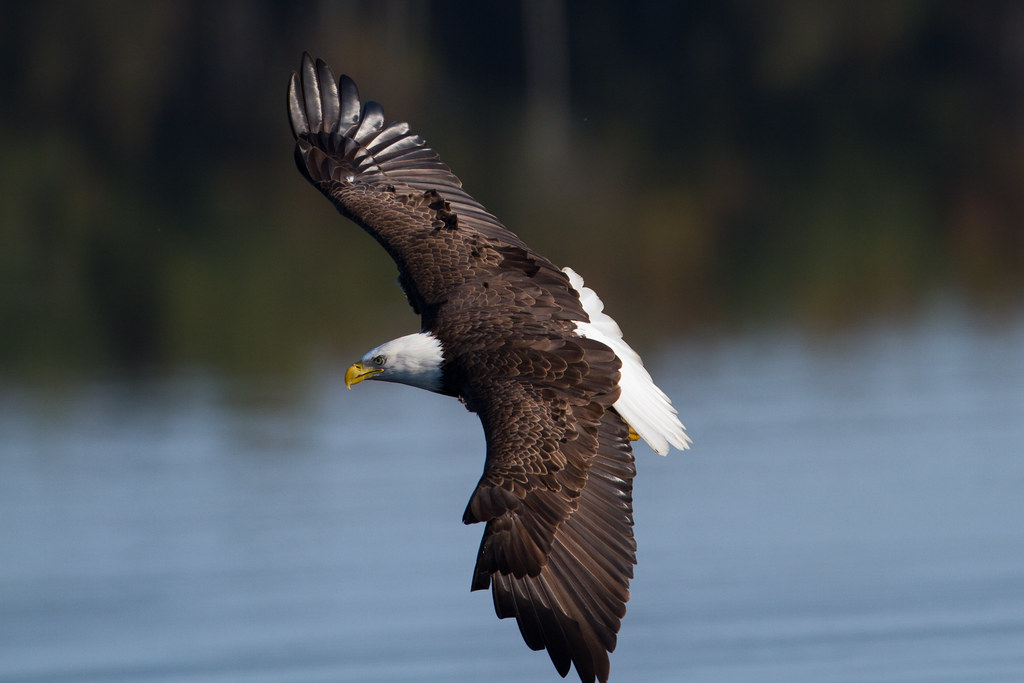 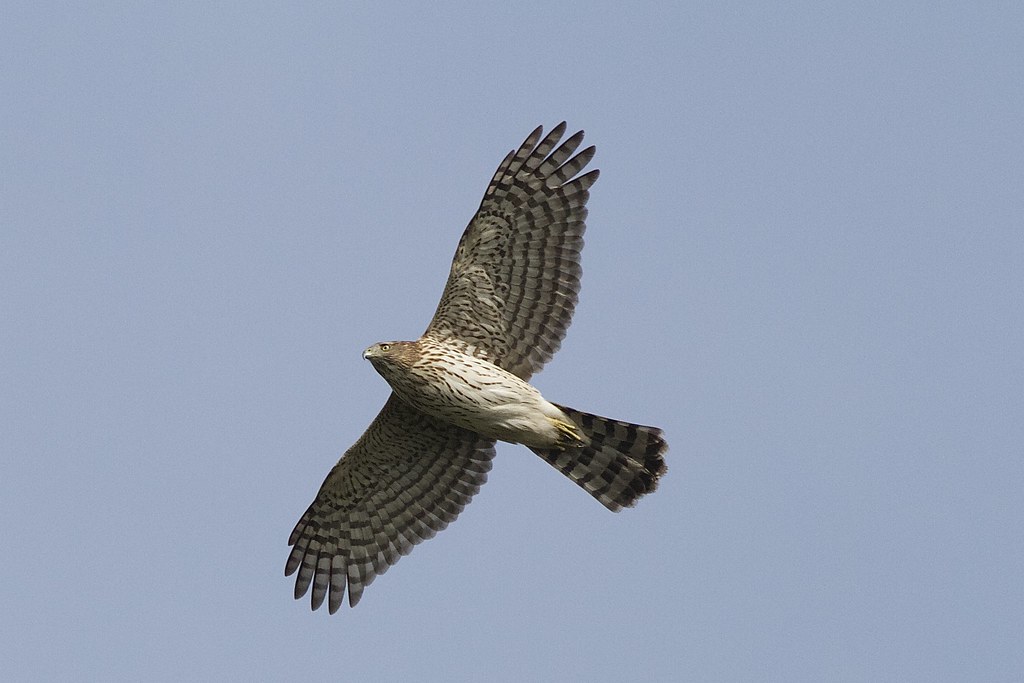 “It was circling above on a regular basis.. sending all the wildlife below ( birds, rabbits, squirrels and chipmunks into hiding…” – fruitcrow 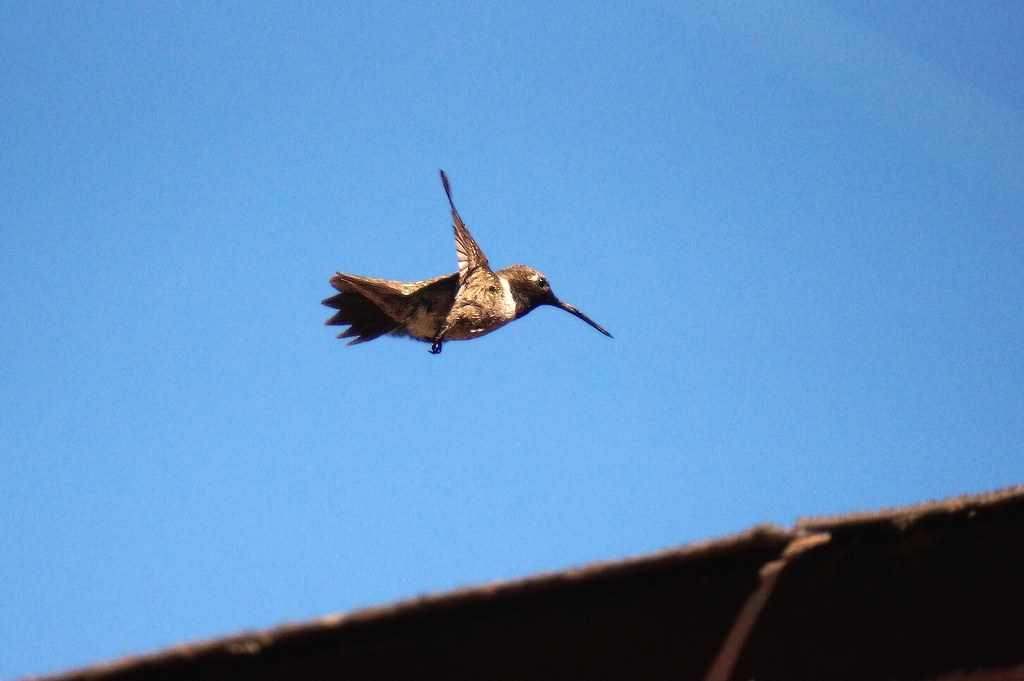 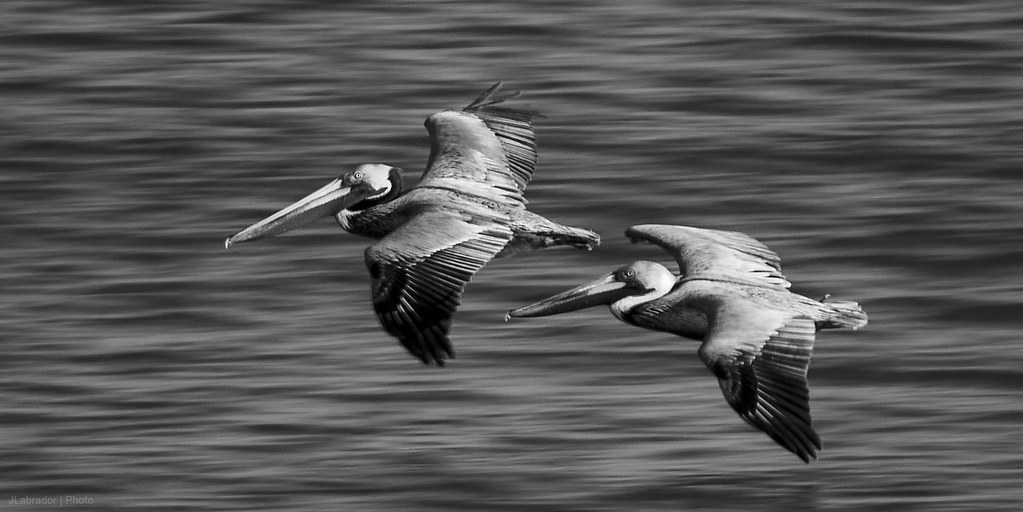 “A pair of Brown Pelicans gliding on their broad wings, surfing updrafts along wave faces in the Gulf of Mexico.” – J Labrador 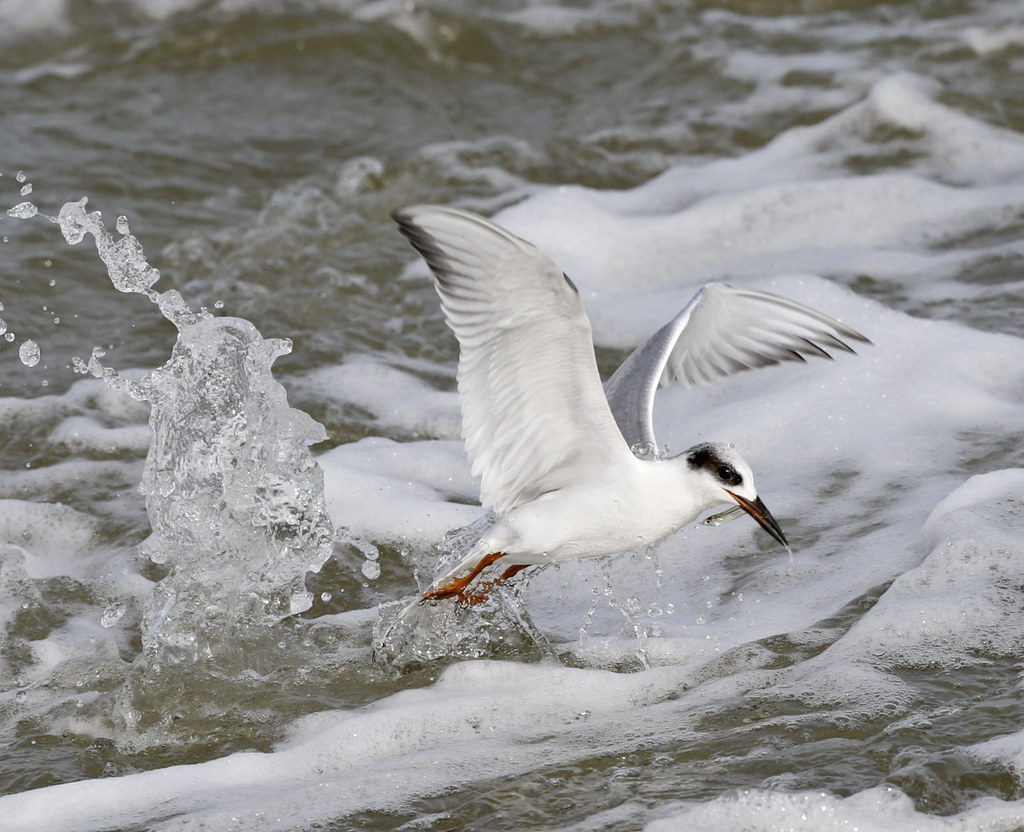 “The sun peeks over the fence illuminating a Ruby-throated Hummingbird feeding on Red Salvia.” – Dan Ripplinger 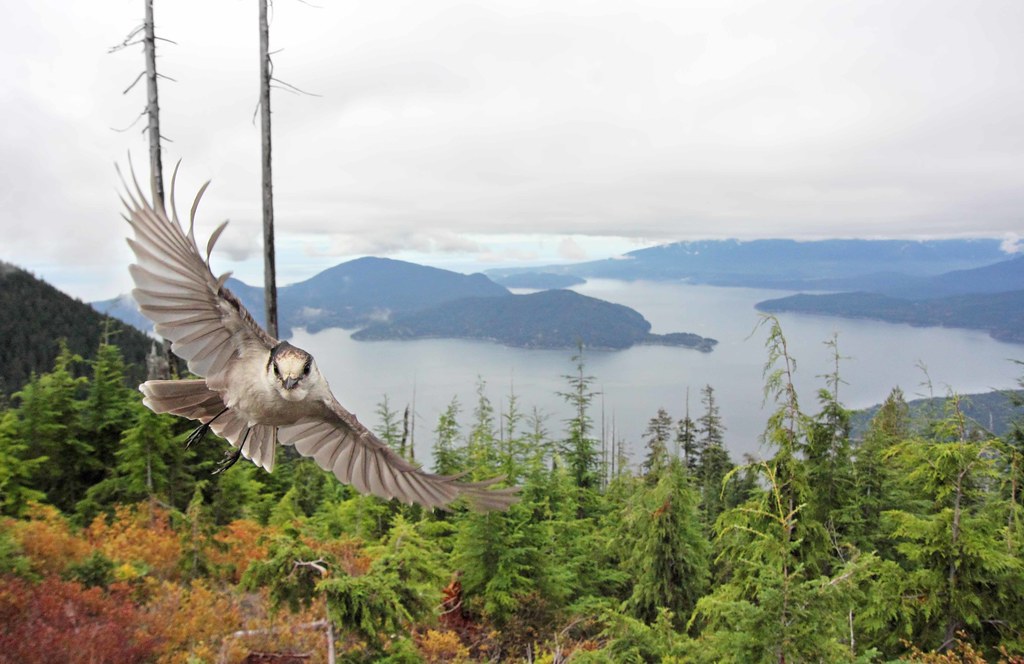 “Taken on Cypress Mountain, BC, Canada, on October 5 2014.”
“I had a great day of birding on Cypress on the fifth. Not only were there lots of birds including my lifer Northern Pygmy-Owl, there were also lots of birders up there, some which I knew and some which I didn’t know, and it was great talking to everybody while waiting a few hours for the owl to show up!” – lironsnaturephotography.com 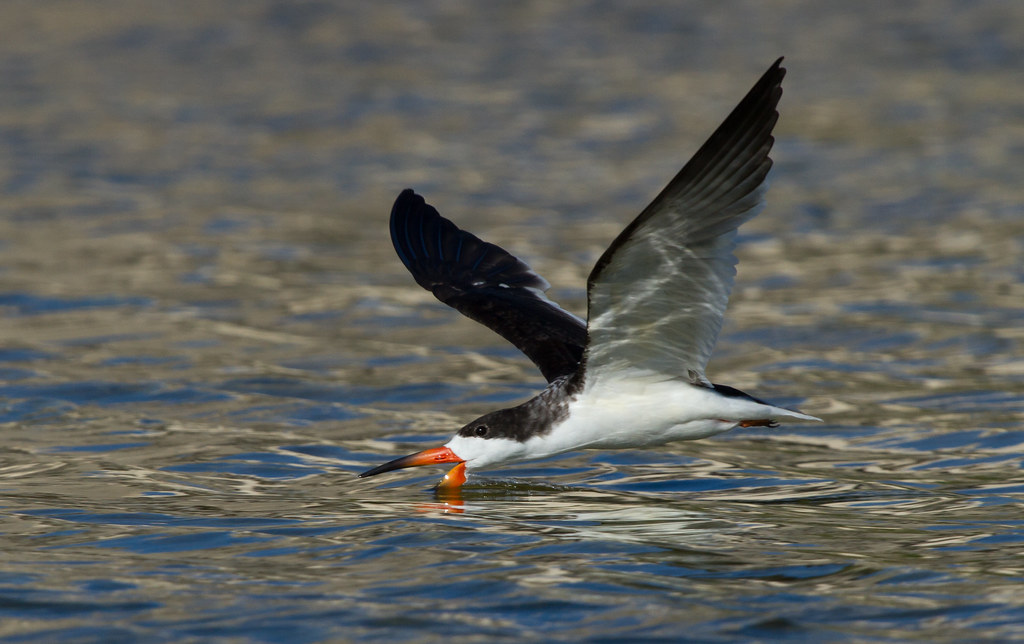 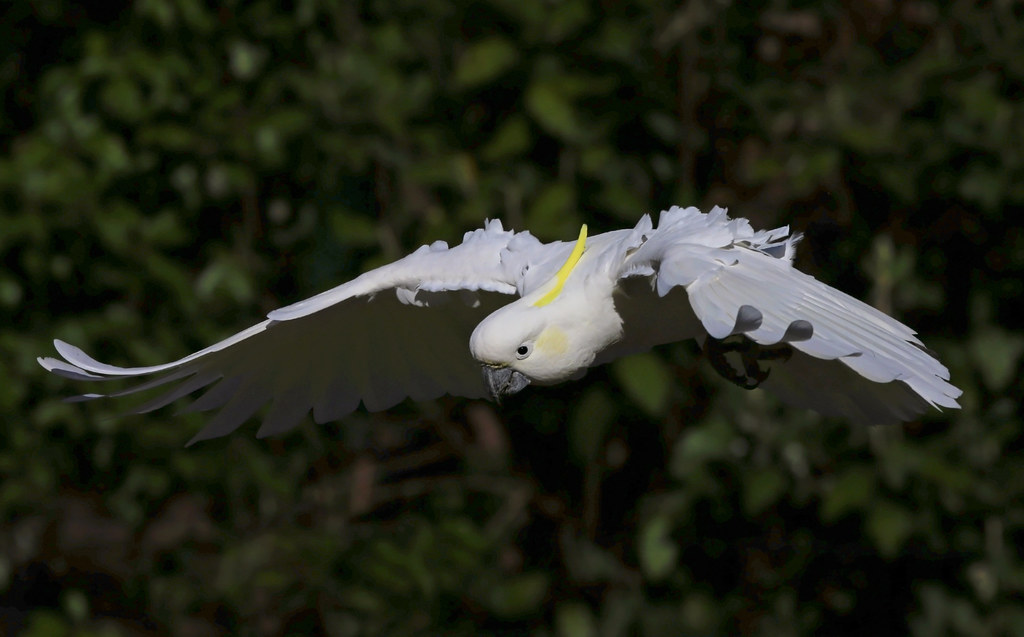 This photo selection is inspired by the Birds of the world group.