PAHOA Hawaii (Reuters) – Hordes of people have flocked to see the lava flow from Kilauea volcano that has been creeping toward the Pahoa community for more than four months … excerpt from Hawaii pair took photos, prodded fiery lava with golf clubs: police on Yahoo News. 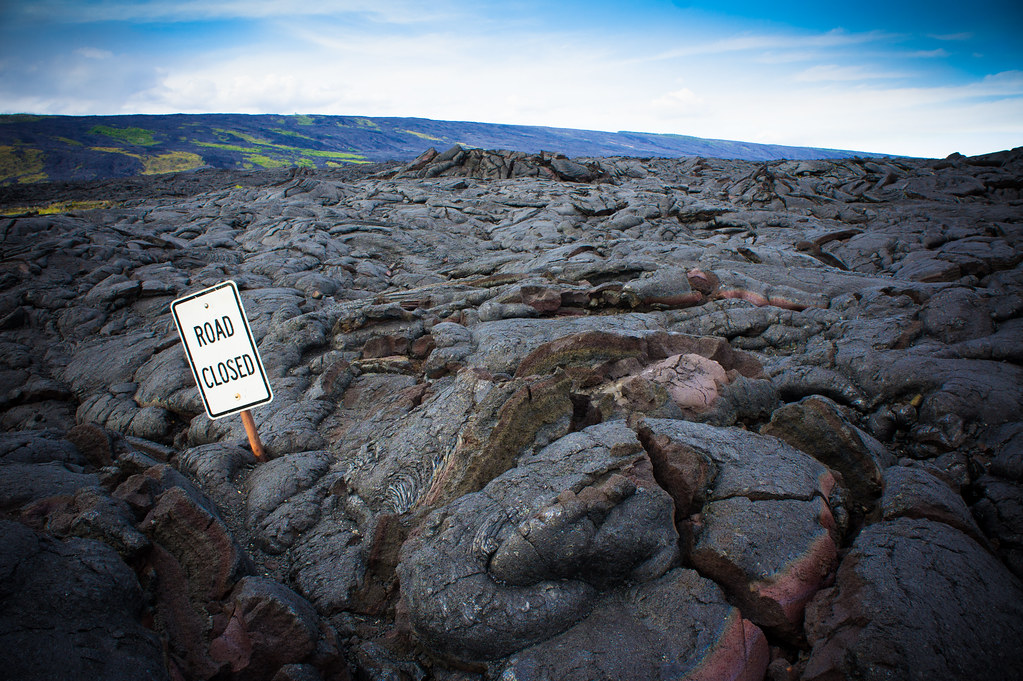 “Probably the most photographed sign in Hawai’i. At the end of the Chain of Craters Road in Hawaii Volcanoes National Park.” – W & J 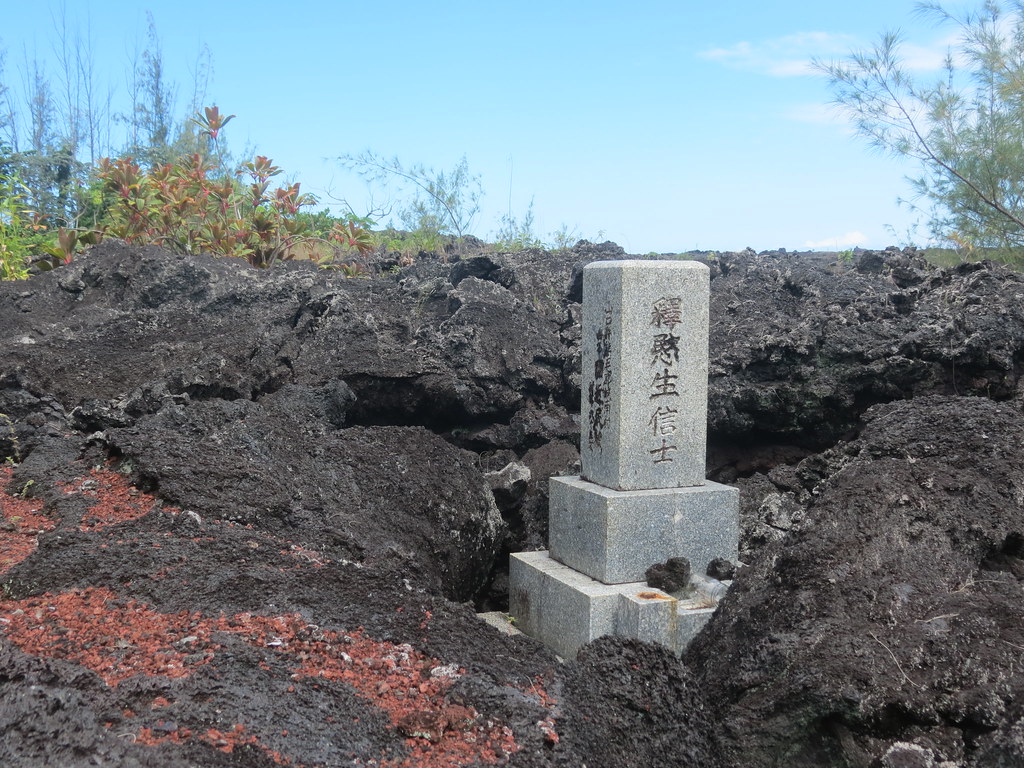 “Most of Kapohao cemetery was covered by lava flow in 1960.” – Mila Zinkova 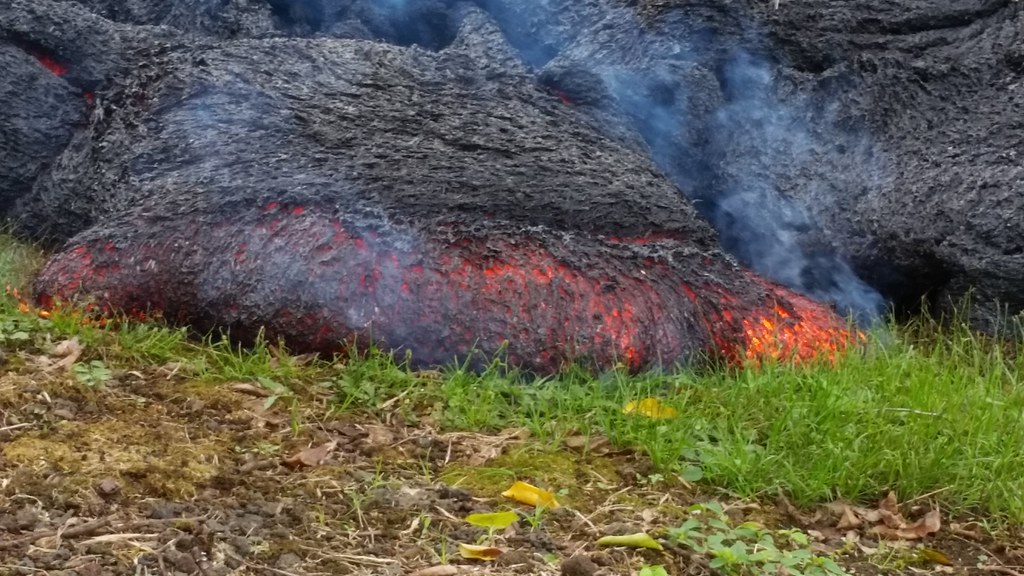 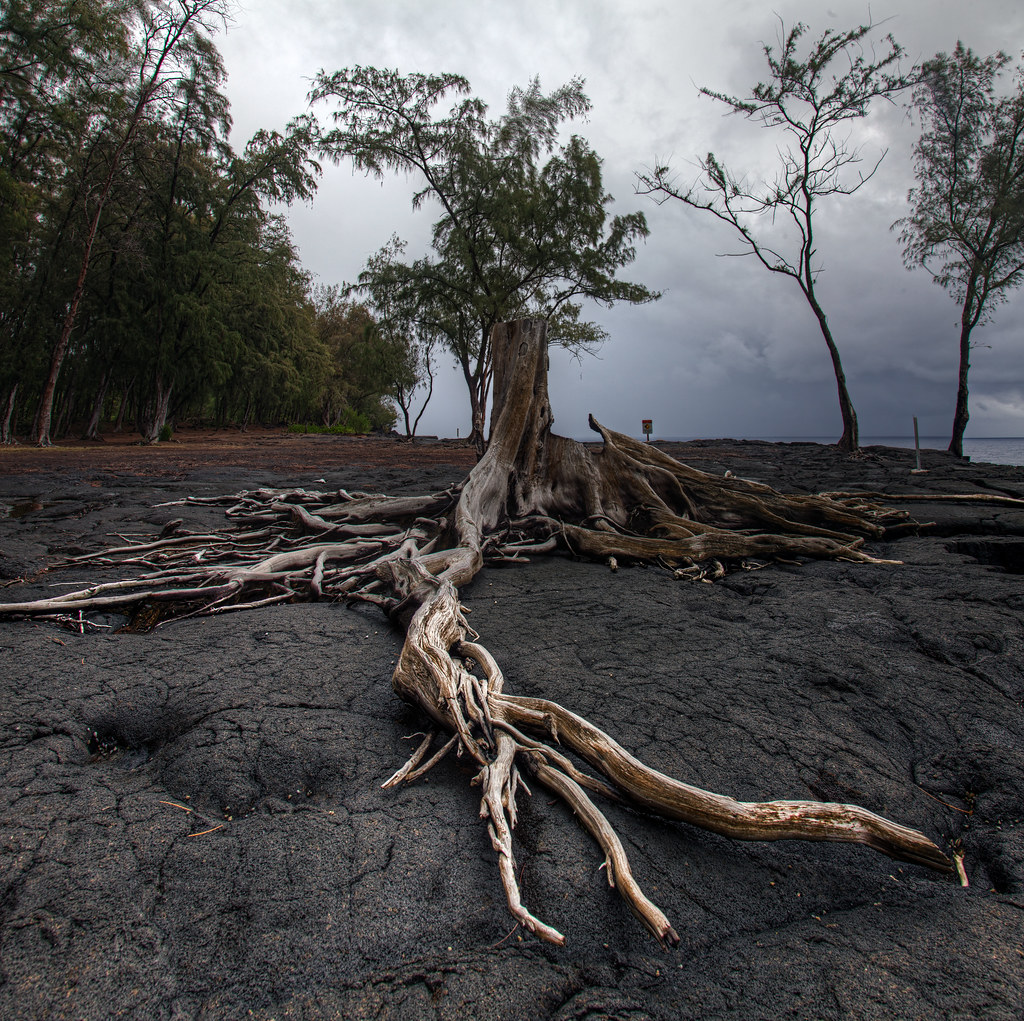 “The Red Road runs along the coast in Pahoa on the Big Island of Hawaii. This volcanic coastline is full of surprises at every turn. One wonders how this giant stump ended up here.” – Floyd Stewart

“Re-building over land claimed by the lava flows in the 1990s.” – Sarah Sosiak

Our hearts go out to those impacted by Kilauea’s rivers of molten rock.

See more shots in the “Lava flow of Kilauea” gallery. Have you photographed lava and volcanic eruptions? Share your photography as gallery comments with this format.

Need to refresh your home decor before your holiday hosting duties begin? What better way to decorate your home than with your own beautiful photography. With Flickr Wall Art, you can easily transform your favorite photos into wall-ready works of art.