Contributors of the Yahoo Travel group have shared marvelous shots of a variety of destinations. Their photos are inspirations for the features in Yahoo Travel’s Snapshots. As a tribute to them, we’d like to highlight their photography: 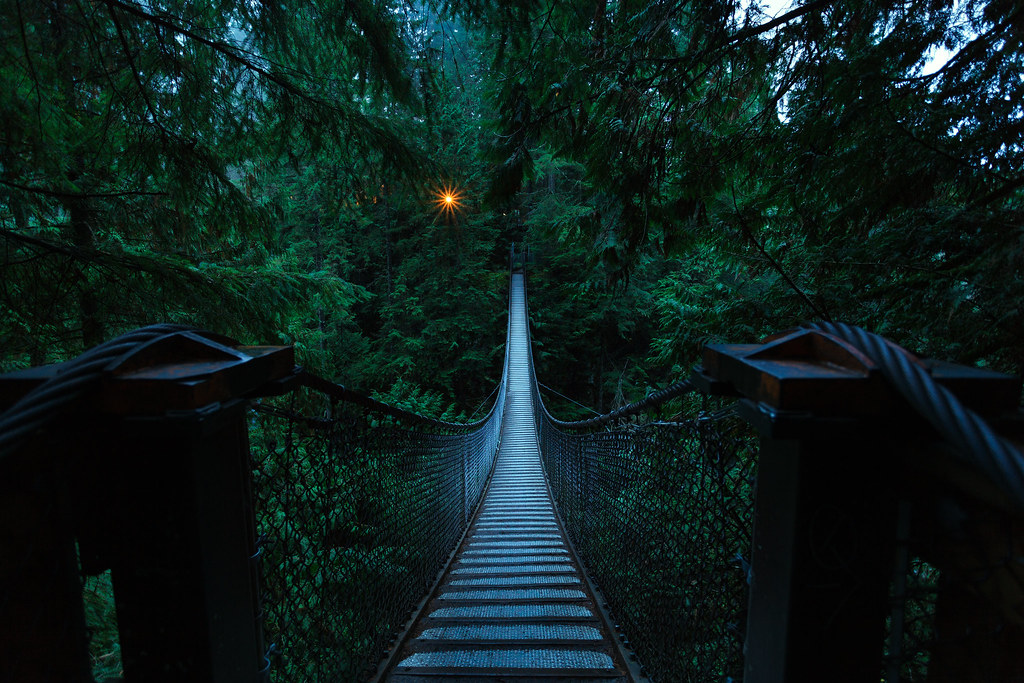 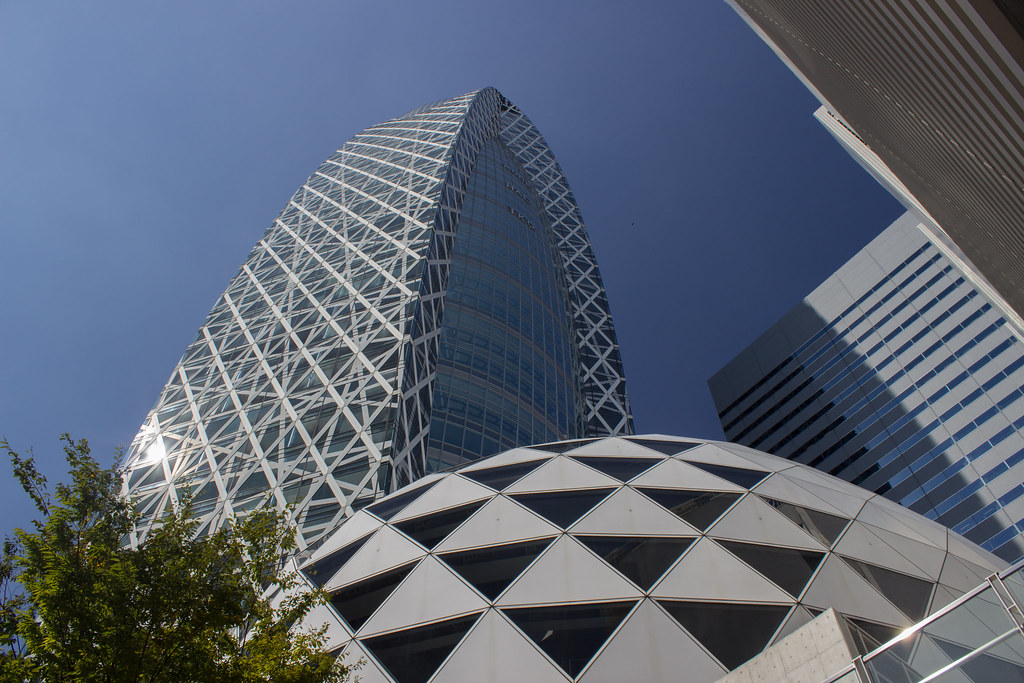 “The Mode Gakuen Cocoon Tower – Shinjuku is a distinctive 50 story (204 meter) skyscraper in the Shinjuku district of Tokyo. It was opened in 2008 and is the 17th tallest building in Tokyo, and houses a number of educational institutions.” – Andrew 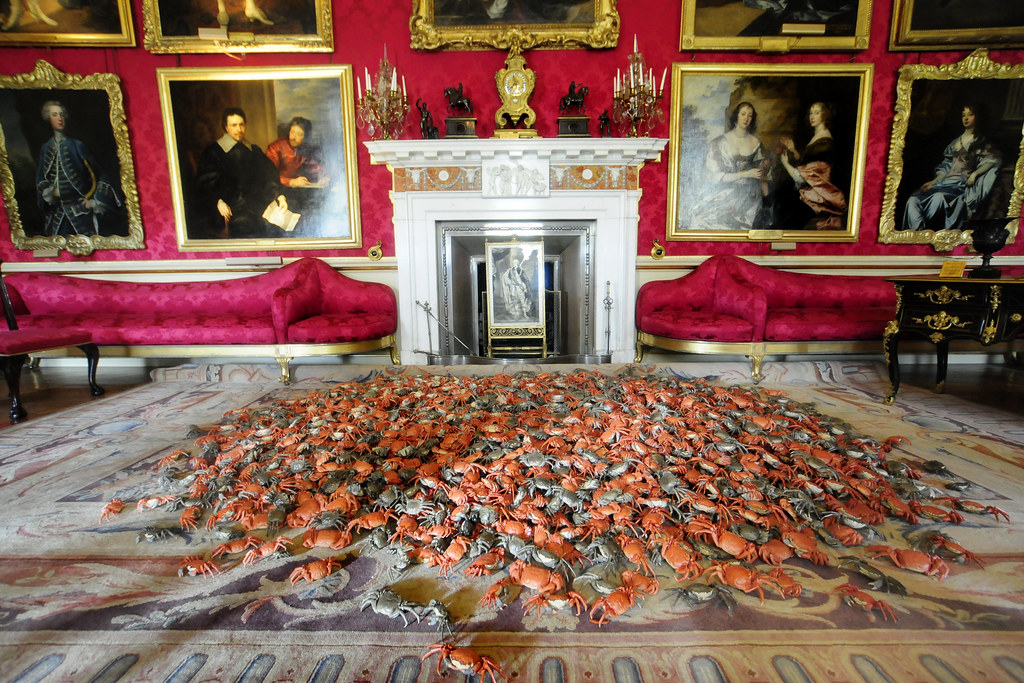 “One of the more striking juxtapositions in the current ‘Ai Weiwei at Blenheim Palace’ Exhibition. The red crabs apparently represent those that are dead to new ideas (also just happens to be the colour of the Communist Party……) whist the grey crabs are the alive ones (at least according to the helpful warden in the room).”

“I was wondering if people were allowed to take photos inside the Palace now so was pleased to see the rather archaic ban on photography has now been lifted. More photos to come, both of the Ai Weiwei Contemporary Art and the fabulous interiors themselves.” – Darrell Godliman

“The 25 km long crater row called Lakagigar was created during a relatively short, but catastrophic eruption between the 8th of June 1783 and February 1784, considered among the biggest and most poisonous eruptions of the earth during historical times. It created two vast lava fields with a total area of 565 km² and the total volume of tephra is estimated to have been 12,3 km³. Lava fountains were estimated to have reached heights of 800-1400 m (2,600-4,600 ft).”

“As Iceland was a part of the Danish Kingdom at the time, the Danish parliament debated the evacuation of the remaining 40.000 Icelanders and relocating them to Jutland, but fortunately nothing came of that. Most of the craters are now covered with Woolly Fringe Moss and the landscape is magnificent.” – E.K.111

What travel destination is the most memorable for you? Add your photos to the group and share your destination photo as a comment in our travel photo gallery. 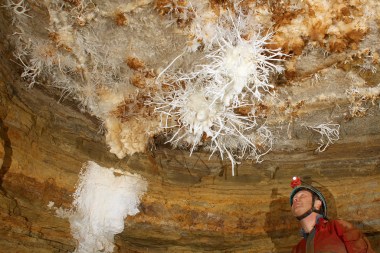 As an avid underworld explorer and photographer, Brendan Marris has compiled iconic shots of the vast cave systems in the U.K., particularly the chambers and tunnels of South Wales. He’s kindly shared his experiences in a spelunker’s paradise — full of crystal-lined chambers, dangerously slick passageways, and amazing natural mazes.

During the weekend, many photographers captured the latest stunt performed by American high-wire artist Nik Wallenda. The 35-year-old successfully crossed across skyscrapers in Chicago, despite strong wind and unexpected wire angles.