Today we feature and excerpt from The Photographic Journal's interview with Jarrod Renaud, who's able to capture both stillness and light with a deft touch.

Was there a turning point for you with photography?

There’s this girl Natasha that I shot with. It was one of those shoots where I had a very specific concept. I found a specific location, time, and concept. Natasha was onboard, and I was excited to shoot.

Then the unexpected happened. The Colorado weather was completely opposite of what I wanted, even flooding the location.

My expectations just completely flopped for the original concept. My wife was with me, Natasha was there, and I just made the decision to go with it and make the best of what we had. All the planning went out the window. The shoot came out totally different than what we imagined. It was still pretty cool, but definitely different. We ended up having this awesome time. By the end of the shoot, we became great friends. 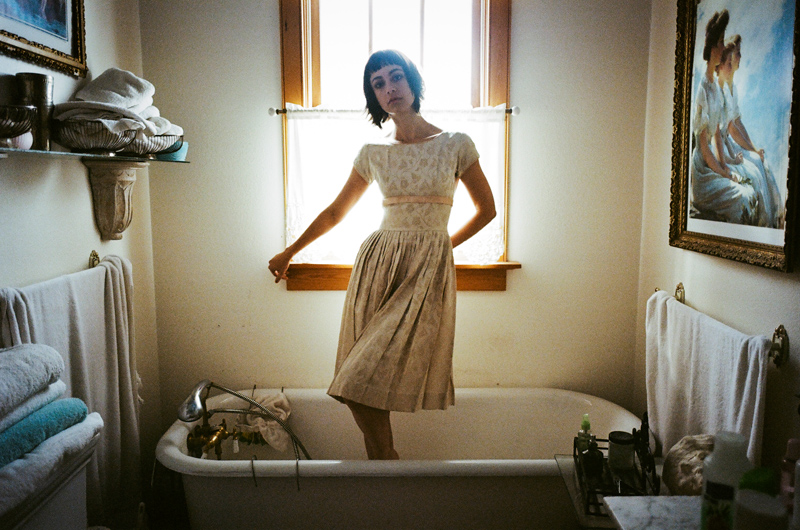 A couple months later, I was out of town for work. My wife Tess and all three kids got sick. Tess posted something on Facebook like “Jarrod’s out of town. I’m sick and the kids are sick. Ugh.”

The first comment on there was from Natasha saying “If there’s anything I can do for you, let me know and I’ll be down there in a second to help you out.”

I saw that from Nashville and it clicked.

It brought me back to the importance of this relational aspect of shooting. If you’re so worried about the final image, you’re not going to get it. If you’re in the moment, for the sake of being in the moment, you’re going to get the image you really want. I feel there will be that honesty, that vulnerability. 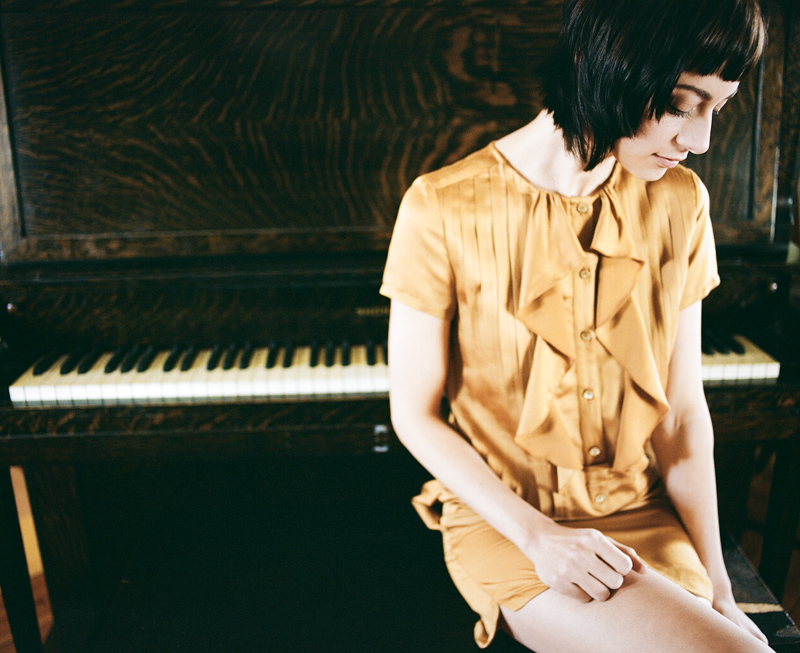 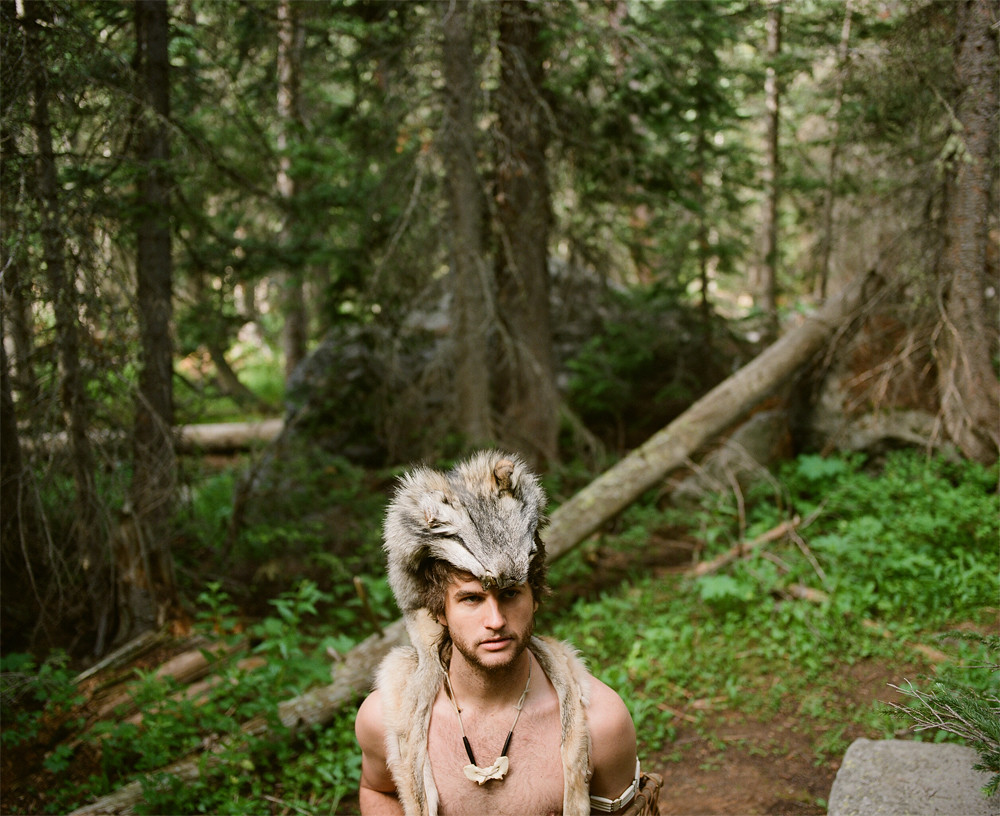 I think that was my ah-ha moment. I’m not going to let worrying about the final image get in the way of making friends and having a meaningful time. I don’t want the superficial. Let’s get something real, something honest.

Are you satisfied creatively?

I feel like I could have a shoot and love the shots when I get those scans back. But a week later I just look at them and want to do something better, something different. 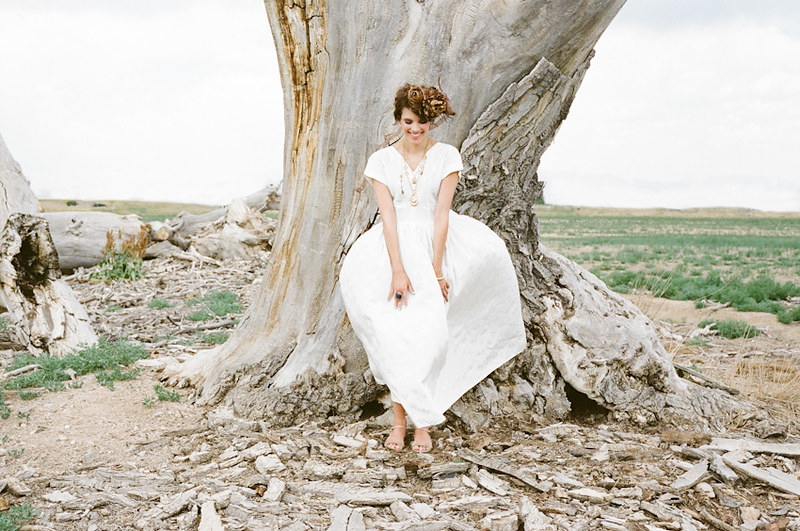 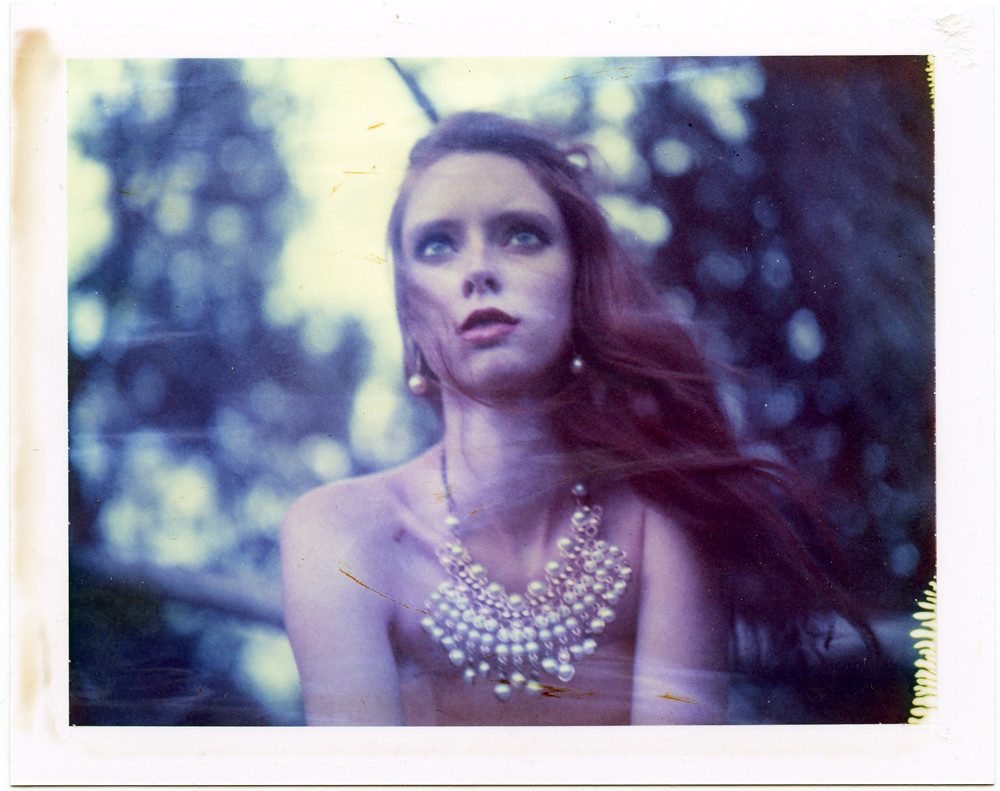 Self-doubt in general is hard. It likes to hang around. You feel so vulnerable putting something artistic out there, especially with work that’s personal. I think that artists in general have those ups and downs. I’m never completely satisfied, but I strive to be content.

How has your family supported your photography?

Tess really wants nothing more than to allow me to pursue what I’m passionate about. The feeling is entirely mutual from me to her also. She’s always just as excited to see the photos. Community wise, we’ve been really blessed with family and friends who are just so encouraging. I feel like if I fall then someone is going to pick me up. And if they fall we’re going to pick them up. That encouragement is so crucial.

How about support or inspiration from the online photography community?

There are so many photographers out there right now that I definitely look up to. So many different styles that I appreciate and draw inspiration from.

I always feel like admiring too much can be bit dangerous. Early last year, I had my google reader just full of blogs and Tumblrs. You can get so easily just sucked into being a fan of photography, rather than actually taking photos yourself.

There’s been a couple of times where I can’t post a photo because it vividly reminds me of another photographer’s work. What’s funny is that with these photographers I’m meeting lately, the ones I’ve looked up to as the little fanboy, I realize we all have those same feelings towards other photographers. You just got to do your thing, and keep doing it. Forget comparing! Just shoot and shoot and shoot. 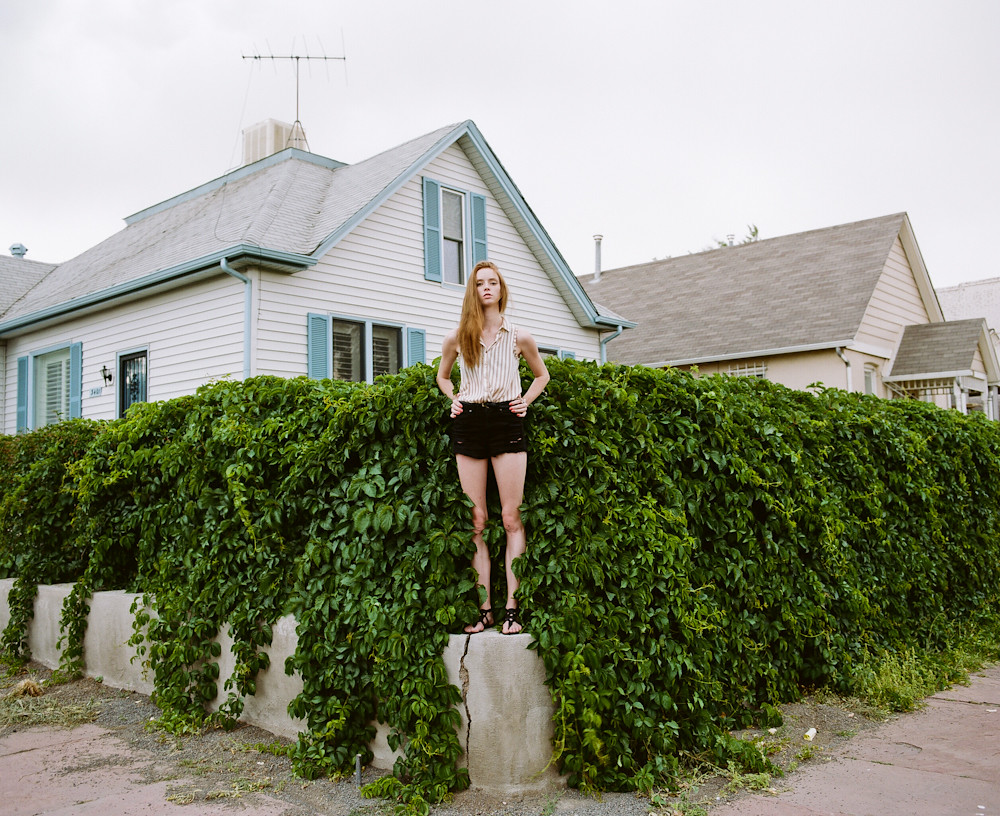 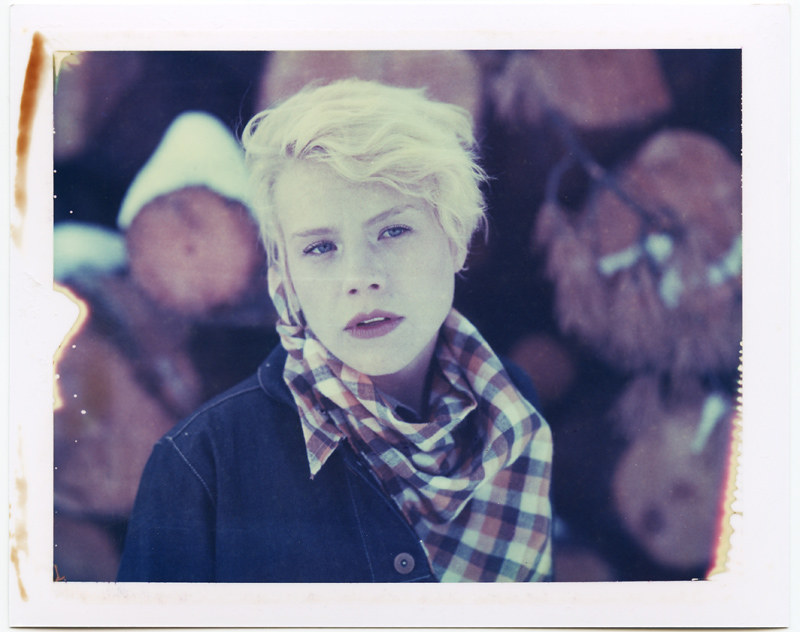 You don’t know the thousands of hours that a given photographer has put into their work. The thousands of shots they took to get to those handful of amazing photos in their portfolio. We can so easily be like “oh man they do it so easily.” That kind of thinking can stop us from our own creativity.

You mentioned you’ve met up with some other photographers. How is it, meeting up with someone you’d only been friends with online?

Yeah, over the course of the last year or so I’ve developed some online relationships for sure. It’s awesome to have those connections spill over to real life. Its funny, I can get a bit nervous when it comes to meeting those that I look up to. Maybe its coming from my own insecurities but it always ends up being an awesome time.

It’s easy to think “Who’s this super-hero?” when you see all the amazing work that someone consistently posts. Then you realize you shouldn’t project a personality or value system onto someone based off their online presence or work.

I feel like I’ve made some life long friends through the online photography community. It’s amazing and encouraging. All of us artisans need to stick together and lift each other up. 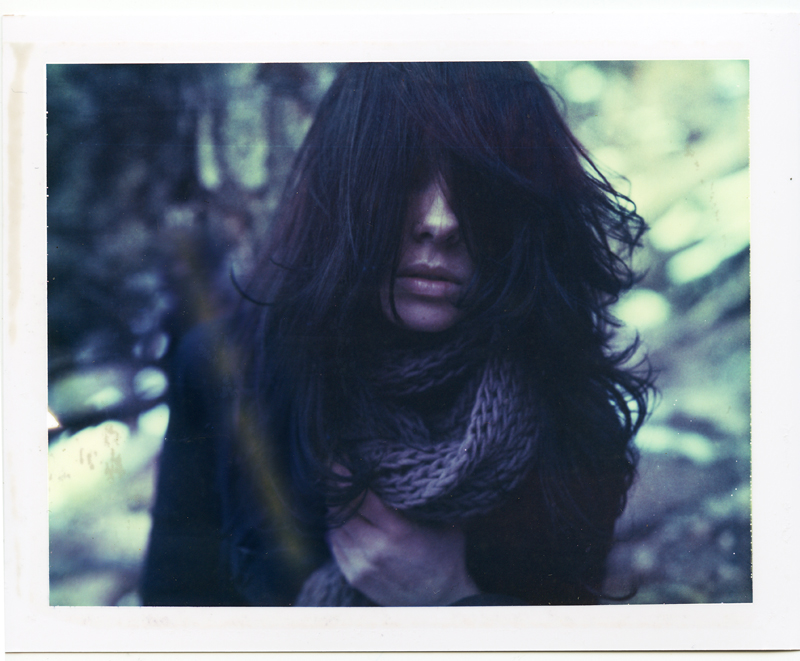 John Wilhelm features intricate compositions of wacky scenarios in his photos — everything from riding on the back of a rabbit through the snow to battling an octopus during bath time.

The theme for this week’s #TwitterTuesday was #Hugs.