John Wilhelm is a family man. The Swiss father loves nothing more than creating hilarious and imaginative photos of his three young daughters. “I love creating images of them in crazy scenarios and bringing some of their own imaginations to life,” he says.

Photography may just be John’s hobby, but you wouldn’t know it from looking at his photos. The 44-year-old IT director features his daughters, Yuna (2), Mila (4), and Lou (7), in intricate compositions of wacky scenarios — everything from riding on the back of a rabbit through the snow to battling an octopus during bath time. 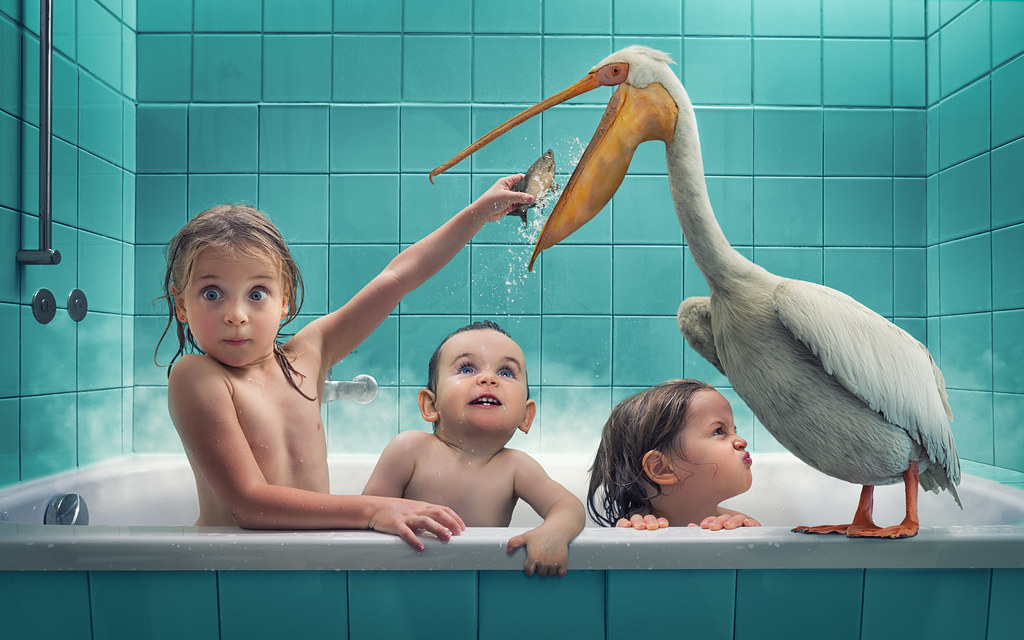 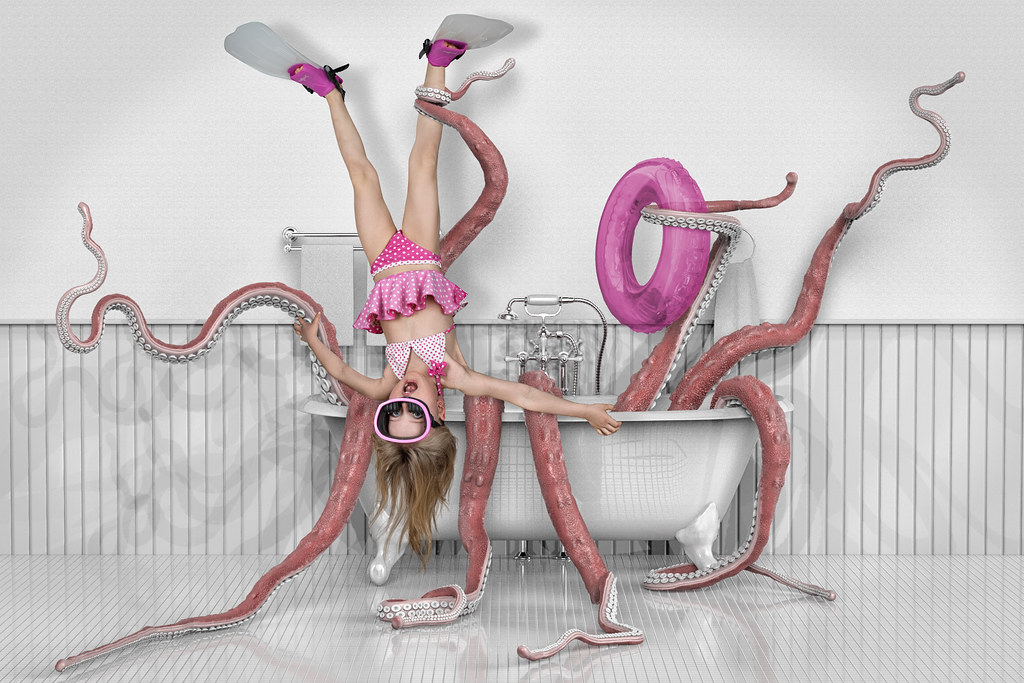 As you can probably imagine, setting up photo shoots with children has its challenges. “I love working with my kids, but it’s not always the easiest thing to do,” John explains. He’s learned to be patient and resourceful during photo shoots. “Kids cannot concentrate for a long time, and so it has to go fast, very fast, and you have to inspire them to cooperate by offering sweets or surprises or iPad game time.”

He seeks to create the sorts of images that are in his mind instead of just capturing what’s in the environment around him, so Photoshop is the central element in his work. He taught himself the craft, spending hundreds of hours watching Photoshop tutorials and honing his skills. Putting together the images is a time-consuming process: An average composite takes John around three to five hours, while a more intricate piece could take 10 to 20 hours to complete. 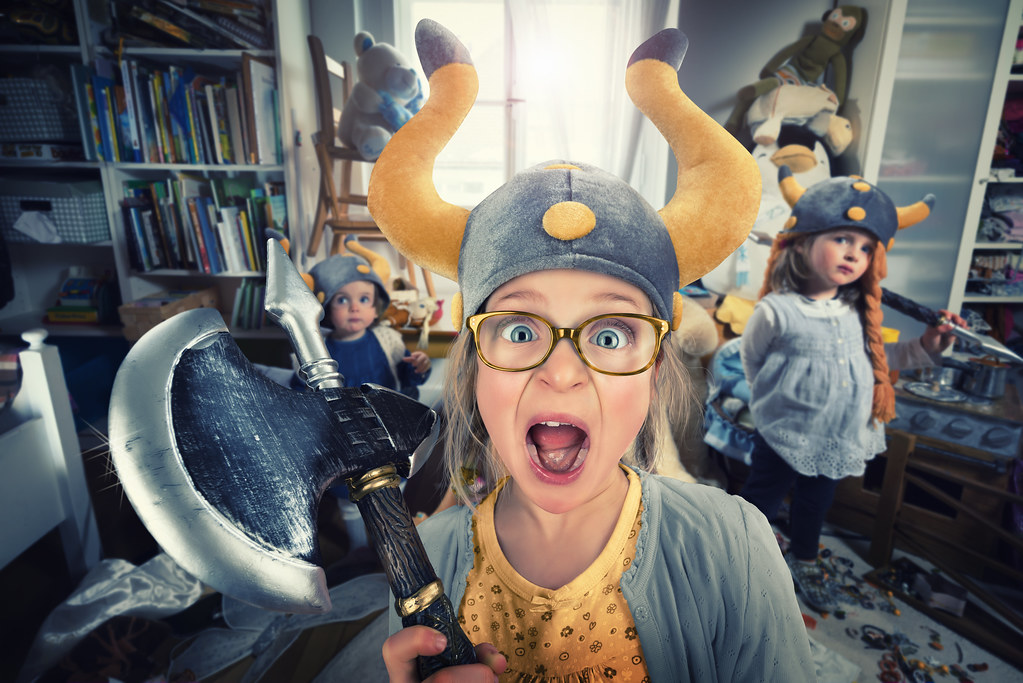 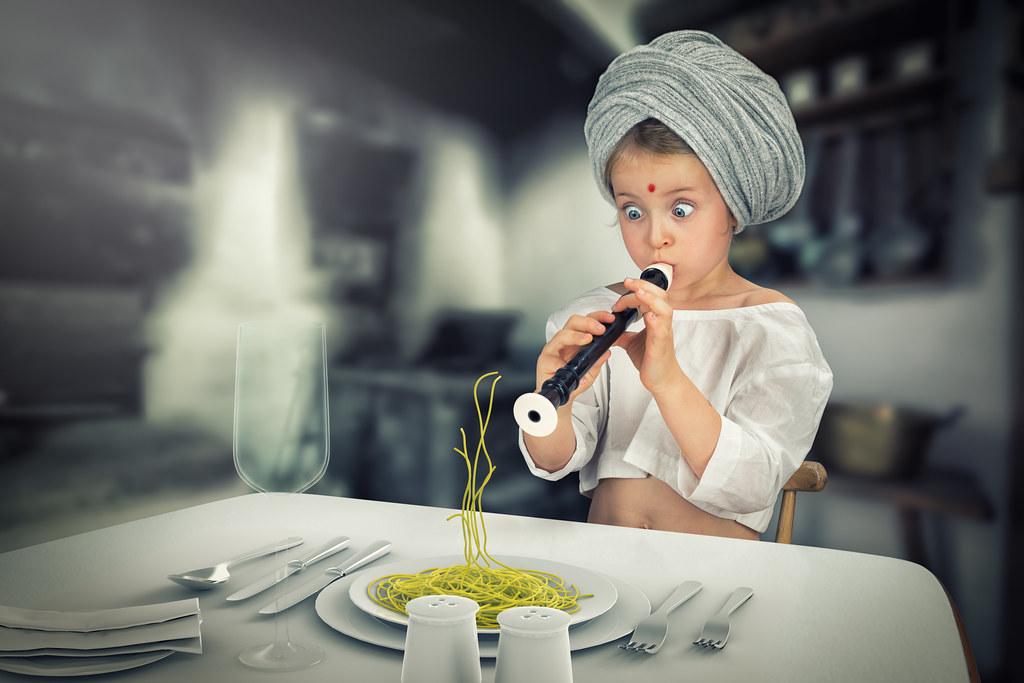 A number of opportunities have come John’s way because of his work. His photos have been featured in a variety of media outlets, and people from all over the world have reached out to ask him to run Photoshop workshops. He frequently receives requests to create funny photos for other people’s children.

Despite all the attention, he says he’s not interested in making photography his full-time job. “Photography is still just my hobby, and I have only very little time, along with [a] full-time job and family,” he says. “I don’t want to try to do this for a living. The balance at the moment is just too perfect.” 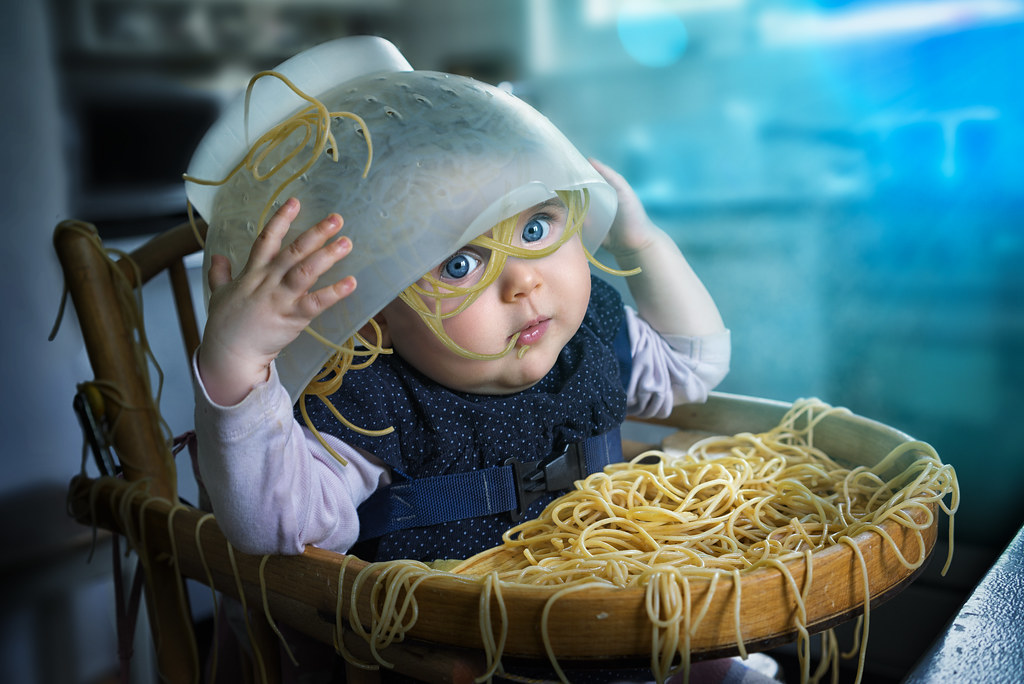 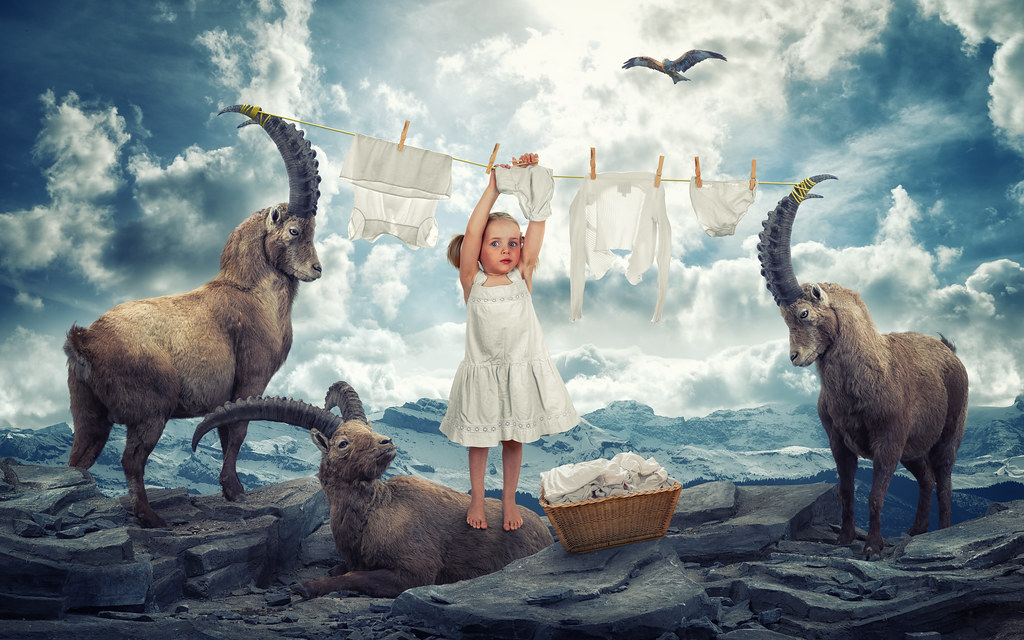 John hopes his images bring a smile to people’s faces, just like working with his kids brings a smile to his face every day. “To be a father is the most beautiful thing on earth,” he says. “For me it means, even though photography’s a real obsession, that you have to be here for your kids in the first place. I try to support them and to show them my love every day.” 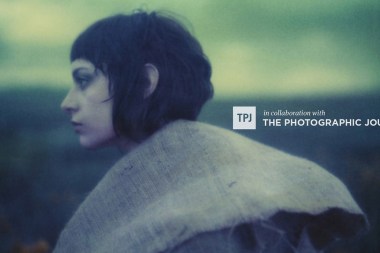 “If you’re so worried about the final image, you’re not going to get it. If you’re in the moment, for the sake of being in the moment, you’re going to get the image you really want.” Read more about Jarrod Renaud in today’s excerpt from The Photographic Journal interview.