Before embarking on her series Balancing Acts, photographer Lucy Gray had little respect for ballet as a career. “My perception of ballerinas, as a feminist, was that they were starving themselves for their job, that they were doing what they did for a man that was telling them what to do, that they didn’t want to grow up,” she says. “But,” she adds, “as a photographer, your job is to hunt down your prejudices and get rid of them.”

Lucy, a former writer for Elle magazine, had always admired working mothers — her own mother worked while raising her and her four siblings. She was looking for an opportunity to photograph a series about their struggles and triumphs when, in 2000, she was at the grocery store with her 3-year-old son and met a striking woman with a newborn. “We met this extraordinary-looking woman who was carrying her child,” she recalls. “She looked sort of ghostly because she was so pale and so thin. But she was extremely beautiful.”

When Lucy found out the woman was Katita Waldo, a prima ballerina at the prestigious San Francisco Ballet, she instantly knew she wanted to photograph her. Katita introduced her to two other ballerinas who had just become mothers, Tina LeBlanc and Kristin Long, and she began photographing their careers and personal lives for what ultimately became the Balancing Acts series. Little did she know that the project would end up spanning 15 years. 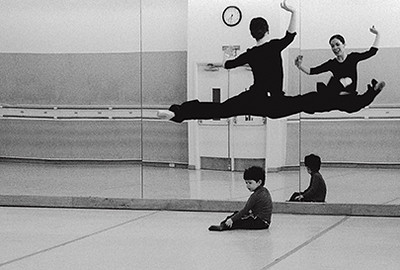 Lucy’s negative perception of ballerinas began to unravel as she encountered the high stakes of their decisions to have children. Since most ballerinas choose a career in dance by age 11 and begin dancing professionally shortly thereafter, they have little opportunity to develop other job skills. With the physical demands of both dance and childbirth, professional ballerinas who decide to have children are taking a major risk if their bodies are unable to quickly recover after birth — their livelihood is on the line. This risk, coupled with the demanding and stressful nature of professional dance, means it is both rare and quite brave for ballerinas to have children. 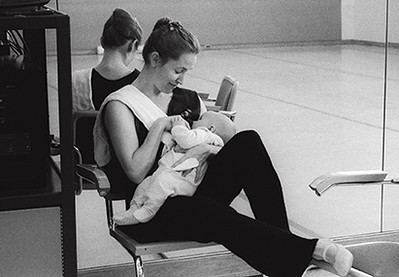 The three ballerinas in Balancing Acts were at the top of their field when they chose to get pregnant, and motherhood was not easy. One battled crippling stage fright, another’s marriage fell apart. Each faced not only the stresses common to motherhood, but also the constant pressure to prove themselves in the highly competitive world of dance. Past achievements were no guarantee of getting cast in upcoming shows, so long hours of practice and attempting to capture and hold the attention of the ballet’s artistic director were a constant feature of their lives. Yet, instead of faltering, they succeeded. “After they had children, they all got to be better dancers, which was the biggest surprise for me,” she says. 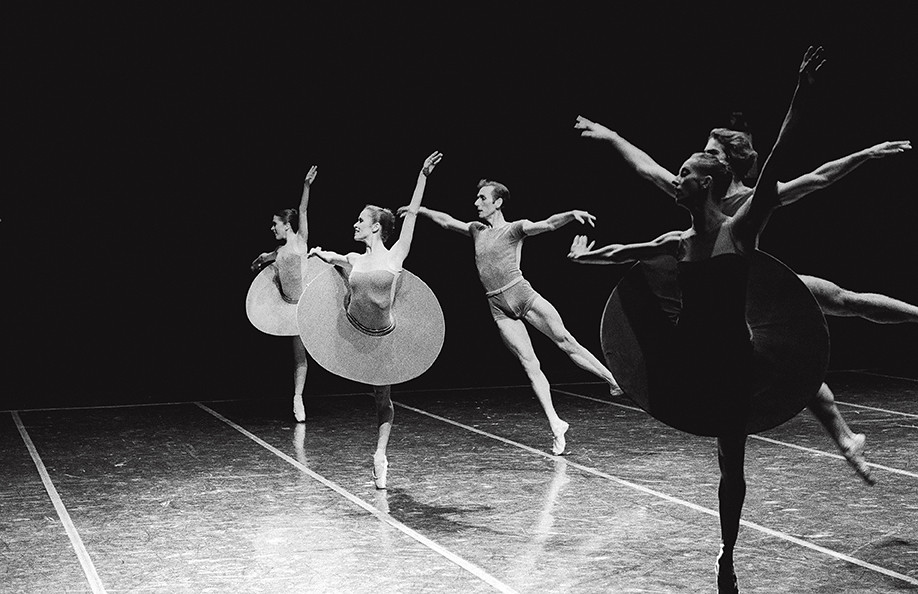 Lucy’s front row seat to the challenges, joys, and triumphs of the three mothers transformed her view of ballerinas and ballet. “I really admire them. I really believe in what they’ve done,” she says. “They taught me so much about ballet. I think it’s a great career now; I never would have imagined that!”

Lucy compiled their stories and her photographs in her first book, Balancing Acts: Three Prima Ballerinas Becoming Mothers, published in 2015 by Princeton Architectural Press. “I wanted to make an appropriate tribute to them,” she says. “It’s the gift I could give them, which they deserve.”

Having had her own preconceptions upended in the process of creating Balancing Acts, Lucy hopes readers of the book will take away that “being a working mother, having a job, can make you a better mother; and being a mother can make you better at your occupation.”

“But,” she adds, “I also hope people take away the pleasure, the joy in these women’s experience.”

Visit Lucy’s Photostream to view more of her work.

The theme for last week’s #FlickrFriday was #UnexpectedDetail.